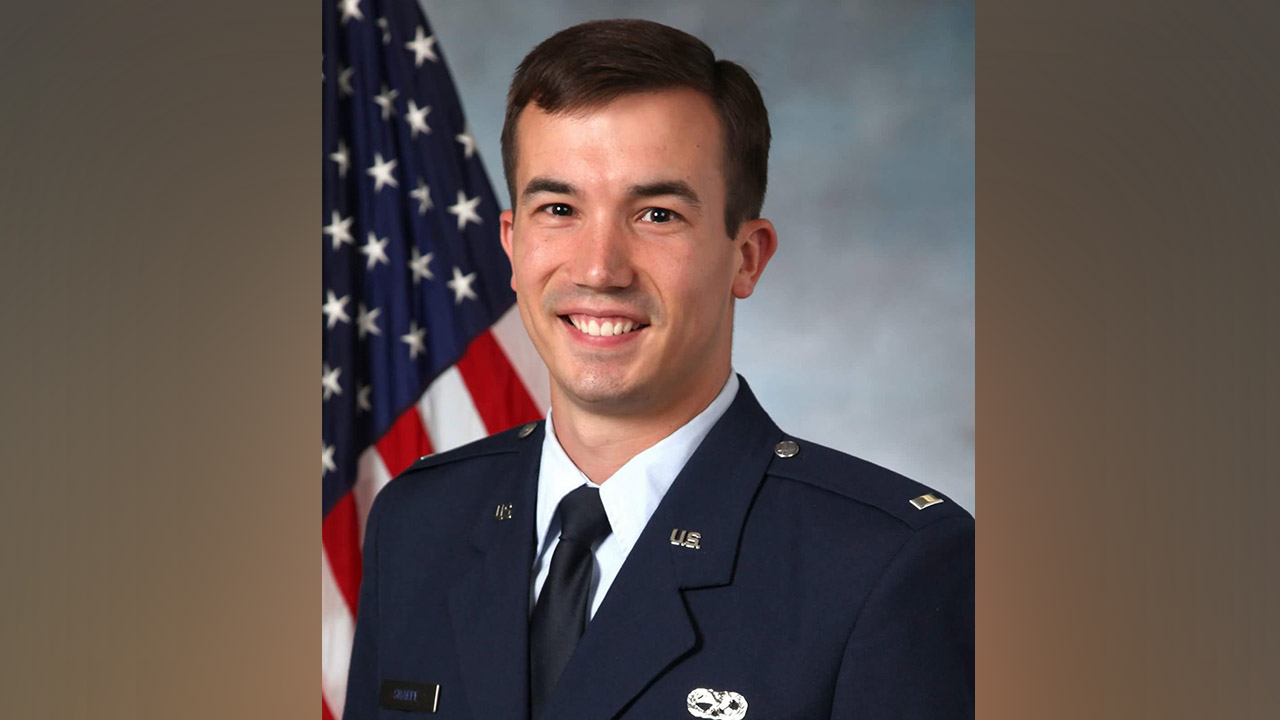 Eason Sharpe is used to working under pressure. While in the U.S. Air Force, he coordinated the movement of weapons all over the world. This piqued his interest in logistics and got him thinking about his next steps. He found the Master of Science in Integrated Supply Chain Management from UW-Platteville in a review from U.S. News and World Report, and though intrigued, he was a little nervous.

“I grew up in South Carolina and went to The Citadel, which is a small military school in Charleston. There are only about 2500 students there at a time. So when I was looking at taking courses online from a school all the way in Wisconsin, I was worried it wasn’t going to go well,” Sharpe said. “Early in the program, things were stressful. I was in a high-pressure job with long and weird hours. I was engaged and just trying to keep it all in check. Luckily, the professors were very understanding and worked with me.”

Not only have Sharpe’s instructors been flexible and knowledgeable, he’s also received encouragement from his advisor and other staff.

Sharpe’s support system doesn’t end with UW-Platteville. He also credits his wife Krista and their families for supporting him — though it wasn’t always easy. “When I started the program, I could only make it home every six months or so. I’d be home around Christmas or the Fourth of July and have to hide myself away to get school work done, but my family would never complain. They supported me because they knew it was something I had to do.”

While he had many people cheering him on, Sharpe said the practicality of what he learned is what kept him engaged and moving forward. After the Air Force, Sharpe took a Frontline Manager position with Michelin, where he has been able to apply many of the techniques he learned in his coursework. He was even able to focus his capstone on improving a process for the tire company.

“My division uses wood pallets, which is problematic because slivers can contaminate the rubber, leading to tire failures. My capstone started a conversation about how we could switch to disposable plastic pallets. Now we’re going from something we just kind of ignored because it’s always been this way to addressing a problem and hopefully squashing it once and for all,” Sharpe said.

Sharpe completed his program in 2019. He said his degree is “framed and put up on the wall. I am so immensely proud of this.”