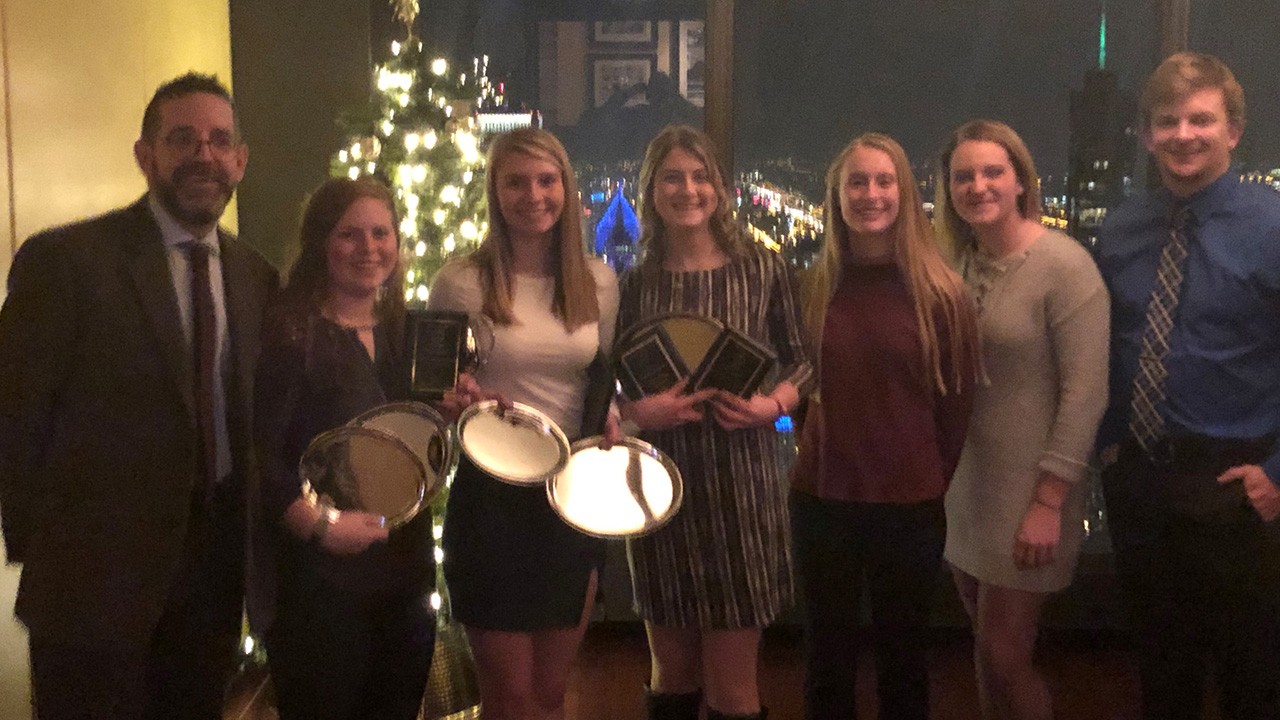 The 2019 competitions represented the 50th year in which the team has participated in the two historic contests. The UW-Platteville team has placed second on 28 occasions and first on 10 occasions over the 50 years.