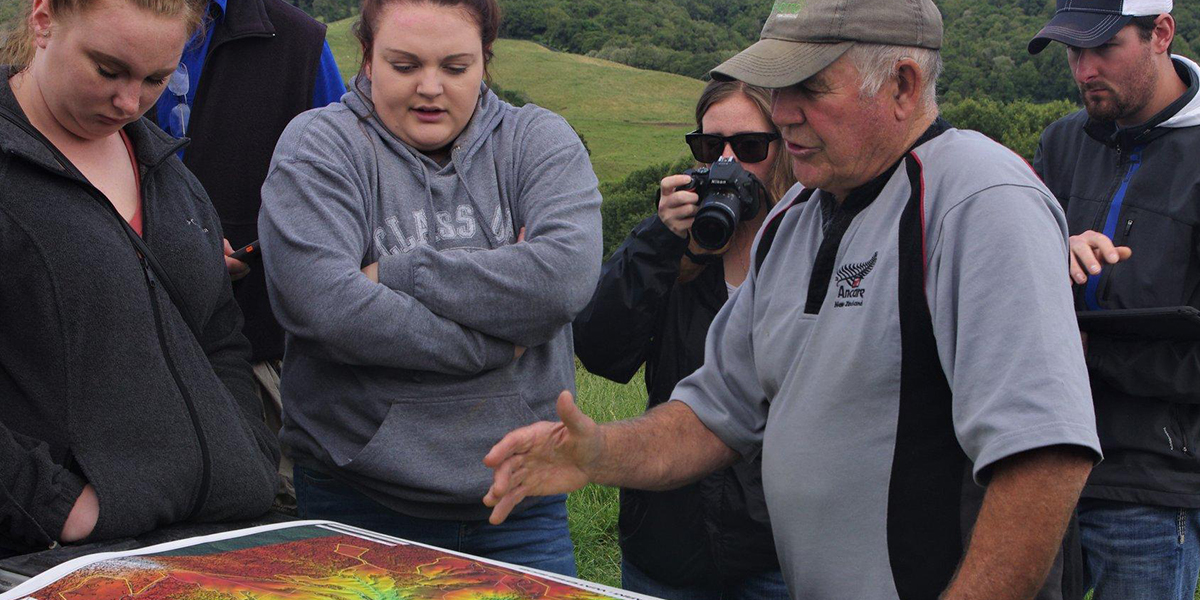 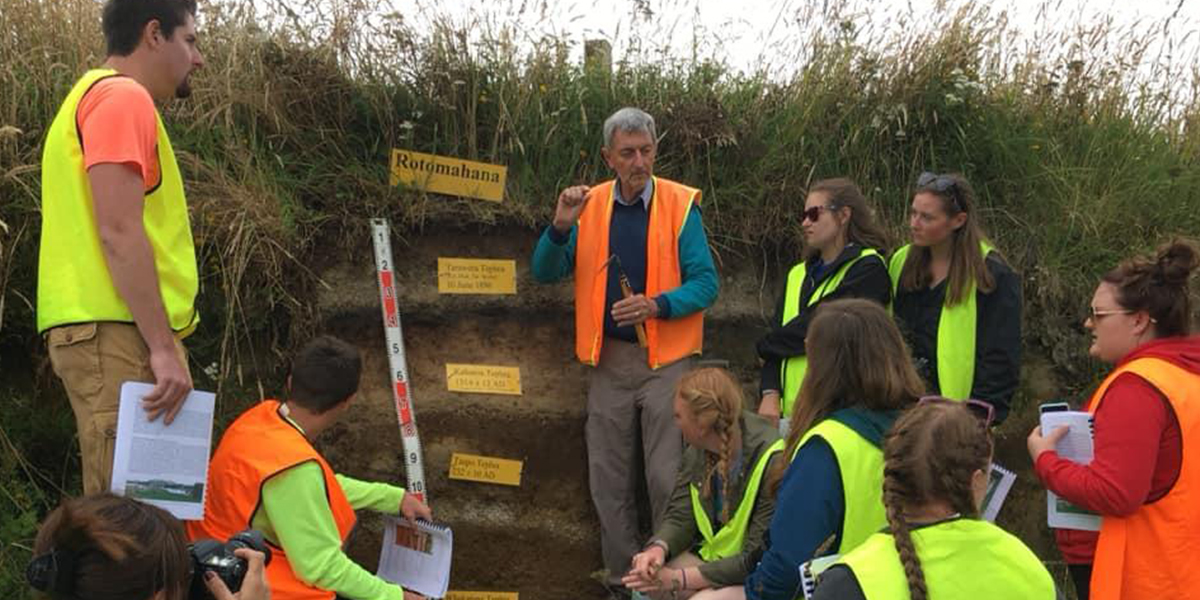 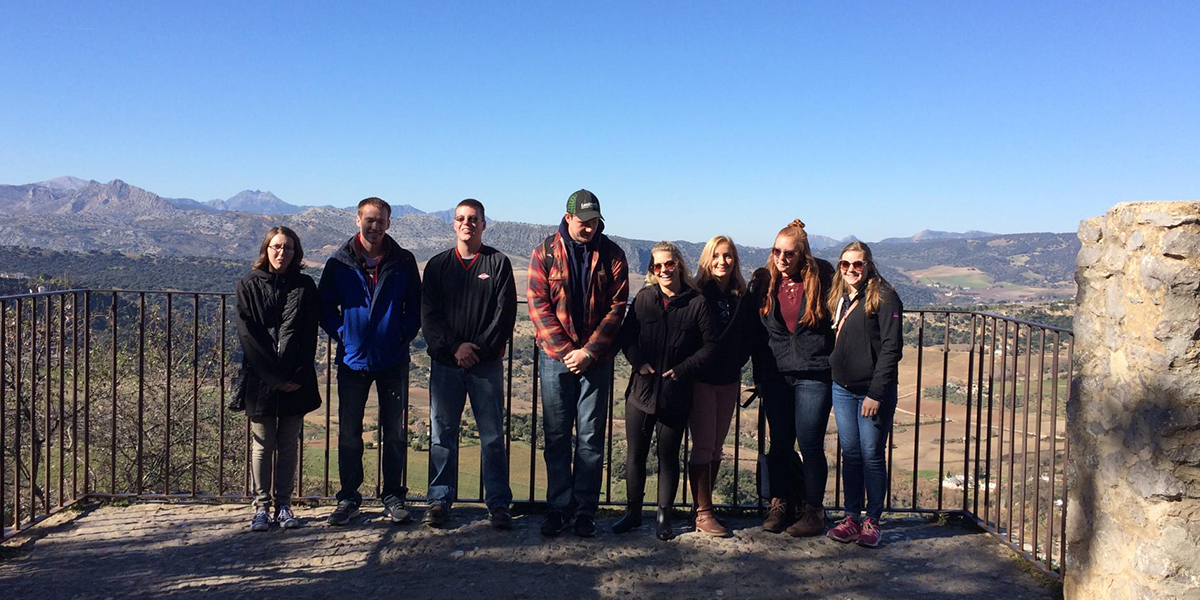 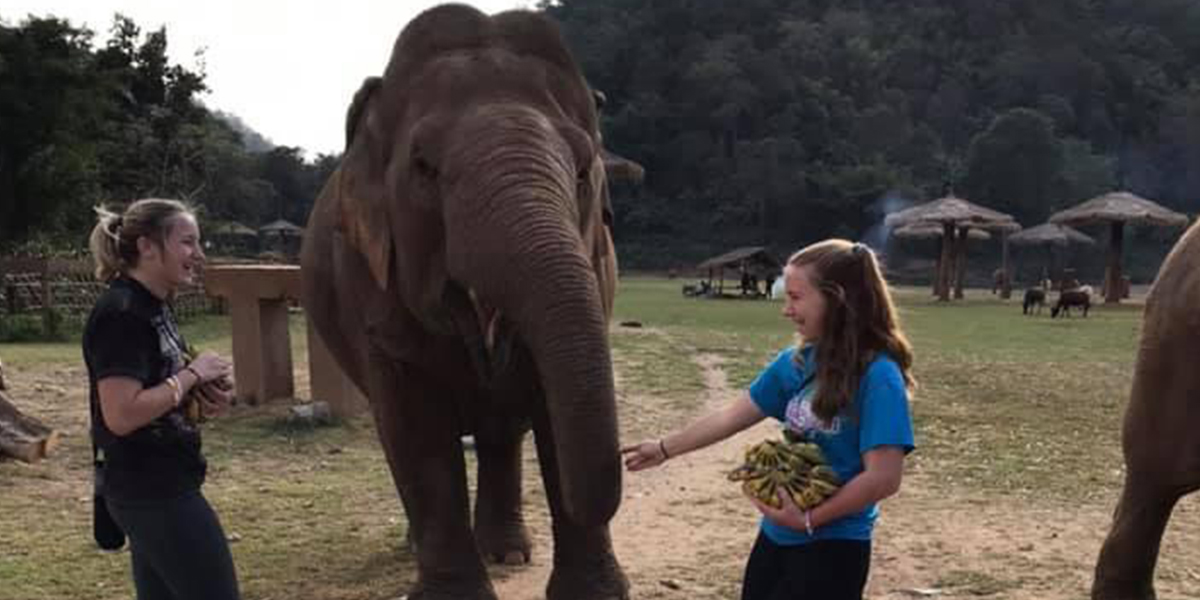 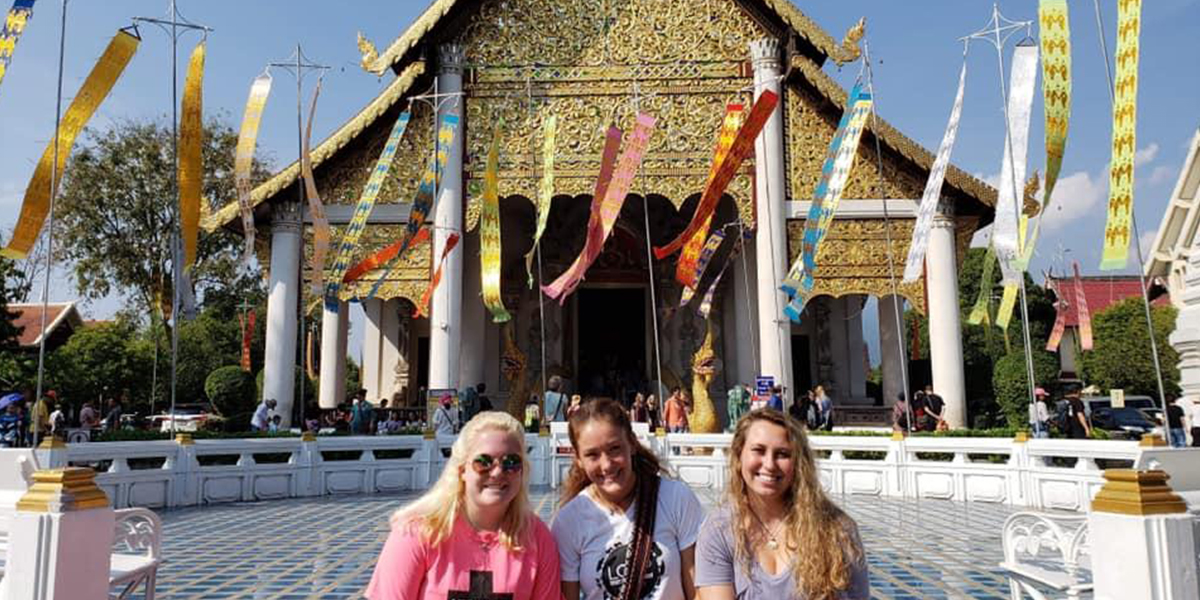 The University of Wisconsin-Platteville School of Agriculture offered three new short-term education abroad programs over the winter break, which allow students to take a course taught abroad by one or more UW-Platteville faculty members. A total of 40 students and six faculty and staff members participated in these new programs with destinations to New Zealand, Spain and Thailand.

Led by Dr. Christopher Baxter, professor of soil and crop science, and Heidi Geske, assistant internship coordinator and lecturer in agribusiness, the New Zealand trip allowed students to experience agriculture and land use practices in New Zealand and explore the impacts of these practices on the society and culture of the country. Students learned about agricultural research and land use issues while comparing soil and land use in New Zealand to that in the United States. They were also exposed to the culture via their interactions with locals, visits to cultural sites and museum tours.

Students visited several different wineries, where they learned about costs, varieties of grapes and how wine is made. They also visited pig, deer, sheep, beef and dairy farms where they received tours, learned about the operations and were able to do some hands-on work.

In Spain, students learned the basics of international trade – economic advantages, trade barriers and specific trade issues with Spain and the European Union. They were able to learn about the history and culture of Spain through both classroom study and field experiences. Students stayed with host families to better experience the culture, and visited a number of on-site curricular experiences, including goat, pig and bull farms and on-farm processing and retail shops where artisan cheeses and olive oil were made and sold.

“This was a great opportunity for students to take what they had learned at UW-Platteville in the classroom, such as ag business and Spanish, and apply it in Spain. Students were able to get out of their comfort zones, making them more aware of different cultures,” said Dawn Lee, greenhouse manager and lecturer in the School of Agriculture, who, along with Dr. Kevin Bernhardt, professor of agribusiness, led the trip. They worked with UW-Platteville’s long-time partner institution in Seville, Spain, the Spanish American Institute of International Education.

In Thailand, students learned and practiced basic care and veterinary procedures on dogs, cats and Asian elephants. The trip also broadened students’ understanding of Thailand’s culture through evening and weekend excursions, which included a trip to Wat Phra That Doi Suthep, a Buddhist temple. Students started out in lectures and labs, where they learned about anesthesia drugs, suturing, injections and placing an IV catheter in spay and neuter procedures. They were then able to practice what they had learned, helping to spay and neuter four dogs and four cats alongside the veterinarians and staff at the Animal Rescue Kingdom in Chiang Mai.

Students also had a unique opportunity to experience how culture relates to the animal care practices – specifically the belief in karma. For example, in Thailand it was once thought that spaying or neutering an animal would then prevent people from being able to have children, though the belief is changing with younger generations. It is still a reason why euthanasia is not practiced in Thailand, and they invest more into long-term care of animals.

“It was an interesting experience for students to see and think about the intersection between culture and animal practice,” said Dr. Peter Lammers, assistant professor of animal science. “It’s a balance,” added Dr. Krista Hardyman, assistant professor of animal science. “The students are able to learn, and they’re also able to help.” Lammers and Hardyman were the faculty leaders on the Thailand trip.

A favorite part of the Thailand trip for most students was the Elephant Nature Park, where they were able to feed, bathe and provide medical care for elephants in a mostly natural environment.