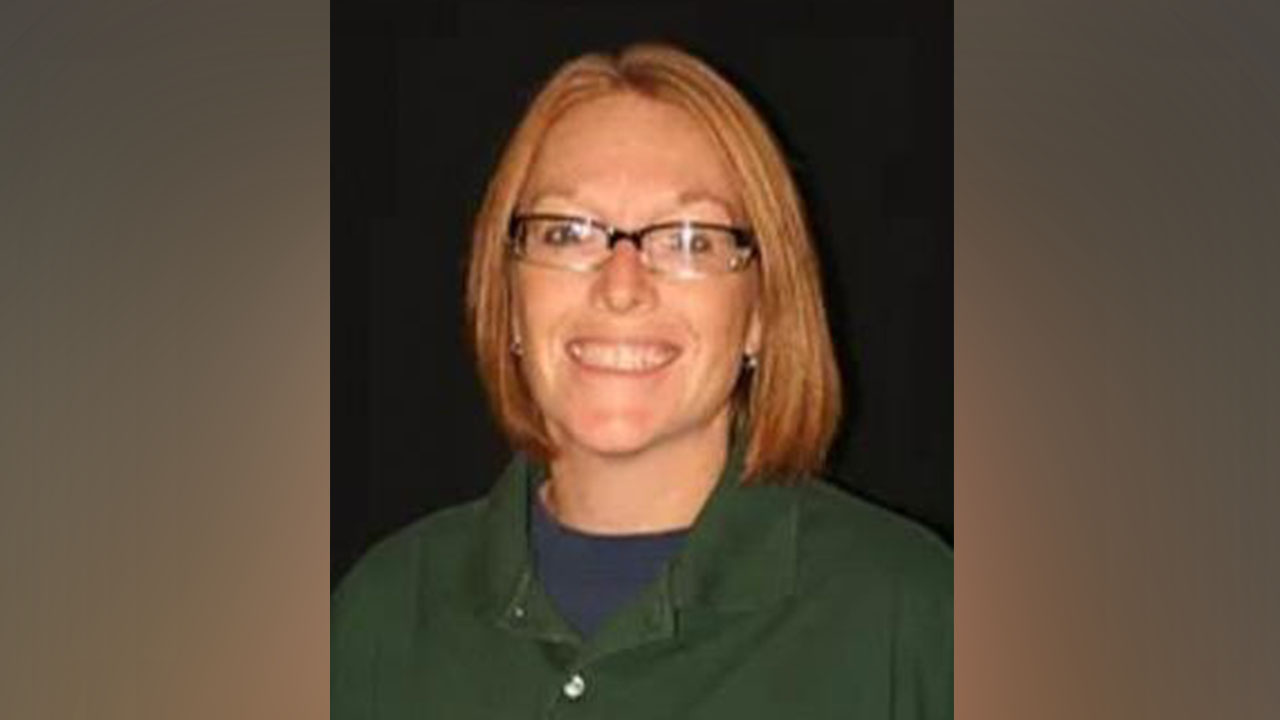 After spending 23 years in the childcare field, Tricia Lupiezowiec was confident in her ability and enjoyed her work. But when her boss at PleasanTime Child Care Center in Cambridge, Wisconsin proposed moving her from the Toddler room she’d spent the last 16 years in to their Preschool room, she felt a little nervous.

“It’s not a huge age difference, but developmentally a four-year-old is at a much different place than a toddler. I wanted to make sure I could address those needs,” Lupiezowiec said. Her supervisor encouraged her to complete the Registry's Preschool Credential through UW-Platteville. Though she enjoyed her first class with UW-Platteville, Lupiezowiec also took a class with a local technical college. However, she soon discovered that UW-Platteville was where she was meant to be.

“I tried another school, but there was no support, no interaction. I would log in and the instructors would just post the readings and say, ‘here’s your work, finish it,’” Lupiezowiec said. “The teachers with UW-Platteville are just incredible. I wasn’t just a number, I was a human being and they went out of their way to help me.”

Lupiezowiec connected with her instructors through online sessions including a weekly video call. Early in the program Lupiezowiec had worried about setting aside time for these lives sessions, but they soon became one of her favorite features.

“In childcare as a profession, we need to see, feel, and talk about ideas. The calls with my instructors and classmates were great for that and we all made it fit in our busy lives” Lupiezowiec said. “There were days where I might have a sick kid sitting on my lap or another student would have their grandkids playing nearby, but that’s life. And really, we became a community because the students and instructors were all so understanding and supportive.”

The ability to learn not just from the instructor but from her classmates proved valuable to Lupiezowiec, spurring ideas about how to set up her classroom, handle difficult behavior issues, and conduct productive parent-teacher conferences. So when she was able to meet her classmates face-to-face at their commission ceremony in Wisconsin Dells this January, it felt like a true celebration.

“We had worked so hard and our instructor, Beth [Whitish], had done everything she could to make sure we were ready to roll. It felt like we were finishing a real milestone,” Lupiezowiec said. “Even though I’d been in the field for years, the teachers and my classmates helped me think about my approach to childcare in a new way. I would do it again in a second and I already have my next credential in mind.”