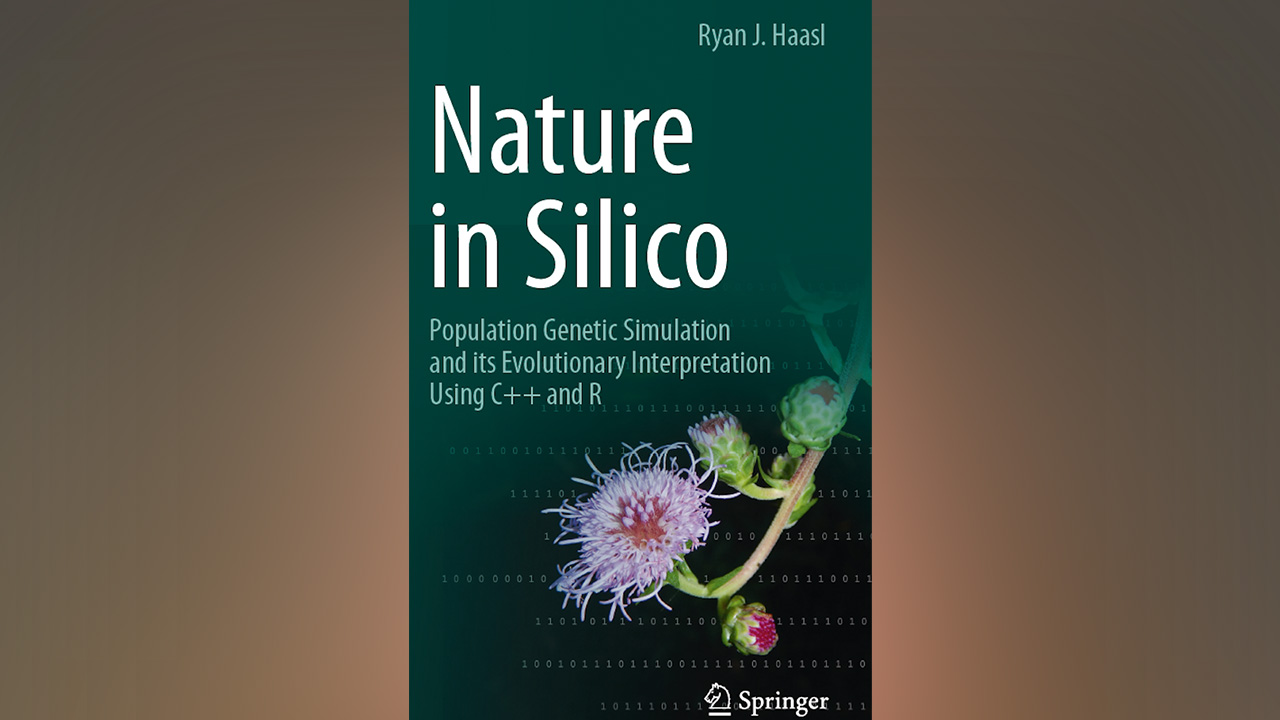 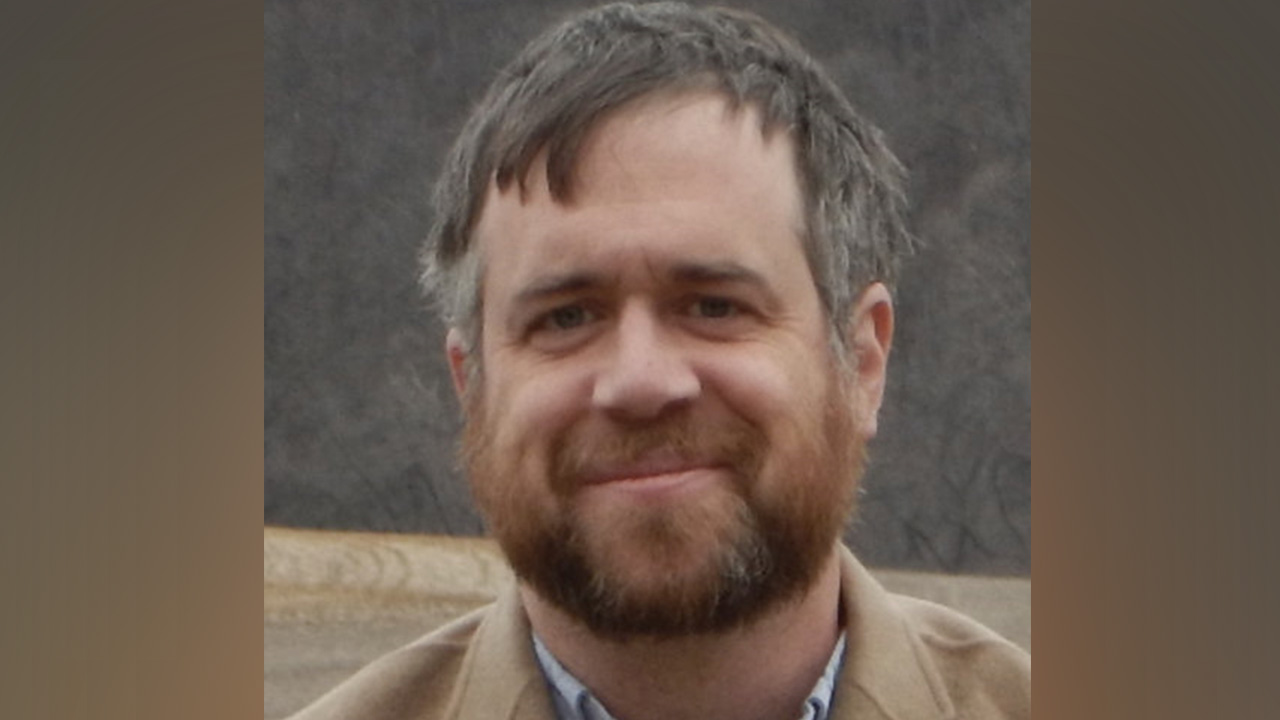 Dr. Ryan Haasl, associate professor of biology at the University of Wisconsin-Platteville, recently published “Nature in Silico: Population Genetic Simulation and its Evolutionary Interpretation Using C++ and R” with Springer Nature, a leading scientific publisher. Set to be released in June, the book explores the use of computer simulations to study evolutionary biology and genetics.

“Simulations provide a means to, at least tangentially, get a sense of this very complicated world,” said Haasl, who added that there are two main purposes for using computer simulations in biology. “The first is to tackle problems whose answers are inaccessible to purely mathematical analysis. The biological world is so complex, you can’t just make an equation that summarizes all of it. To acquire meaningful information about how the natural world works, we sometimes have to use an approximate exploratory approach, which is simulation. Developing theory and furthering theory is one reason for using simulations.”

The second reason, Haasl said, is to make inferences about data collected in the world.

“In my field of evolutionary genetics, we go into nature and gather genetic data, and then we want to use those data to try to infer why they are the way they are,” he said. “Was there natural selection? Was there migration between populations? Those questions are at the heart of our discipline. You can take a real-world data set and run millions of simulations under all kinds of different assumptions and ask the question: Which simulations give the best match to the real-world data? Then we can infer that the assumptions we made when running those best simulations were reasonable and something like what happened in the real world.”

Haasl noticed that there were not any similar books on the topic in the market and queried the publisher himself.

“This is the book that I could have really used as a graduate student,” said Haasl, who added that he never took a computer science class and learned to code on his own after developing an interest in it. “That was my guiding light for this book – to write something that I wish had been out there when I was a student. It is meant to give interested people a guide.”

The entire process for publishing the book took four years, which involved writing and refining both the text and the code, as well as cross-referencing both.

“The experience has been a lot of work, but really rewarding,” said Haasl.

Haasl holds bachelor’s degrees in English and philosophy from UW-Milwaukee and biology from UW-Stevens Point, a master’s degree in entomology from University of Kansas and a Ph.D. in genetics from UW-Madison. He joined UW-Platteville in 2013 and teaches Genetics, Systematics and Evolutionary Analysis and introductory courses for biology majors.