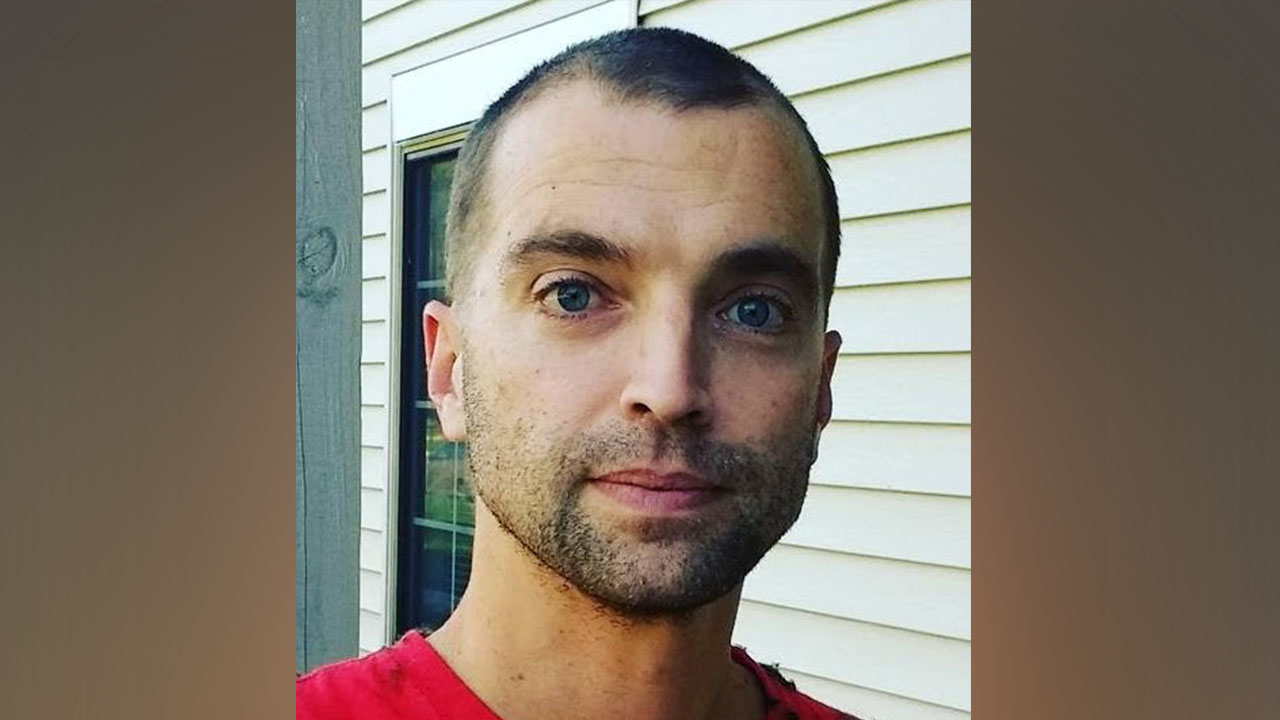 Over a decade ago, Jesse Ruegsegger found himself at the lowest point of his life: contemplating suicide after a tragedy unwittingly committed by his own hand. But through perseverance, faith and the hope for a better tomorrow, Ruegsegger’s journey of recovery ended with him receiving not only the strength to forgive himself, but academia’s highest honor.

In 2009, after a drunk driving accident that left an innocent person dead, Ruegsegger was discharged from the Wisconsin National Guard and faced an incarceration period of eight years. Determined to atone and put his best foot forward, Ruegsegger underwent intense therapy and rehab for two months before beginning his time behind bars.

“The following 12-18 months were the toughest of my life,” said Ruegsegger. “I found myself depressed and sad more than I was happy. But things slowly shifted as I tried to forgive myself.”

While in prison, Ruegsegger focused on what he could control, such as devoting his time to family and staying physically fit. Yet it wasn’t long before Ruegsegger underwent a challenge tougher than strengthening his body – educating his mind. In 2010, Ruegsegger decided to pursue a Bachelor of Science in Business Administration from the University of Wisconsin-Platteville.

Almost two years of convincing the prison administration to allow him an education followed, and even when Ruegsegger was finally allowed to pursue a degree in 2012, classes were conducted through the mail. Getting back into the student mindset also proved difficult for Ruegsegger, given he had no computer or in-person instructor to aid his efforts, but after a few classes he quickly caught on.

“It might sound strange, but I really enjoyed the amount of time I had to study in prison,” said Ruegsegger. “I was able to study five to six hours a day. Plus, I was only allowed to take two classes at a time, so I knew every learning objective front and back. This was especially great for my math and accounting classes.”

Ruegsegger’s work ethic paid off. After being released from prison a year early, he was finally able to enter the world of online classes and work collaboratively with Platteville’s administration, forging new connections as he went. One connection in particular who helped Ruegsegger along was the Center for Distance Learning’s Lisa Naderman,  admissions and student services coordinator.

“I was able to serve a two-year term on the student advisory board with Lisa Naderman,” said Ruegsegger. “She holds a special place on this journey because she was my advisor for a few years and helped me navigate my degree while I was incarcerated.”

With Ruegsegger’s graduation set for this spring, a degree isn’t the only reward this journey has yielded for him. This past March, Ruegsegger was elected as one of the valedictorians for his class. It’s a development that serves as the cherry on top of what is already an incredible achievement, and proves that anything is possible with enough focus and drive.

Outside of these accomplishments, Ruegsegger is turning his professional and personal life around, too. In addition to becoming the new treasurer of his church, Ruegsegger spends his time as a public speaker and educator, where he focuses on the negative consequences of drunk driving, but also preaches the message that no matter how bad things get, one can still change their behavior and thrive.

Outside of his speaking engagements, Ruegsegger also has words for those contemplating an online degree.

“Take your time and enjoy the education,” said Ruegsegger. “I started this journey in 2012. I took classes with people who worked full-time, have children, and then made time to study at night. It’s important to find the formula that lets you enjoy life.”

With prison and college now behind him, enjoying life is exactly what Ruegsegger intends to do. He currently lives in Sun Prairie, Wisconsin, with his wife, and while he has yet to determine his next steps, Ruegsegger has never been in better standing – mentally, physically and spiritually – to accomplish whatever the future holds for him.

UW-Platteville has been providing distance education to students for over 40 years, and was the first university in Wisconsin to offer a degree entirely online. Presently it offers 14 degree programs at both the undergraduate and graduate level. For additional information, please visit the Center for Distance Learning’s website.