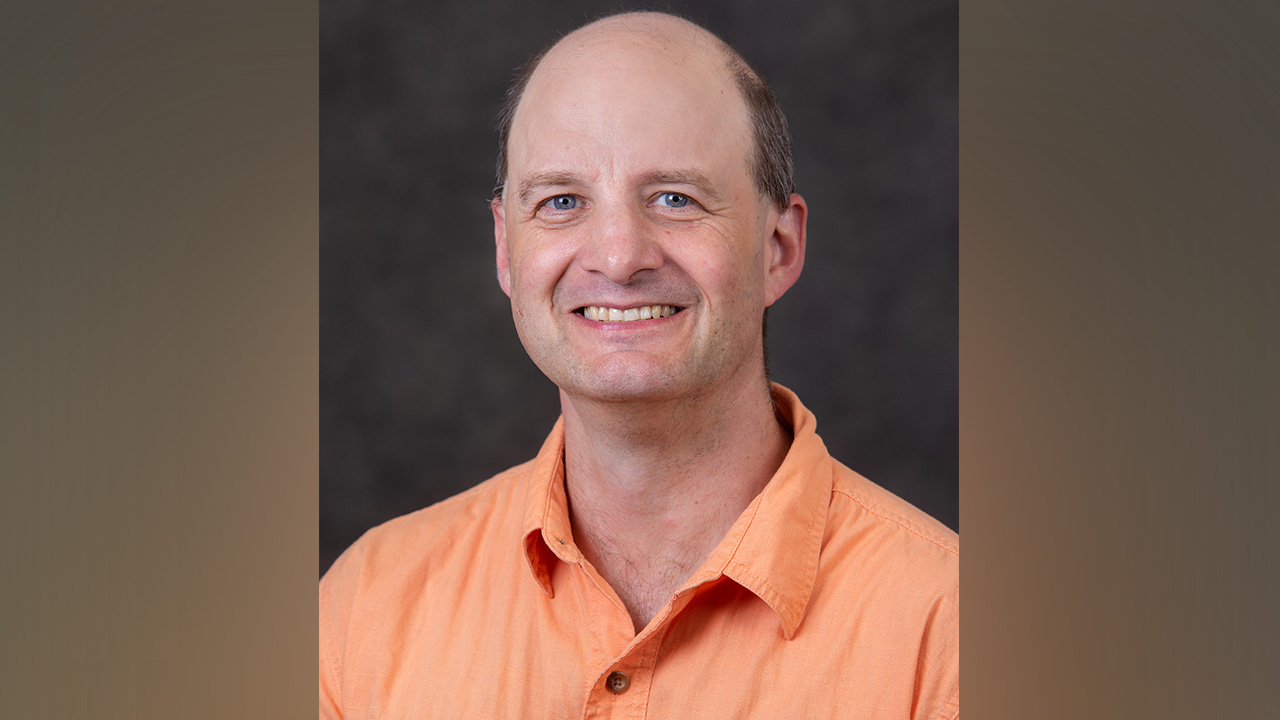 The work of Dr. Chris Schulenburg, University of Wisconsin-Platteville professor of Spanish, will be published in the forthcoming issue of the journal, Studies in the 20th & 21st Century Literature. His article, "Inés del alma mía or How to Retrain the Chronicle," uses Chilean novelist Isabel Allende's book "Inés del alma mía" to create a new model for the Latin American chronicle.

Allende’s novel strays from the traditional Latin American chronicle, which is typically a first-person, European male’s version of the conquest of Latin America. The novelist retells Inés Suárez's part in the invasion and occupation of Chile with Pedro de Valdivia. Schulenburg’s essay investigates how Allende questions traditional figures of heroes as well as the unflattering Euro-centric perspective of Indigenous civilizations in Latin America.

“Initially, I presented a version of this article at The Ohio State University during their International Symposium on Indigenous Languages and Cultures of Latin America in 2018,” said Schulenburg. “I proposed the paper as a means of answering questions persistently raised in my Latin American Women Writers and Colonial Latin American Culture courses. One of the central topics explored in both classes is the power to tell – or not tell – a story, and this essay endeavors to analyze how a woman's voice transforms our perspective of the conquest. My students often gravitate toward marginalized voices as they study Latin American culture in depth, and this curiosity encouraged me to examine Allende's novel as a result.”