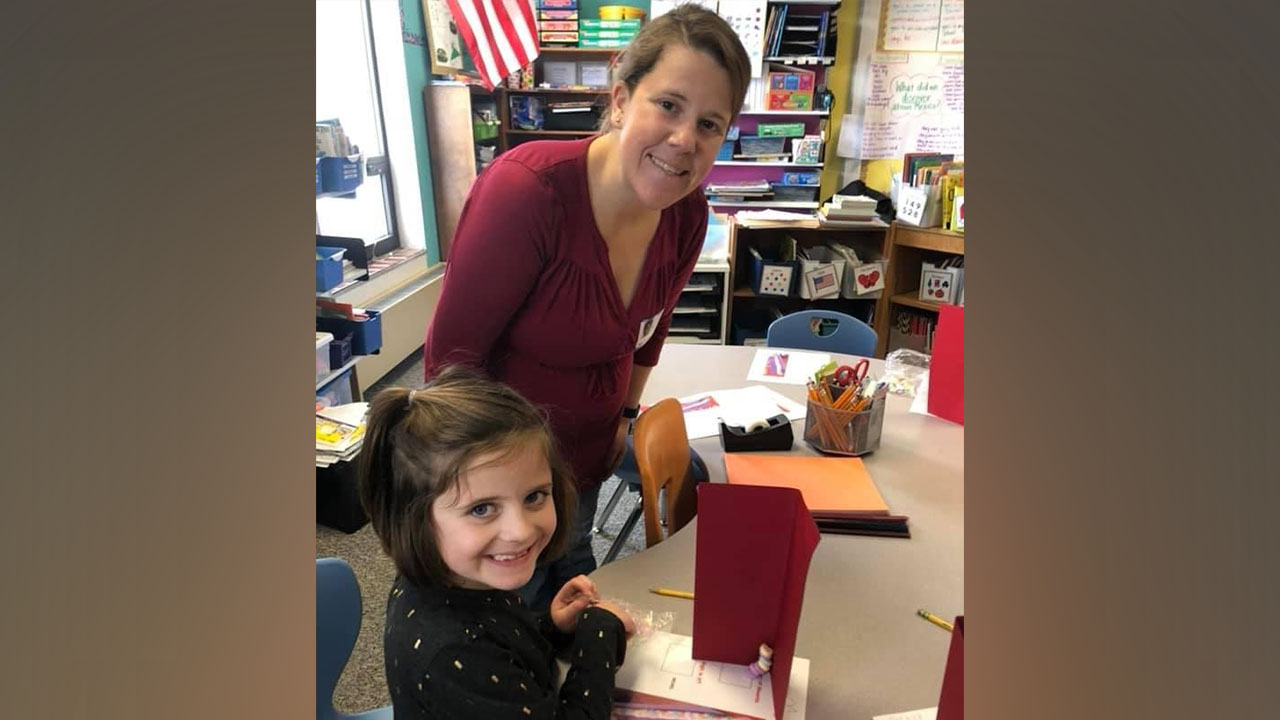 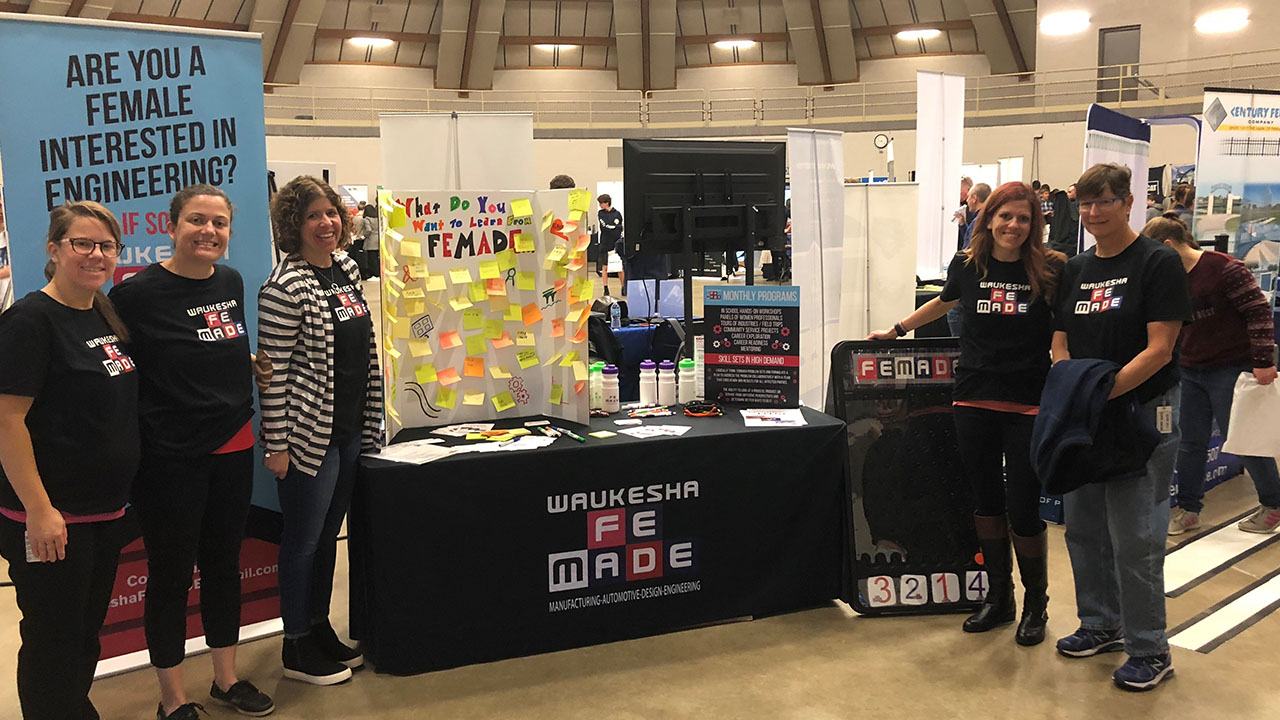 Ever since she was a little girl, Meredith “Mere” Dentice Johnson knew she wanted to be an engineer. As a child, she was fortunate to have visited Disney where her curiosity flourished. She saw employees at Disney and was inspired.

“I remember thinking, ‘I want to do that one day,’” Johnson said. “Even at five I was looking around and would notice stuff, like if they reformatted the line this way, we could get on the ride faster.”

Johnson’s love of math and science eventually led her to UW-Platteville to pursue a degree in industrial engineering. Johnson also chose UW-Platteville based on the positive experience of her two older sisters. While Johnson and her sisters knew that engineering was their passion, Johnson admits it wasn’t always easy.

“There were a lot of times I would be the only woman in my class and I would be afraid to ask questions because I didn’t want to appear weak. I was so lucky I found SWE (Society of Women Engineers) at the time because even if they weren’t the same kind of engineer they could relate,” Johnson said. “Having a safe space in the Mentor Center with fellow SWE members showed me I wasn’t alone and that it’s not a bad thing to ask for help. It was the birth of my support squad and gave me a lot of confidence to keep going.”

Johnson would go on to make many lifelong friends through SWE, as well as meet her husband at UW-Platteville. These connections formed a network of support for Johnson, and following her graduation in 2012, she dedicated herself to lending that support to other women. Now a senior industrial engineer for SPX Transformer Solutions in Waukesha, Wisconsin, Johnson focuses on optimizing manufacturing processes in the power industry while co-founding and leading the company’s award-winning community outreach program. One of her key initiatives was FEMADE, an organization for educating and mentoring young women interested in manufacturing, automotive, design, or engineering. The program focuses on ensuring students know what opportunities exist and helping them prepare for success in those fields.

“We reach over 900 students from 4-year-old kindergarten to college age each year with education and mentoring services,” Johnson said. “In fact, some of the educational activities we do are based on activities done with Tammy Salmon-Stephens and others in the Mentor Center, so those women continue to influence and inspire me.”

Johnson herself is nothing short of inspiring, as she not only has a full-time career and volunteer commitments but has also earned a master’s degree in industrial and manufacturing engineering and is a current engineering Ph.D. candidate at UW-Milwaukee. She is also the proud mother of two young children – son Dex and daughter Frankie. It’s a busy schedule by anyone’s standards, but Johnson said it is all worth it.

“I think about it as recognizing the whole me, and work is an important part of who I am. So is volunteering. So is being a mom. I make the decisions that are best for me and then let my work and my actions speak for themselves,” Johnson said. “If you’re passionate about it, you push through.”

When asked what advice she might give to young women considering a career in STEM, Johnson also referred to the idea of finding your passion – but not only when it comes to math and science.

“I’ve learned from others that you should explore all your passions. My husband is also an engineer and a UW-Platteville graduate and he loves music. He played in the marching band and still calls on a lot of the skills it took to read music,” Johnson said. “I was lucky enough to hear the VP of Operations for Disney World speak at a conference and while she is an electrical engineer, she was also a theater minor. She said some of the skills she picked up in theater have made a huge difference in the way she manages a team. So, make the space for all your passions, because you never know how that could help you.”