Construction management students place among the top in national competition 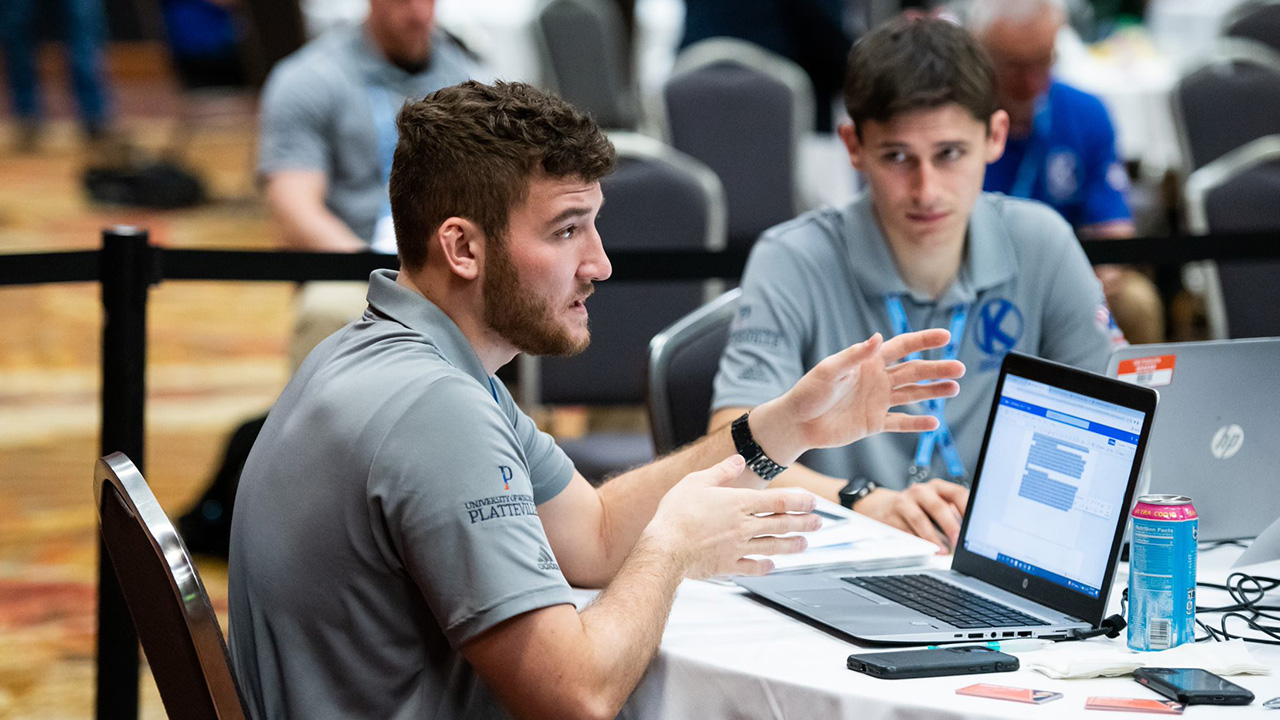 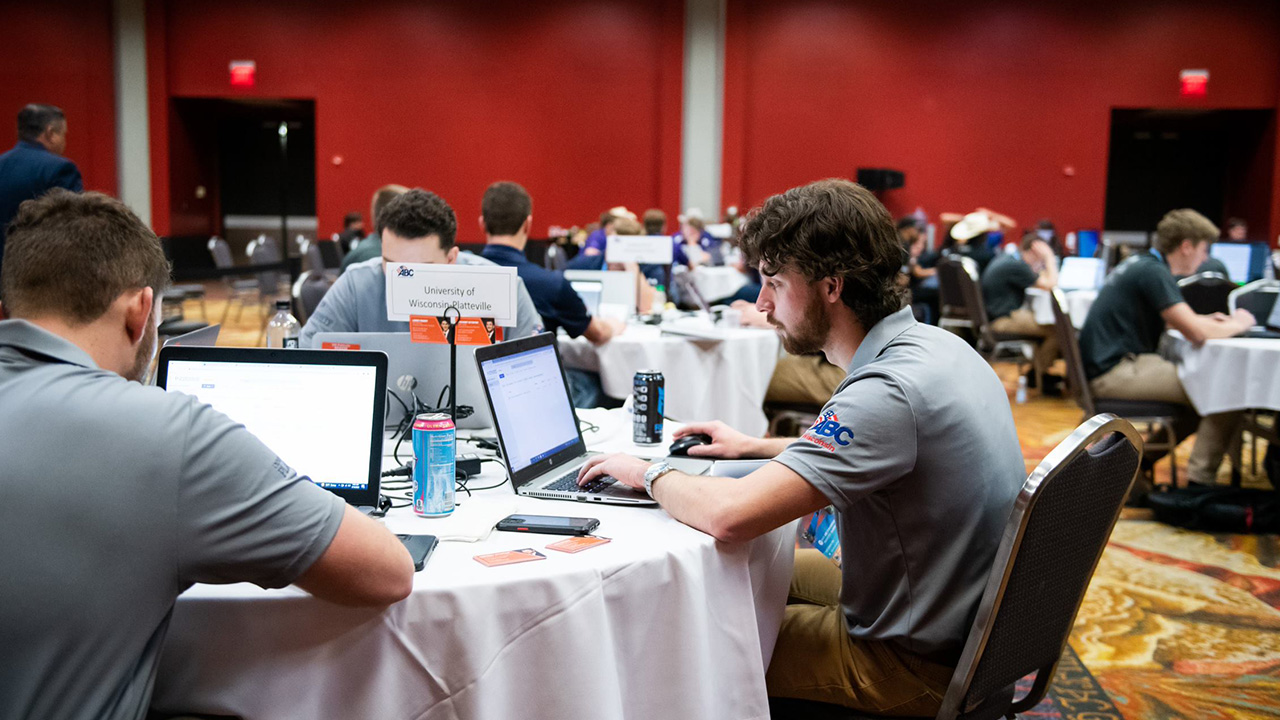 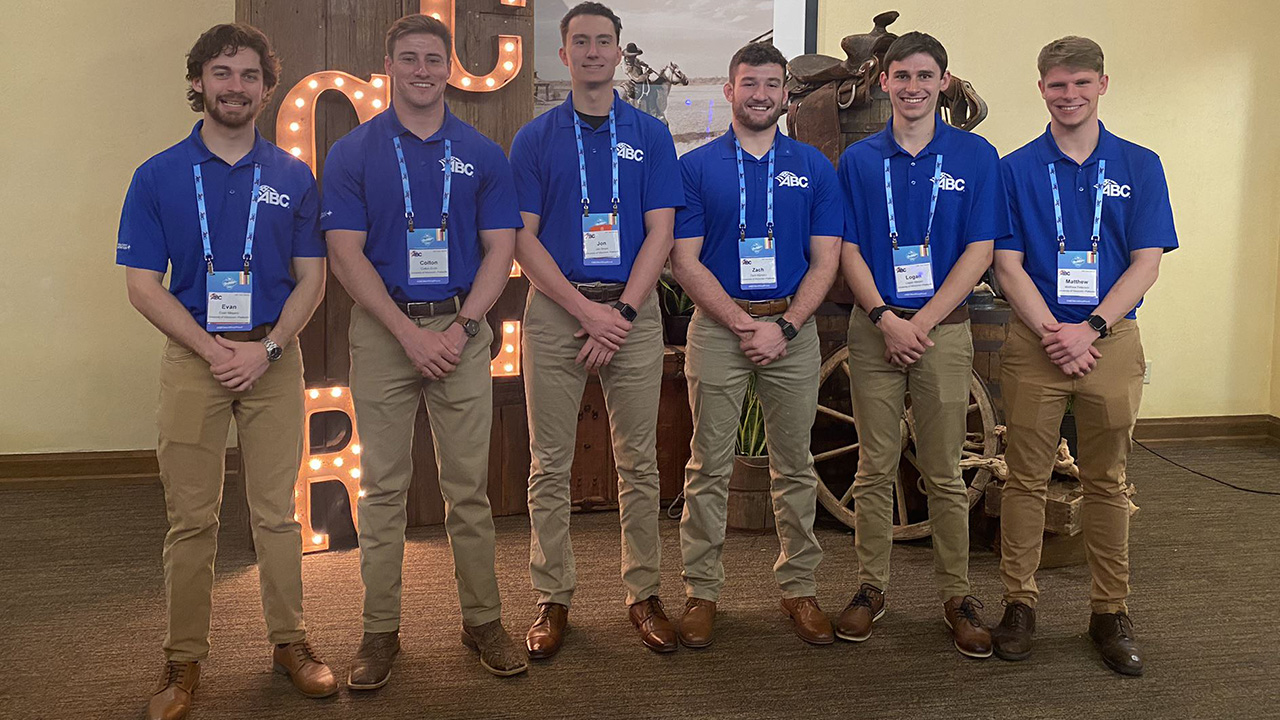 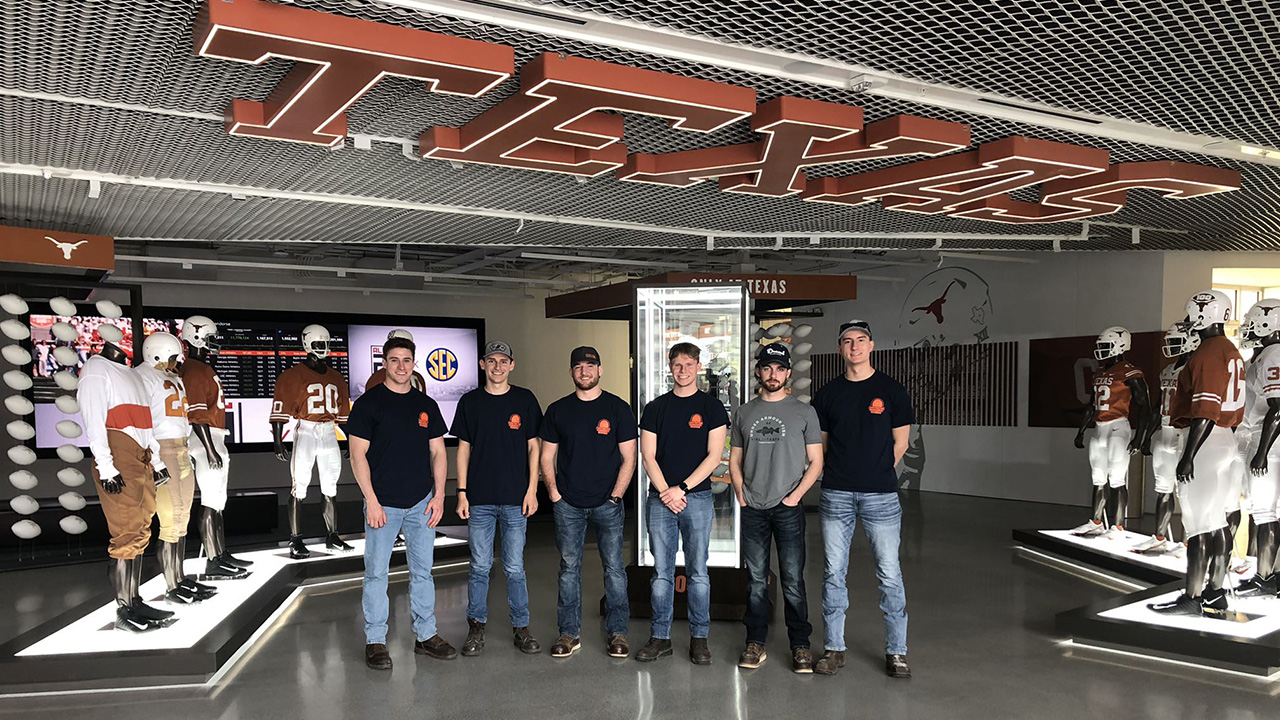 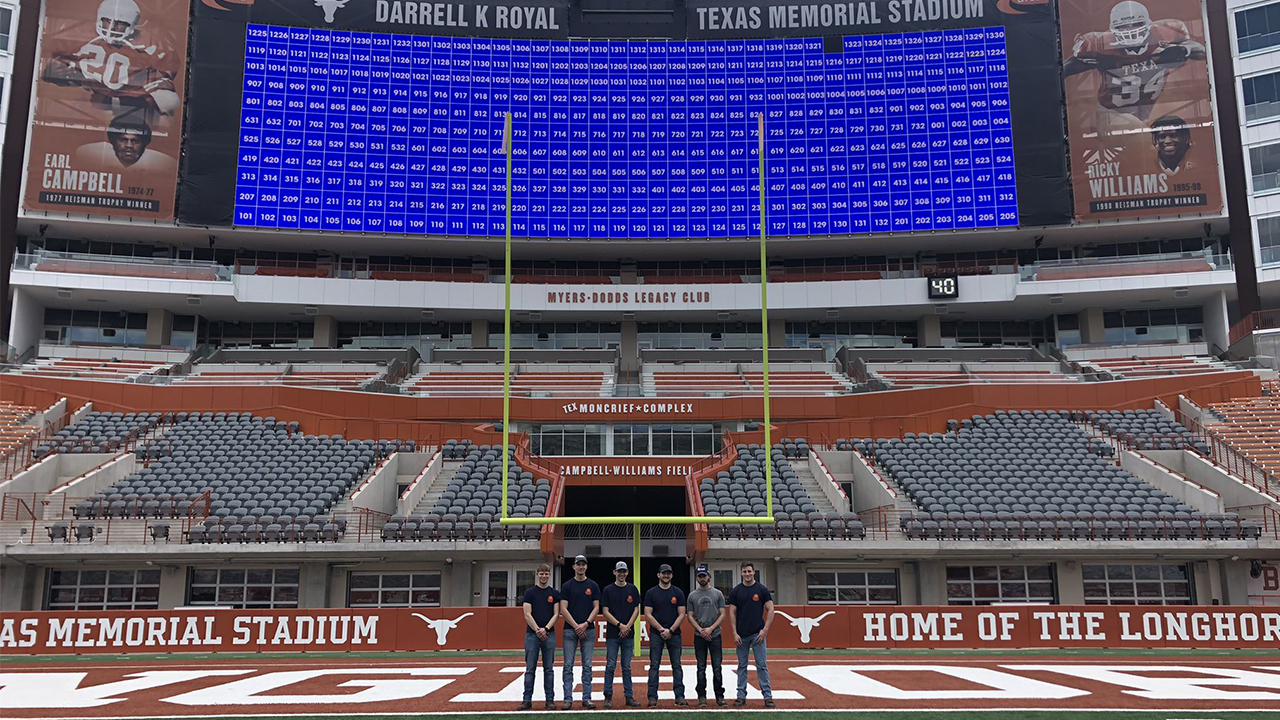 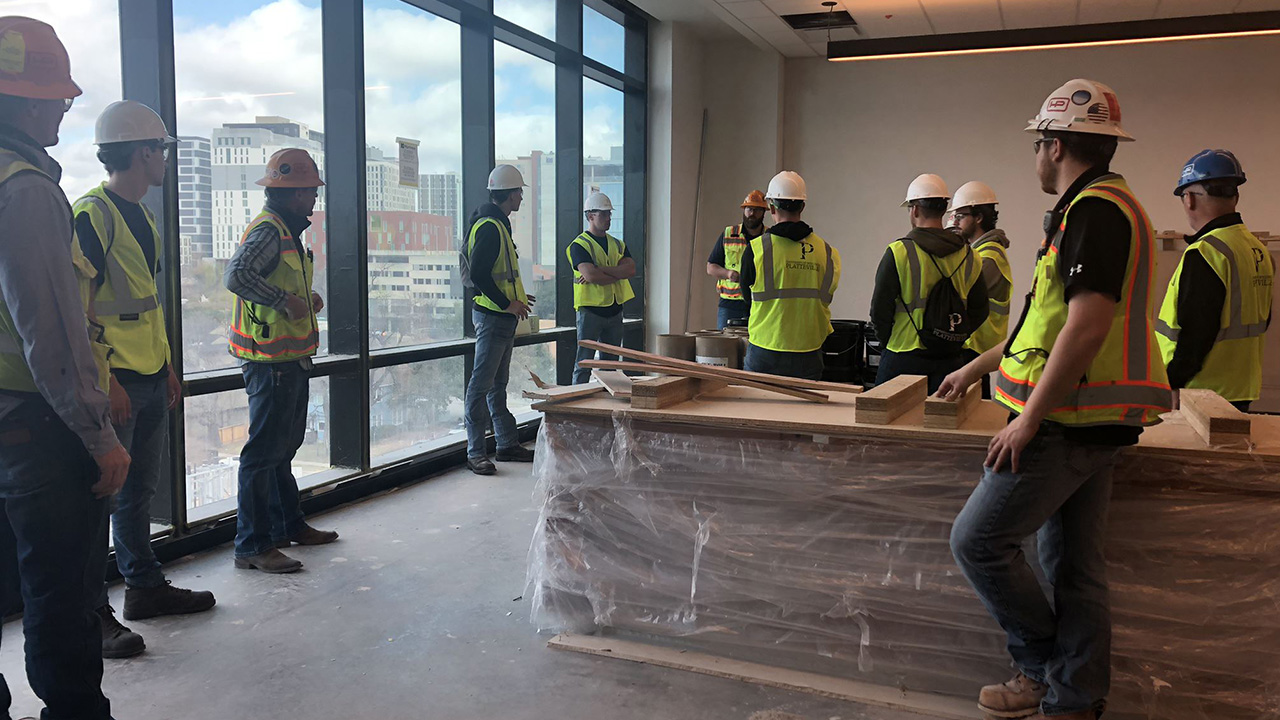 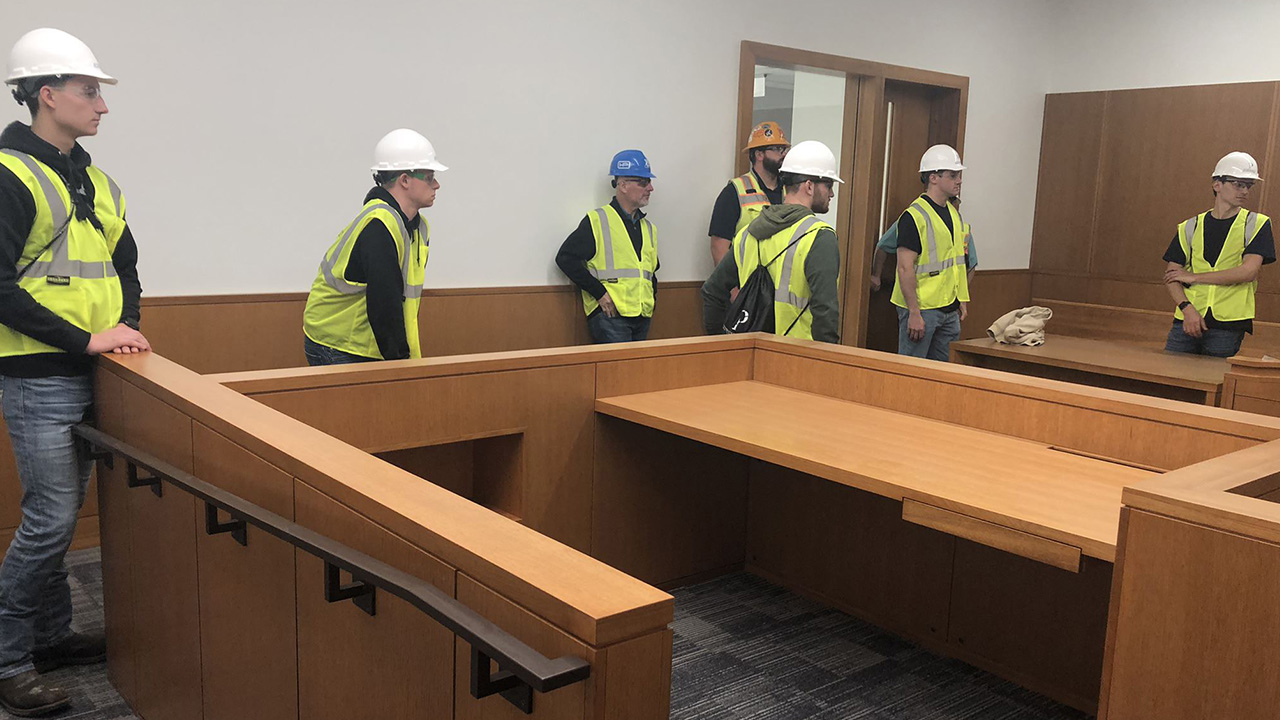 According to its website, the ABC Construction Management Competition provides competing teams an opportunity to experience an actual project that exhibits unique characteristics and issues. Participating teams assemble a general contracting firm that represents their school and ABC Student Chapter in the competition. Prior to arrival on site, the teams complete pre-work on a pricing and technical proposal, which is then the basis for a number of exercises and challenges presented throughout the day by the Construction Management Competition committee.

The UW-Platteville team’s proposal addressed the 701 Rio project, an office building in downtown Austin, Texas. The students were responsible for creating an estimate, schedule, project management plan, quality control plan and safety plan—each of which was assessed by the judges. In round two, the students had six hours to respond to addendums to the project. The UW-Platteville team was one of only a few teams selected to move on to the third round, where they made a presentation to the judges’ panel on why they should be selected to win the bid of the project.

While in Texas, the team also had the opportunity to visit three jobsites with Hensel Phelps, one of the university’s industry partners, including the Travis County Courthouse, the University of Texas Darrell K Royal Memorial Stadium, and the 701 Rio project.

The UW-Platteville team plans to compete next year in the 2023 National ABC Construction Management Competition, which will be held in Kissimee, Florida.