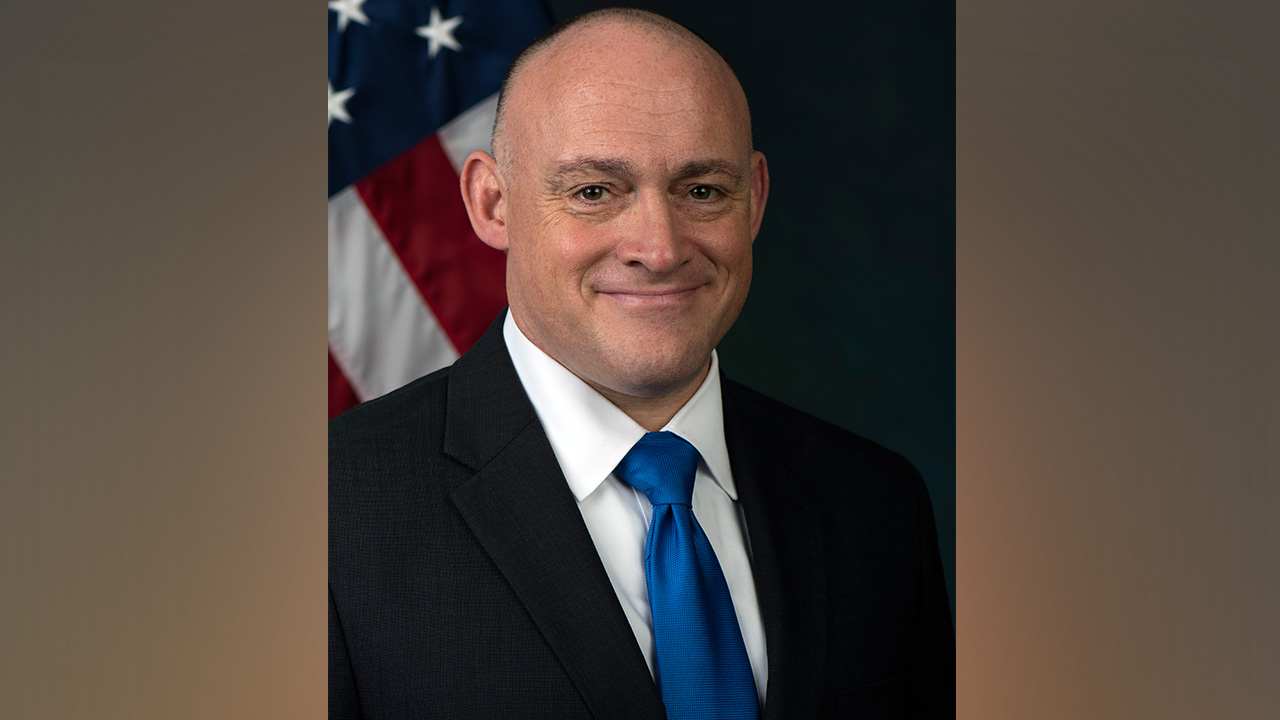 A call to serve has fueled Ray LaVoie his entire life. That need to help others has led the M.S. in Organizational Change Leadership graduate to support his country by working for the Government Accountability Office (GAO) – although his journey to this career has been unique.

LaVoie first heeded the call to serve after earning a master's degree in theology. He began his working career as a minister, providing spiritual care to his community for more than a decade. Still, he felt he could be doing more.

"It was important for me to serve my country," LaVoie said. I felt that call to serve others in that unique role of being a chaplain."

As a chaplain, LaVoie helped facilitate the religious needs of his unit. Chaplains also serve as staff officers, providing support to the command team, crisis management, counseling and much more.

"Chaplains offer some form of support to every soldier. We provide one-on-one counseling, training and sit in on high-level meetings and provide ethical decision-making support. It really is a unique position," LaVoie said.

The final five years of LaVoie's tenure in the U.S. Army included deployments to Kosovo in 2014 and Kuwait in 2016, followed by a posting at the National Guard Headquarters. With his military service coming to a close, LaVoie started to explore what he should do with the next chapter of his journey – and discovered a new calling.

"As I dug into careers, I learned more about the field of organizational change leadership," said LaVoie. "I realized that's really what I've been doing for so long. So much of what a chaplain does deals with navigating the people side of changes in organizations  – doing focus groups, stakeholder analysis, etc. That was the work I was doing."

Because of his prior experience in higher education, LaVoie knew what he wanted out of his next graduate program. After some research, LaVoie found that UW-Platteville's 100% online M.S. in Organizational Change Leadership program fit best with his career and educational goals.

"I think the courses did a very good job laying the foundation for theories and principles and change management," LaVoie said. "But there's also a direct application to seeing what we learned and how that could be used personally and professionally."

Halfway through the program, LaVoie was presented with another opportunity to serve his country. With the help and advice of his professor, he applied and was hired as an organizational change lead with the GAO. The non-partisan organization is known as "the congressional watchdog." The GAO is tasked with reviewing and auditing the federal budget to ensure money is spent properly and supports Congress in meeting its constitutional responsibilities.

"The degree not only helped me get this job but helped me do it well," LaVoie said. "Going into an organization that size as a subject matter expert is a little bit daunting, but the degree program helped prepare me for that."

Working within the field while obtaining his degree, LaVoie was able to take advantage of the flexibility that UW-Platteville offered, allowing him to tailor his degree to better fit with his work at the GAO.

"I was learning things and applying them within the same week, even the same day," said LaVoie. "There are so many little things I pull from class and use in my professional career, where I don't have to go out and search for – I just pick them up from a toolbox I collected through all the classes."

LaVoie graduated with his M.S. in Organizational Change Leadership degree in 2022. He currently lives in the Washington D.C. area and looks forward to continuing to lead change within the GAO in the years to come.

People and process: A project management alum’s formula for success