After 22 years, alumna returns to excel in criminal justice program 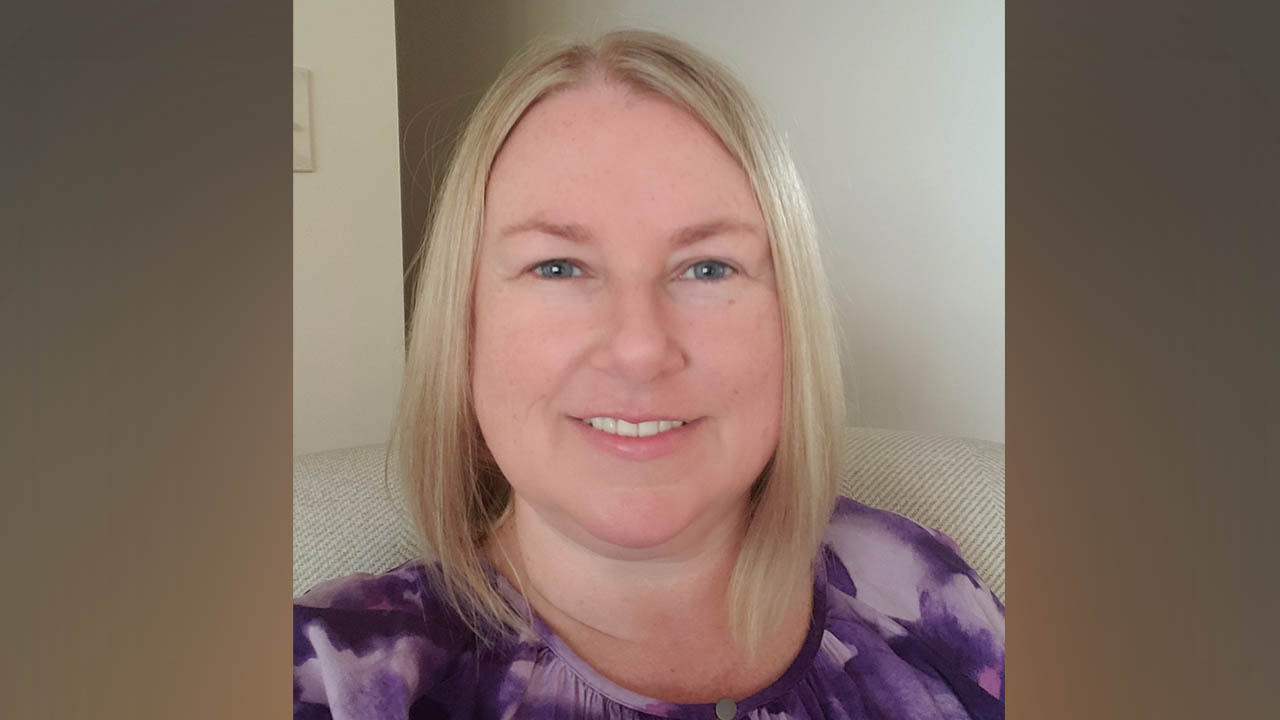 “I had always wanted to go back to school, but it was always either life, distance or motivation that prevented me from taking those steps,” said University of Wisconsin-Platteville alumna Sara Booth. However, in 2016, Booth made the leap and returned to UW-Platteville after 22 years to complete her bachelor’s degree in criminal justice. She accomplished her goal and graduated in December ending her final semester with a 4.0.

“It was very emotional,” said Booth. “I set a goal and I knew it was going to be a long-term goal over a five-year period and I actually reached it.”

Booth’s collegiate journey at UW-Platteville began in the in fall of 1989, but she left in the spring of 1994 after the local Pizza Hut where she was working to support her education burnt down. Booth said she was planning on returning the following semester, but found out she would fall under a new undergraduate catalog adding more classes to her requirement.

“I was a little dejected at that point. I stepped back and got a job at a credit union,” she said. “I contemplated when I would return to UW-Platteville – it would have been driving from Madison to Platteville outside of working full-time. That’s when life became a challenge to get back into it.”

Booth, who has been working at the same credit union for the past 25 years, said when her job description was revised she knew it was time to return to UW-Platteville.

“When I read through my job description, I realized if I had applied for that job as an external candidate I probably would never have gotten an interview without a degree,” she said. “If I wanted a career path outside of the credit union, there wouldn’t be many doors opened for me.”

Booth decided to continue her Bachelor of Science in Criminal Justice through the UW-Platteville online program with the encouragement from her boss, colleagues, family and friends.

“It was exciting to think I could go back and finish what I started,” she said. “It was great. All of my classes were online. There was quite a mix of ages. Some were purely students or worked part-time and others had full-time careers like I did.”

As she continued on her educational path, she was surprised how much her professional experience contributed to her classroom success, including the straight A’s she earned in her final semester.

“It was exciting because when I was younger I felt like I wasn’t a strong student. I didn’t really have the knowledge to plan out good habits and studying skills, but I learned that in my career,” Booth said. “It really aided me in my back-to-school at this age to excel at learning.”

On Dec. 12, 2020, Booth participated in the virtual commencement recognition program. As she heard her name announced she reflected on her years of determination. In January she received her diploma.

“It’s surreal to me,” Booth explained. “It hasn’t dawned on me yet that I haven’t started classes this semester. It’s just sinking in that I’m done.”

As Booth takes time to absorb all her hard work, she’s now thinking of new academic goals. “My next step is to study and take the project manager professional exam,” she said.

The past two decades has been full of perseverance for Booth, who was recently promoted to project manager at the credit union. She’s even hearing feedback on how she’s motivating others to conquer their own ambitions.

“I had a couple of people tell me they are considering going back to finish their degrees,” Booth said. “It’s exciting to hope to inspire one other person to realize maybe they can do it too.”