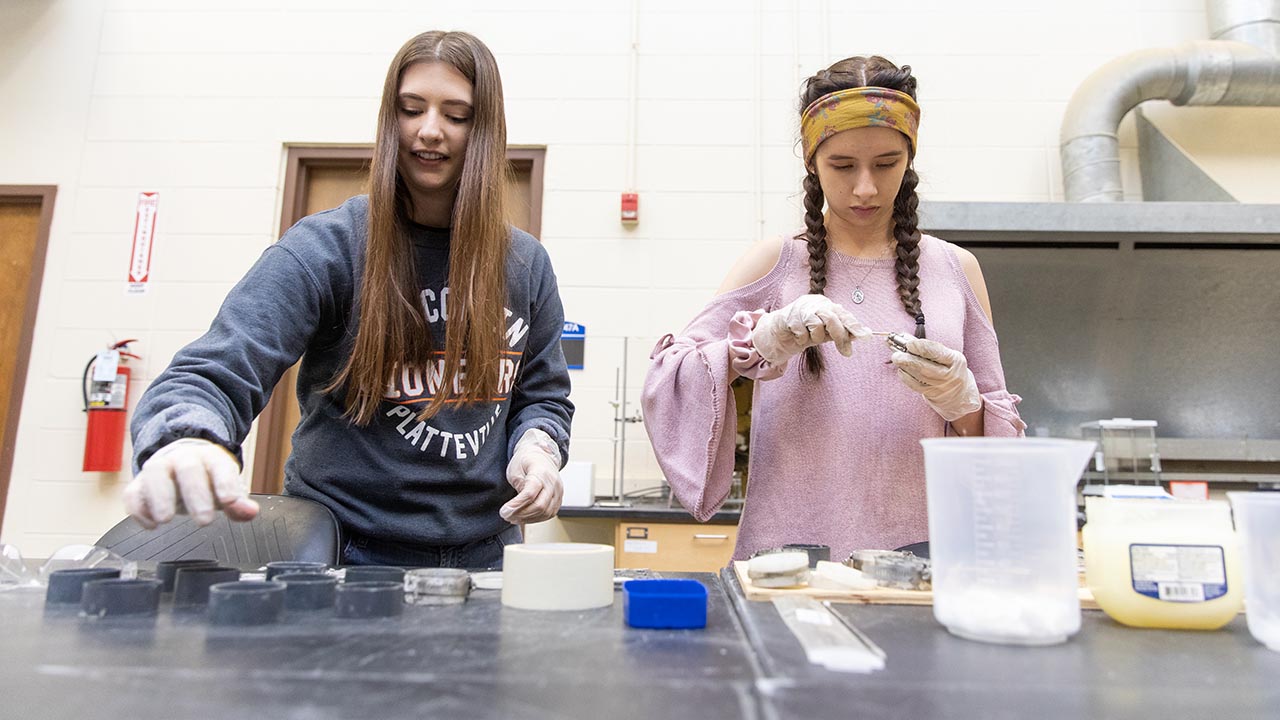 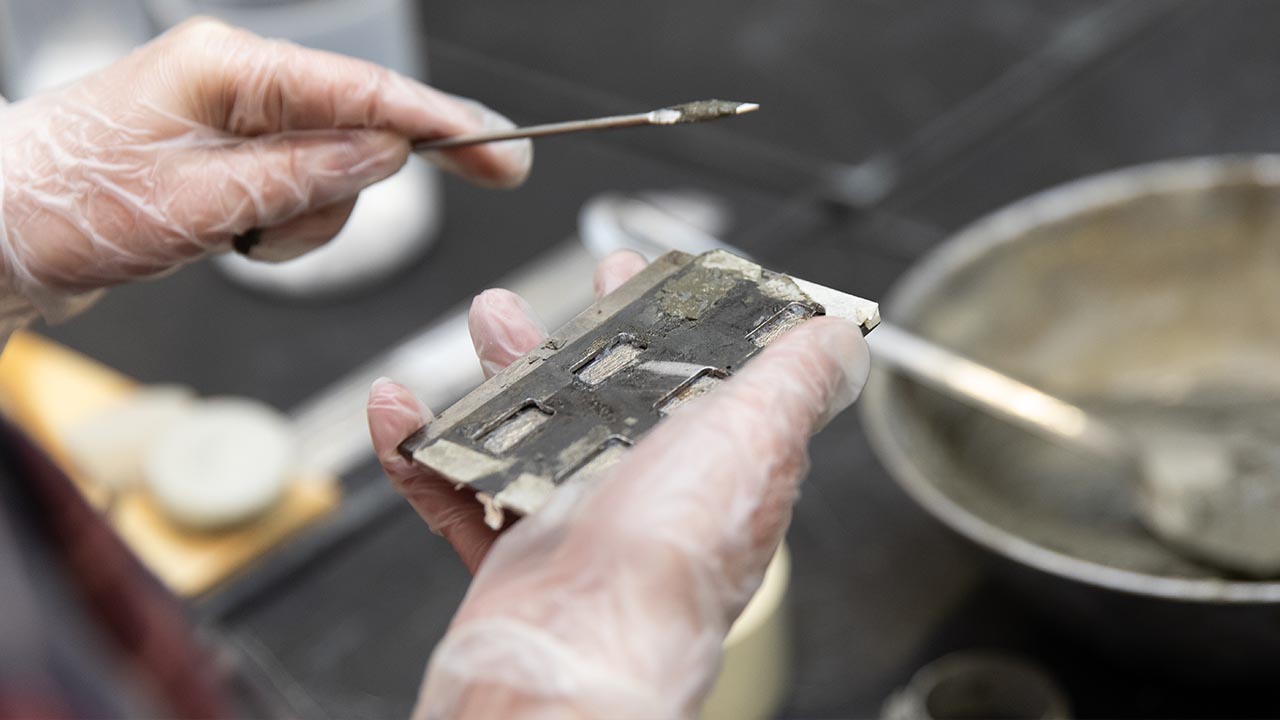 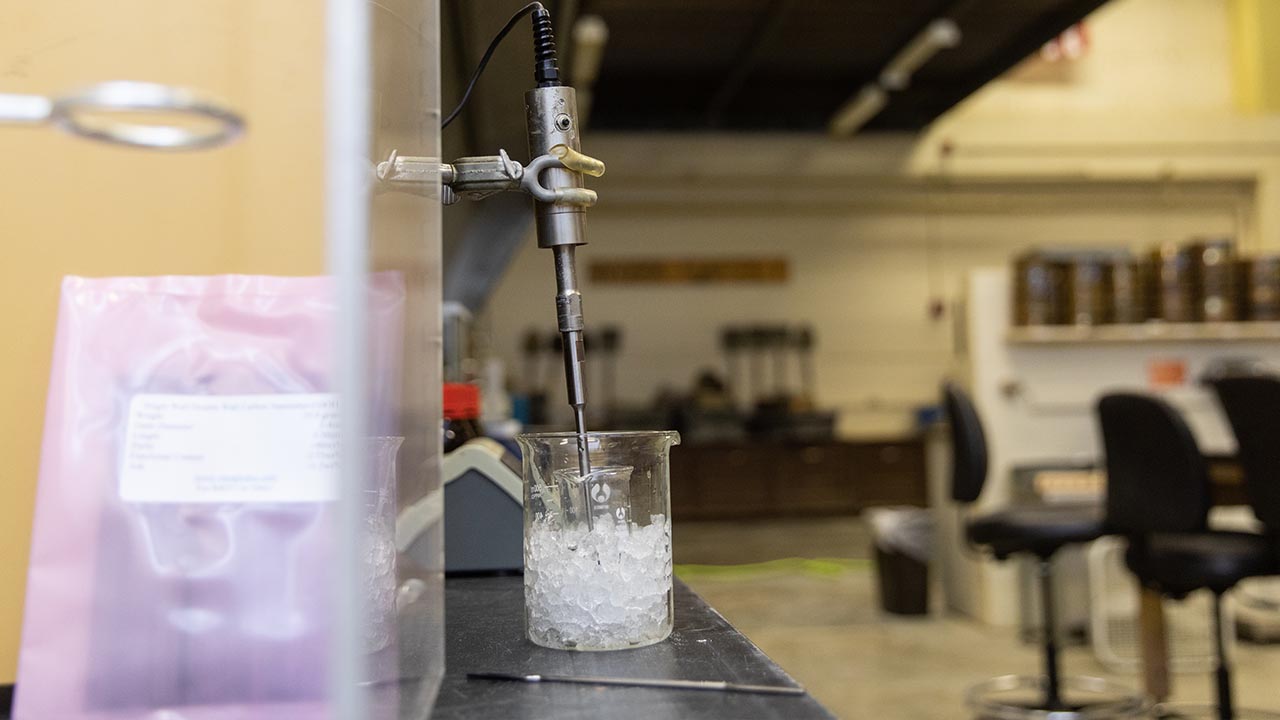 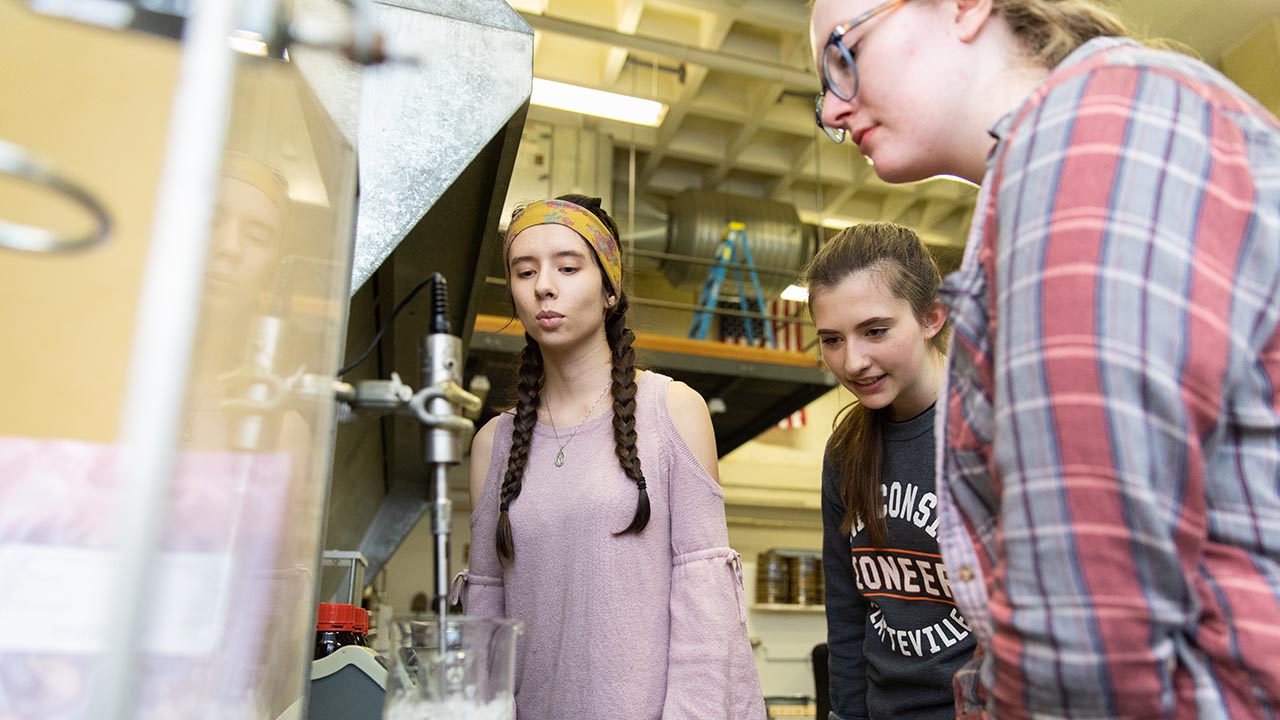 Dr. Robabeh Jazaei is an expert in the characterization and simulation of advanced materials subject to static and dynamic loadings; but more than that; she is an expert in a special type of failure. The lecturer in civil and environmental engineering at the University of Wisconsin-Platteville has forged her career around the study of failure mechanism in all its forms: cracking, crumbling, and collapsing. Failure that is not marked with a red grading pen, but with lives lost and cities damaged. Jazaei studies concrete reinforced by nano materials, because, as it turns out, conventional concrete fails a lot.

“Everyone knows the application of concrete in their daily lives, right?” said Jazaei. “Concrete is everywhere. The problem with concrete is that it’s an exceptional material for compression, but it is not particularly strong in terms of tensile strength or impact load, because concrete is a brittle material. If you pull it out from both sides, it can’t flex, and so it breaks and cracks. It cannot resist all forms of the impact loads that apply to it.”

Those loads can range from hundreds of commuting cars, to landing airplanes, to the enormous volume of water held back by a dam. In most cases, the concrete involved in structures like bridges and buildings sustains a few small cracks or erosions, but still holds. But when stresses become too much, concrete failure can be sudden, and the resulting damage, catastrophic.

Enter the carbon nanotubes. Jazaei has been working with these microscopic structures to see if their astonishing strength can be harnessed to solve the problem of crumbling and failing concrete.

“A carbon nanotube is a long tube of carbon atoms whose thickness is about the same as the strand of a human hair, and the length is about 5-50 nanometers. These additives increase concrete strength significantly,” explained Jazaei.

With increased strength, comes increased possibility. “First, we could use the strengthened concrete in high-impact wearable applications, like a safety or bulletproof jacket,” said Jazaei. “The other application is in airport runways and pavement, or anywhere we have high impact.”

It’s not just areas of extreme impact that could be helped by Jazaei’s carbon nanotube-charged concrete. “Nanotubes could be used in bridges, buildings, and other concrete types of infrastructure that are subject to sudden failure and collapse,” she explained. “Imagine a bridge concrete made of a ductile material that will crack but not fail, and even if it fails, it’s more like a windshield, where damage does not result in collapse. Changing the way concrete absorbs damage and fails is very important. This new concrete reinforced by nanomaterial additives could now give us some notice before it collapses. At least we could evacuate a building if we notice it early – at least we would have some time, even if we couldn’t repair it.”

One intriguing possibility for the future includes a “smart” concrete, embedded with sensors and semiconductive carbon nanotubules, which could alert engineers to imminent failure.

Jazaei’s research, like all of the groundbreaking work at UW-Platteville, is made possible by the involvement of many undergraduate students from a variety of backgrounds, from engineering to chemistry. In 2018, Jazaei’s team won the Foxconn Smart Cities Smart Futures prestigious award for its innovative ideas. The multidisciplinary nature of Jazaei’s nanomaterials lab creates a rich learning environment.

“My students learn to communicate effectively because it’s a teamwork process,” says Jazaei. “They learn how to conduct literature review on the cutting-edge research in nanomaterials, design cement-based nanocomposites, characterize mechanical properties of the materials, write technical reports, prepare a poster and present their research at the end of the semester, and those who are in civil engineering learn how to work with concrete before they begin on the canoe competition, ACI competition or advanced courses.”

The nanomaterial work is challenging – carbon nanotubules are hydrophobic, which means that students must learn to use an ultrasonic wave-producing device called a sonicator to force the nanotubules to disperse into solution, and a field emission scanning electron microscope (FESEM) to check the quality of the dispersion. Some of the processes used in the lab depend less on technology, and more on old-fashioned pencil-and-paper math.

No matter how simple or complex the technology being used, the goal is always the same: to create stronger concrete, less prone to cracking, crumbling, and failure. But in Jazaei’s lab, the focus on failure produces another kind of success: students who can think critically, communicate effectively and find new ways to solve engineering’s most persistent challenges.