UW-Platteville to honor alumni at Homecoming 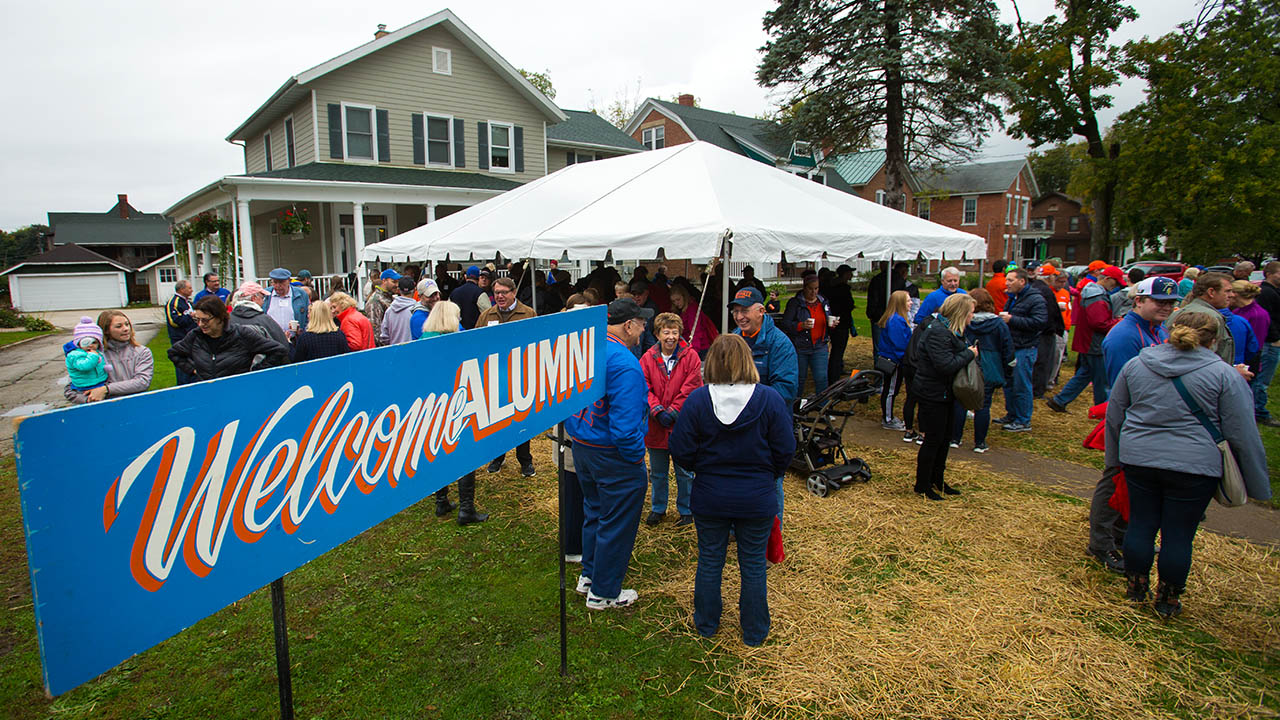 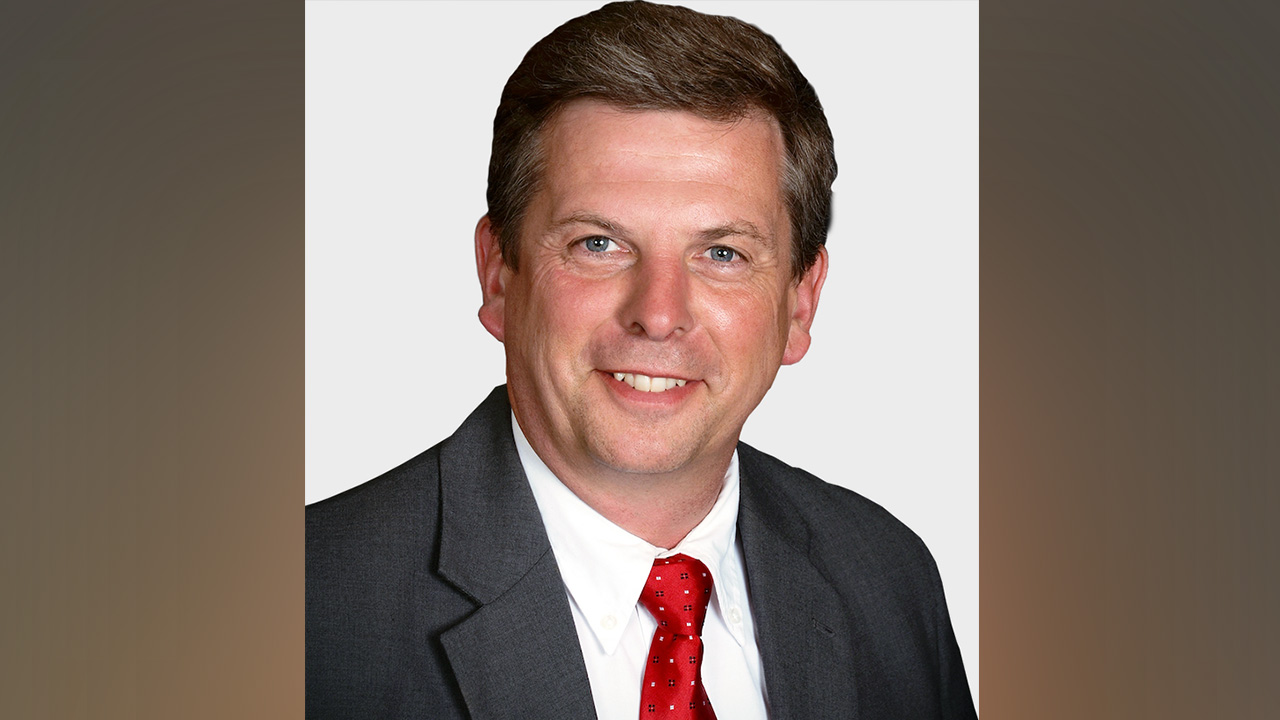 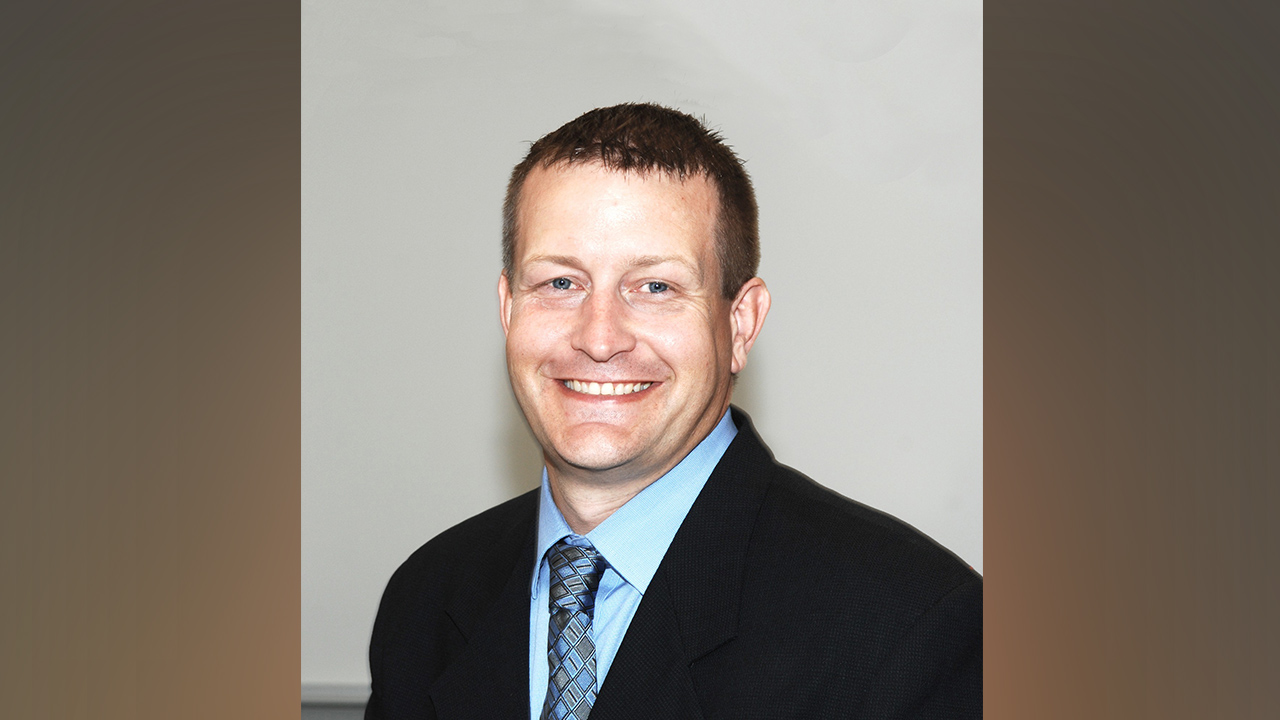 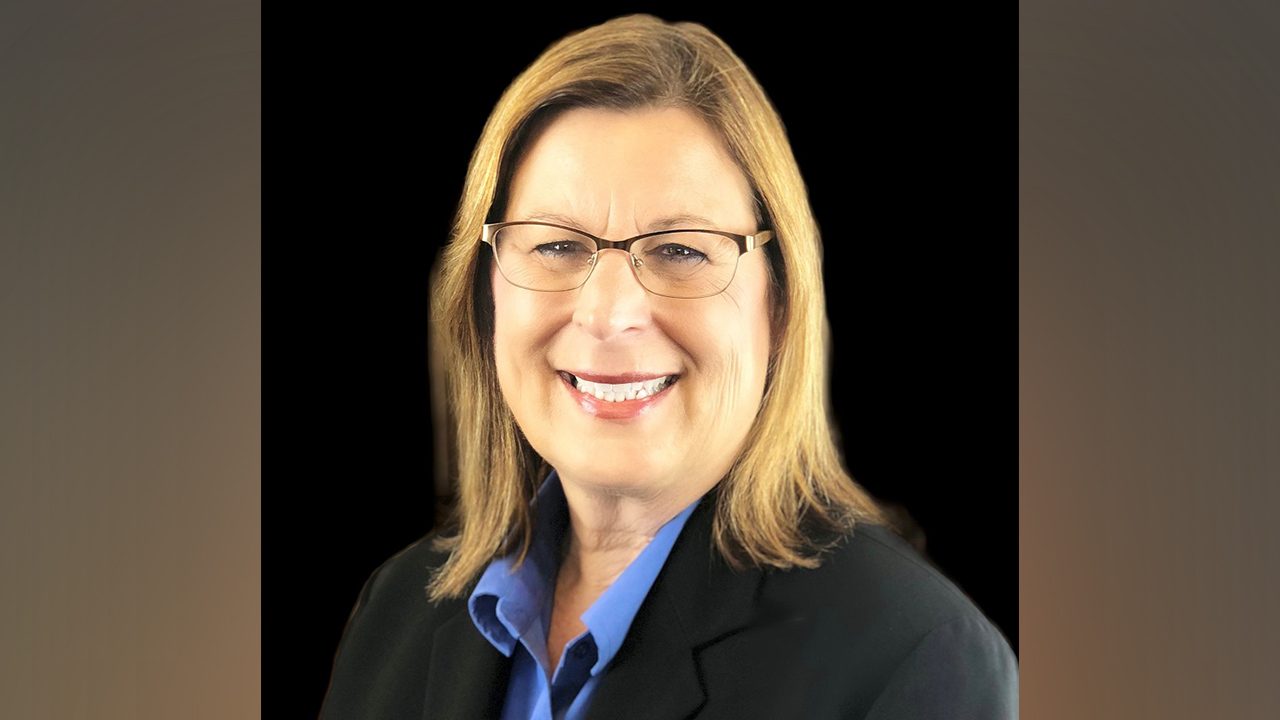 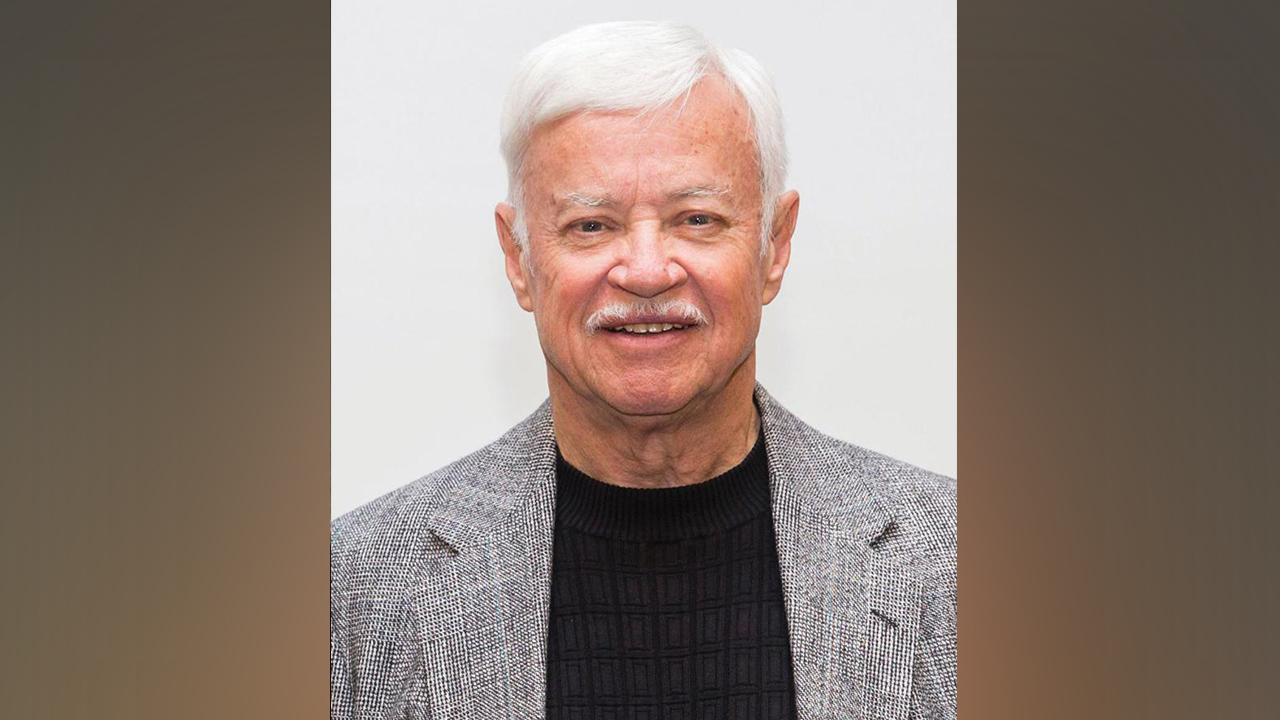 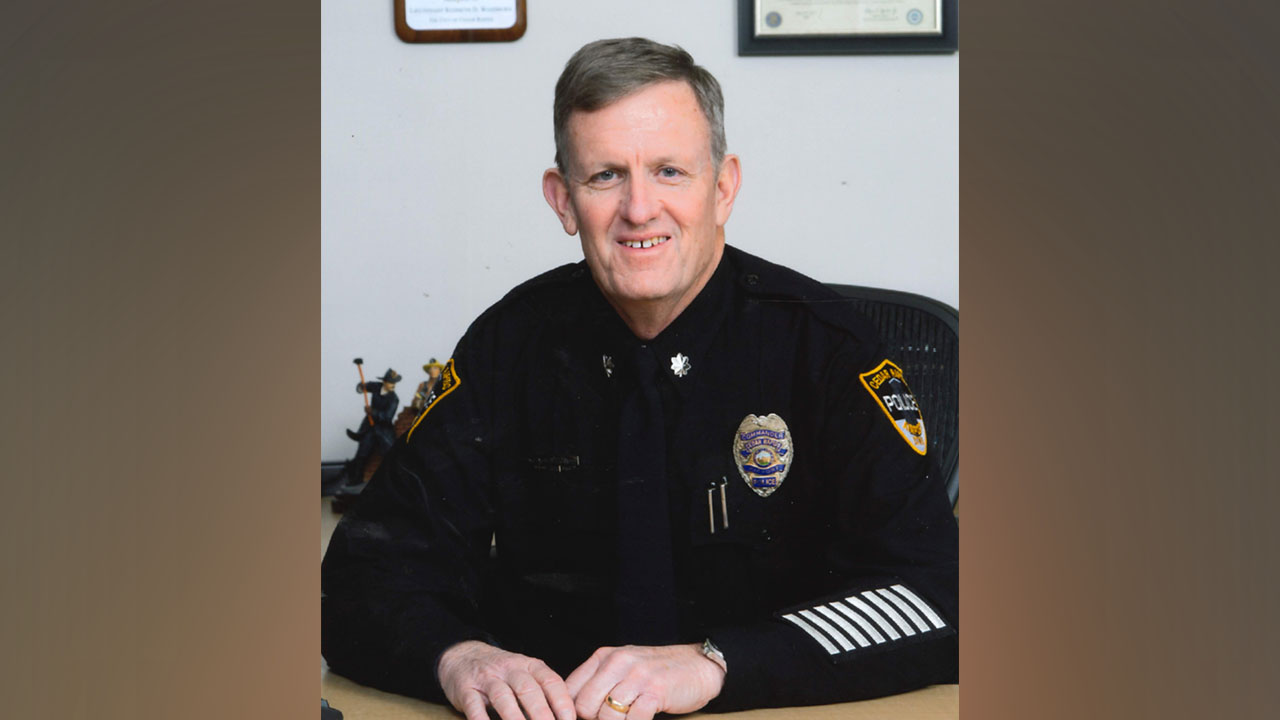 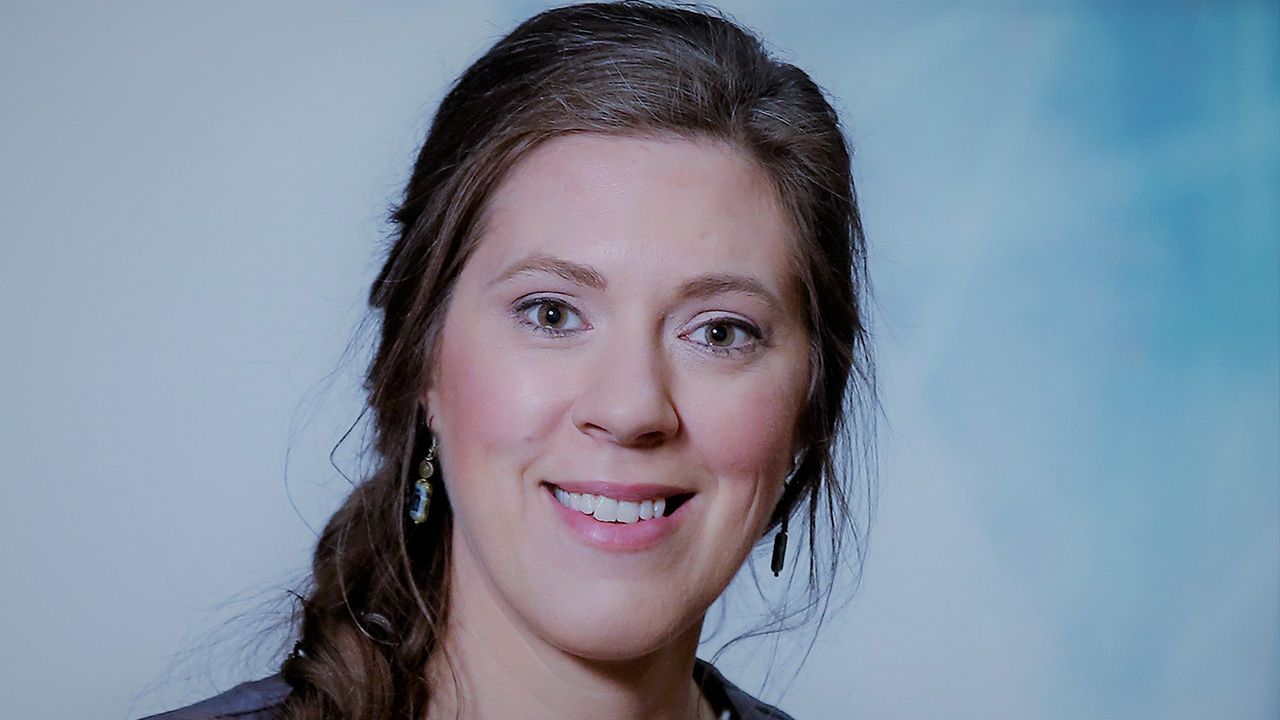 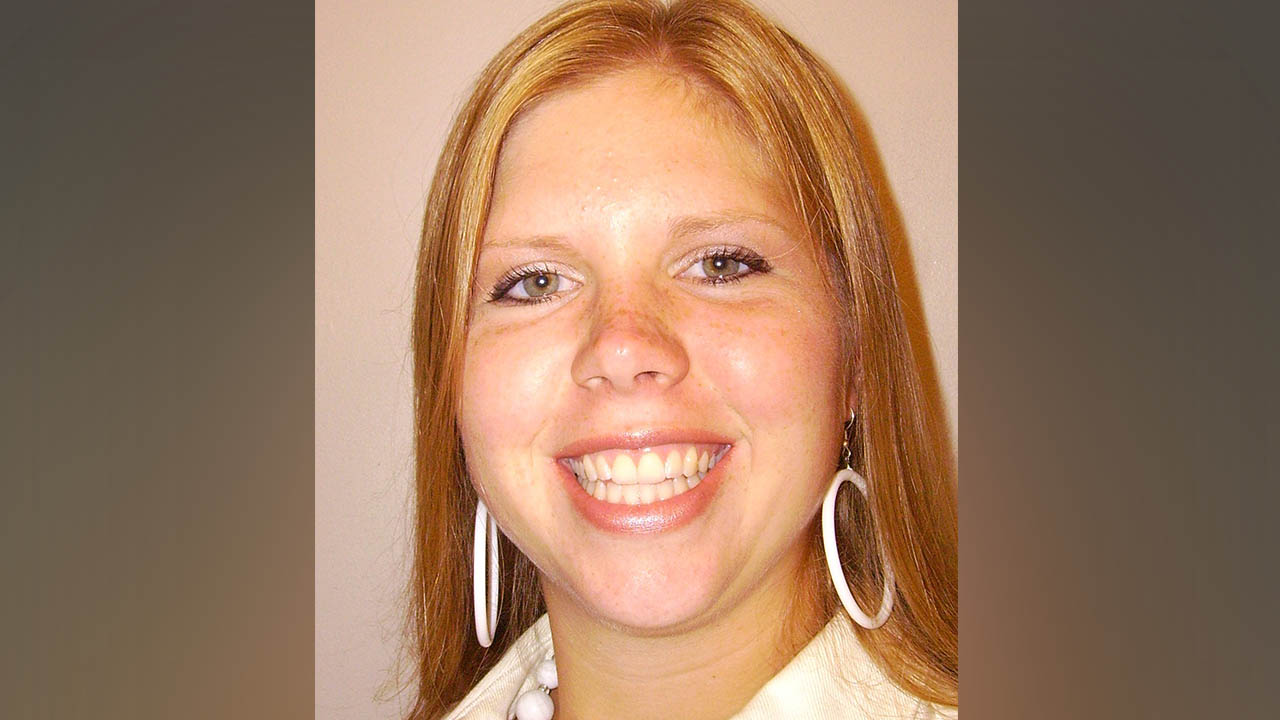 The University of Wisconsin-Platteville will honor its 2019 Distinguished and Outstanding Alumni Award recipients at the University Awards and Recognition Ceremony on Friday, Oct. 18 at 4:30 p.m. in Nohr Gallery, Ullsvik Hall. The ceremony is part of the university’s annual Homecoming celebration weekend.

Tranel graduated from UW-Platteville in 1986 with a Bachelor of Science in agricultural economics and international studies. He then earned his Master of Science in agricultural industries from UW-Platteville and eventually earned a Doctor of Psychology from the Graduate Theological Foundation. He is currently a dairy field specialist with Iowa State University Extension and Outreach, a position he has held since 1999. His previous work includes director of Dubuque County Extension and associate professor of agriculture for UW-Extension. He is also an ordained minister for the Dioceses of Madison.

Quirk earned her Bachelor of Science in civil engineering from UW-Platteville in 1980. She is a registered Professional Engineer in Wisconsin and the General Manager for Green Bay Water Utility, the third largest water utility in the state of Wisconsin. Quirk has been very active with American Water Works Association throughout her career, serving in a number of various leadership roles, including Wisconsin Section Chair, Annual Conference Chair and more.

Edge graduated from UW-Platteville in 1961 with a Bachelor of Science in mathematics and physics. He later received his master’s and doctorate in mathematics from the University of Iowa. Edge was a professor of mathematics at Illinois State University from 1966 until his retirement in 1999. He was also director of the mathematics undergraduate program for 18 years during that time and established and directed the actuarial science program for approximately 15 years.

He served a more than 30-year career with the Cedar Rapids Iowa Police Department, spending almost 20 years of it as lieutenant. In 2011 he became the public safety commander of the Eastern Iowa Airport in Cedar Rapids, Iowa—a position he retired from in 2017.

Schriver is a 2005 graduate of UW-Platteville, where she received her Bachelor of Science in biology. She later received her Master of Arts in teaching from Cardinal Stritch University. She began her teaching career in the science department at Messmer High School, in Milwaukee, Wisconsin. In 2013, she began teaching science at Wahlert Catholic High School, in Dubuque, Iowa, where she is currently Science Department Chair. Schriver is also Aquaponics Director and Education Coordinator at Convivium Urban Farmstead in Dubuque.

Bongert graduated from UW-Platteville in 2009 with a degree in secondary education and mathematics. She has since worked as a math teacher in the Appleton (Wisconsin) Area School District. Bongert is a strong advocate for sexual assault awareness, and volunteers much of her time educating others of this issue. She speaks to student groups — ranging from eighth grade through college — throughout the Fox Valley, Wisconsin area and also leads staff development sessions in her school district that address the issue of sexual assault and how teachers can support students.

To nominate alumni for the distinguished or outstanding alumni award, visit campus.uwplatt.edu/alumni/award-nomination-form.

In addition to the university alumni awards, the colleges will be recognizing the following alumni:

College of Engineering, Mathematics and Science:

College of Liberal Arts and Education: