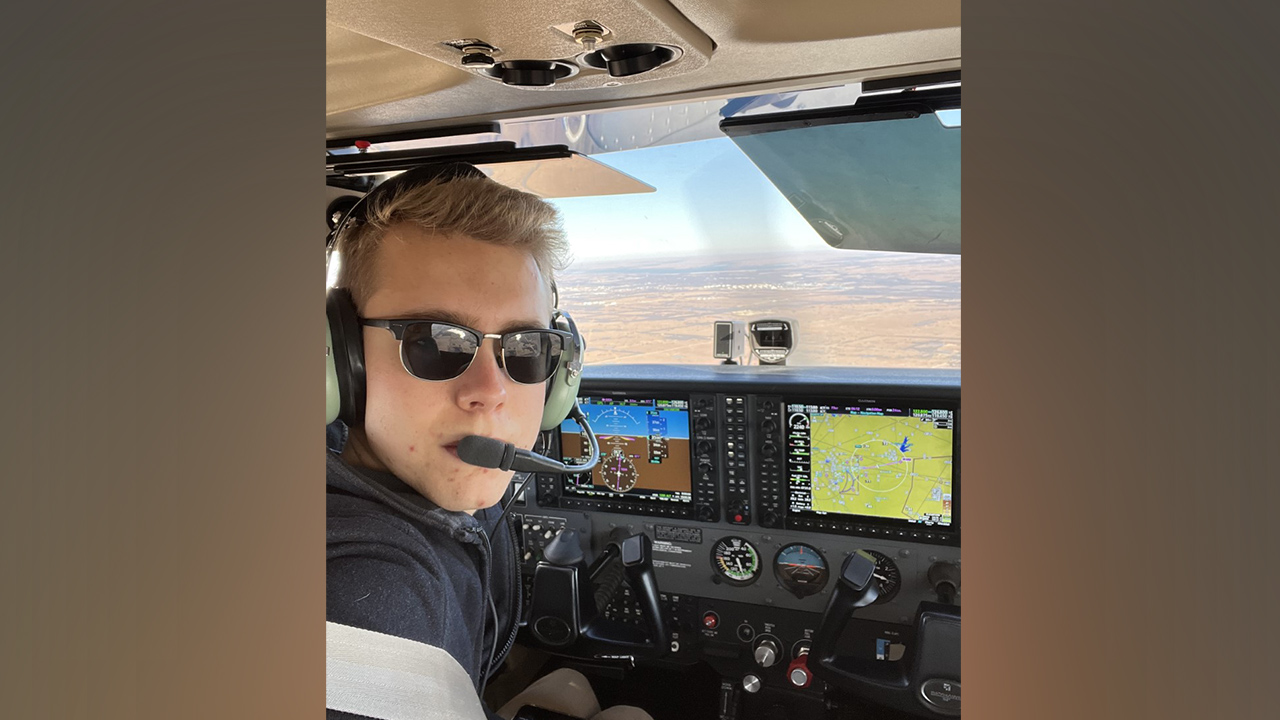 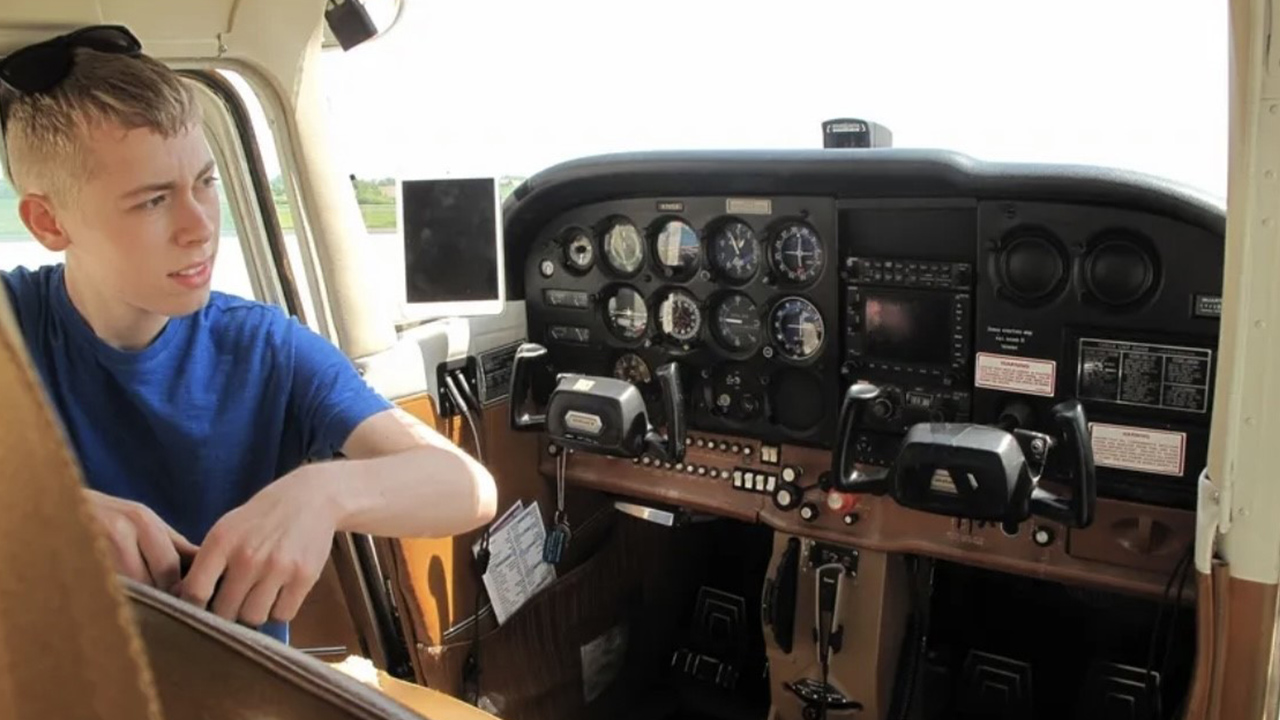 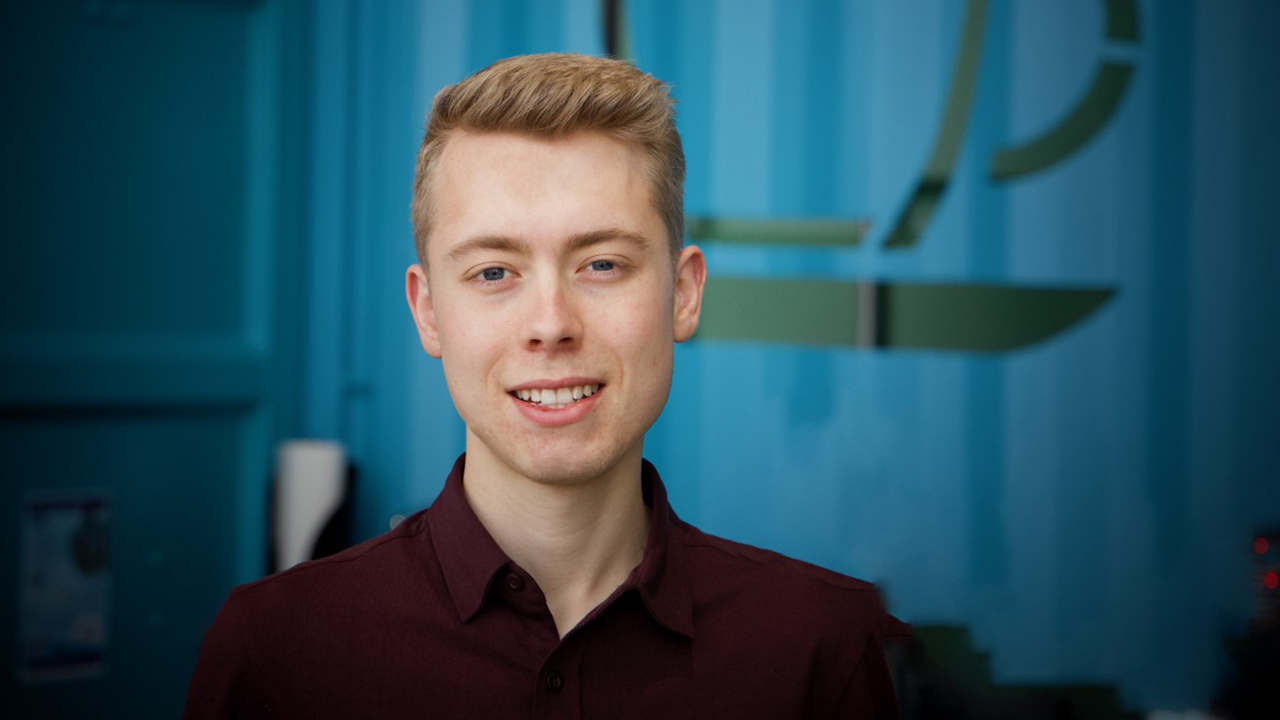 Andrew Ricks has always had a passion for aviation. He began taking flying lessons as a freshman in high school and earned his pilot’s license when he turned 17. But, his engineering education at the University of Wisconsin-Platteville is what gave him the opportunity to turn his hobby into a career designing and creating airplane parts.

Ricks graduated from UW-Platteville in 2021 with a degree in mechanical engineering.

“I have always been really interested in aviation,” said Ricks. “I worked at an airport in high school, fueling planes. I enjoyed flying, but when I talked to some airline pilots, they told me that once you fly as a career, it loses some of the fun. So, I decided maybe I could keep flying for fun but also build airplanes.”

As a tool design engineer for Textron Aviation in Wichita, Kansas, Ricks creates component level parts for planes, ranging from small, single engine airplanes – like the first one he learned to fly – to large business jets and military aircrafts. He continues to fly for fun too, as a part of the company’s employee flying club.

Ricks, originally from Lodi, Wisconsin, knew from the start that he wanted to pursue mechanical engineering, which made choosing UW-Platteville an easy decision, after taking into consideration cost and its reputation for engineering.

“I had heard that UW-Platteville was the best education for the amount of money that you paid, and that was a big selling point for me since I was paying most of it myself,” said Ricks. “Also, my dad is a manager over a group of engineers, and a lot of the engineers he hired came from UW-Platteville, and he always found that they had a lot more hands-on experience.”

Ricks quickly discovered that another thing that set UW-Platteville apart was access to professors.

“The ability to have all professors know your name and be able to go in and ask them questions is what got me through those four years,” said Ricks. “I’ve talked to other friends who went to other schools, and that’s not always the case.”

Now, being in the field for more than a year, Ricks can fully attest to the value of his UW-Platteville education.

“I work with a lot of people who come from big name schools, and when they ask where I came from, they are always shocked when I tell them how much I paid per semester, compared to them, and here I am in the same position that they are in.”

No limits to learning

Hallstrom finds a top engineering education in her hometown