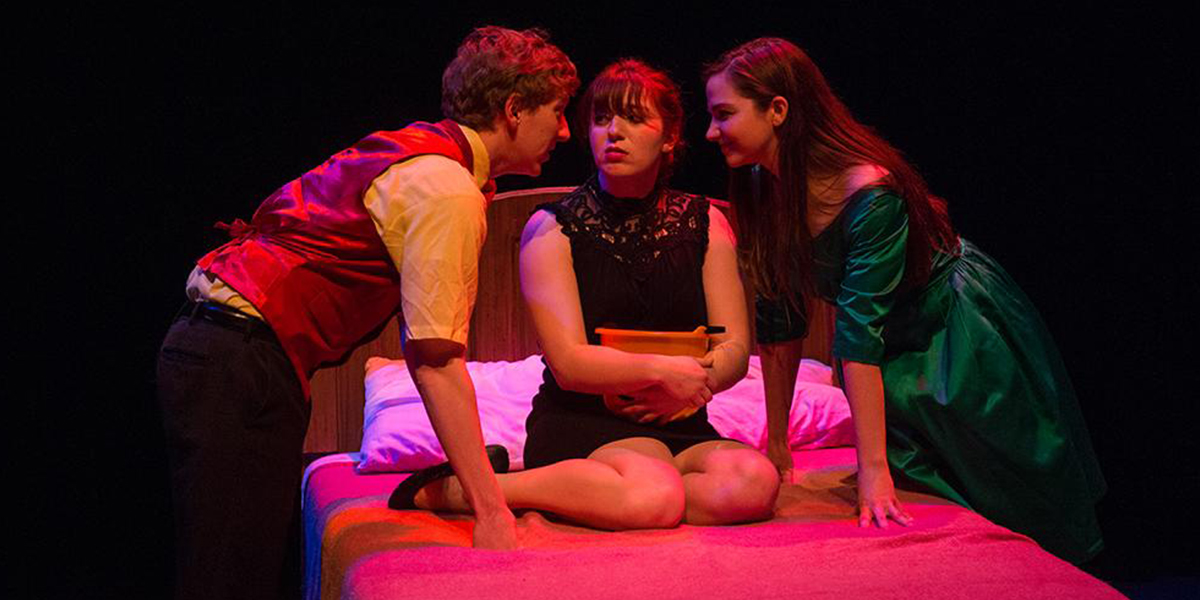 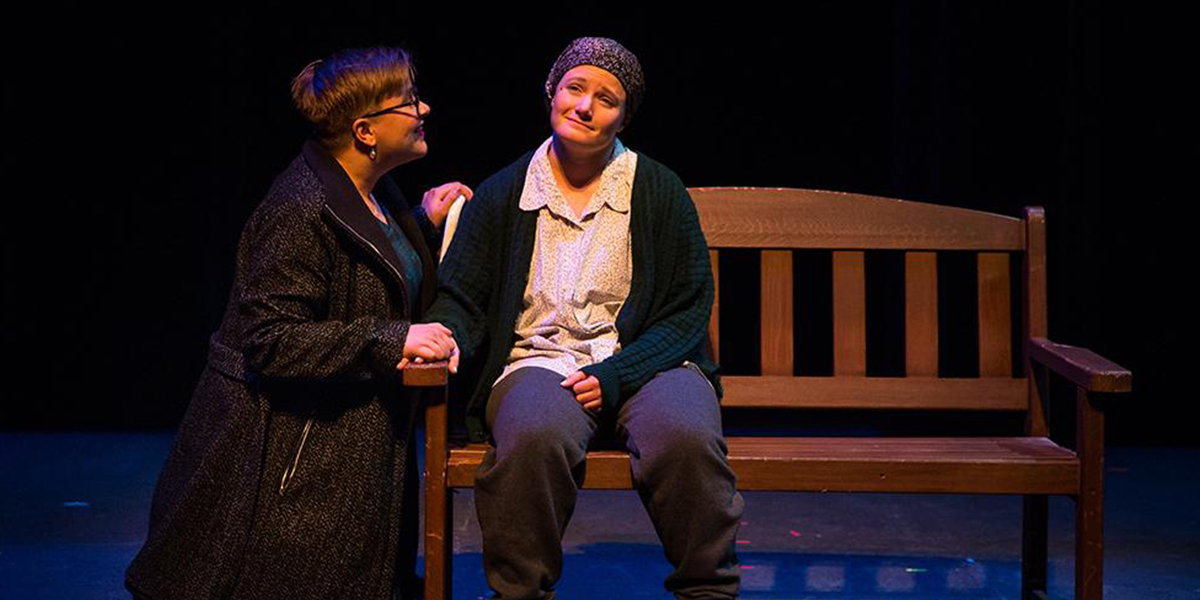 The University of Wisconsin-Platteville Department of Performing and Visual Arts and Pioneer Players will conclude their theatre season with the annual One Act Festival: An Evening of Short Plays. The production opens on Thursday, May 2 at 7:30 p.m. and continues with evening performances on Friday, May 3 and Saturday, May 4 at 7:30 p.m. All performances will be held in the Center for the Arts-Theatre at UW-Platteville.

Ann Farrelly, associate professor of theatre at UW-Platteville who teaches the upper-level directing course, said that putting the theories and techniques the students are learning in the classroom into practice is a vital component of the theatre major and minor at UW-Platteville. This year’s directors are all directing for the second time and participating in an advanced directing independent study.

“This year’s directing students have been here before,” said Farrelly. “Getting a second opportunity to experience directing is exciting, and because they have experience, we made it a little more challenging by requiring them to direct for a thrust stage configuration. We also supplied the directors not only with lighting designers, but also this year, we have student costume designers joining the production teams.”

“Bringing the students together helps to reinforce the importance and necessity of collaboration in theatre,” said Jeffrey Strange.

“As always, the One Act Festival has something for everyone,” said Farrelly.

Because of the content in some of the plays, the production is recommended for mature audiences only. Tickets are available at the University Box Office, located on the ground floor of Ullsvik Hall. Tickets may also be purchased over the phone at 608-342-1298 or online at tickets.uwplatt.edu. Ticket prices are $14 for adults, $12 for faculty and staff and seniors and $7 for current students with a valid ID or anyone under 18. (The ticket prices above include a $2 box office fee).