The story behind the scholarship: James Bade 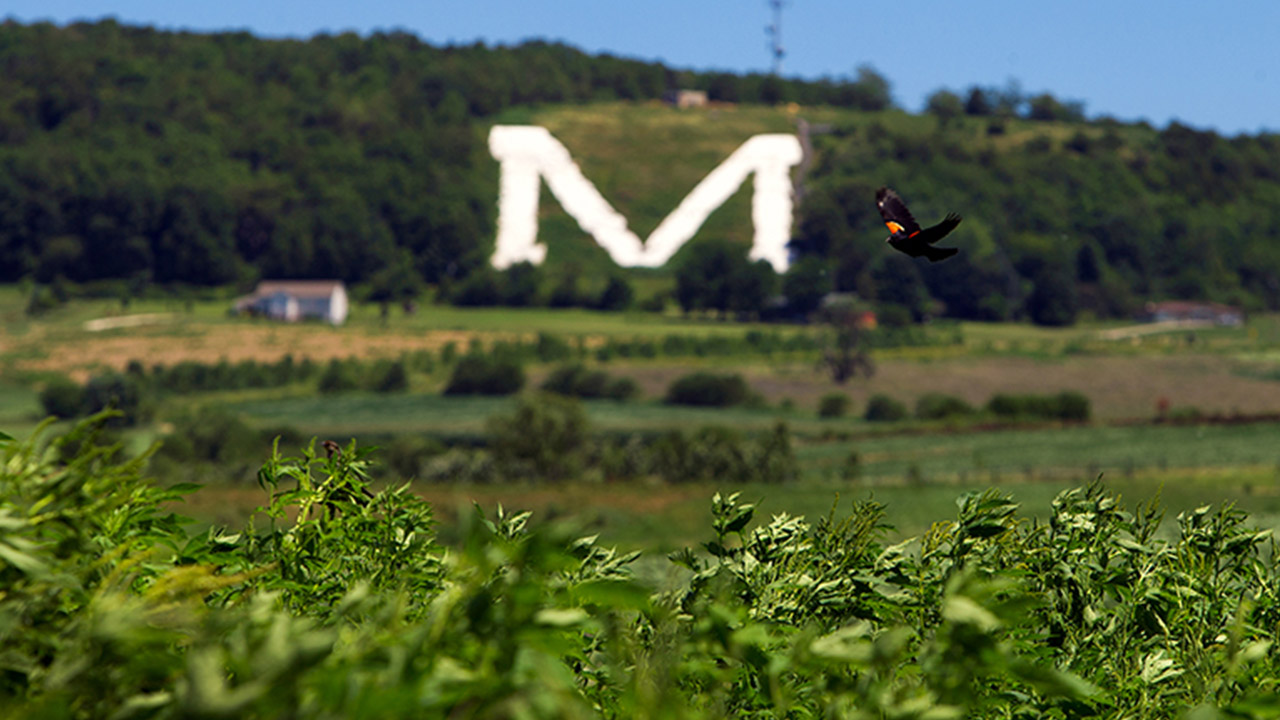 When freshmen arrive at UW-Platteville every year, many of them notice the names attached to their financial aid statements. These loyal alumni of UW-Platteville have shown their commitment to the future of the school by funding scholarships for students much like themselves, just starting out on their careers. One of these generous Pioneers is James Bade, a Wisconsin native whose long career with Shell took him far from his hometown, state, and even country. Even after Bade’s death, his work continues to benefit students today. This is his story.

The son of a small business owner, Bade spent his childhood moving between the small towns and villages of Waukesha and Walworth County. He graduated from Waukesha High School and chose, for college, to attend what was then the Wisconsin School of Mines, majoring in what the school then referred to as the “petroleum option.” The school was much smaller than today’s UW-Platteville (Bade’s graduating class had only 25 students in it), but the experience in 1956 would have been similar in one important way: Bade and his classmates got to enjoy summiting the giant “M” that even then overlooked the town. “The curriculum was virtually all engineering oriented and there were few other liberal arts courses required,” said Bade’s widow, Janet Handley. “He showed up to school with little money or resources, but he did have very good high school preparation. Like most engineers, I think he liked solving problems and the satisfaction and closure that comes with that.”

While in college, Bade landed a summer job with the company that would eventually define his career: Shell. With the job came the opportunity to travel outside Wisconsin for the first time—very far outside. Bade was sent to Texas, where he experienced “a lot of culture shock,” according to Handley, herself a native Louisianan. “His roommate was from Lake Charles, and took him there for a full-on indoctrination into Cajun life, including going out onto the lake and having a water moccasin try to get in their boat while they were fishing. I believe his roommate shot the snake with a gun he was carrying with him.”

Bade did eventually get over his culture shock and committed to working for Shell after graduation, a career choice that would result in 10 moves in the first 15 years of work. Bade lived at different times in Glendive, Montana; Billings, Montana; Casper, Wyoming; Denver, Colorado; New Orleans, Lousiana; Houston, Texas, and even, for a time, in the Netherlands.

“His hard scrabble experience going through college, living in a boarding house on very little per week, prepared him for life at Shell,” said Handley, who met and married Bade during his rambling tenure at the company—a career that would eventually span 38 years. “Jim was able to go to college with little or no financial resources from his mother (his father passed away when he was quite young). He was able to take a full load of classes, work a bit, and pay all of his expenses on an ongoing basis. We both realized that this is no longer realistic for incoming students these days. The cost has simply gone up so much more rapidly than students’ ability to 'pay as you go.'”

Bade’s realization that the college experience had fundamentally changed led him to consider ways he could help. “Being able to graduate with little or no debt from college is an enormous advantage when starting a career,” said Handley. The scholarship the two planned and founded together now helps incoming students from Waukesha and Walworth Counties graduate with less debt—and consequently, wider opportunities.

“Engineering is still a great field and there are even more different kinds of opportunities now than there were 50 years ago,” said Handley. “However, it is a very demanding course of study. If you want to pursue this, be prepared to work very hard. Consider a lot of options. Don't feel like you have to nail down a specialty until you get at least a couple of years into your studies.”

With that advice, and the additional financial assistance granted every year by the James Bade Scholarship, engineering students for years to come will be ready to face the future—no matter how many changes it brings.