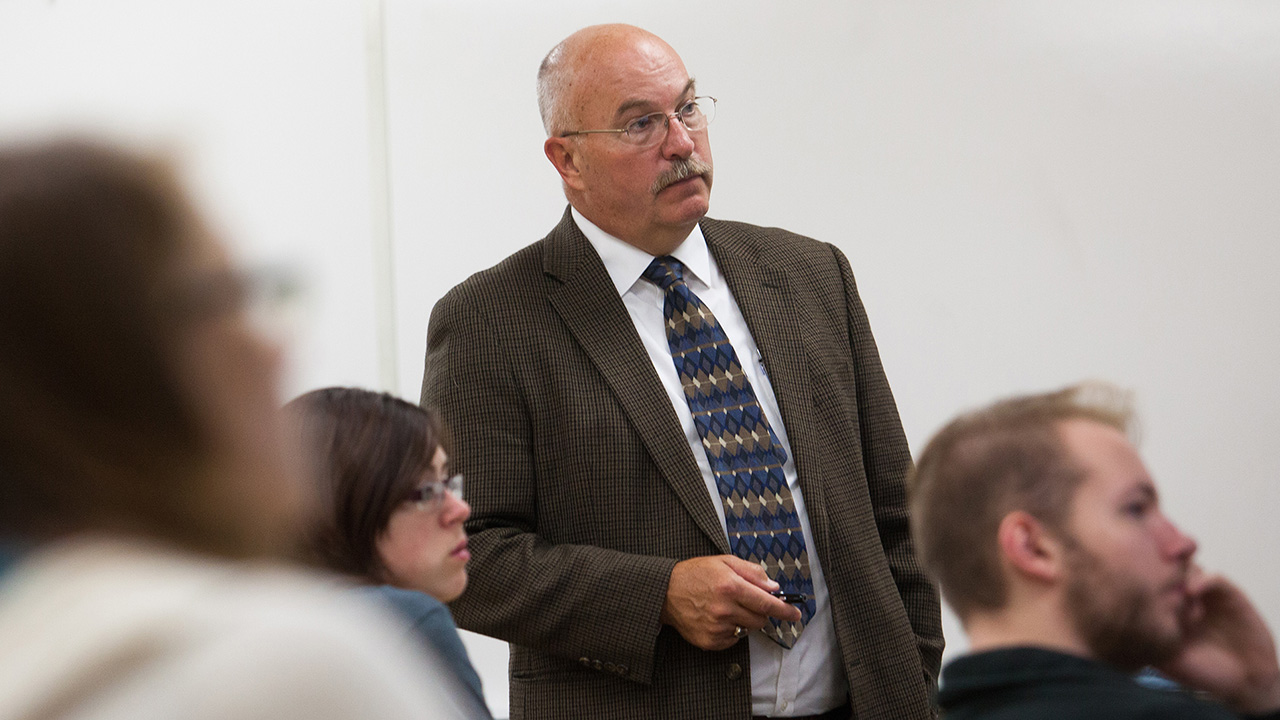 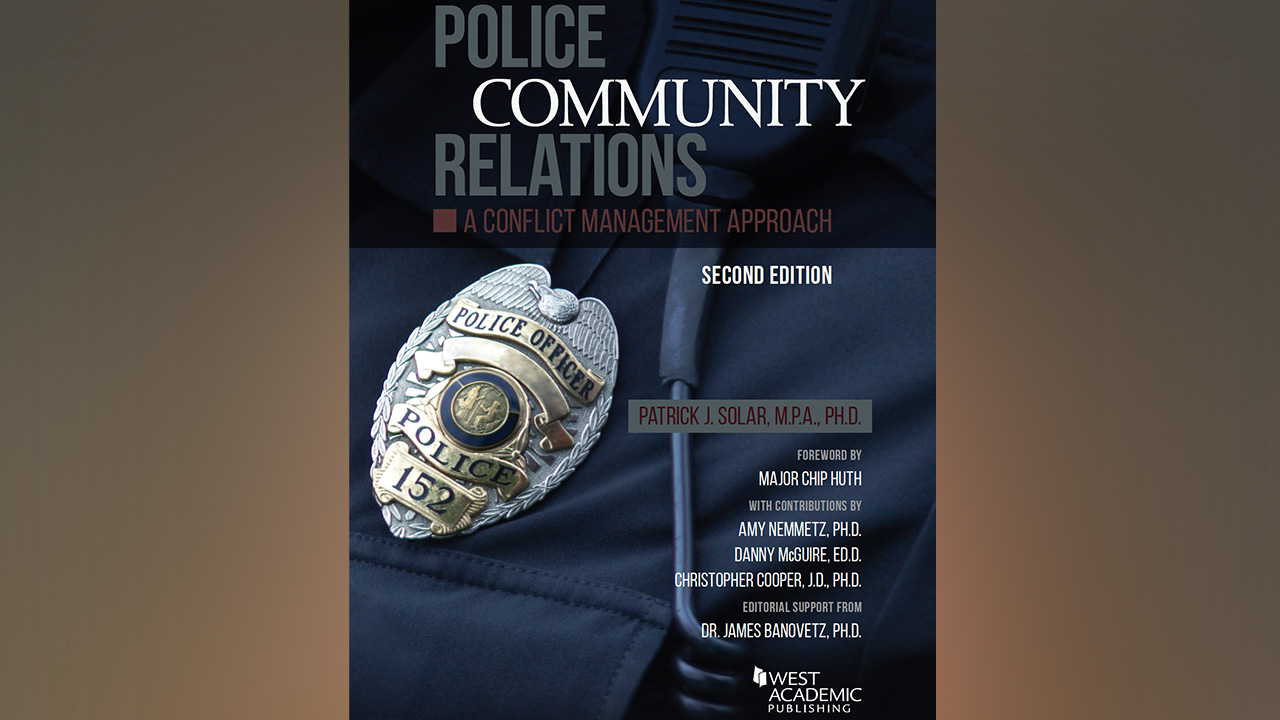 The book explores the complex nature of the police community relationship, delving into topics that include how and why police have developed over time, the nature of community-oriented policing, emotional intelligence, humanistic policing and more. The second edition includes a new chapter on the law regarding police authority.

“The topic of police community relations is complex,” said Solar. “Even the concept of community is anything but straightforward in our diverse and pluralistic society. The diversity of viewpoints that we cherish as Americans inevitably means there will be conflict between individuals and groups that needs to be managed, because it can seldom be resolved. This is the primary job of the police and the underlying theme of this volume.”

Solar is a retired police officer who began his career in Sycamore, Illinois, in 1981, rising to the rank of lieutenant. He was appointed police chief in Genoa, Illinois, in 2003, where he served until 2010. Solar earned a bachelor’s degree from Northern Illinois University, a master’s degree in public administration and a doctorate in political philosophy while employed in policing. He has been teaching at UW-Platteville since 2013 and is currently working on his next book on police accountability.

After 22 years, alumna returns to excel in criminal justice program