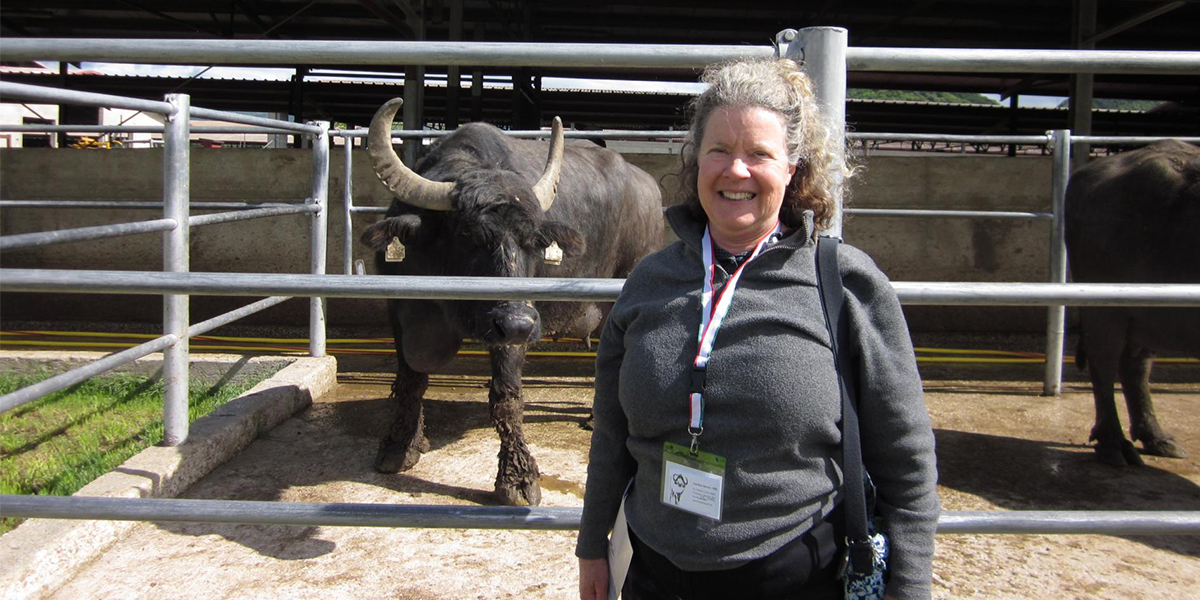 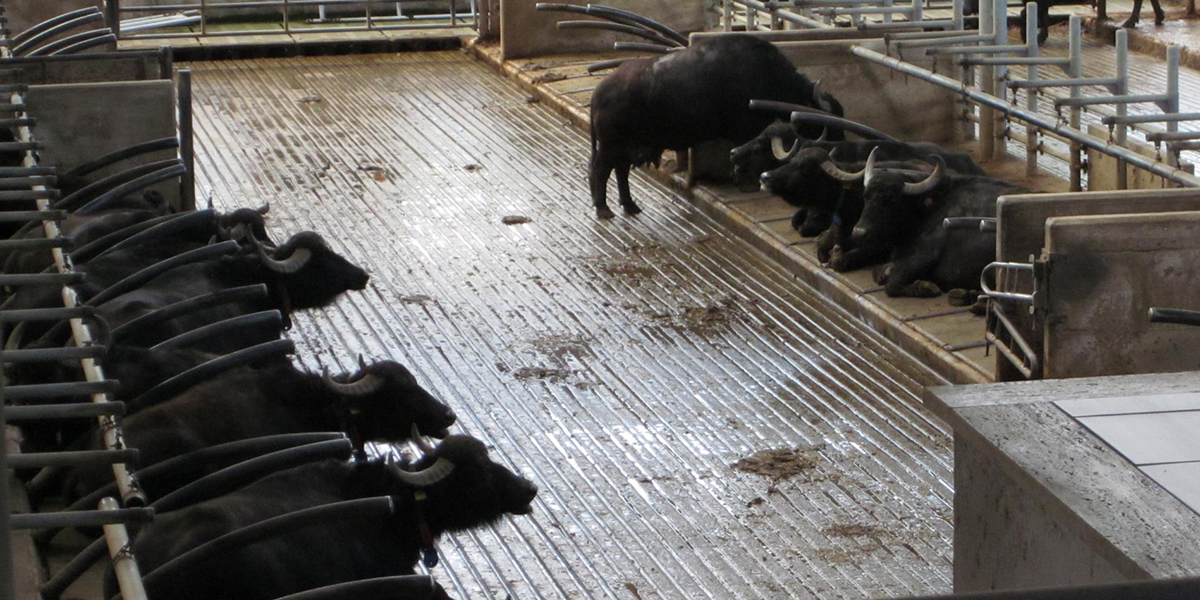 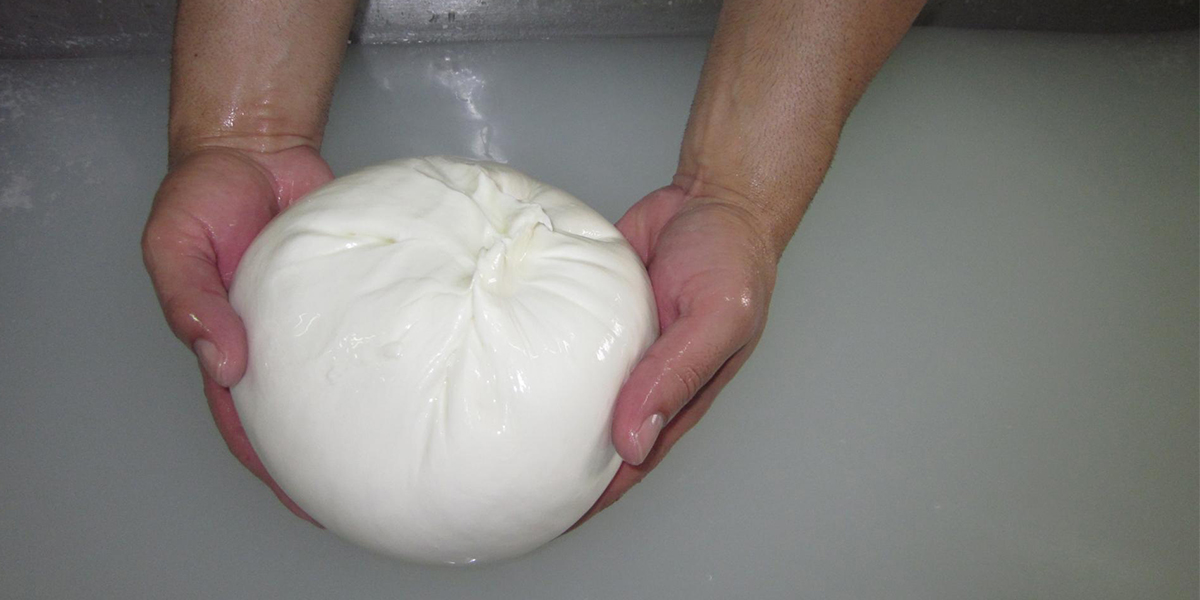 Recent graduate Caroline Sawyer had the opportunity to take what she learned in the University of Wisconsin-Platteville’s Dairy Science program and apply it to a lesser-known animal – the water buffalo. Sawyer recently returned from the fourth International Buffalo Federation training program in Monterotondo, Italy.

Sawyer, who earned her degree in dairy science in May 2019, initially became interested in agriculture in the developing world – and dairy water buffaloes in particular – on previous visits to Punjab state in northern India. These visits were made as part of her first career, as an associate professor of Islamic Studies at the State University of New York College at Old Westbury, near New York City.  Having initially visited to learn about religion and culture in that region adjacent to Pakistan, Sawyer was so struck by the different systems of agriculture that, after publishing an article about a Punjabi Sufi shrine, she ultimately left the position to pursue a second career connected with agriculture.

The particular agricultural subject she had an interest in was water buffaloes. While water buffaloes are only a small niche market in the United States, according to Sawyer, Italy is home to about 400,000, primarily raised to produce buffalo mozzarella cheese.

"When I attended the training last month, I saw it wasn't just me," said Sawyer.  "From the United Kingdom to Germany, and from Trinidad to Brazil and Australia, I heard participants express what I felt: that when you look in the eye of a water buffalo you see a soul there, and you want to know more."

Sawyer was among 24 participants who traveled from 15 countries to the 10-day training in May. She, along with a student from Mexico, were the only two participants hailing from North America. The training offered studies in water buffalo management and water buffalo milk products, including scientific presentations and visits to six water buffalo farms and three cheese-making operations.

“The training program built on UW-Platteville’s dairy science curriculum – which I had just recently completed – almost point by point, allowing me to apply it to water buffaloes,” said Sawyer. “The participants included veterinarians and buffalo farmers, among whom I had the least experience working with bovid animals. But the dairy science major at UW-Platteville enabled me to maintain confidence and gain respect among them.”

Sawyer said that because water buffalo research isn’t common at U.S. universities, it was difficult for her to discover this focus – until, that is, she attended the IBF training. Now, thanks to that experience, she has a clear direction for her future. She plans to pursue a master’s degree and possibly a Ph.D. in genetics applied to bovine cows, which she can then transfer to water buffaloes.

“Being with a group of enthusiasts about these animals, I gained even more sense of optimism about prospects for expanding their numbers,” said Sawyer. “In addition to production of milk that has a particularly high nutrient value, they are also perceived as digesting feed more efficiently, therefore producing less climate-destructive gas than bovine cattle. In any case, learning about their biology and management allows for valuable insight into dairy science in a global perspective.”