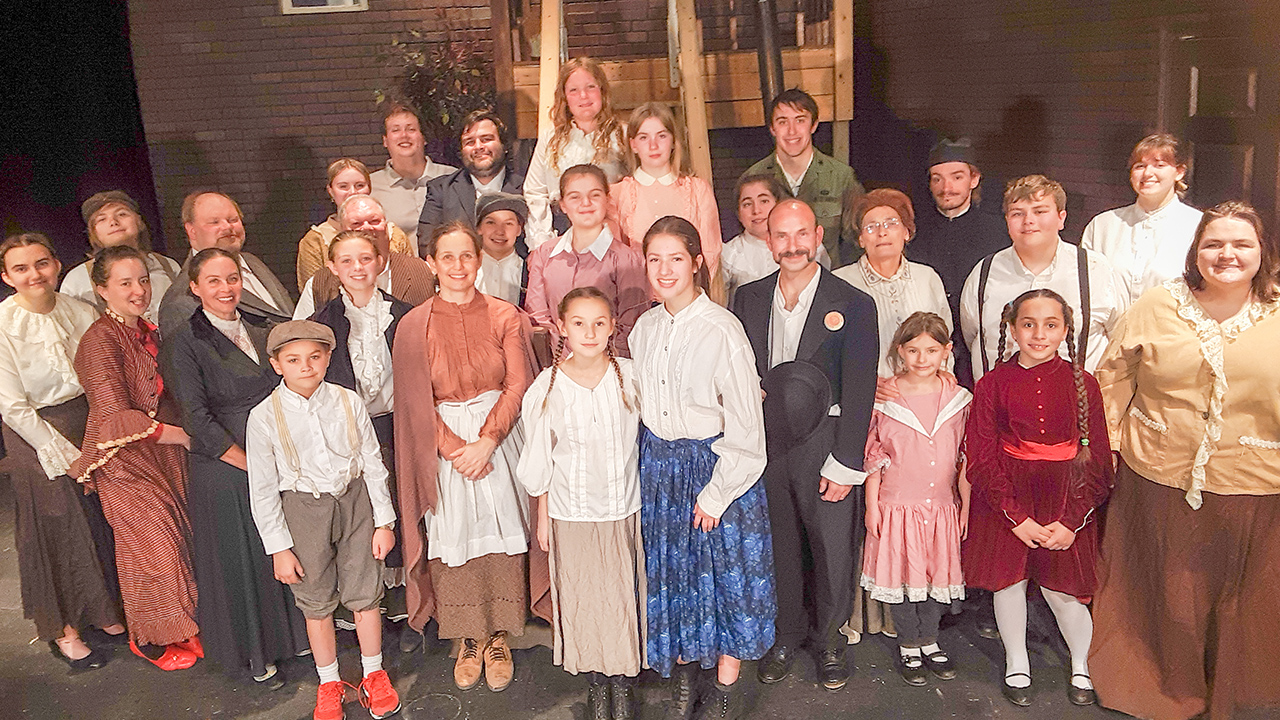 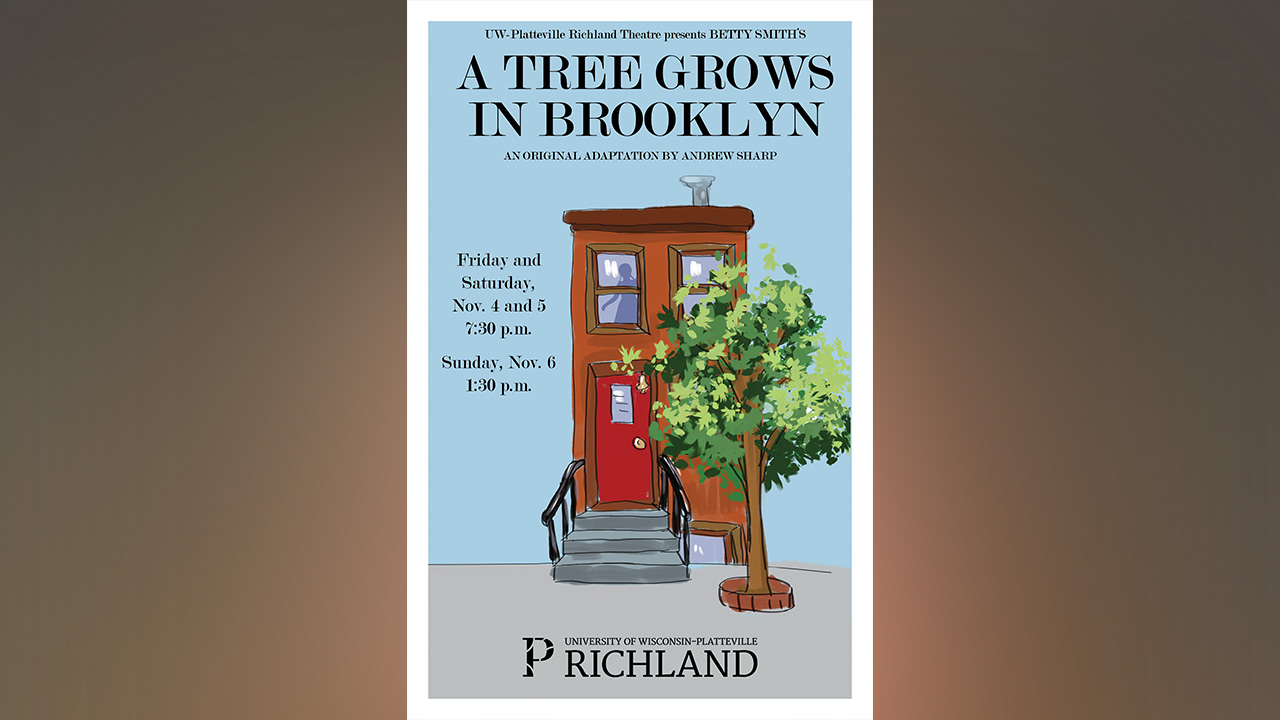 Director Andrew Sharp hopes his adaptation of Betty Smith’s early-20th century novel “A Tree Grows in Brooklyn” takes audiences back to a time and place that is easy to feel nostalgic about, but that also required a hardiness and honesty about life’s challenges.

Upon reading it again, Sharp realized "it's a story that sticks with you, and doesn't shy away from the tough times. I think anyone, no matter their own background, can connect with Francie Nolan and the character's memories of growing up in the early 20th century in Brooklyn."

Betty Smith’s novel had been adapted into both a 1945 film and a stage musical, but there was not a straight play version available, which prompted Sharp to write his own.

“There’s humor, heart, wisdom and frankness in the novel’s stories,” Sharp said, adding that the story combines optimism, imagination and the desire for a better life into a compelling chronicle of a child’s insight and understanding, growing as she does.

“Like the tree growing on the hard pavement,” said Sharp.

The production features a company of 29 actors and behind-the-scenes crew, bringing together both campus students and community members. Tickets will be available at the door for $15.

Next Love of Learning Lecture focuses on pre-Renaissance artists