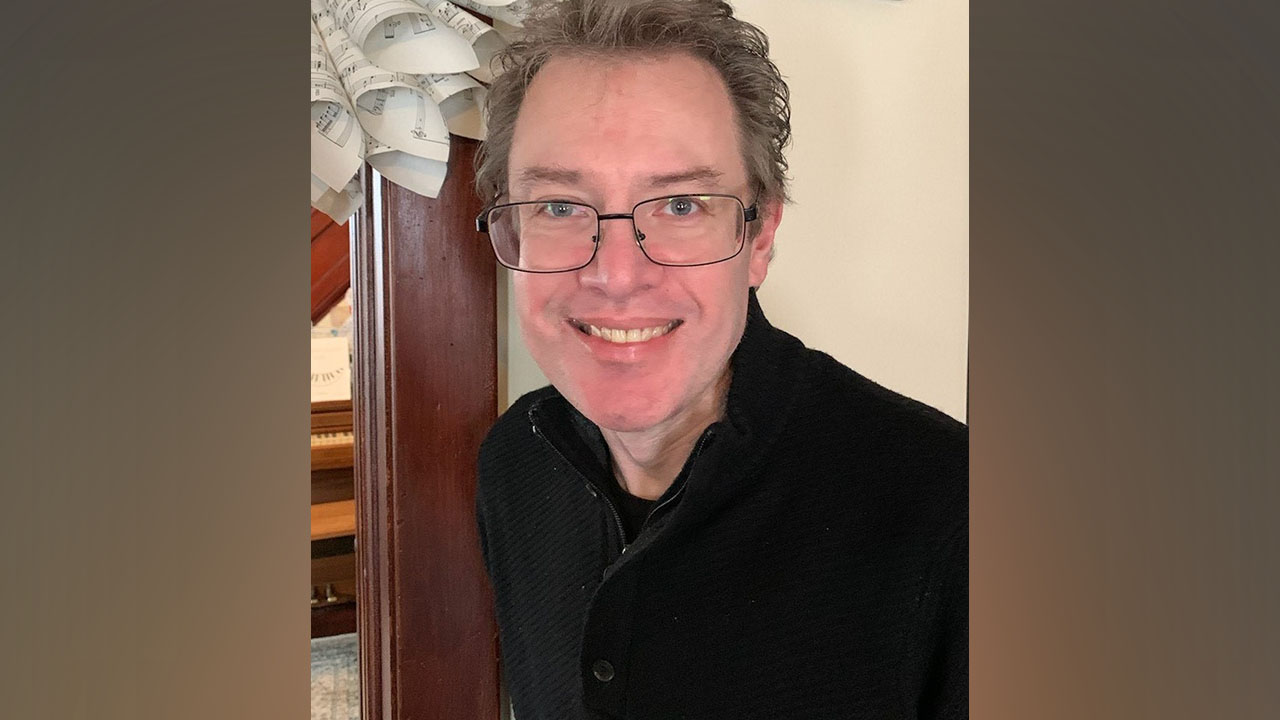 Dion Shaw is a strong believer in developing your mind – even as the University of Wisconsin-Platteville graduate fights a disease that’s attacking his. In 1991, Shaw was diagnosed with multiple sclerosis, but that didn’t stop him from living an active life.

After completing a bachelor’s degree in computer science, Shaw went on to work for some of America’s most prominent companies, including Marshall Field’s, RR Donnelly, SBC-Ameritech and Nielsen. Along the way, Shaw became a father, and currently resides in the quiet Chicago suburb of Schaumburg, Illinois.

The path forward wasn’t without its difficulties, which included lay-offs and a worsening MS condition, but through it all, Shaw persevered. In 2008, he brought this work ethic to UW-Platteville, where he enrolled in the online Master of Science in Project Management degree program.

“I’m a big proponent of online learning,” said Shaw. “Knowing that I could balance work, coach my child's baseball team, and still earn my degree all really appealed to me. I give credit to the flexibility of the program in order to do that.”

In 2015, Shaw completed his master’s degree, achieving a milestone seven years in the making.  As a student with MS, however, Shaw endured many hardships along the path to his degree, facing unique challenges many students will never know in their academic careers.

“It was a struggle for me,” Shaw said. “I even had a couple stays in the hospital during that time. Fortunately, the instructors were very accommodating and understanding. In the end I finished the program and that’s what matters.”

Despite this accomplishment, Shaw’s work wasn’t finished. Inspired to give back and make a difference in others' lives, Shaw launched the Dion Shaw scholarships in 2020. The scholarships were created for UW-Platteville distance students with documented disabilities, and are funded by Shaw himself. The scholarships currently grant $750 to one undergraduate and graduate student every year moving forward, for the rest of Shaw’s life and beyond.

Much like the students these scholarships seek to help, Shaw himself wasn’t alone while establishing this legacy gift. Shaw credits Joshua Boots, UW-Platteville assistant vice chancellor for alumni and engagement, and Project Management Program Coordinator Bill Haskins in helping him get the scholarship program ready for the public.

“Josh was the one who did all the paperwork, who was into my ideas, suggestions, and returned all my emails,” said Shaw. “So I have to give a lot of credit to Josh for all the work that he put into this. The other person I want to give thanks to is Bill Haskins. He volunteered to proofread all the final descriptions and correct some errors, and I appreciate that.”

Shaw’s relationship with the university is ongoing in more ways than one. This winter, Shaw decided to continue his studies and enrolled in UW-Platteville’s online Master of Science in Cybersecurity program. He hopes to complete this second graduate degree in five semesters, with the aim of working at another major company or with the government upon its completion.

Earning this new degree isn’t the only goal Shaw has for the future. In addition to furthering his education, Shaw plans to complete a variety of writing projects in the coming years, including a stage play and several books. Living with MS hasn’t made these goals any easier, but Shaw’s condition has never stopped him from achieving whatever he sets his mind to – and he hopes others will do the same.

“Never be dissuaded by obstacles or challenges,” Shaw said. “There are always options, always possibilities, to better your career or life. There’s no reason not to take advantage of them.”