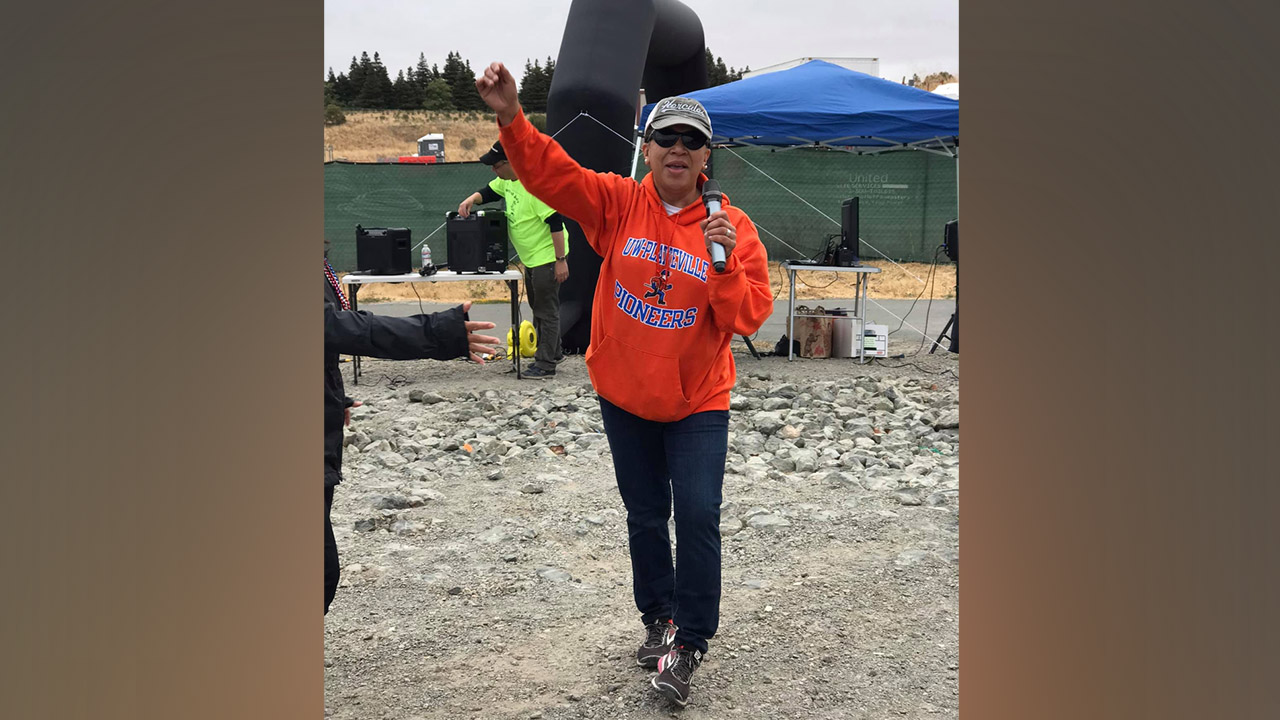 With patience, passion and hard work, amazing things can happen. Estela DePaz discovered this fact recently when, against steep competition, her thesis paper won PMI’s ® prestigious Snyder International Student Paper of the Year award—an accolade that rewards excellence in the development of original project management concepts. In a way, the paper not only served as the culmination of DePaz’s time in the University of Wisconsin-Platteville’s Master of Science in Project Management program, but other aspects of her life as well.

Yet it was not writing an award-winning paper that most excited DePaz. It was the new areas of research the paper highlighted and affirmed.

Based in the East Bay Area of San Francisco, California, DePaz took on project management contracts in the financial services and technology sectors. As the nature of this work suggests, her responsibilities were very data-driven, and while DePaz was no stranger to managing information in regulated environments, she became interested in transitioning her work toward something new.

“I was trying to move away from corporate stuff,” said DePaz. “I wanted to do more public sector-type things. I became especially interested in education and shifting the framework regarding certain aspects of that field.”

Being a fan of continuous learning, DePaz took the first step toward enrolling into UW-Platteville’s MSPM program by attending classes at the University of California-Berkeley, an education benefit provided by her then-employer. From there, she became aware of the transfer agreement between the two universities, and in 2014 decided to earn her online master’s degree. Toward the end of the program, DePaz was presented with two choices to cap off her degree: a thesis paper or capstone project.

“Being a project manager, I was already used to doing projects, so I decided to go with the thesis option,” said DePaz. “The faculty were a bit surprised at first, since not a lot of people in the program decide to go the paper route, but they encouraged me to go for it. They added that since I’ll be working on this for a while, I should really choose something I love and to merge topics I’m interested in.”

DePaz did exactly this. Taking inspiration from her son, who is on the spectrum, and her own career, DePaz focused her paper on the intersection between special education and project management. Specifically, it explored the ways project management practices may be transferable to the special education field, highlighting new lines of inquiry for future research between the two topics, while also providing insight for possible areas of improvement.

After finishing her research, and upon further encouragement from her advisors, DePaz submitted the paper to PMI® for its annual student paper of the year contest. Due to the pandemic, several months of waiting followed before she received the incredible news in January.

“Winning the award was very exciting, but I was more interested in what might happen next,” said DePaz. “Because of my paper, PMI invited me to present at their global conference in 2022, and I view that as a great opportunity to present how my profession could be seen. The conference being delayed until next year also gives me more time to prepare for this event.”

DePaz is hopeful she’ll find like-minded people at the conference. Being an advocate for change, she’s looking to connect with individuals who are open to new ways of thinking, especially regarding how their profession can be applied to the education field. There’s no better place to promote this goal than at the world’s biggest stage for project management professionals, but DePaz also knows change can be enacted at the local level.

Back home, she’s collecting data from small school districts to further reinforce her thesis, hoping to gain statistically significant and more measurable results. It also doesn’t hurt that DePaz is not far from the Mind Institute at the University of California-Davis, which specializes in researching and treating autism. Yet while she dedicates a lot of time to her work, that isn’t to say DePaz doesn’t know how to have fun, or pursue her endeavors with a positive attitude.

“I believe if you’re having fun, people will see that, and that fun and enjoyment are contagious,” says DePaz. “You can be as ethical and do good in your field as much as you want, but when people take their work so seriously, I think that creates too much pressure and something important gets lost.”

When she's not making the world a better place, DePaz can be found running 5Ks, experimenting with pizza recipes, knitting socks, and leading her local Rotary Club.