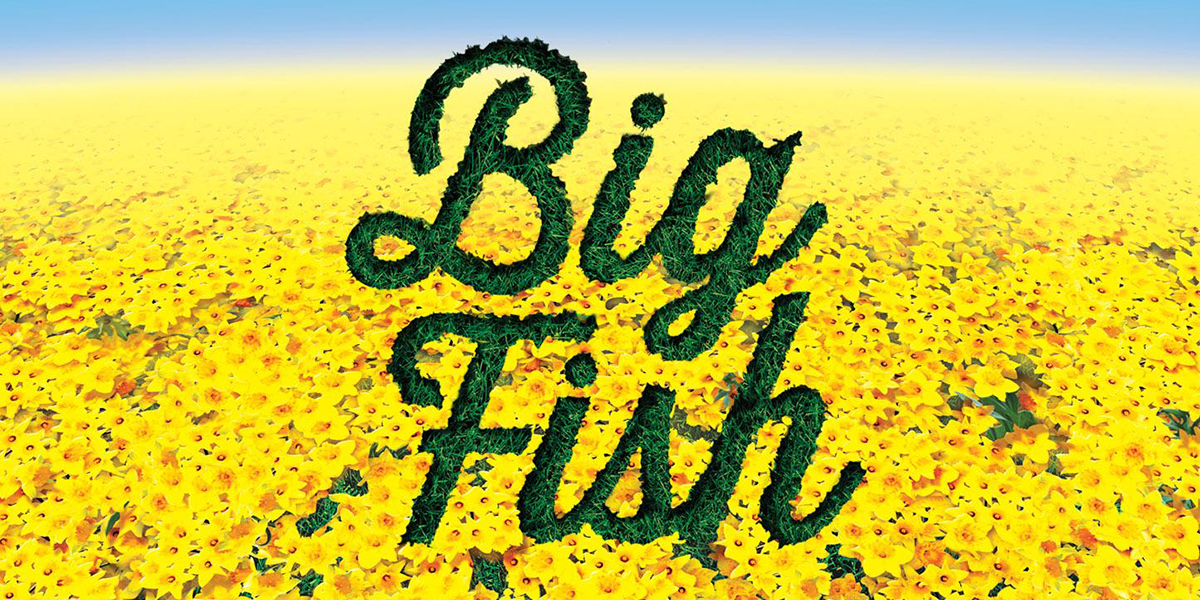 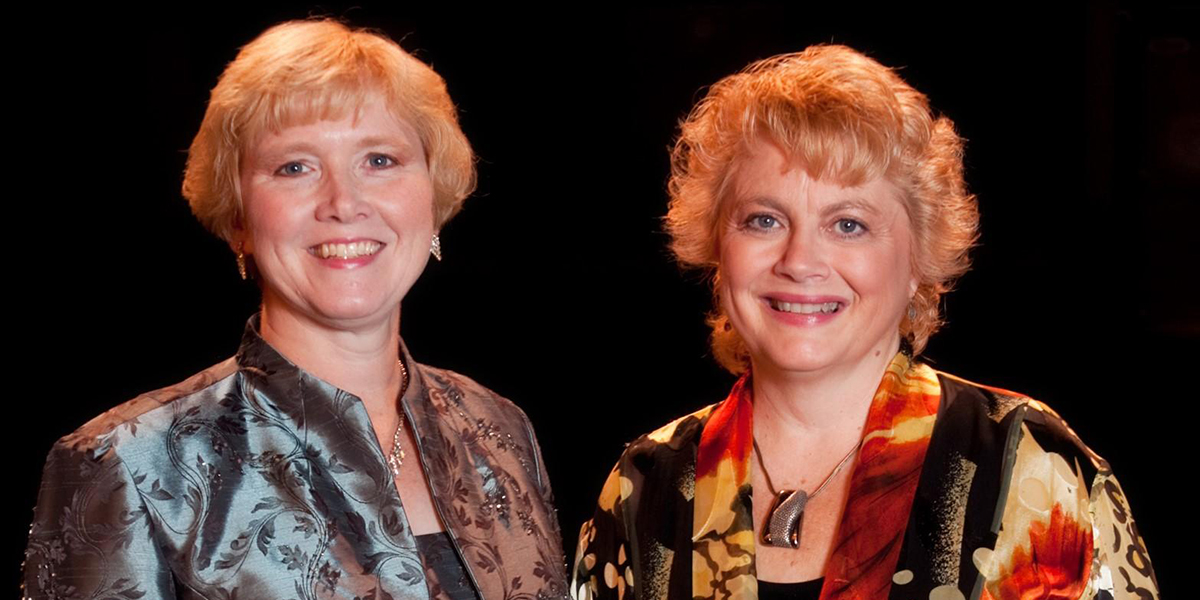 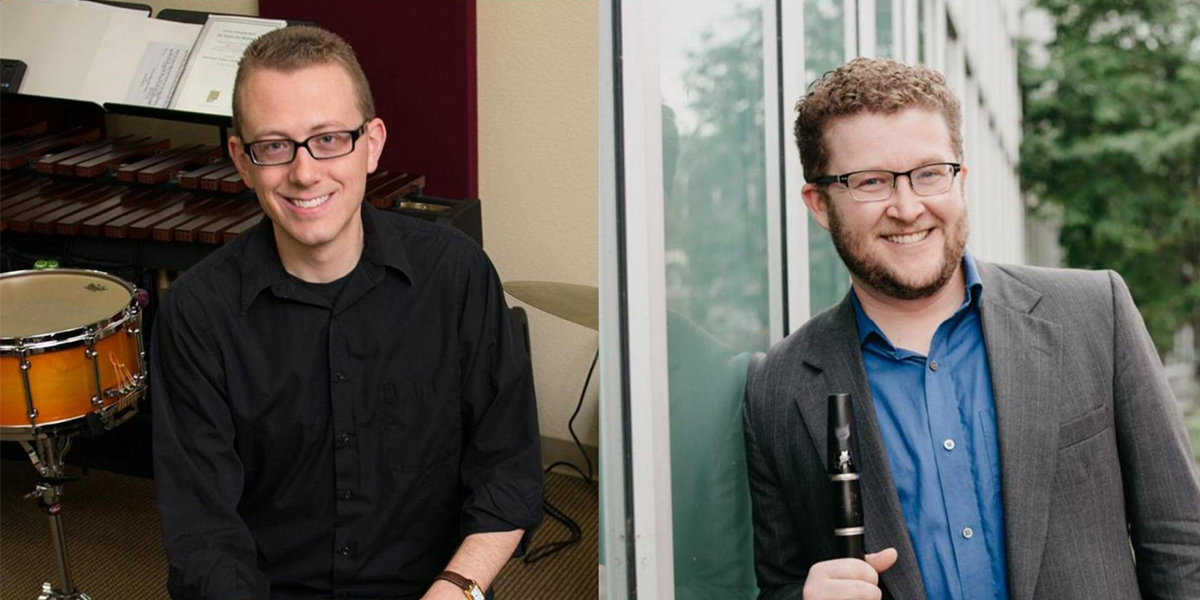 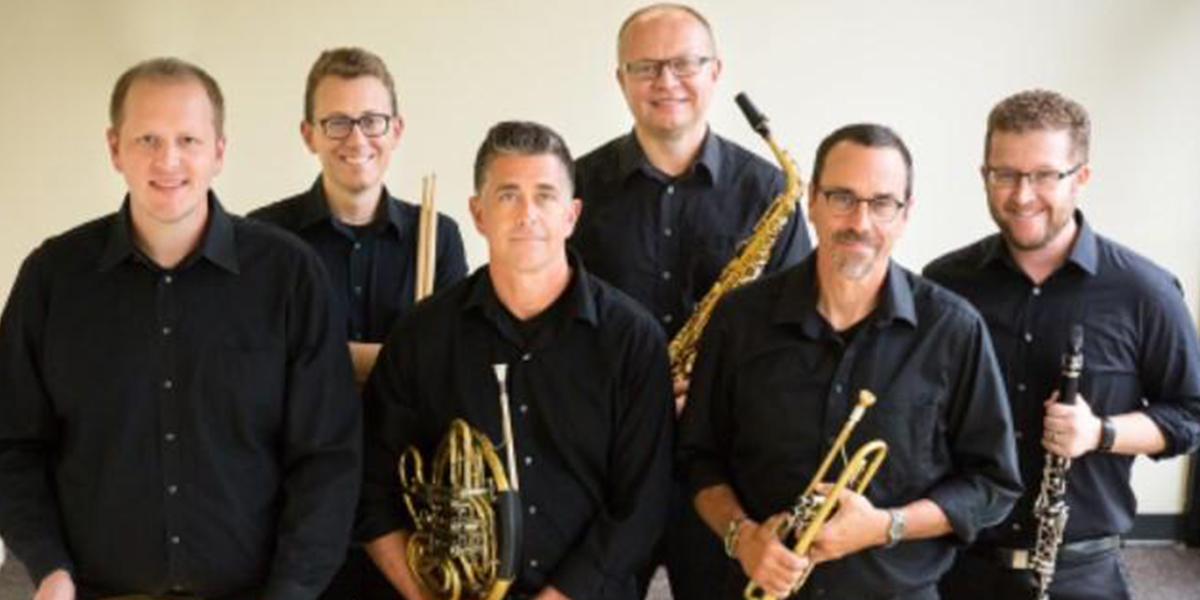 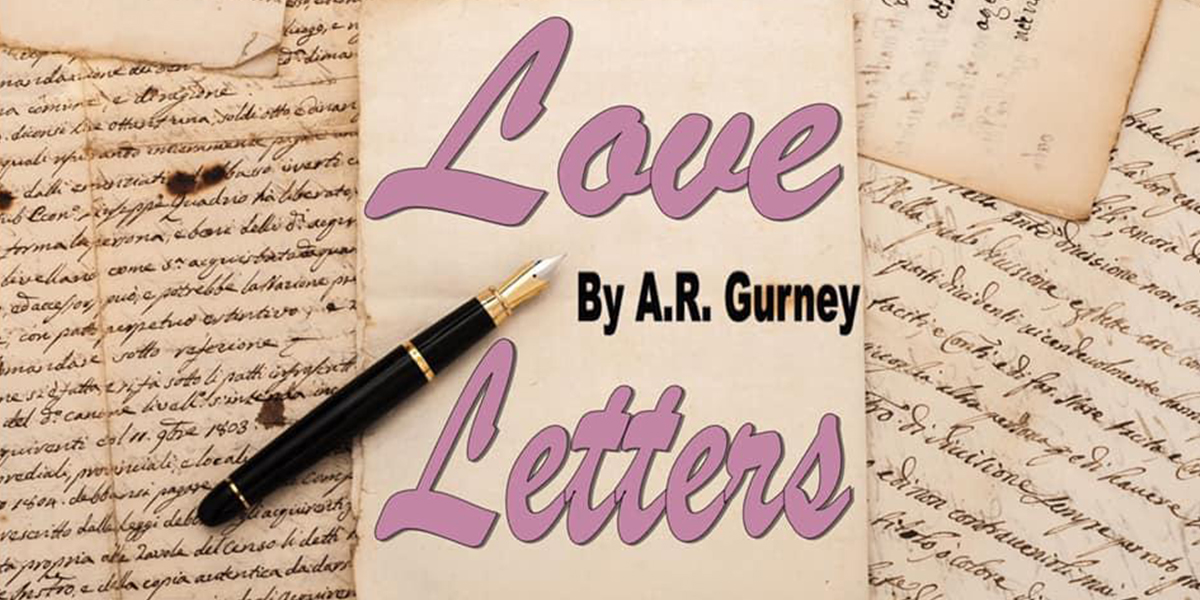 After a very successful inaugural season, the Platteville Summer Arts Festival will return this summer, once again bringing a host of music, art and theatre events to the community.

“We are so excited to be back,” said Ann Farrelly, associate professor of theatre at the University of Wisconsin-Platteville and festival artistic director. “The overwhelming response from the community to our events last year reinforced our belief that the arts belong in Platteville in the summer.”

In support of the mission of UW-Platteville, the Platteville Summer Arts Festival seeks to foster an environment in which artists, educators, students, audience members and the greater tri-state community collaboratively create and celebrate the arts.

“This re-imagined summer festival is an excellent event for a community of our size, and it builds on the almost 50-year tradition of the summer arts programs in this area,” said Farrelly.

The festival will once again include a free summer concert series, taking place both in the university’s Center for the Arts Brodbeck Concert Hall and in City Park.

“This year we are teaming up with the City of Platteville’s Music in the Park series, sponsoring musical acts in their already well-established Thursday night events,” said Farrelly. “For Music in the Park, the Platteville Summer Arts Festival will be host to summer staples, The Wundos (June 6) and The Basin Street Boys (June 13). We are also excited to introduce Panchromatic Steel to the Platteville community. This Madison-based steel drum ensemble will perform on June 20.”

The rest of the concert series includes performances from Kassia and Friends on Wednesday, June 12 at 7:30 p.m., Ensemble Nouveau on Aug. 5 at 7:30 p.m., and an evening with Keith Leinert and Corey Mackey on Aug. 8 at 7:30 p.m. All of those concerts will take place in the Brodbeck Concert Hall.

“UW-Platteville has world-class musicians in its faculty, and we are so happy to share their talents with the community with these free events,” said Farrelly.

One highlight of the festival will be a production of the A.R. Gurney classic play, “Love Letters,” featuring the university’s former Provost and Vice Chancellor for Academic Affairs, Dr. Mittie N. Den Herder, and retired associate professor of theatre David Schuler. Performances are July 18, 19 and 20 at 7:30 p.m. and July 21 at 2 p.m. in the Brodbeck Concert Hall. “Love Letters” is comprised of letters exchanged over a lifetime between two people who grew up together, went their separate ways, but continued to share confidences.

“We are thrilled to have Mittie and David back in town to perform this funny and poignant show,” said Farrelly. The proceeds for this performance will go to support theatre scholarships. Tickets are $15 ($13 plus a $2 box office fee).

The same creative team who worked on last year’s festival will be back together to present the featured musical, “Big Fish.” Based on the celebrated novel by Daniel Wallace and the acclaimed film directed by Tim Burton, “Big Fish” tells the story of Edward Bloom, a traveling salesman who lives life to its fullest.  Edward’s incredible, larger-than-life stories thrill everyone around him – most of all, his devoted wife Sandra. But their son Will, about to have a child of his own, is determined to find the truth behind his father’s epic tales.

The show runs July 26-27, Aug. 2-3 at 7:30 p.m. and July 28 and Aug. 4 at 2 p.m. in the Center for the Arts Theatre. The show is directed by Farrelly, who is joined by other UW-Platteville faculty and staff, with choreography by Connie SaLoutos Furlan, lighting design by Jeffrey Strange, and costume design by Sarah Strange. The rest of the production team is made up of UW-Platteville alumni, with scenic design by Abigail Wagner, music direction by Lizzie Haller, and technical direction by Samuel Klaas. The production will be stage managed by alumna Taylor Tieman, who will also serve as the props master.

“‘Big Fish’ is a beautiful story about life and death, about taking chances, about believing the unbelievable, and, above all else, it is a story about love,” said Farrelly. “I am excited to bring this one to life for the Platteville audience."

Tickets for “Big Fish” are $23 for general admission and $18 for students and children under 18 (price includes the $2 box office fee).

“The arts play an immeasurable and vital role in the human experience, and we are proud to continue to bring the arts to this community,” said Farrelly.