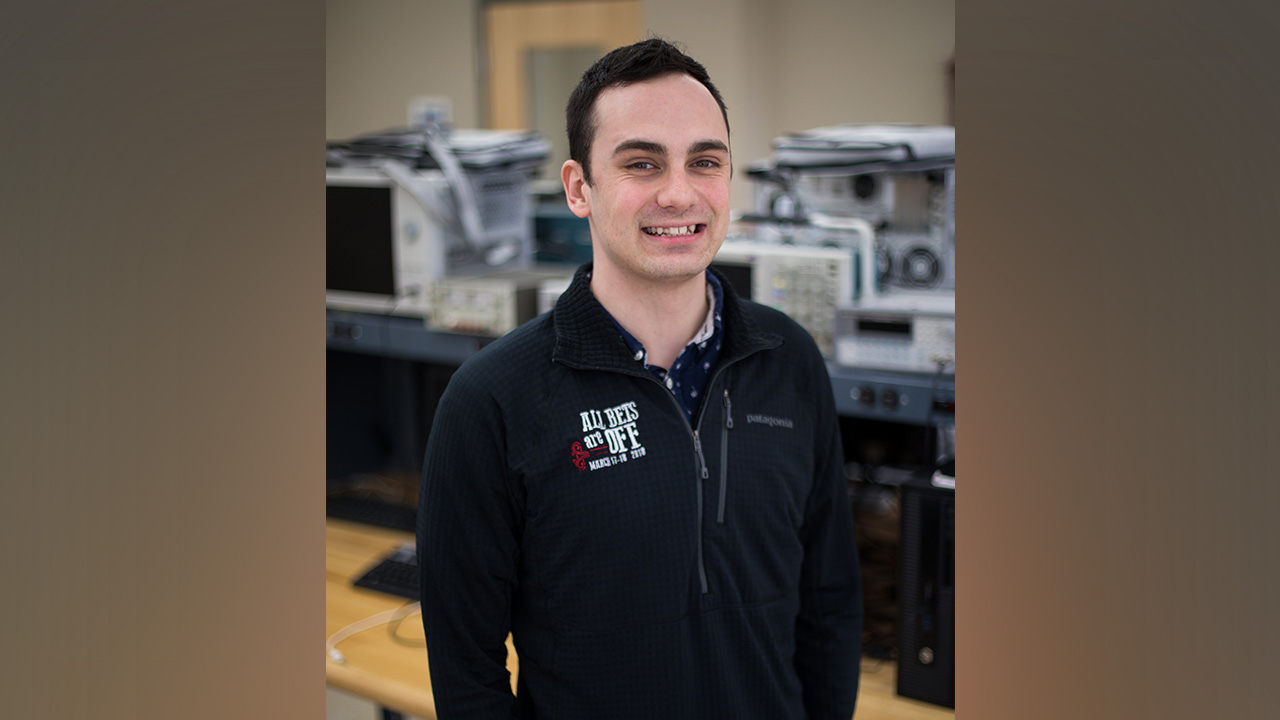 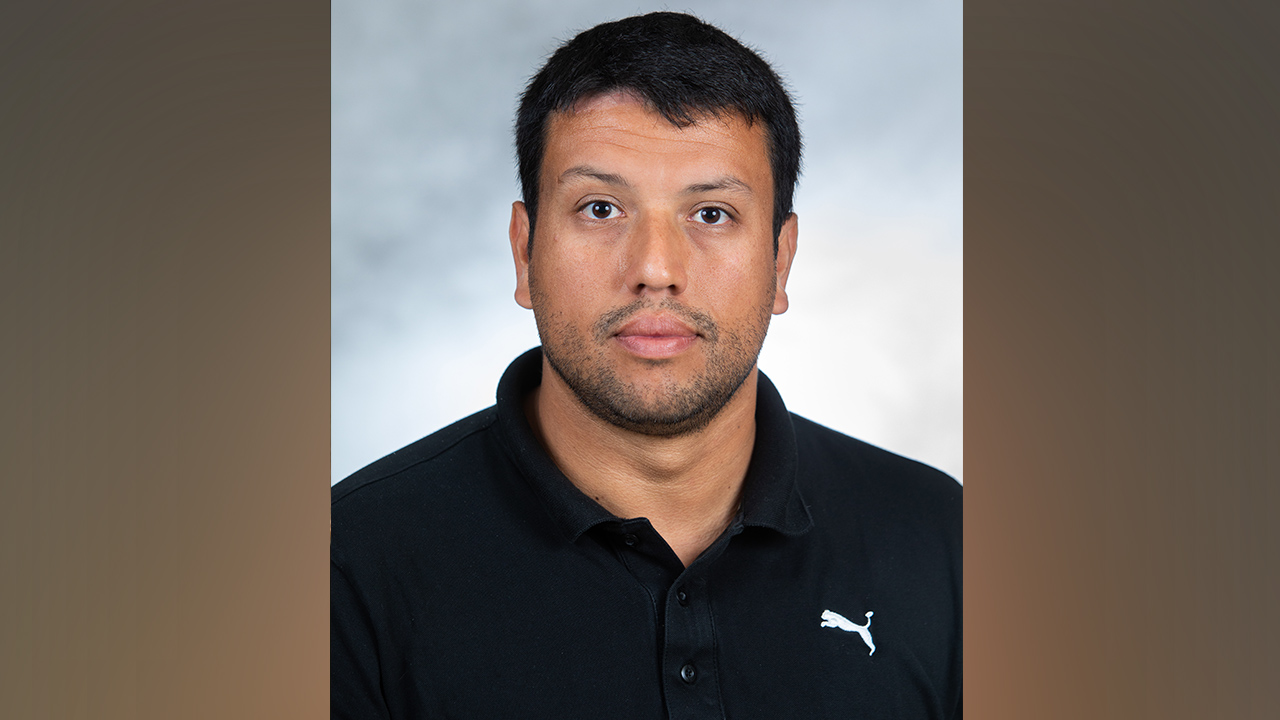 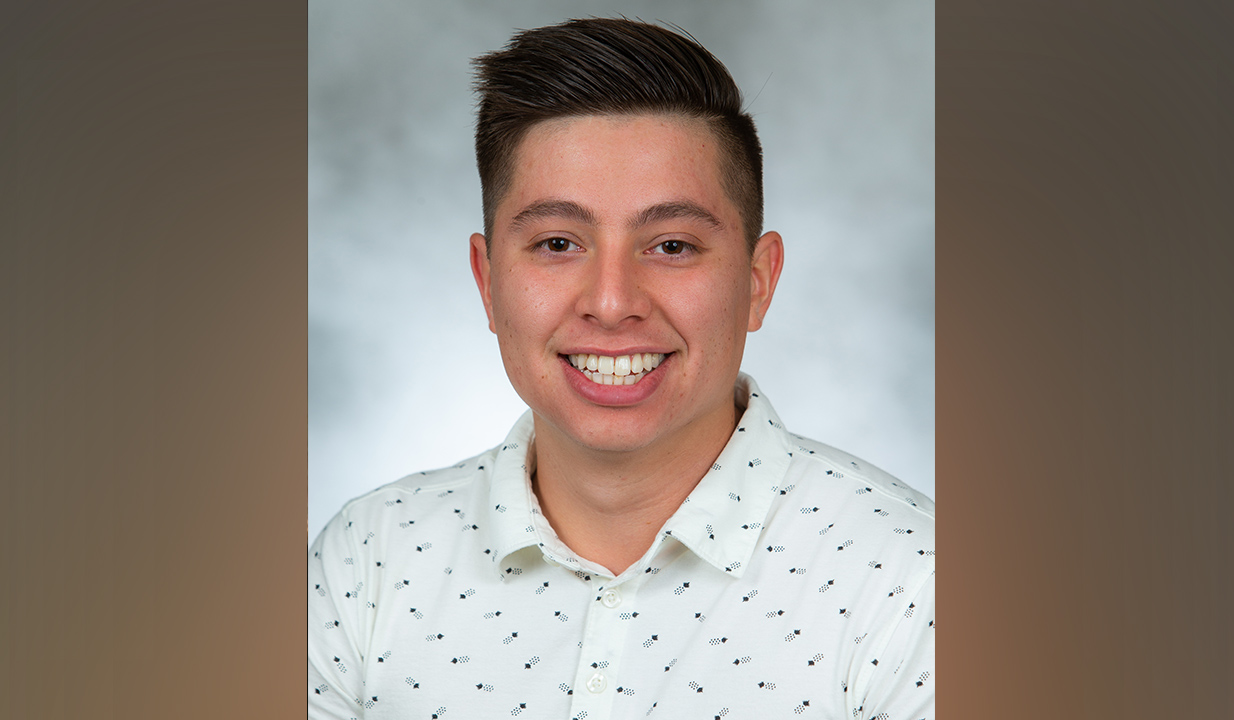 Two University of Wisconsin-Platteville alumni and one student earned the esteemed Alliant Energy Erroll B. Davis, Jr. Academic Achievement Award. Dan Gnadt, Julian Rodriguez and Luis Balleno Jr. will be honored for their academic achievements and university involvement at UW-Madison on Friday, Oct. 25.

The UW System award annually recognizes four undergraduate students from traditionally under-represented minority groups who show outstanding scholarship and community service. The students are selected from UW-Platteville and UW-Madison and are pursuing degrees in business or engineering. The recipients are nominated in the fall semester of their final year, and they receive the award upon graduation.

Gnadt graduated in May of 2019 with a degree in electrical engineering. He is a native of Greendale, Wisconsin, and was involved with the Udderburn Ultimate Frisbee Club as vice president and president, Pioneer Pantry as treasurer, and was an ambassador for Residence Life.

He discovered the award through the Office of Multicultural Student Affairs. One month after graduating in May, he received an email congratulating him as one of the recipients of the award.

Gnadt worked as a resident assistant in Hugunin Hall from 2017-19. He was also a math and electrical engineering tutor for Tutoring Services.

“This award has really helped ease my financial stress as I transition into post-graduation life. Knowing I have rent covered and the chance to start off on the right foot helps me breathe a little easier,” Gnadt said.

He is currently working as a design engineer for Electrical Consultants, Inc. in Madison, Wisconsin.

Rodriguez, a native of Bogota, Colombia has lived in Fond du Lac, Wisconsin since 2013. He graduated from the UW-Platteville Engineering Partnerships Program at UW-Oshkosh Fox Valley Campus in Menasha, Wisconsin in May of 2019.

The award was recommended by Rodriguez’s career advisor and professor, Dr. Michael Zampaloni. Rodriguez received notification of his winning of the award shortly after graduating.

During his time as a student, he worked at Mercury Marine as a process engineer technician. Much of Rodriguez’s experience in engineering came from this job.

“This award, more than anything, is the recognition of my hard work and sacrifice and at the same time it feels good to know that others were able to see that,” Rodriguez said.

Rodriguez continues to work at Mercury Marine where he was recently promoted. His educational goal is to go back to school and earn a master’s degree in engineering.

Balleno, a native of Woodstock, Illinois, is a senior majoring in industrial engineering. He is the president of the Men’s Soccer Club where he manages team budgets, plans practices, and organizes the team. Balleno is also a member of the Institute of Industrial and Systems Engineers.

He discovered his eligibility for this award through The Office of Multicultural Student Affairs. Balleno was also recommended by Dr. Vettrivel Gnaneswaran in the Department of Industrial Engineering.

Balleno wished to highlight his accomplishments of his college career and decided to apply for this competitive award. He said he was happy and grateful to be chosen as one of the recipients.

“[The award] motivates me to continue going and strive for other awards. It has helped me push myself a little further to see what else I can do. If I got this award let’s get something else, lets continue that hunger to improve myself,” Balleno said.

After graduation, Balleno hopes to work in the manufacturing or automotive field.