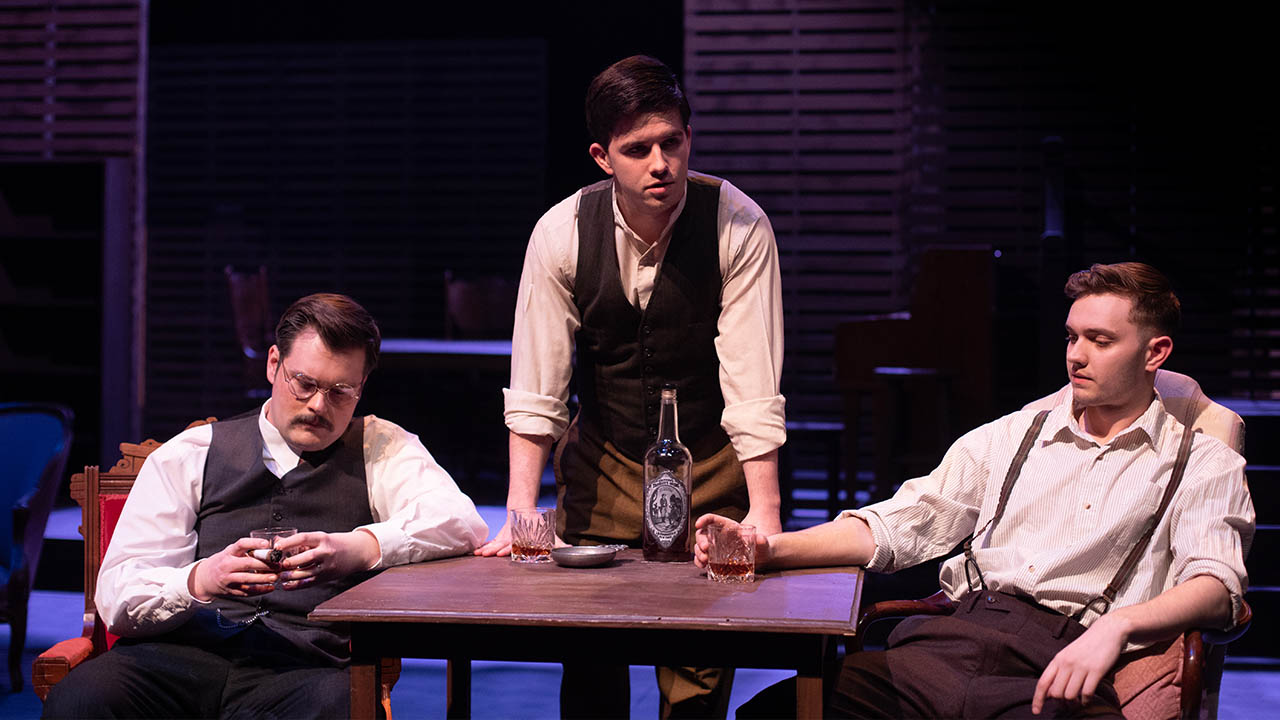 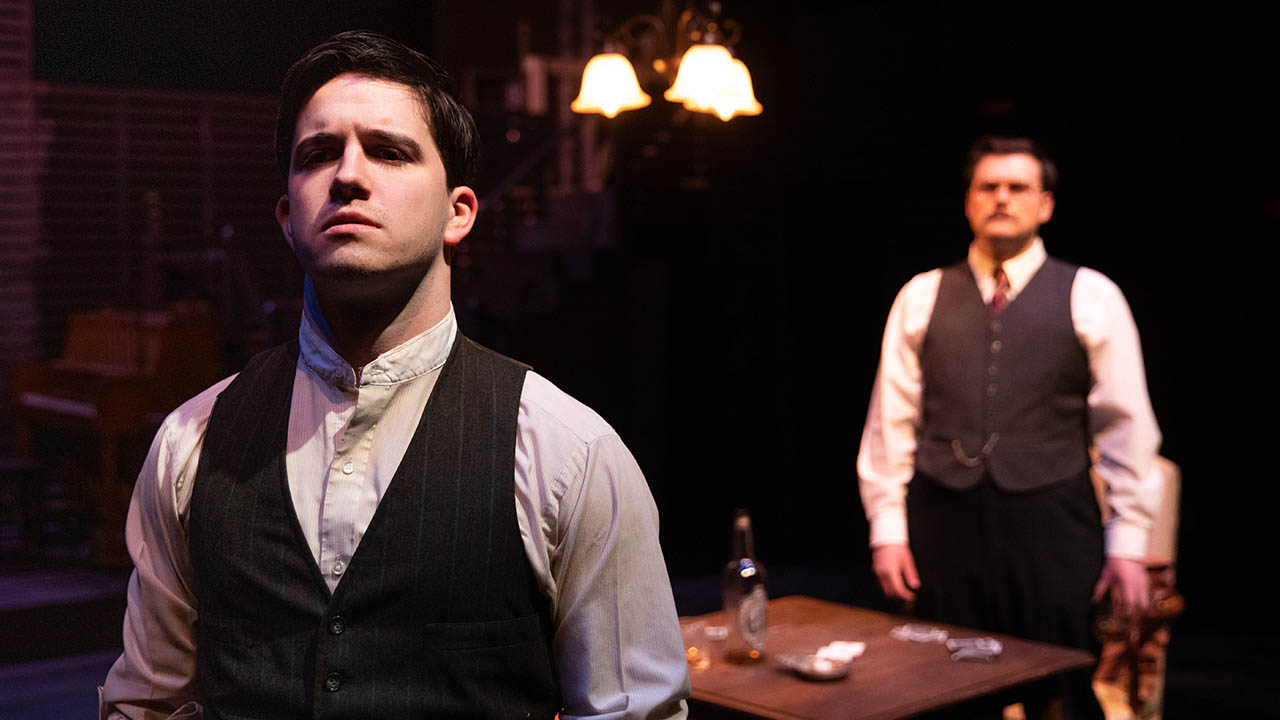 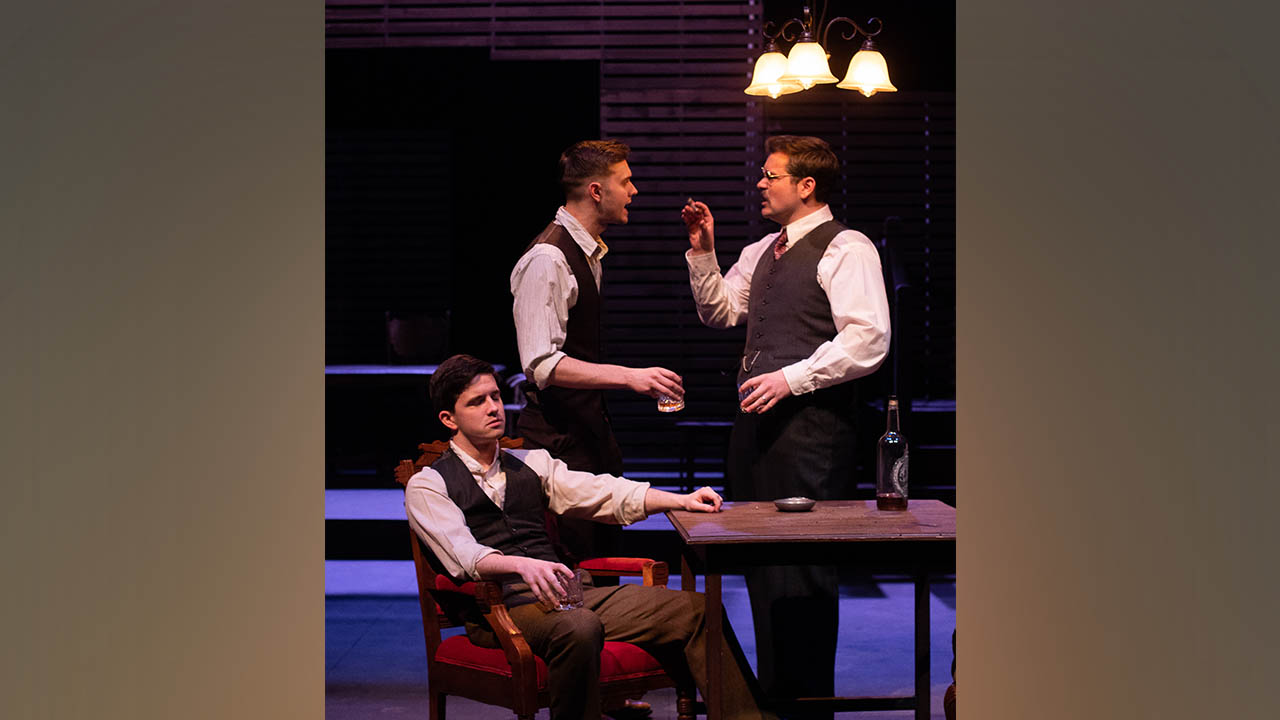 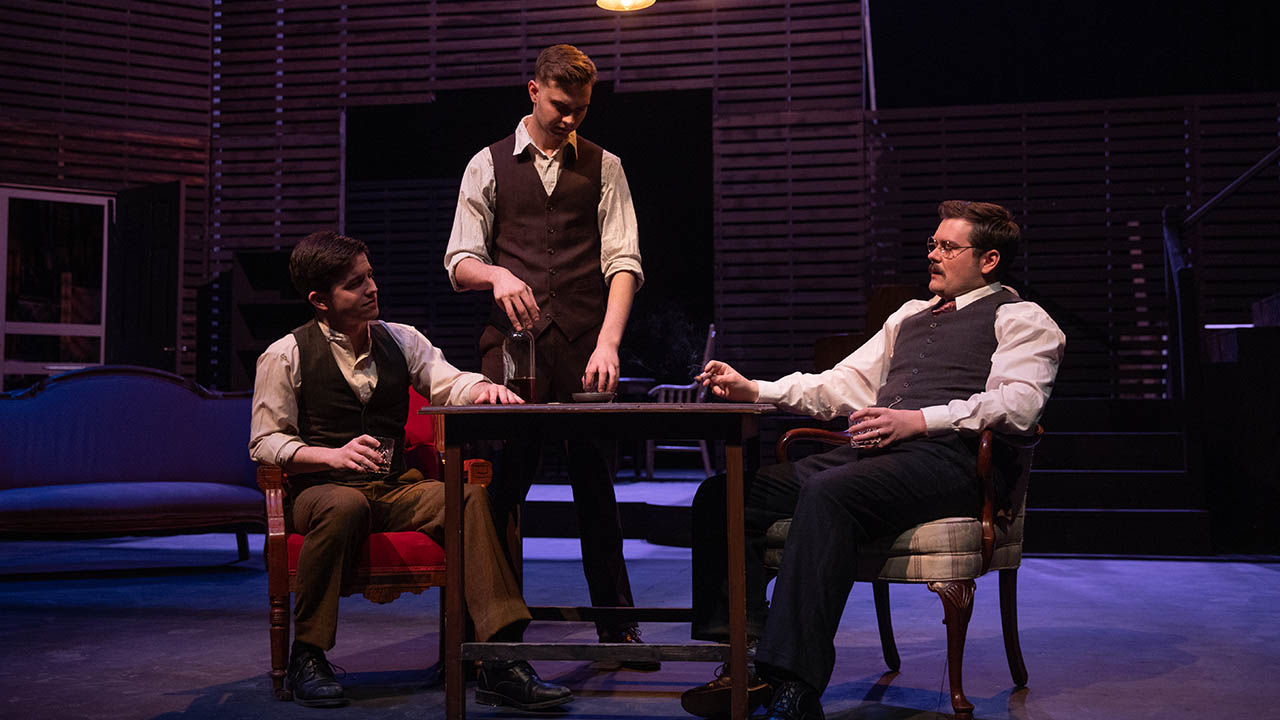 The University of Wisconsin-Platteville’s Department of Performing and Visual Arts-Theatre and Pioneer Players will continue their 2019-20 season with the classic Eugene O’Neill masterpiece, “Long Day’s Journey Into Night.”

Arguably one of the finest American dramas of the 20th-century, the autobiographical play was written in 1941, but not published until 1956, after O’Neill’s death in 1953. Because of the personal nature of the material, O’Neill left instructions that the play not be published until 25 years after his death; however, his widow insisted that it be published.

The play takes place over the course of a single day in the lives of the dysfunctional Tyrone family members.

“Although set in the early years of the 20th-century, the situations facing this family are not unlike the problems that families face today,” said Dr. Ann Dillon Farrelly, professor of theatre at UW-Platteville and director of the production. “It is a powerful and unflinching look at the destructive and devastating power of alcoholism and drug addiction.”

Performances are Feb. 19 at 11 a.m. and 7:30 p.m.; Feb. 20, 21 and 22 at 7:30 p.m.; and Feb. 23 at 2 p.m. All performances will be held in the Center for the Arts Theatre at UW-Platteville. The performance on Wednesday, Feb. 19 at 7:30 p.m. is a benefit performance. All tickets for the Benefit Wednesday performance will go to the Platteville Food Pantry and UW-Platteville’s The Alliance, a student organization that provides a forum for discussion of relevant political issues, social activities, support and education about lesbian, gay, bisexual, transgender and curious individuals and allies. The organization also works to promote understanding and acceptance in the UW-Platteville community, the city of Platteville, Southwest Wisconsin and beyond.

“This play has been performed by some of the greatest actors of the modern theatre, and it is one of the most relentless and exhausting plays for any performer,” said Farrelly. “As usual, though, our students have been more than up to the challenge. I am always amazed by their courage and the maturity that they bring to their work. I am so proud of them. You won’t find more passionate, dedicated and hard-working student performers anywhere in the country.”

“Eugene O’Neill’s play always breaks my heart, not just because of the destruction caused by addiction, but because of the love that so clearly still exists among the members of this family,” said Farrelly. “Life has dealt them all some terrible cards, and they have all made mistakes. It has tragically taken a toll on their relationships with one another. But they still keep fighting with, and for, each other because of that love, even when faced with the reality that love is often not enough.”

Tickets for the production are $14 for general admission, $12 for faculty/staff/seniors, and $7 for students (price includes $2 box office transaction fee). For tickets, contact the University Box Office at 608-342-1298 or purchase them online at tickets.uwplatt.edu.