The Pioneer Players’ return to live theatre continues with the hilarious musical “Something Rotten!” 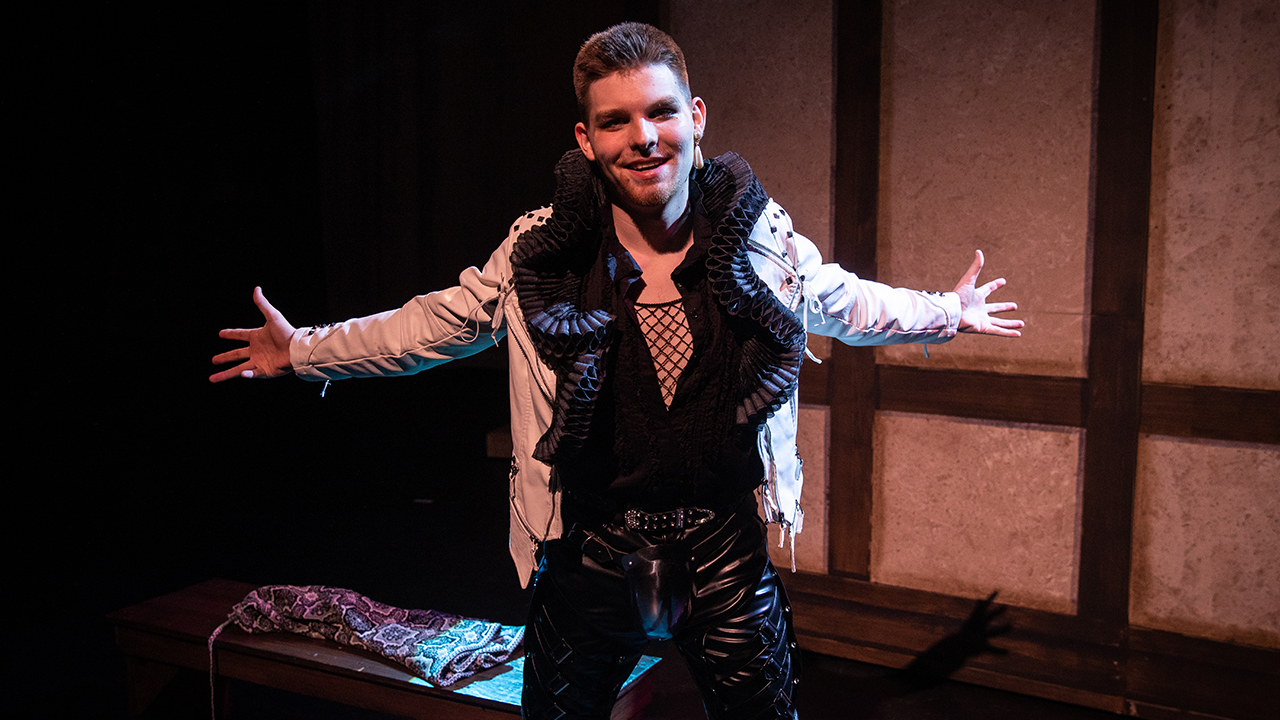 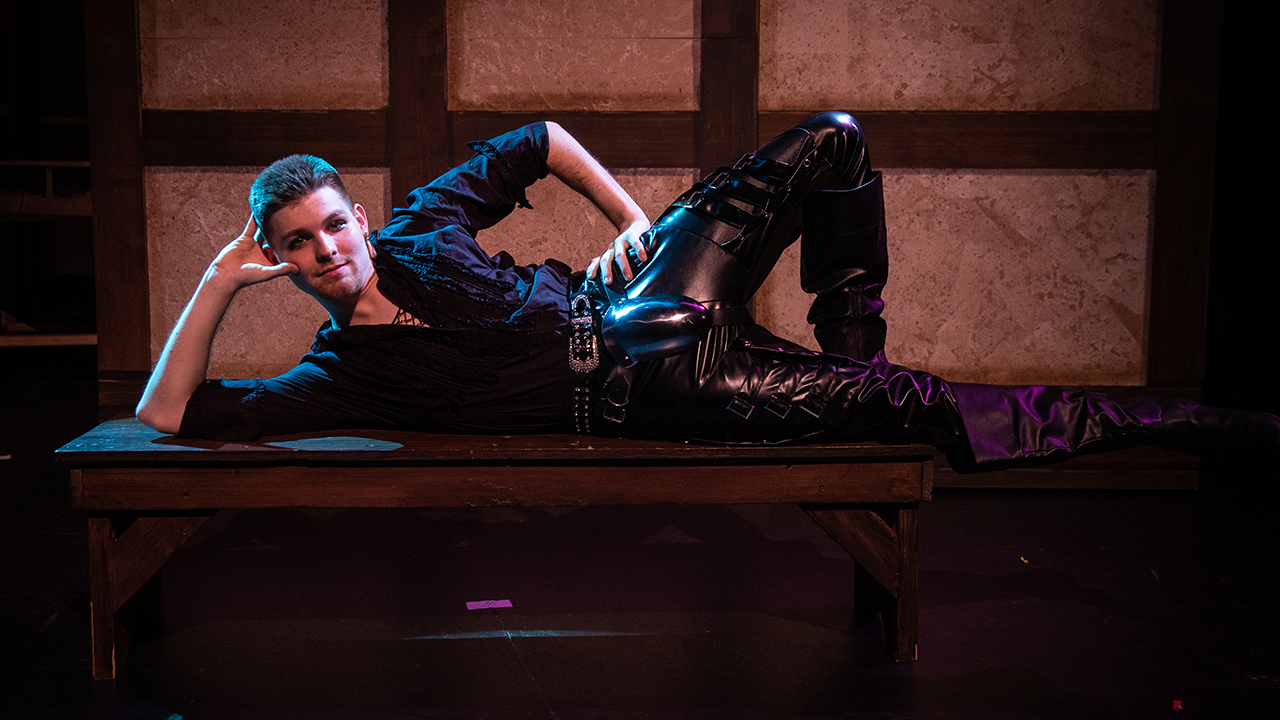 The University of Wisconsin-Platteville’s Department of Performing and Visual Arts-Theatre and Pioneer Players will continue their comeback season with the Broadway hit musical, “Something Rotten!” With a book by John O’Farrell and Karey Kirkpatrick and music and lyrics by Karey and Wayne Kirkpatrick, this 2015 musical follows the story of Nick and Nigel Bottom as they set out to write a hit show and one-up their rival, William Shakespeare. With the help of a soothsayer, Nick tries to see into the future to steal the idea for Shakespeare’s greatest play.

According to Ann Farrelly, professor of theatre and director of the production, “I think everyone could use a good laugh after the last two years, and this musical is just plain fun. It’s a laugh-out-loud funny look at what would happen if modern musical theatre met the Renaissance. Do yourself a favor and come and see these students in action. Laughter is good for the soul.”

Added Farrelly, “I am so proud of this cast. This show is non-stop, and the dancing numbers are epic. They have done an amazing job. This is our first musical since October 2019, and we are all very excited to perform for a smiling audience again!”

“This team is incredible. I am so lucky to have such talented colleagues and students. As with all of our productions, students from all over campus, in all three colleges, are represented both onstage, backstage and in the pit. Of the over 50 students involved in “Something Rotten!”, almost half represent the College of BILSA and the College of EMS. It truly is one of the largest cross-campus collaborations. Non-majors continue to make a major impact, and that is something that sets UW-Platteville apart from other schools – the opportunity for all students to participate in a variety of interests regardless of their degree pursuits,” said Farrelly.

Tickets for the production are $15 for general admission and $7 for students (price includes $2 box office transaction fee). For tickets and information, contact the University Box Office at 608-342-1298 or online at tickets.uwplatt.edu. Ticket prices are the same no matter how they are purchased. Plans are subject to change based on health and safety measures that may be in place at the time of the event.