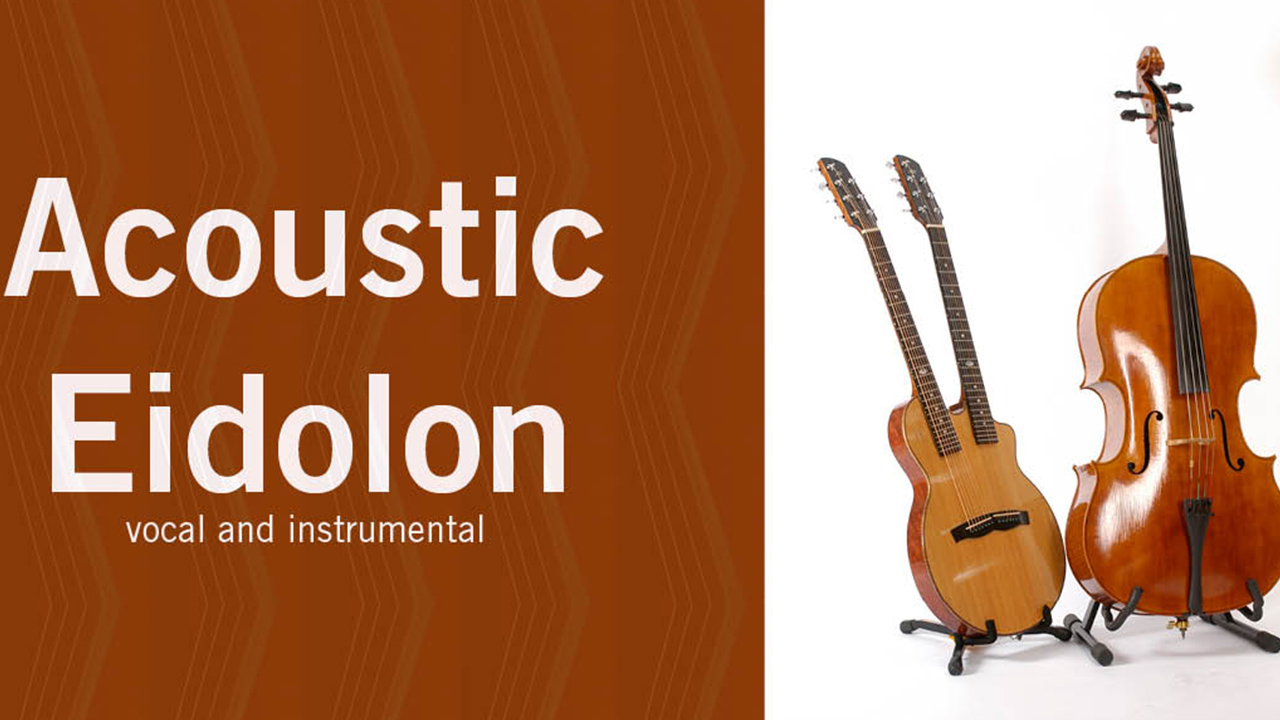 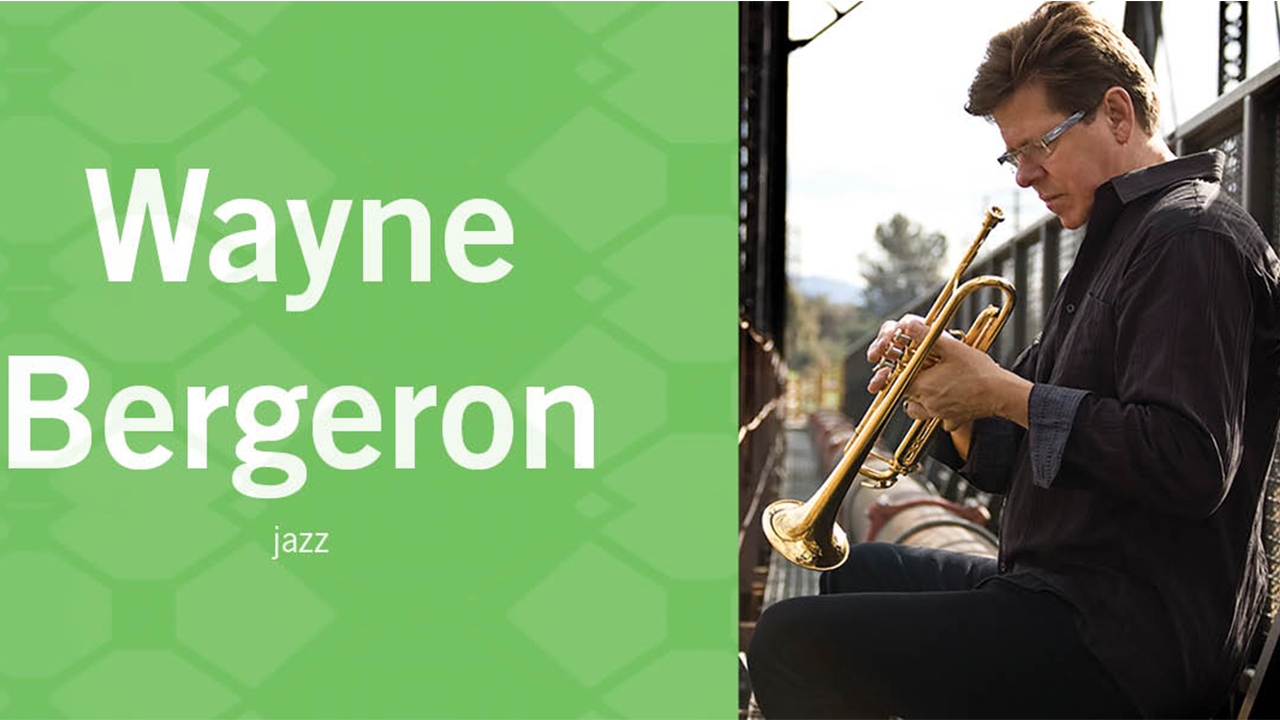 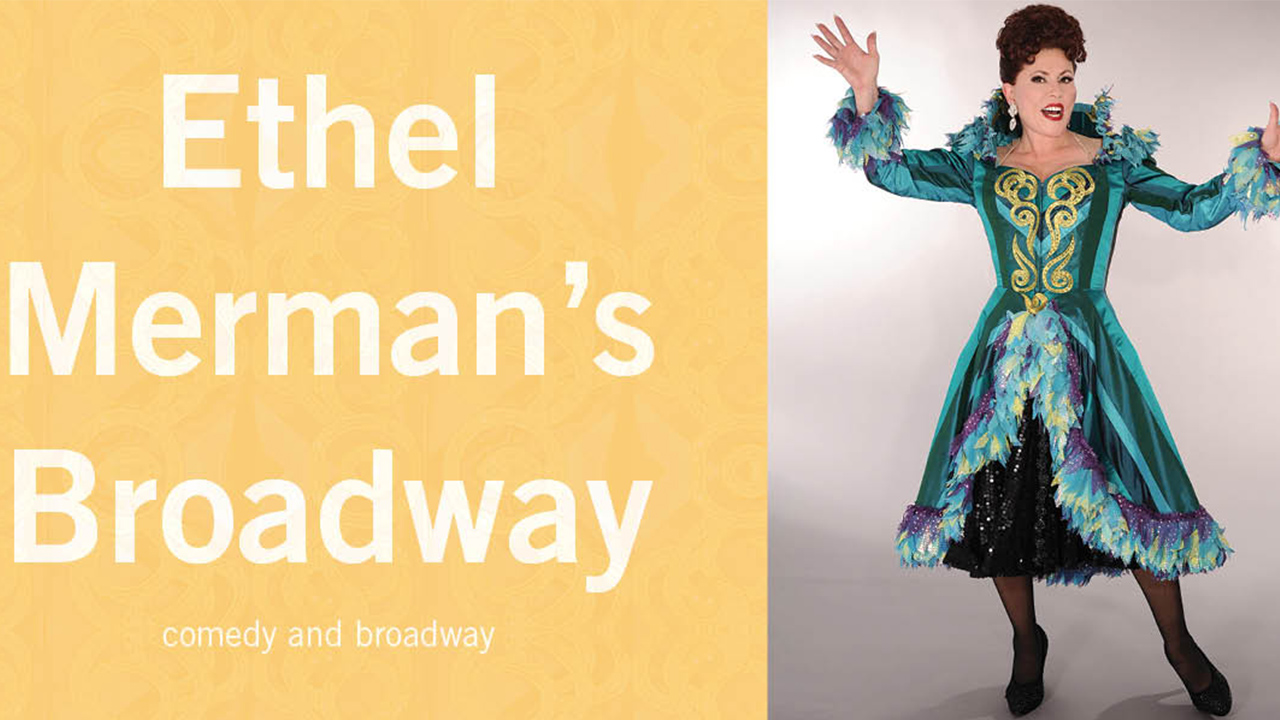 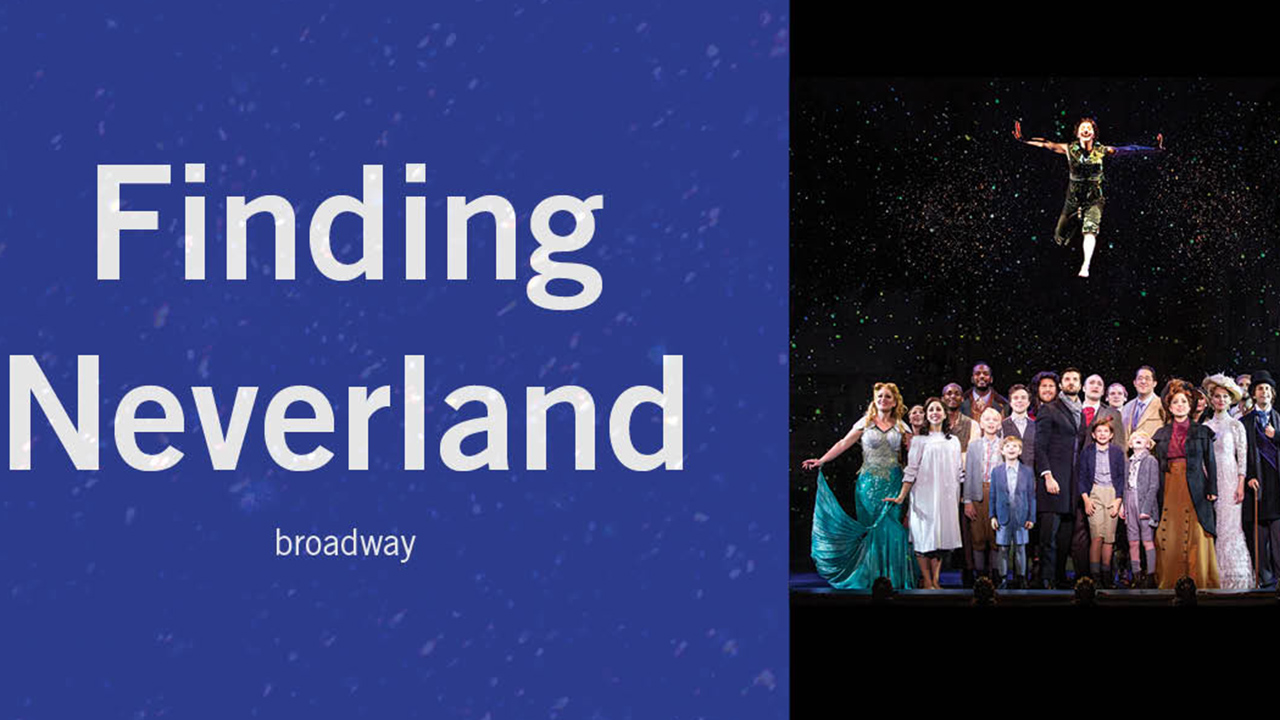 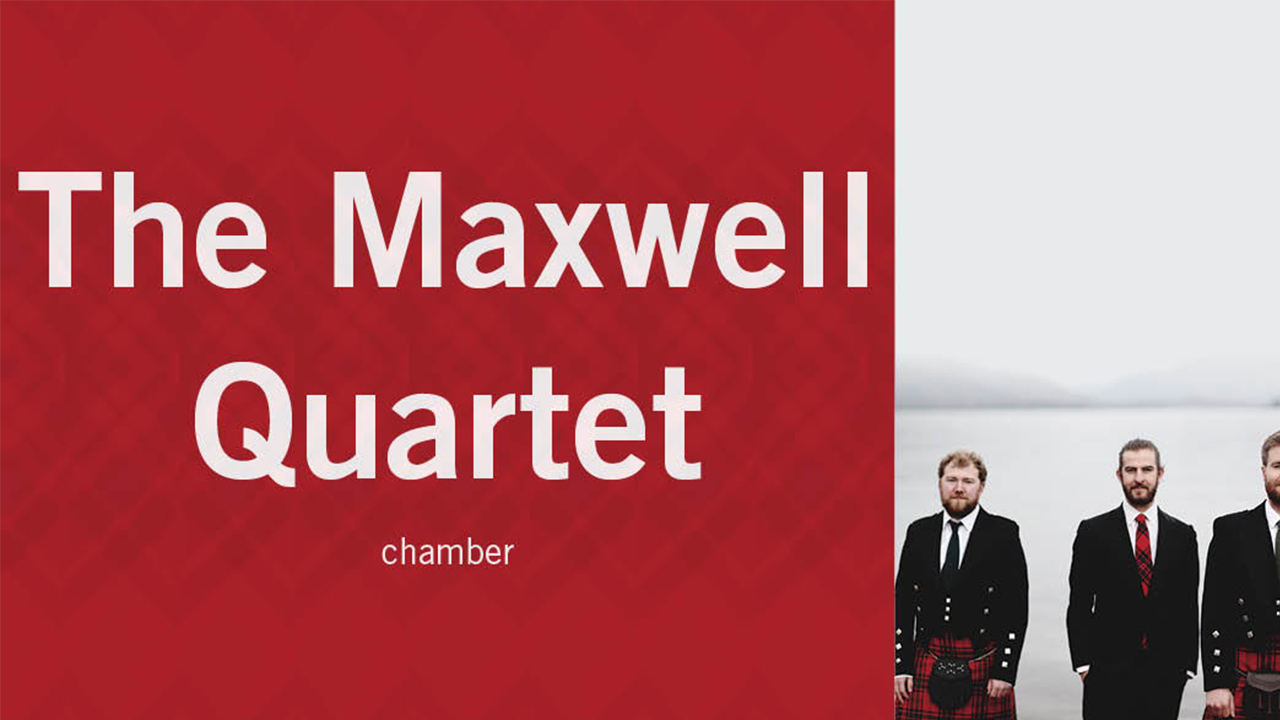 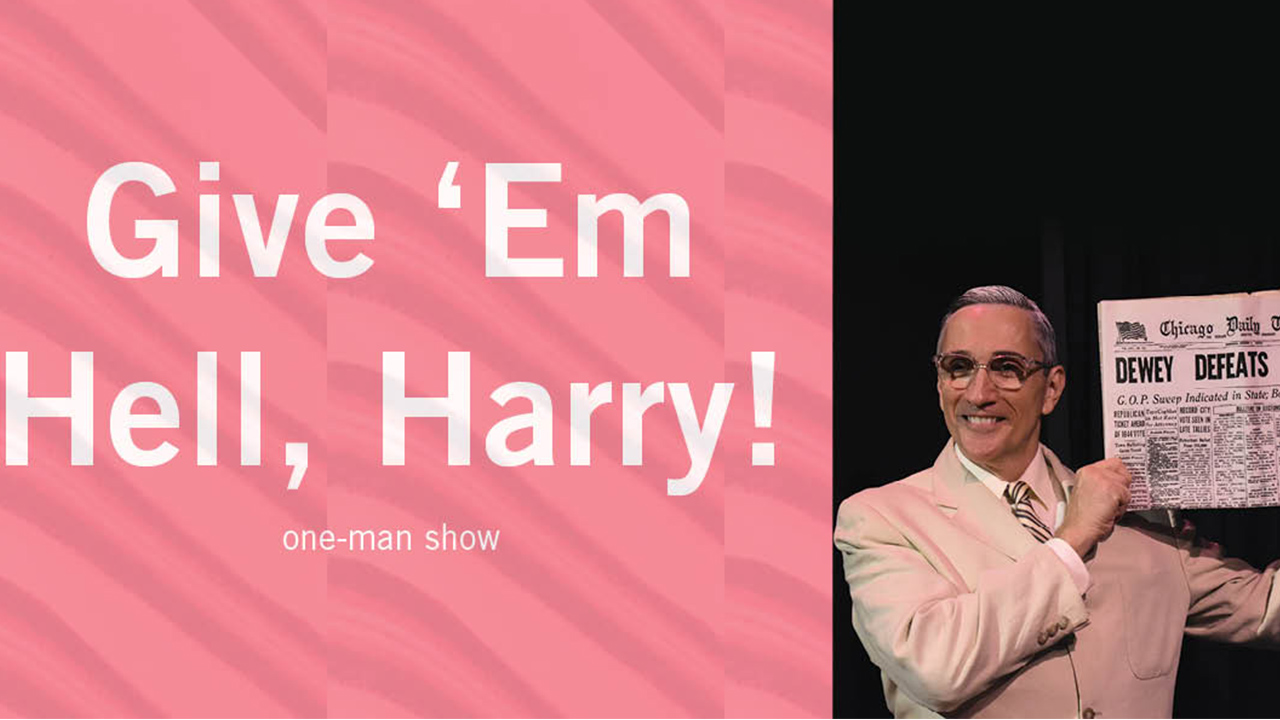 “I am so proud of this year’s 2019-20 Performing Arts Series,” said Ian Dreger, interim director of Event Services at the University of Wisconsin-Platteville. The new season will connect with people of all ages ranging from vocal, jazz, comedy, Broadway, instrumental, chamber, one-man show and dance.

“Each performance has its own unique sounds or visuals that will appeal to many,” said Dreger. “Having the different genres of the arts on campus allows low-cost opportunities for residents of Platteville and the surrounding communities to experience something they may not hear or see on a regular basis.”

Dreger, who researched the artists, said one of his goals was to bring Broadway back to Platteville. He also reviewed the dance company Catapult. “Their shadow performance is one you won’t want to miss. They were even featured on ‘America’s Got Talent,’’ he said.

All the performances begin at 7 p.m. with doors opening at 6:30 p.m. in the Richard and Helen Brodbeck Concert Hall inside the Center for the Arts. This year’s schedule includes:

Acoustic Eidolon, featuring Joe Scott on double neck guitjo and Hannah Alkire on cello, are from Colorado. They have taken center-stage throughout the U.S., Europe, Australia and Canada. Their sound is described as “new acoustic” and boundless possibilities in blending Celtic, Americana, World and Flamenco musical influences, something that Dirty Linen Magazine praises as “a sumptuous musical feast.” Swallow Hill Music Association said it’s “an evening of brilliant instrumentality,” and Georgia’s Good Life Magazine enthuses, “Acoustic Eidolon offers concert-goers a chance to absorb some of the most powerful and intriguing music on the scene today.”

Deva Mahal is a powerhouse vocalist and songwriter who finds her voice through a unique sound, which she’s forged by growing her blues roots through modern R&B, indie-pop, soul, rock and gospel. Her songs draw on a deep well of personal experience, serving as revelations, cautionary tales and empowerment anthems.

“When you are bullied and treated like you don’t belong, or faced with great adversity at a young age, you learn ways to cope. Music gave me an outlet to express the pain of those experiences and the strength to challenge racial, physical and gender stereotypes,” Mahal stated on her website.

Wayne Bergeron is one of the most sought-after professional trumpet players in the world. His session work includes more than 350 television and motion picture soundtracks. Bergeron trumpet solos can be heard on films such as “Ted 2,” “Minions,” “Jersey Boys,” “The Incredibles,” “Rocky Balboa,” “The Green Hornet,” “Despicable Me 2,” “Leather Heads”, “The Perfect Game” and numerous television shows including “Jeopardy.”

Ethel Merman was the Queen of Broadway during its Golden Age. “Ethel Merman’s Broadway” stars the bold and brassy Rita McKenzie, recreating a theatrical era filled with charm, wit, personality and wonderful music. Relive the tunes of “I Got Rhythm,” “There’s No Business Like Show Business,” “Everything’s Coming Up Roses” and 20 more of Broadway’s all-time greatest songs.

“It’s a must-see you’ll remember for years to come,” said Vogue magazine. Originally directed by Tony-winner Diane Paulus and based on the critically-acclaimed Academy Award winning film, “Finding Neverland” tells the incredible story behind one of the world’s most beloved characters, Peter Pan. The magic of J.M. Barrie’s classic tale springs spectacularly to life in this heartwarming theatrical event. According to NPR, “‘Finding Neverland’ is far and away the best musical of the year!”

Catapult is a family-friendly show that is all about the human body and its ability to transform. The talented Catapult dancers work behind a screen to create seemingly impossible dancing shadow images of shapes from the world around us. The dancers become a mountain, an elephant, a helicopter and a house with a window with people inside the window.

MouZart tells the story of a musical mouse living in Mozart’s house. MouZart was commissioned by the famous Mozart Festival in Salzburg, Austria, and made its debut in January 2019. This extraordinary show has thrilled audiences throughout the world – including North America, Europe, the Middle East and China.

The Glasgow-based Maxwell Quartet is regarded as one of the world’s most exciting and unique young string quartets for their electrifying performances. The Maxwell Quartet toured North America in the winter of 2019. The New York Times hailed the quartet’s “charisma and sense of adventure” and “fierce tenderness.”

“Give ‘Em Hell, Harry!” by Samuel Gallu, is a faithful and often humorous portrayal of President Harry S. Truman’s life and presidency. It spans his childhood, his political apprenticeship as a judge in Jackson County, Missouri, his years in the U.S. Senate and his momentous two terms as president. Actor James Whitmore originated the role in 1975. Clifton Truman Daniel took up the mantle in October 2017, marking the first time in history a U.S. president would be portrayed onstage by a direct descendant.

Daniel is the oldest grandson of President Harry S. Truman and his wife, Bess. He is the author of “Growing Up with My Grandfather: Memories of Harry S. Truman” and “Dear Harry, Love Bess: Bess Truman’s Letters to Harry Truman, 1919-1943.”

Tickets for performances are available through the University Box Office, located in the lower level of Ullsvik Hall or on the Online Box Office.