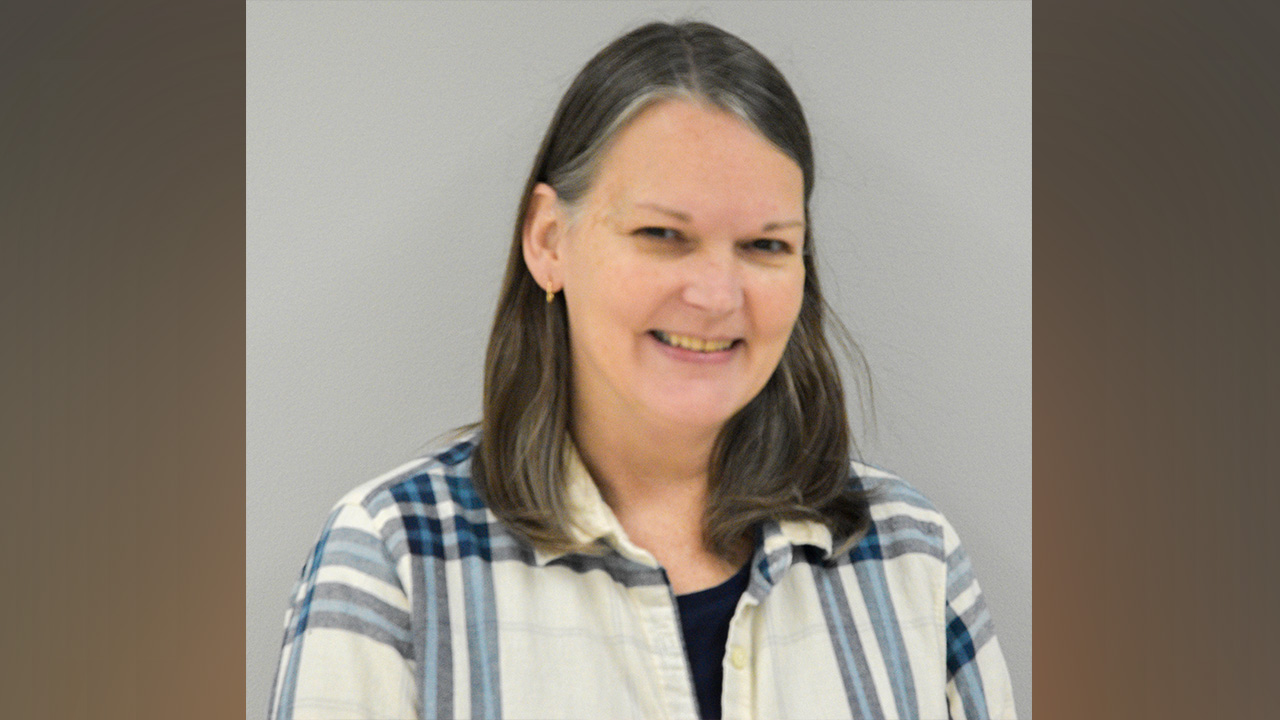 UW-Platteville has hired Lisa Behling as Academic Advisor and Coach for UW-Platteville Richland. Behling earned an Associate degree from UW-Richland and previously worked as a Student Affairs Coordinator at the campus from 1999-2013. The Academic Advisor and Coach position was filled quickly by the university after it became open at the beginning of September. Behling started on Nov. 8, and will work full time on the Richland campus.

“We are so glad to be able to bring Lisa’s experience and dedication to students back to Richland,” said Dr. Karen McLeer, executive director of retention and academic support for UW-Platteville. “She’ll be a critical part of keeping students connected to the university services that help them achieve their goals, both academically, and in all that contributes to the life of being a student.”

Dr. Michael Compton, who oversees operations in Richland as assistant provost for the branch campuses of UW-Platteville, said he was pleased the university was able to get the position filled so quickly, and looked forward to Behling being a key part of the Richland staff.  “Lisa will be a great addition to our team, helping us all focus on the needs of students during their time on our campus.”

After moving with her family to North Carolina for several years, Behling, her husband, and two sons returned to Richland Center in early 2021, and Behling is delighted to be returning to the campus, particularly as part of the large team with deep resources and experience that UW-Platteville can offer her.  “We operated pretty much as a self-contained team when I was here before, but I see already that being a part of UW-Platteville gives a tremendous range of tools to help students.”

In the years she was away from both Richland Center and higher education, Behling observes that she missed out on some big changes in the needs and expectations of students from a campus like UW-Platteville Richland.

“There’s not much paper around,” she offers as a small example – which was a transition underway when she left. “Students are used to all resources being online, and accessible quickly, as they have been all through their high school classes.”