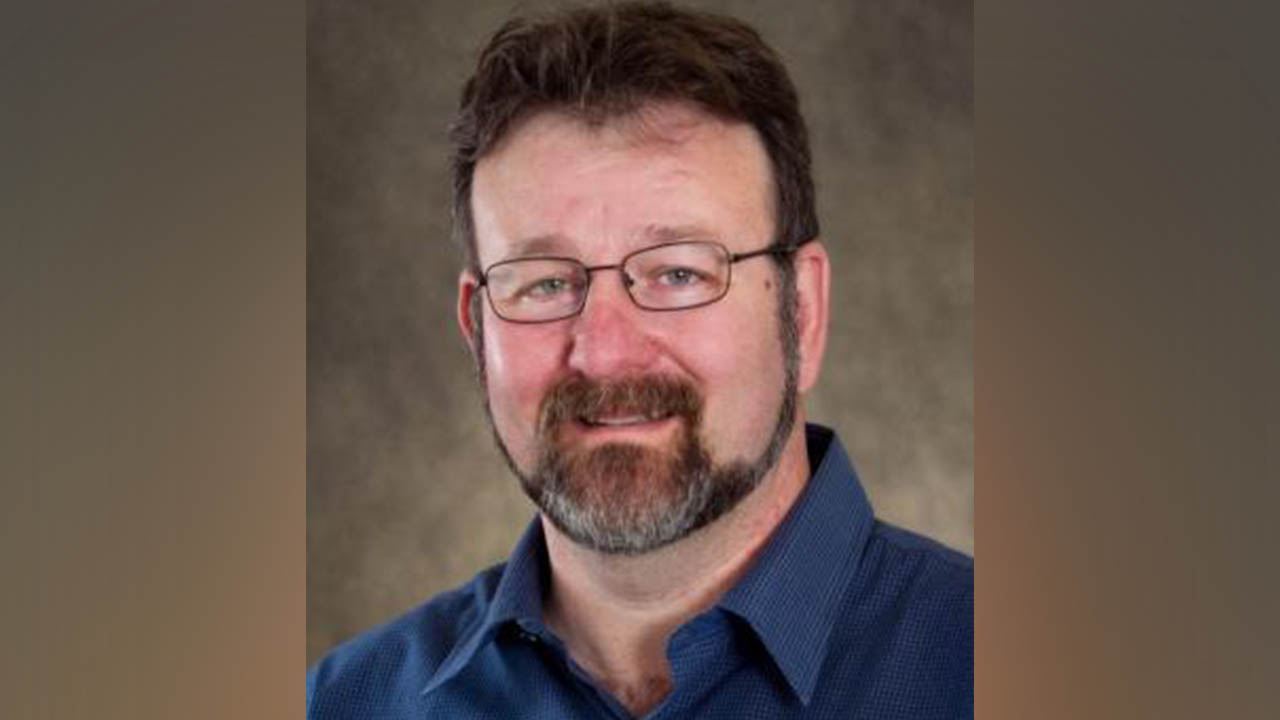 Last winter, a representative from NASA reached out to Dr. James Hamilton, professor of chemistry at the University of Wisconsin-Platteville, requesting that he submit a proposal to the Small Business Innovation Research program. Two NASA scientists had attended a presentation of Hamilton’s at NASA’s Jet Propulsion Lab in Pasadena California in October and were impressed with his product. Hamilton has created First Contact Polymer (FCP), a peel-able coating that cleans and protects optical surfaces like those on giant telescopes and satellites. The purpose of the grant, that was awarded last week, is to develop a similar polymer system specifically for the special needs of the Starshade Telescope Project that will be launched in the middle 2020s.

The starshade is a large, flower-shaped deployable structure that flies 50,000 kilometers in front of a telescope in deep space, blocking light from a distant star but allowing in light from exo-planets out beyond the edge.  Hamilton’s new polymer technology will clean the particulates off the edges preventing glare and scatter that interferes with visibility and contrast. NASA and Hamilton also hope to create a system that could peel once in orbit or disperse when in contact with solar radiation.

In the future, the new FCP would be usable NASA-wide in applications from optical instruments to general aerospace surface cleaning. Eventually, the FCP could be commercialized and used in medical, scientific and pharmaceutical fields where surface sterility is necessary.

The SBIR program consists of three phases. Phase I is a six-month study with a prototype and has a contract value of $125,000. Next fall, Phase II must be applied for and lasts multiple years and can be as much as $750,000. Finally, Phase III brings the product into commercialization.