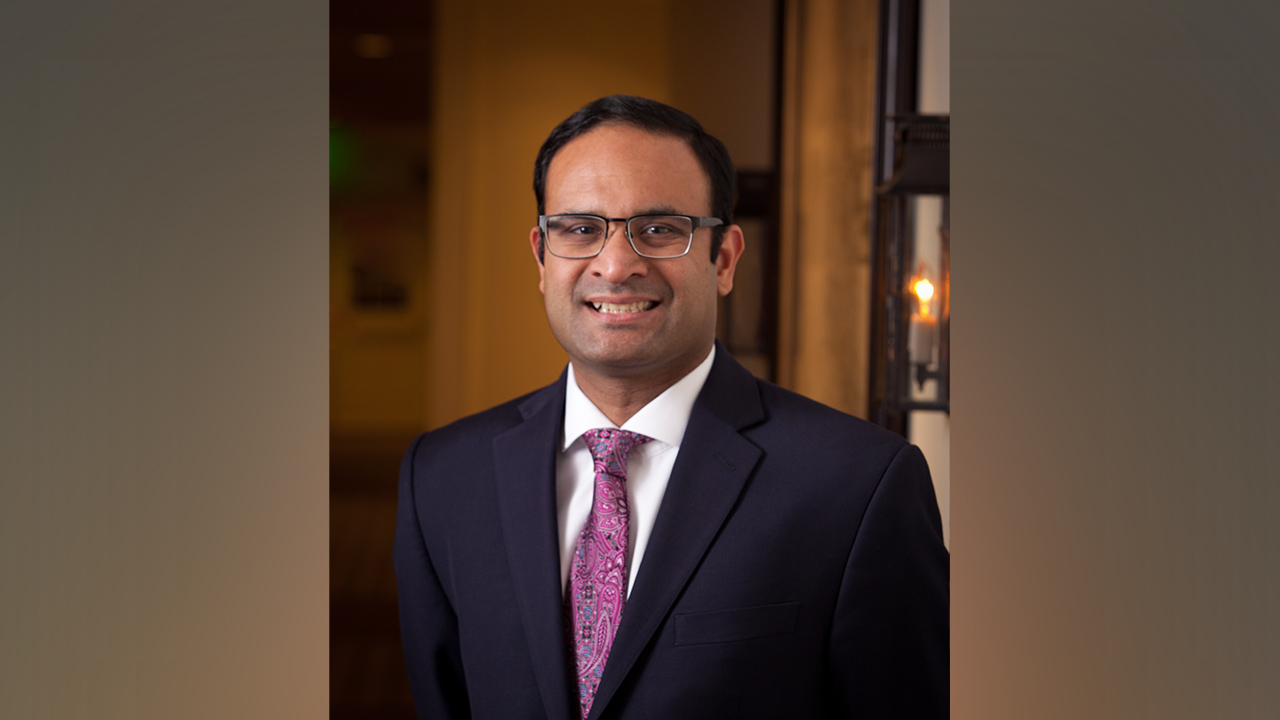 Learning while doing will be the new motto for Kishore Thota. The University of Wisconsin-Platteville Master's of Science in Organizational Change Leadership student was recently appointed by the Governor of Virginia, Glenn Youngkin, to serve as the chief deputy director of the Department of Professional Occupation Regulation, or DPOR.

The mission of the DPOR is to ensure public health and safety by licensing qualified individuals and businesses and enforcing standards of professional conduct. The department covers a variety of professions, from contractors to cosmetologists to MMA fighters.

"I'm honored and humbled that Governor Youngkin has appointed me to serve as the new chief deputy director of DPOR," Thota said. "The Youngkin administration has a vision and plan to reinvigorate job growth. DPOR plays an essential role in the governor's vision, and I'm excited about being part of the team to help implement the plan."

Thota's role is to lead and drive a variety of projects by collecting and using data to make informed decisions and service improvements. As the chief deputy, he works collaboratively with the secretary of labor, DPOR director and the DPOR team.

The job combines two of Thota's passions – public service and technology. The political bug first bit Thota while he was an undergraduate student at George Mason University, when he interned for Congressman J. Randy Forbes. Since then, he's volunteered and worked on campaigns and was the chairman of the Young Republican Federation of Virginia, where he oversaw roughly 3,000 young activists and donors. More recently, he worked on Governor Glenn Youngkin's (R-VA) campaign, first in data collection and analytics before taking on the role of senior advisor.

After Youngkin won the hotly contested governor's race, Thota joined the governor's transition team. In late February, Thota was selected to serve in the administration and started the job with DPOR on March 14, 2022.

Thota said the skills he's learning in the M.S. in Organizational Change Leadership program have applied to his position from day one.

"It's helped me learn that change doesn't happen in a silo; it really takes the ability to create an ecosystem," Thota said. "It's about understanding your target audience and then helping leverage their thought leadership and subject matter expertise to become a facilitator to enact positive change and empower continuous improvement throughout the entire life cycle of an organization."

UW-Platteville was first put on Thota's radar thanks to his father, who had earned his master's and Ph.D. degrees in the Midwest. Described as curious and inquisitive, Thota's father began exploring master's degree programs for his son and the M.S. in Organizational Change Leadership program.

"The M.S. in Organizational Change Leadership program is wide-ranging. It's not just leadership – it provides students the tools to affect actual change," Thota said. "This program had a good mix of high-level strategy formulation and tactical frameworks to drive change."

Thota is halfway through his M.S. in Organizational Change Leadership degree and is on track to earn his diploma by 2023.