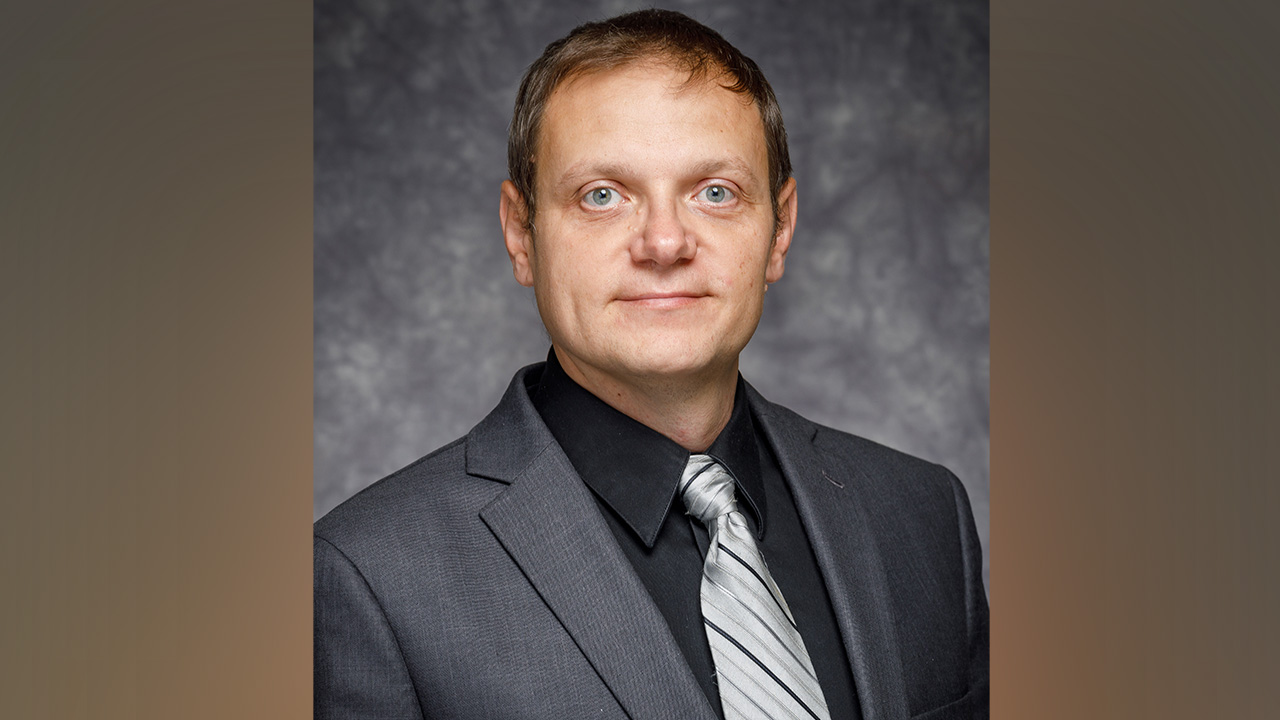 Ivanov’s article traces the history of a vibrant Ukrainian diaspora in Rome during the Baroque and early Enlightenment. Since late sixteenth century, dozens of the national so-called Pontifical Colleges emerged in Rome, such as the Ethiopian College or the Brazilian College, drawing students and scholars from all over the world. Ukrainians formed an important group in this truly global community of inquiry that the city fostered. Some of the Ukrainian residents of Rome who Ivanov studied would later become important reformers and scholars when returning home. One of them, Teofan Prokopovych, would become the chief ideologist of Peter I’s reign and the first to promote Copernican astronomy in the Russian Empire.

Most of the findings in this article were based on a research trip that Ivanov took to Italy years ago, from which he recalled some memorable experiences.

“I have a couple of stories and advice to share from Rome,” said Ivanov. “For example, do as Romans do, always. It is always important to remember that Holy See (Vatican) is a separate and sovereign state, even though it is physically surrounded by the Republic of Italy. Therefore, doing research inside the Vatican – that is not, in the ‘touristy’ areas – involves giving up one’s passport to the Swiss Guards, who store it for the entire duration of one’s presence inside the library and Papal Gardens. It is a normal practice. Then, it is important to be aware of the regulations about which documents you can take notes from and which ones can only be read. In one Roman archive, I had a manuscript that I could read but was not allowed to take notes or even bring a pencil and paper to the table with me. Two guards watched carefully over me, while I perused over the document.”

Most of the revision to his article took place in 2019, when Ivanov spent part of the summer working in Harvard’s libraries.

“I am very thankful for all the support and encouragement I received from my colleagues in the History Department and the College of Liberal Arts and Education in the process of writing and revising this paper,” said Ivanov. “I am also particularly thankful to the great library of Harvard University’s Ukrainian Research Institute, which provided exceptional resources indispensable in the process of revision.”