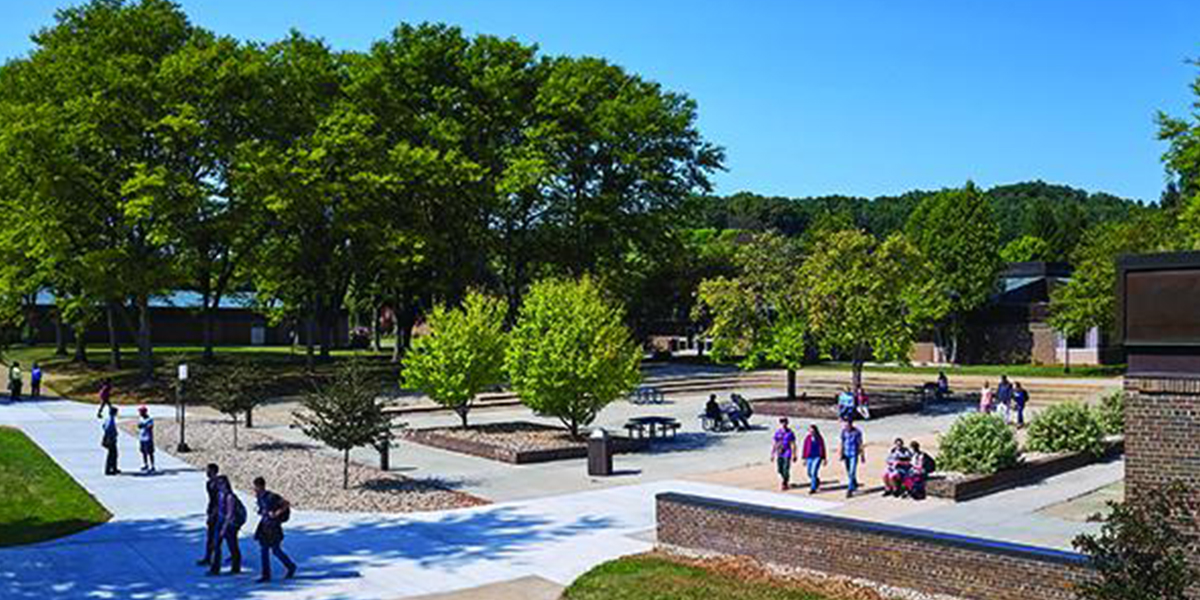 Although his higher education career hasn’t always taken a traditional path, Chris Hynek has always known about history, in particular his father’s own public history work documents.  Hynek has painstakingly archived and digitized the quarterly journal Prehistoric American, of which his father was the long-time editor.

Hynek will share his research with legislators, state leaders, alumni and the public at the 16th annual Research in the Rotunda event in the state capitol in Madison, Wisconsin on Wednesday, April 17.

Hynek took his first class at the Richland Center campus back in the 1990s, and now, as his own children get ready for their own time in college, he is continuing his studies, hoping to model for them how to keep pursuing their education.  That belief in lifelong education runs in the Hynek family – his father Gene, while running a family printing business in Richland Center, edited the Genuine Indian Relic Society Prehistoric American, and Chris grew up going to the sites his dad had a knack for finding.  GIRS was founded in 1964 with the mission to ferret out fraudulent artifacts, and foster a method of determining artifacts’ authenticity through shared review.  While not a scholarly journal, precisely, Prehistoric American and its over 2000-per-issue circulation has served as a fine example of a public history project – one that has been part of the Hynek family’s own story as long as Hynek can remember.

The faded color in many issues presented a challenge in getting the best images, but Hynek knew it was important to keep this collection of public, and personal, history available in the best quality possible.  Through working in the family printing business he knew what it would take to make the preservation a reality, and through careful work with GIRS, he has begun making his Dad’s work available to modern audiences through the GIRS website at prehistoricamerican.net.

There’s more archiving to be done – nonetheless Hynek is pleased with how he’s been able to use his education at UW-Platteville Richland to not only recognize his dad’s particular contributions, but to preserve what he sees in Prehistoric American as an important example of public history itself.  “He was a really big, influential person” in this field, Hynek says – something he realized more fully after taking Dr. Aharon Zorea’s Public History class, which focuses on the craft of communicating history to people, not just to scholars.  Hynek hopes to keep learning more about “people who are really passionate about their interests,” and the ways they share those interests with each other, whatever scholarly credentials they may have.

“There’s a lot to be learned out there from public history, “ Hynek says. “My dad’s had a lot of fun…while teaching, learning and showing that your passion doesn’t have to go through a structured path.”