Gordon publishes additional work after release of his book on Faulkner 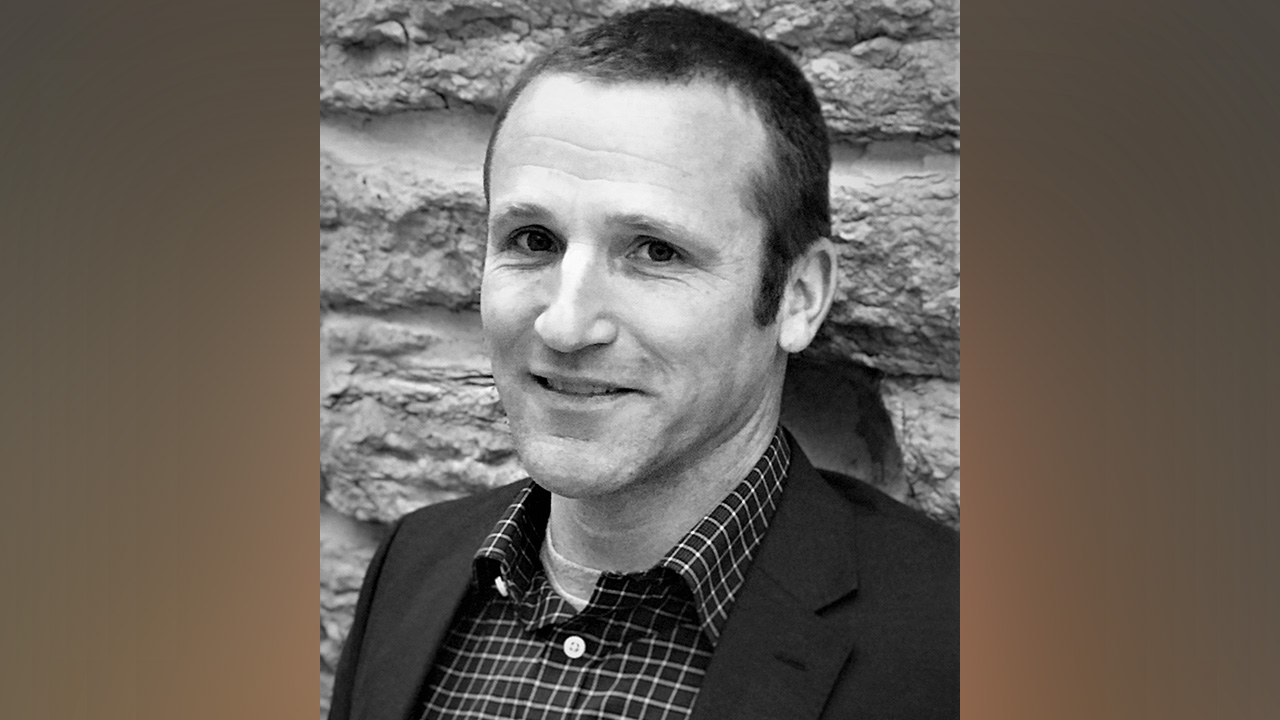 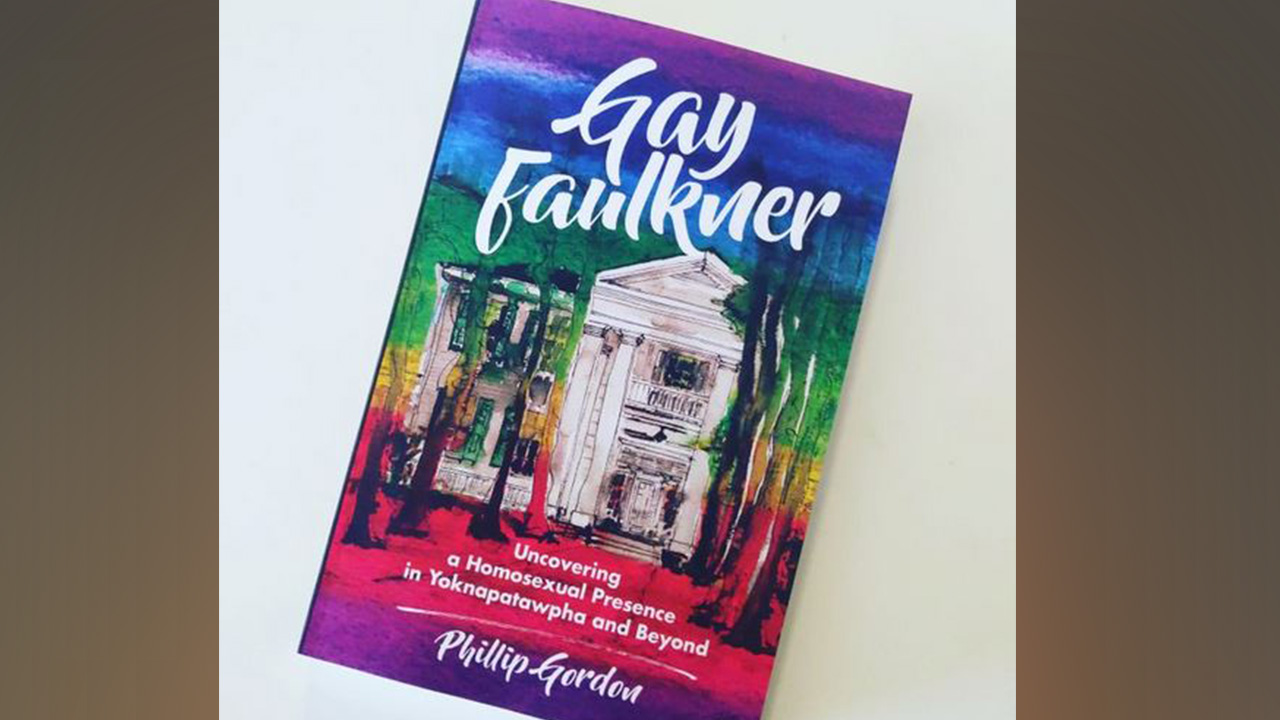 In recent months, Dr. Phillip Gordon, associate professor of English and Gay Studies coordinator at the University of Wisconsin-Platteville, has received continued recognition for his book, “Gay Faulkner: Uncovering a Homosexual Presence in Yoknapatawpha and Beyond” (December 2019, University Press of Mississippi), including a newly published essay, an upcoming article and delivery of a keynote speech at a United Kingdom conference.

“Gay Faulkner” is the first book-length study of the life and works of Nobel prize-winning American author William Faulkner. The book explores the lifelong, intimate friendships Faulkner maintained with gay men, the extent to which he immersed himself into gay communities in Greenwich Village and New Orleans, and how profoundly this part of his life influenced his creation of Yoknapatawpha County, the fictional Mississippi county where he set his best-known fiction.

Last week, the Southeast Missouri State University Press published a collection of essays on William Faulkner and Gabriel Garcia Marquez, which included Gordon’s essay, “The Geography of Death in Faulkner’s ‘As I Lay Dying’ and García Márquez’s ‘The General in His Labyrinth.’” Gordon was also recently asked to write an essay on Faulkner and the 1918 Influenza, which will appear in the upcoming Winter issue of Mississippi Quarterly. The essay is titled “Faulkner in a Time of Pandemic: Tracing the Influence of the 1918 Pandemic in His Works.”

“I’ve been very fortunate to have so much of my work appear in print so close together like this,” Gordon said of the timeline of his recent publications. “The Garcia Marquez essay was in the works when I signed my book contract. As for the essay on the Influenza pandemic of 1918, that came about as a direct result of my book when word got out that I had written extensively on Faulkner’s experiences during World War I and the influence of images of disease on his fiction from that period.”

While the COVID-19 pandemic led to the cancellation of Gordon’s book tour last spring, he said the additional time has led to more productivity.

“Originally I had turned down the request to write on the 1918 pandemic because I was so busy with classes and committees, but the pandemic in March, while challenging, gave me time to refocus my energies,” he said. “I composed the essay over the month of April and submitted it in early May. The experience of social distancing during our current crisis really helped me understand how Faulkner would have felt when he was quarantined for six weeks on an air force base outside Toronto.”

With an increase in virtual events, the pandemic has also allowed Gordon more opportunities to present his work to a larger audience, including the upcoming fourth annual Faulkner Studies in the UK Colloquium, at which he will deliver the keynote address about trans identities and Faulkner’s legacy.

“This keynote is a direct result of the attention the book has been getting, but it wouldn’t have been possible in regular times. Traveling to London for a presentation would have been prohibitively expensive, but since the Colloquium has moved online, it has given me the chance to attend and share my insights on Faulkner’s queer legacies with not just a national but an international audience,” Gordon explained. “This pandemic has been very hard on so many people, but I am grateful that I have found these wonderful opportunities to engage during these hard times.”