‘The God Committee’ to be performed Nov. 18-21 at UW-Platteville Baraboo Sauk County 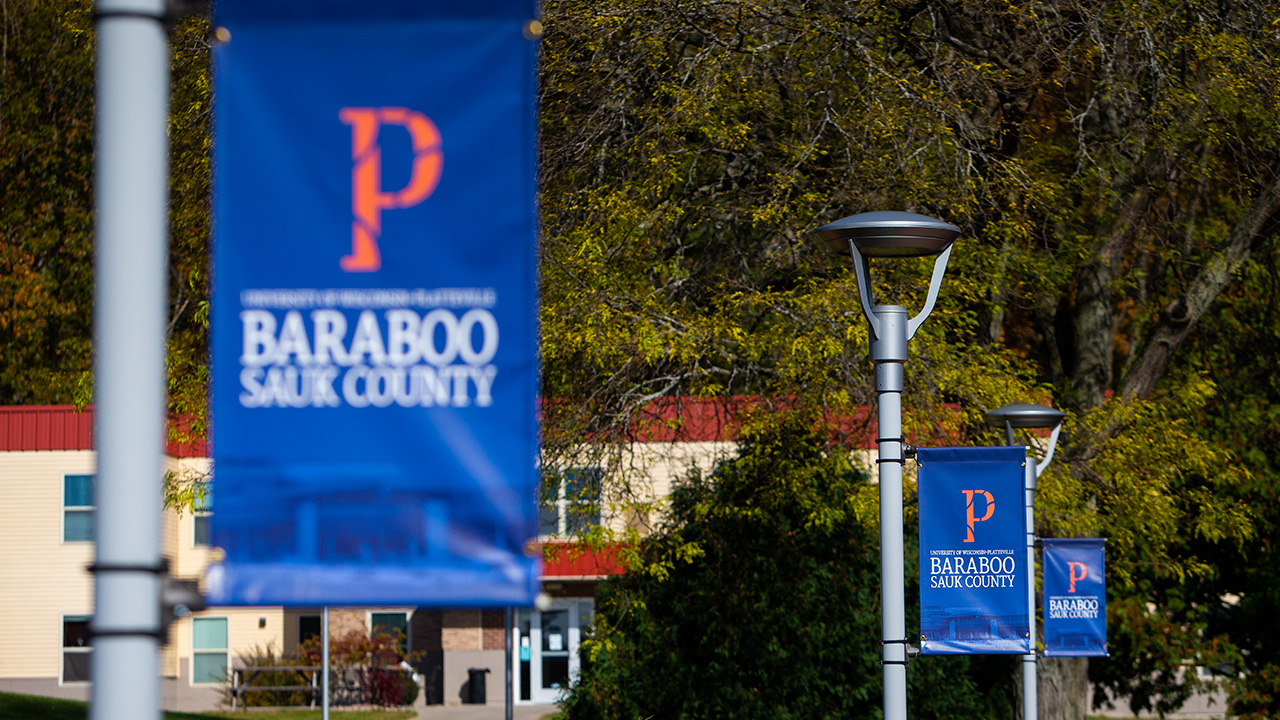 “Upfront it’s a play tackling a bunch of moral and ethical questions, but underneath it’s a character-based drama that takes you inside the heads and hearts of these particular people, dealing with the decisions they, collectively, have to make,” said the director Molly Maslin Arbogast, when discussing “The God Committee.” Described by the publisher as a cross between “Twelve Angry Men” and hospital dramas like “ER” or “Grey’s Anatomy,” the play features a cast of seven students and community members, whose characters make up a committee at a hospital assigning an available donor heart to just one of several patients in need.

The team of three hospital doctors, a social worker, a psychiatrist, a nurse and a priest confront the overlap and conflict among their professional responsibilities, and personal ethics and emotions that such power and responsibility bring on, said Arbogast, who is directing her second production at the Baraboo Sauk County campus. “Each character is bringing something personal to their decision, as we all would, and that’s what makes it extra compelling. Each of these people are experienced and qualified to hold the seat they are in, but are any of us qualified to really make this choice?”

In addition to the five student actors in the production, a student stage manager and two others make up the crew. Arbogast hopes the company, combined with two community actors and other local help, delivers a show that deals honestly with fundamental questions, like who should live and who will die, and that the audience is left contemplating how each of them would decide.

“It can be so easy to categorize people, especially people we don’t actually know, and I’d like our show to remind us all that we all are just humans, struggling to find our way – and we all deserve a chance,” said Arbogast.