Forum to explore concept of ‘moral luck’ and its legal implications 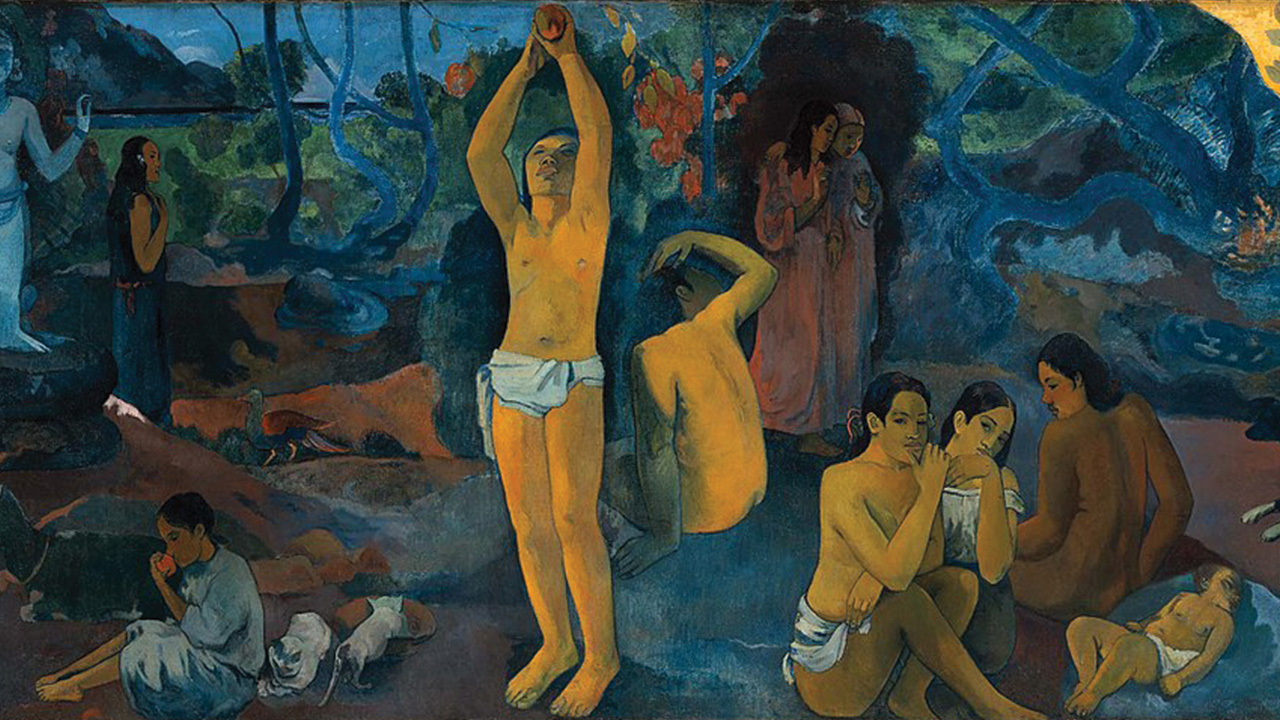 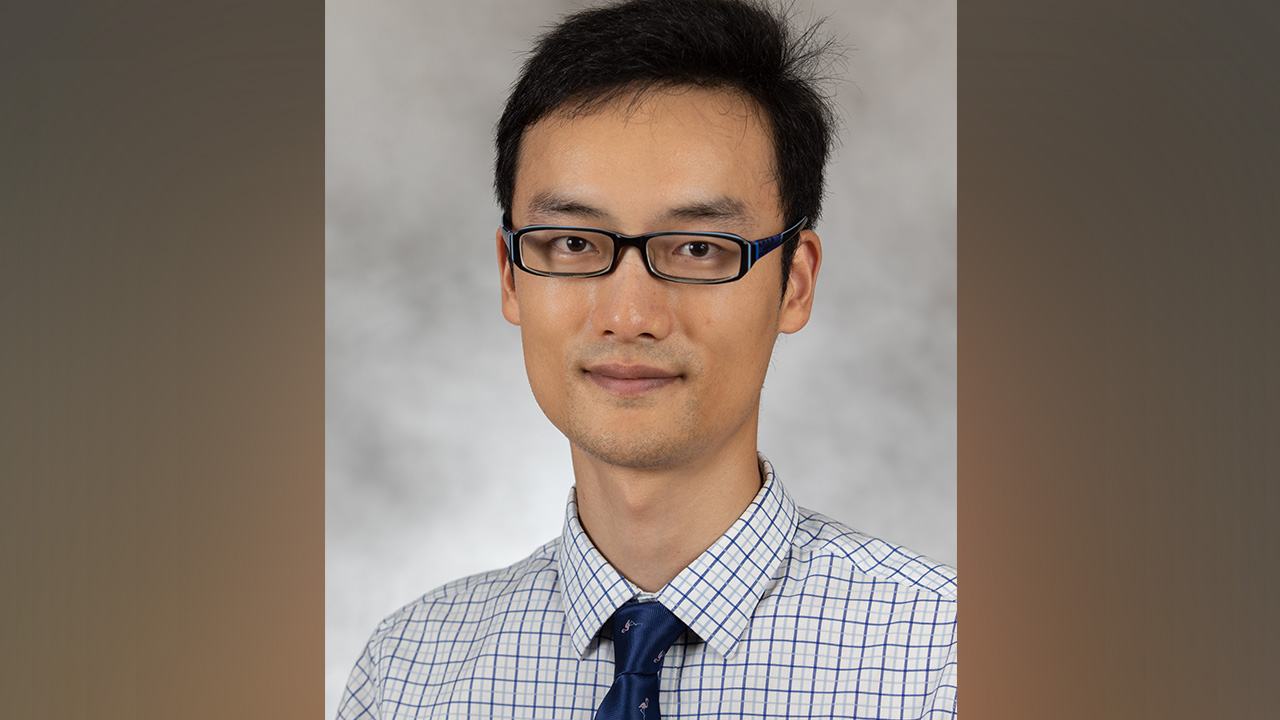 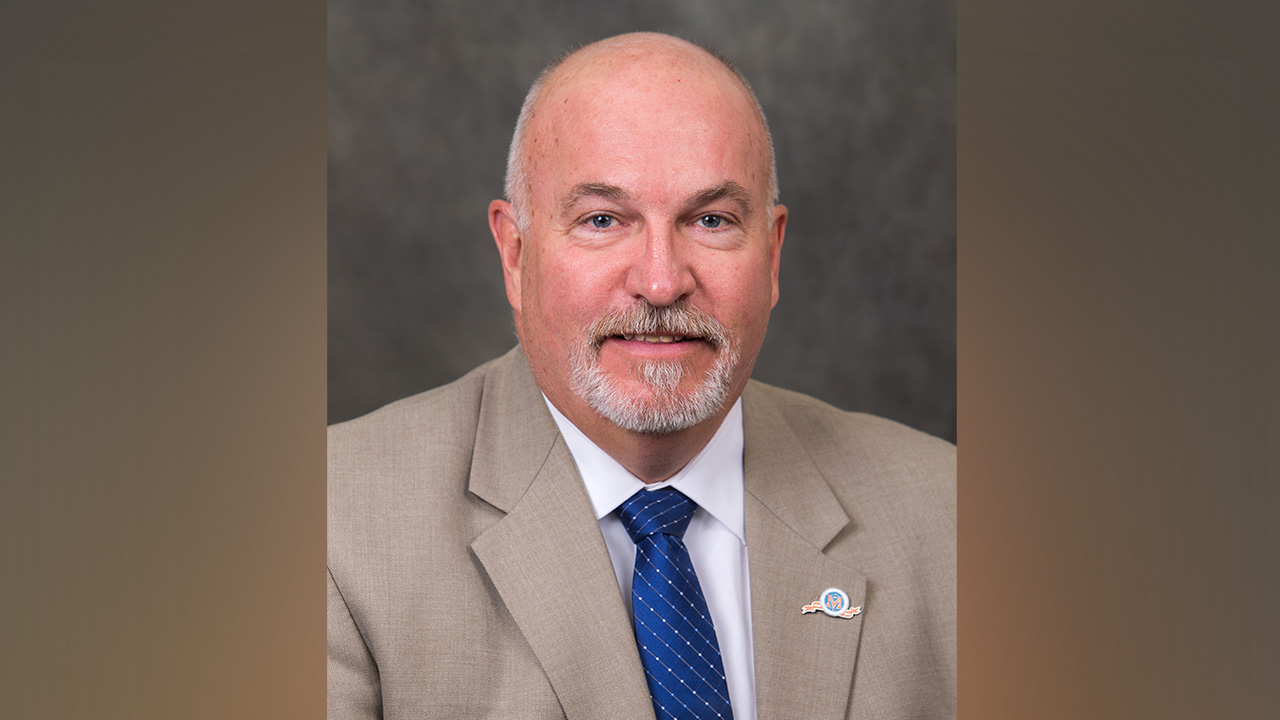 Update, 4/16/2020: Due to safety and health concerns around COVID-19, this event has been cancelled as a precautionary measure. A rescheduled date will be announced at a later time.

On Thursday, April 2, the University of Wisconsin-Platteville’s College of Liberal Arts and Education will host a faculty forum, “Moral Luck and the Justification of Legal Punishment,” in Room 136 Doudna Hall from 5-6:30 p.m.

At the forum, Dr. Yi Tong, lecturer of philosophy at UW-Platteville, will explain the phenomenon of moral luck and its legal implications, in particular as it is related to the justification of differential legal responses.

“An important aspect of our ordinary moral thought is that our willingness to sympathize and blame varies with others’ level of responsibility, and the level of responsibility varies with the extent to which the act or the situation is under the agent’s control,” said Tong. “For example, on a crowded bus, the moment you find out that a woman who just stepped on your toes was simply pushed, then your temptation to blame her is likely to evaporate.”

Tong said what is puzzling, however, is that there are countless cases in which moral assessments do seem to take factors beyond agents’ control into consideration. As an example, he stated, “If two truck drivers have taken all precautions, and are abiding by all the rules of the road, and in one case, a child runs in front of the truck and is killed, but not in the other, we would think of the first driver somewhat differently – and the first truck driver would think of himself differently too.”

The philosopher Thomas Nagel calls these cases of “moral luck,” which occur “when an agent can be correctly treated as an object of moral judgment, despite the fact that a significant aspect of what he is assessed for depends on factors beyond his control,” Tong explained.

“It is controversial among scholars whether moral luck exists,” said Tong. “My preliminary observation is that the separation of goodness and luck is a quite recent phenomenon in the history of western thought, and if we take the idea of moral luck seriously, we have to change, in a fundamental way, our current conception of morality. There is, however, consensus that legal luck exists: factors beyond our control could have different legal consequences. The further question is, then: is legal luck morally justified?”

“Our Western legal tradition is one based upon reason, as opposed to passion,” said Solar. “To what extent can, or should, luck factor into our calculation of culpability for crimes committed? Consider those who avoid accountability merely because they are lucky enough to avoid detection or identification, as in the case of Jack McCullough, convicted of the kidnap and murder of seven-year-old Maria Ridulph over 50 years later. Conversely, consider the itinerant burglar who is apprehended for his third felony while stealing food from a church, who just happens to emerge from the building late at night, just as a police officer decides to do a door check at the same location.”