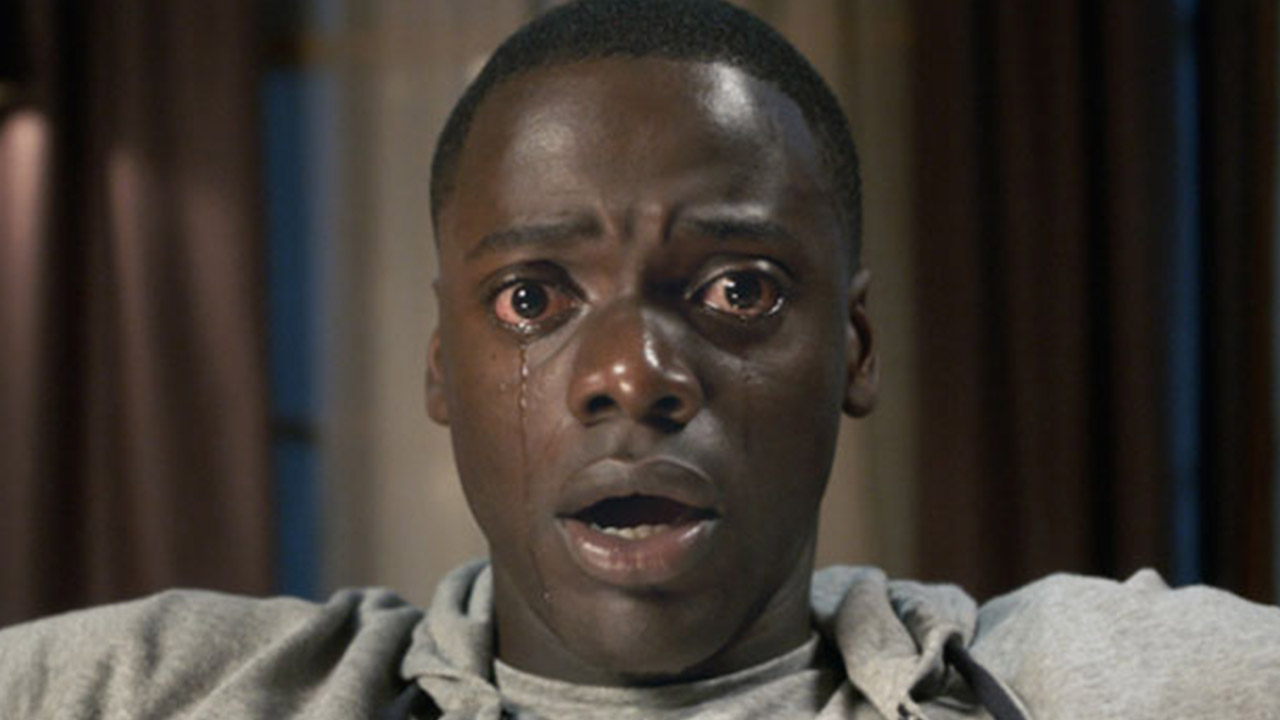 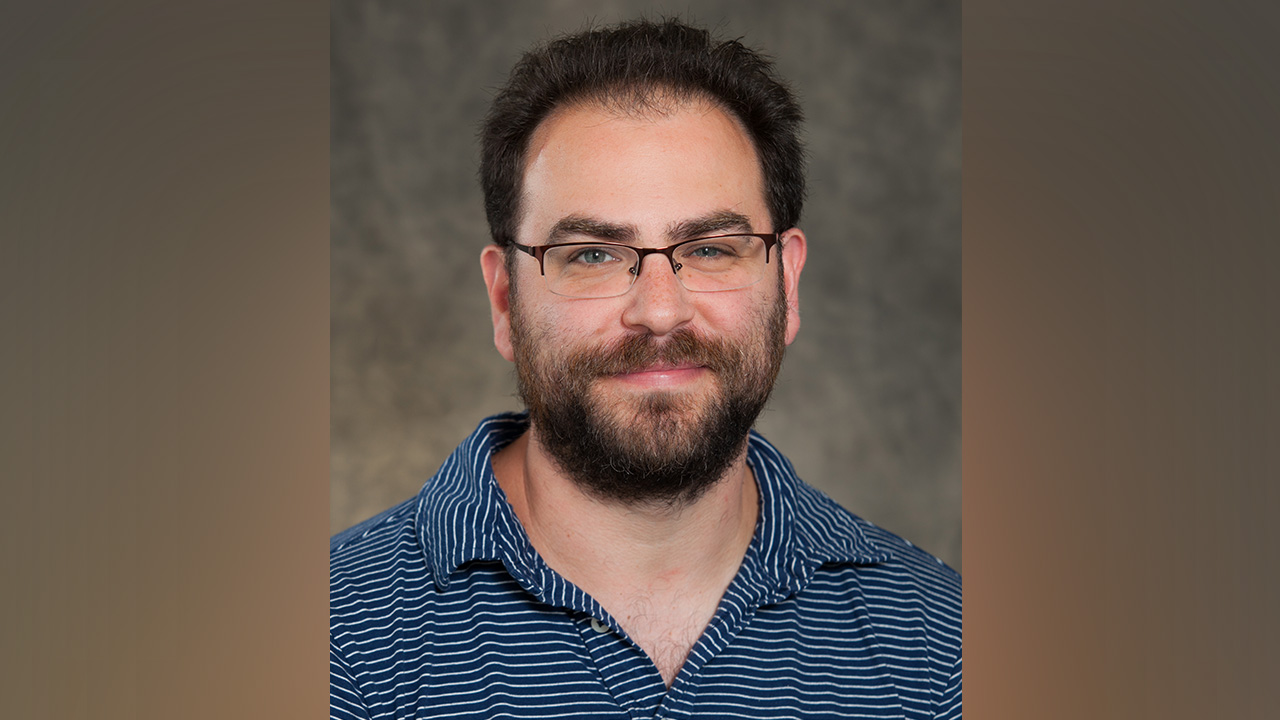 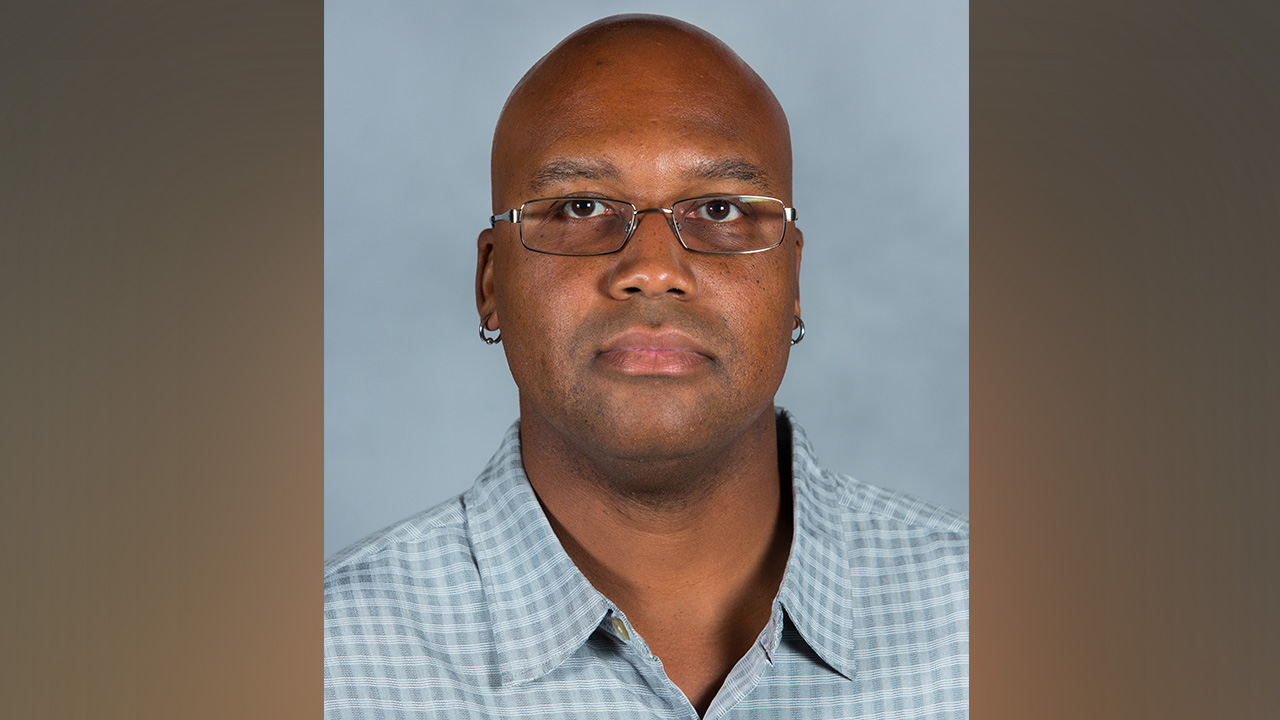 On Thursday, Oct. 3, the University of Wisconsin-Platteville’s College of Liberal Arts and Education will host a faculty forum, “Satire in Horror Films,” in Room 136 Doudna Hall from 5-6:30 p.m.

At the forum, Dr. David Gillota, associate professor of English at UW-Platteville, will provide a brief overview of the conventions of satire – a work that uses humor in order to critique social institutions and/or human behavior – and the varied ways in which it has been used in conjunction with horror. After a brief nod to the horrifying humor of Jonathan Swift’s satirical essay “A Modest Proposal,” Gillota will turn his attention to satirical American horror films, such as “Invasion of the Body Snatchers,” “Dawn of the Dead,” “The Shining” and others.

Gillota will then provide a close analysis of the racial satire in Jordan Peele’s comic/horror masterpiece, “Get Out.” This film, he will argue, straddles the line between humor and horror in order to critique systemic racism and expose the hypocrisy of white liberalism.

“Both comedy and horror are often viewed by critics and the general public as ‘lowbrow’ genres with little social relevance and few redeeming qualities,” said Gillota. “I hope from the presentation that audience members can see the ways in which both forms – especially in conjunction with each other – can engage in vital public conversations.”

Following, Dr. Frank King, assistant professor of ethnic studies at UW-Platteville, will examine the parody of horror films and how comedic spoofs became a new genre of both comedy and horror.

“Horror is such a serious genre in pop culture and the spoofing of horror films gives a lighter approach,” said King. “Slasher and ghost stories are meant to heighten the senses of our imaginations, especially to those who feel these stories are real. Adding comedy helps in putting fears of the supernatural in better perspective.”