Forum to examine Einstein’s, Dee’s universal ‘theories of everything’ 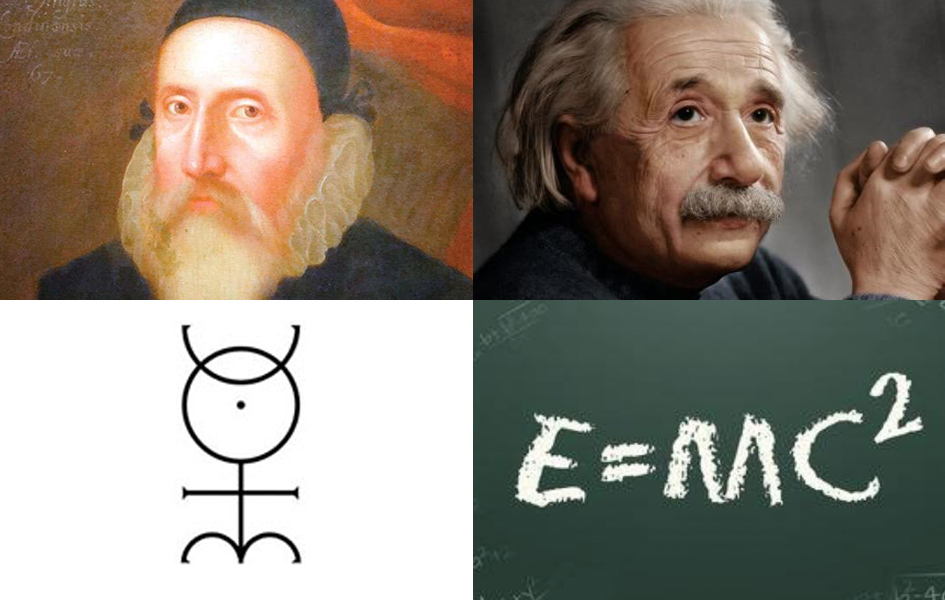 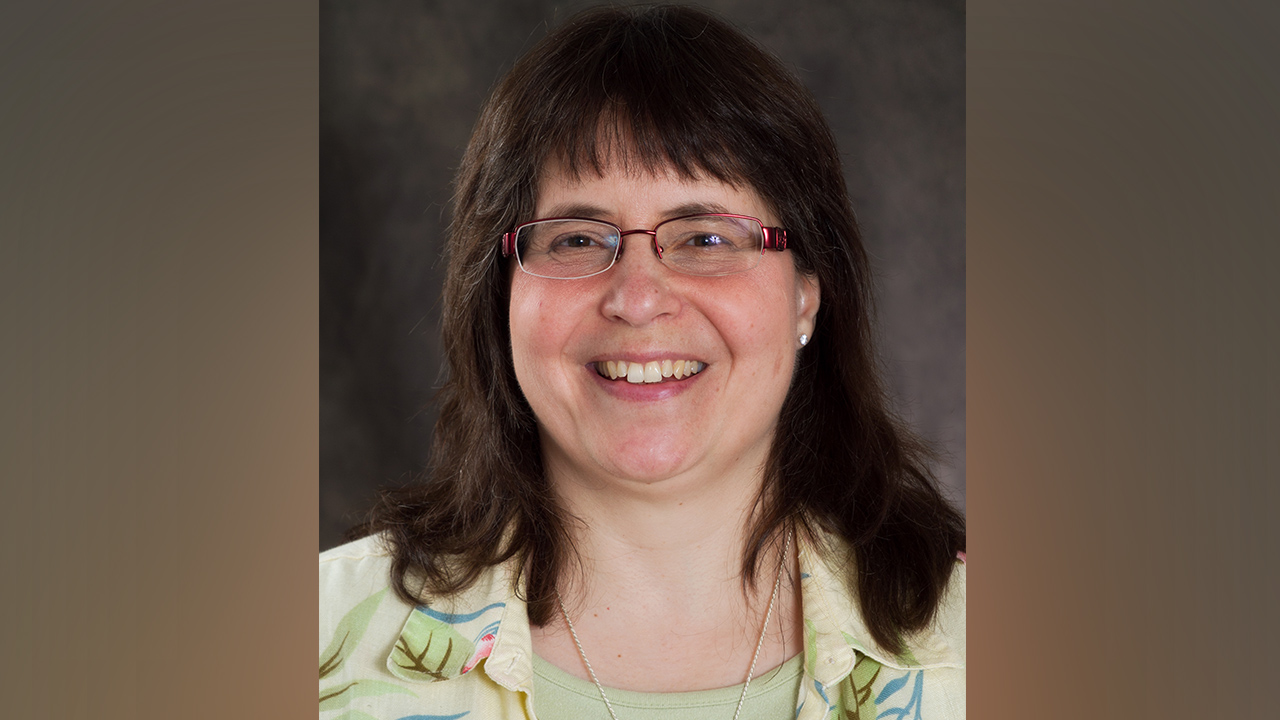 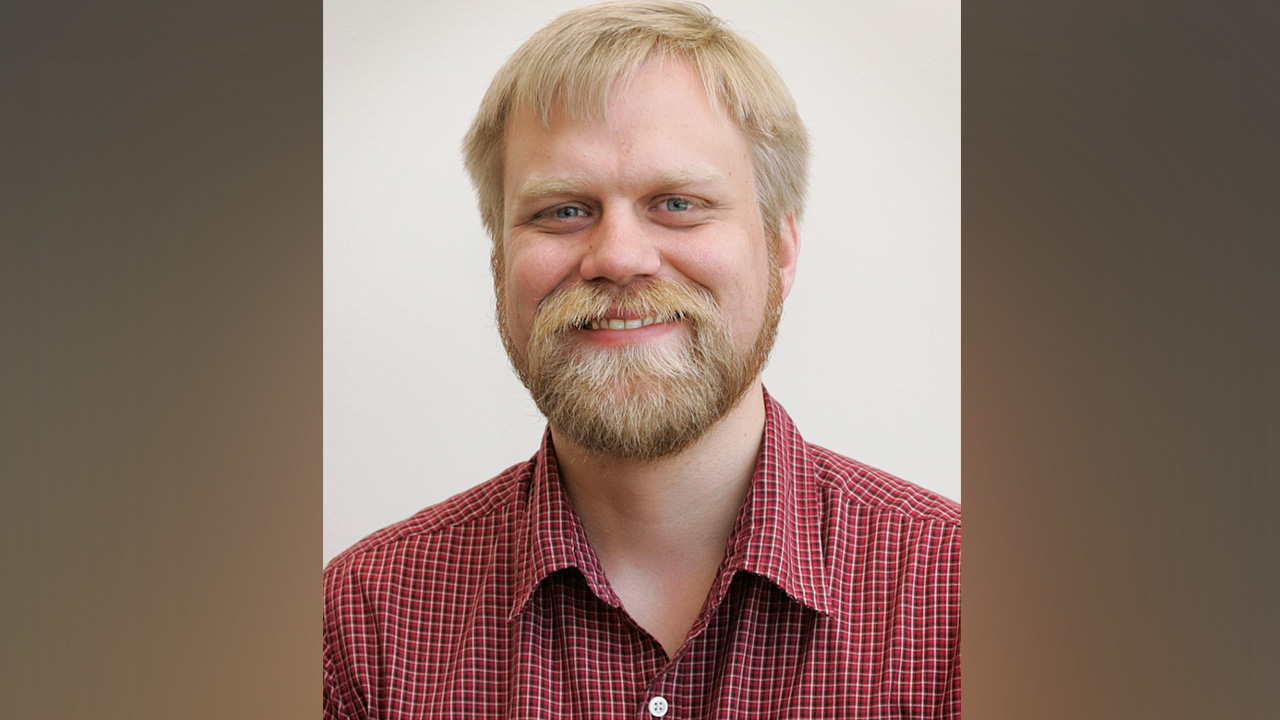 On Thursday, Nov. 7, the University of Wisconsin-Platteville’s College of Liberal Arts and Education will host a faculty forum, “Einstein’s ‘Theory of Everything’ in Elizabethan England: John Dee’s Hieroglyphic Monad” in Room 136 Doudna Hall from 5-6:30 p.m.

Dr. Nancy Turner, professor of history at UW-Platteville, will provide historical background on Albert Einstein’s “Theory of Everything,” the pathbreaking theories of relativity he introduced to the world in the first decades of the 20th century.

Following, she will discuss John Dee, an English mathematician, geometer, astronomer and alchemist who, in 1564, presented to the world the hieroglyphic monad, a symbol which he asserted embodied a universal theory of everything. Turner will explore the monad and its usefulness as a theory of everything, offering some proposals for what it says about the mindset and brilliance of the people of Elizabethan England.

“Dee argued that when his monad is disassembled down to its smallest dots and individual lines, it allows human beings to see and understand the universal order at work upon the planets and stars, as well as upon all levels of our earthly realm,” said Turner. “Thus, it is important and valuable for us to note that centuries before Einstein’s breakthroughs, there were thinkers asserting that there is one, universal law at work upon all aspects of the cosmos and that the human mind is capable of discovering and explaining it.”

Following Turner’s presentation, Dr. James Swenson, professor of mathematics at UW-Platteville, will talk about truth claims in mathematics. He will discuss mathematicians’ belief that mathematical knowledge has a special status with respect to truth, the ways in which views of mathematical truth have changed throughout history and the effectiveness of mathematics in describing physical reality.

"Because mathematics insists on absolute truth, it provides the only language in which we can plausibly formulate the laws that govern the universe," said Swenson.