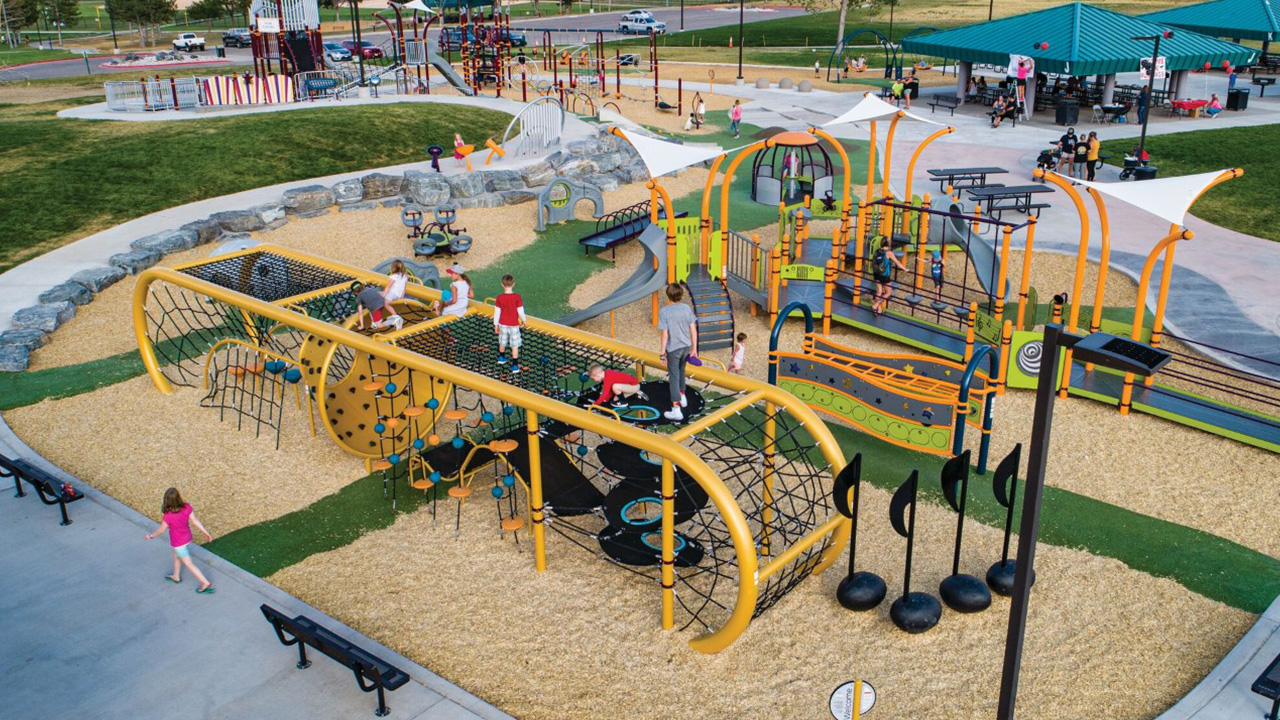 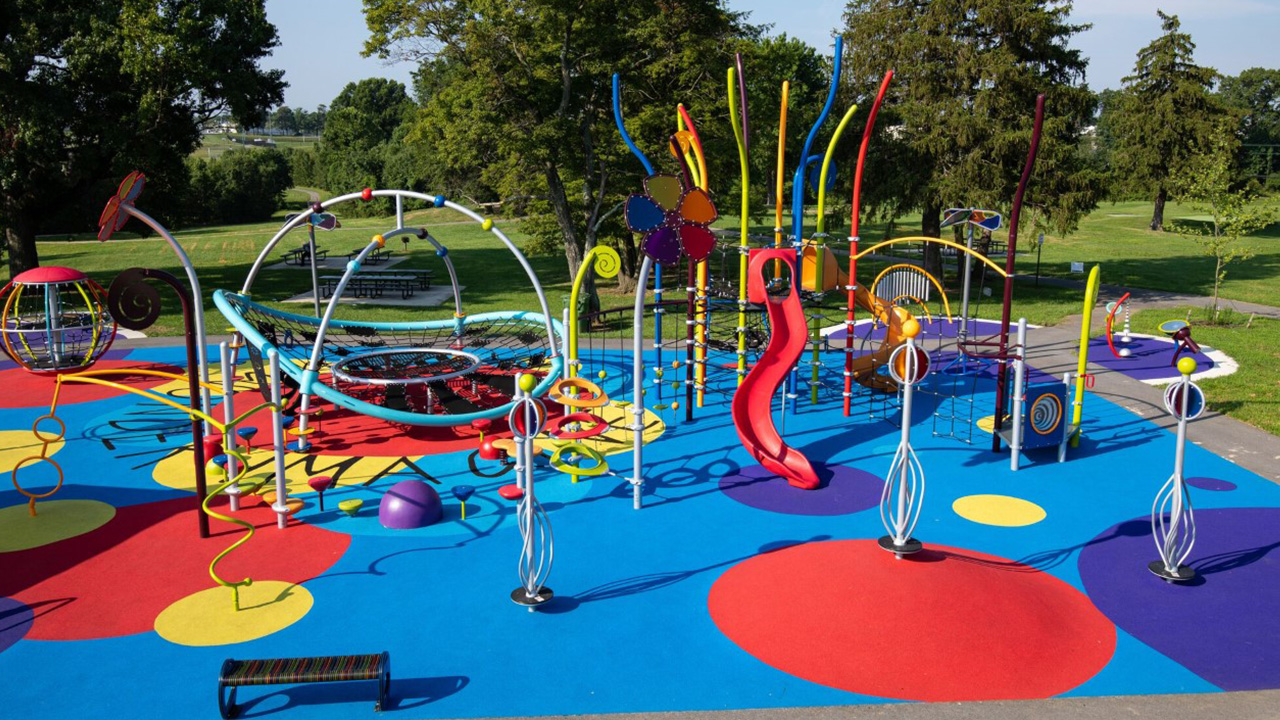 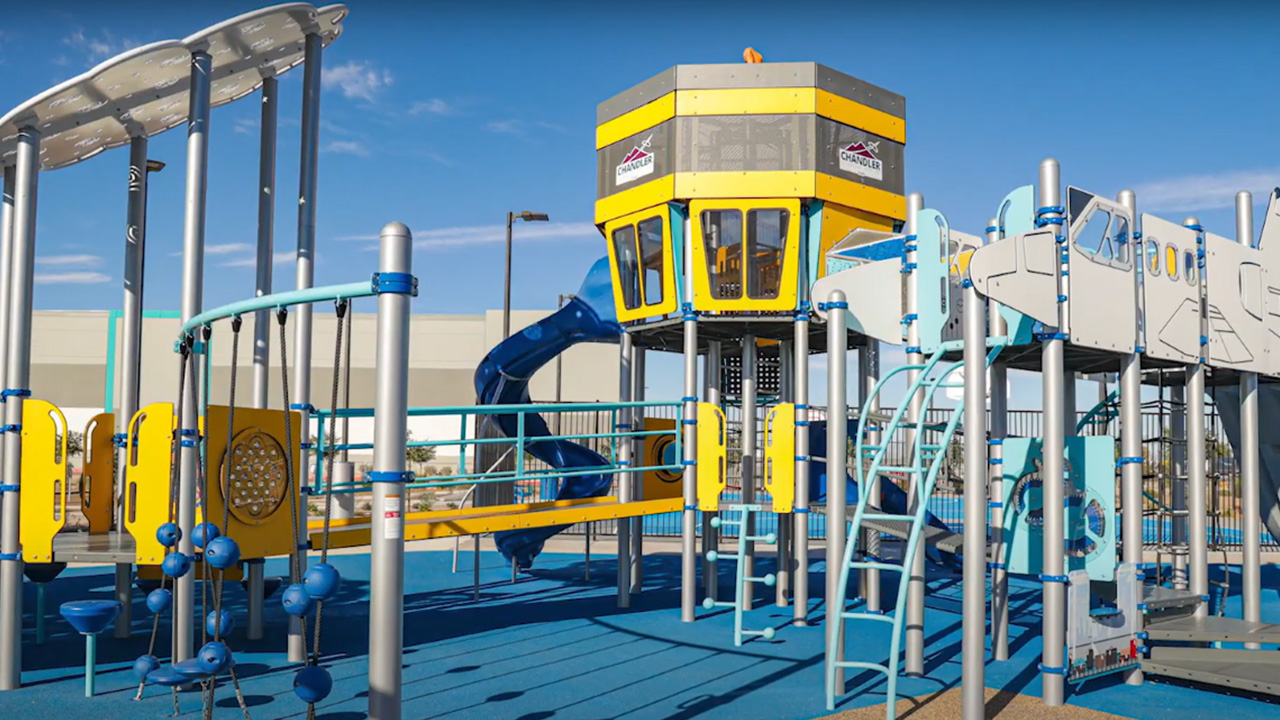 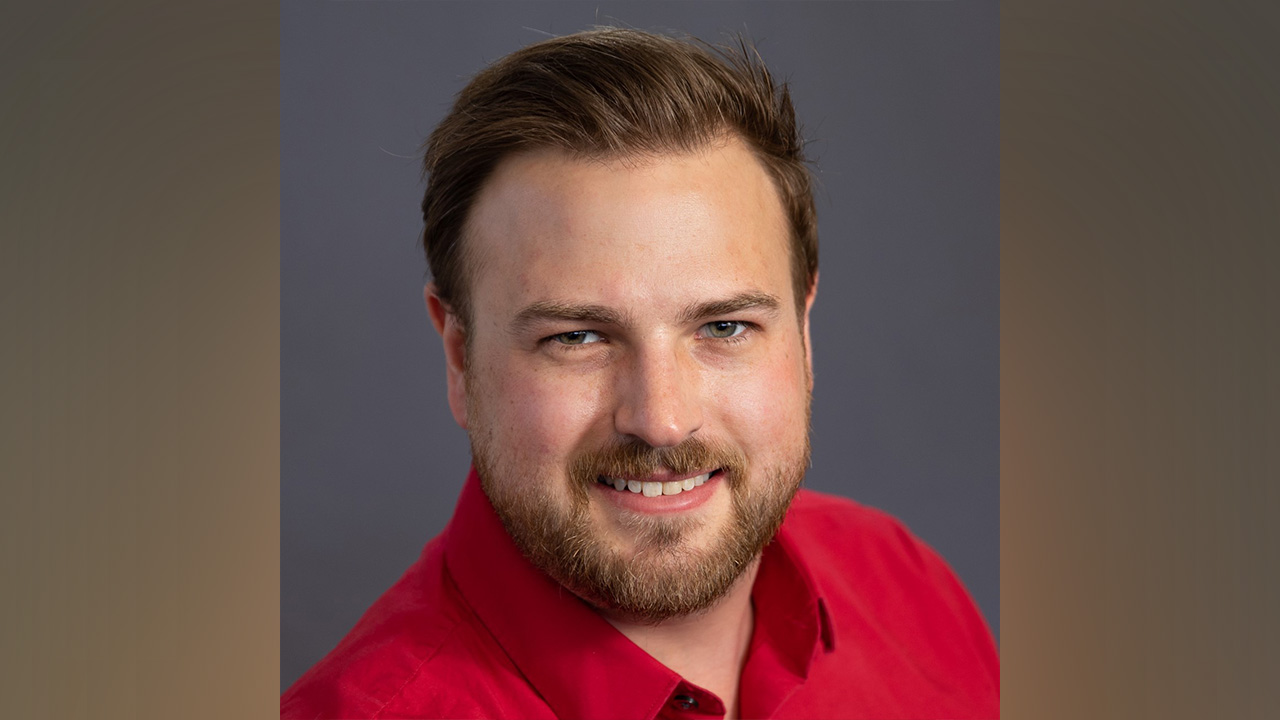 University of Wisconsin-Platteville alumnus Tommy Jacobs spends his days bringing people’s imagination to life. As a custom lead design engineer at Landscape Structures, in Delano, Minnesota, it’s his job to take clients’ most creative ideas for playgrounds and turn them into reality.

“Every day is always different,” said Jacobs. “We are building a brand-new product in some fashion each day, so it’s never stagnant. But, it’s also one of the most rewarding jobs to have – building things for communities and kids to be able to interact, grow and develop.”

Jacobs is originally from Hartland, Wisconsin and graduated from UW-Platteville in 2010 with a degree in mechanical engineering. He has worked with Landscape Structures for nearly five years and oversees a team of nine engineers.

“Sometimes we get designs that are bigger challenges – whether it’s manufacturing or structural. It’s all problem-solving. We get the picture of how it should look and we figure out how we can make it look like that.”

Jacobs estimates, in his time at Landscape Structures, he has helped build at least 200 playgrounds. Once his team receives a design, a typical turnaround time for manufacturing the structure is anywhere from four to 18 weeks. Jacobs has worked on international projects, including in Australia, Vietnam, Spain and South America. Some of his most memorable ones include Clement Park, in Littleton, Colorado — a music-themed park that features a trombone-shaped play structure; Lantana Ranch Park in Chandler, Arizona – an airport themed playground, complete with an air traffic control tower; and Margaret T. Hance Park in Phoenix, Arizona, with oversized custom animal structures that children can climb inside and interact with.

Over a decade into his career and having worked with colleagues nationwide, Jacobs reflects on the advantages his UW-Platteville education gave him.

“In talking with others from [larger engineering universities], I think I got to experience a lot more hands-on interaction, instead of only theory,” said Jacobs. “There was opportunity for more intimacy with teachers; I didn’t deal with TAs. I got to be direct with professors who I was taking classes with and had a lot more tangible exploring of engineering, rather than just on a computer.”

“Engineering has always been super rewarding,” continued Jacobs. “I would encourage anyone who has a desire for problem-solving or sciences to get involved in the field. There is always such a need in the world for engineers, especially mechanical engineers, and the possibilities for work are so endless.”

For more information about engineering at UW-Platteville, visit www.uwplatt.edu/engineering.