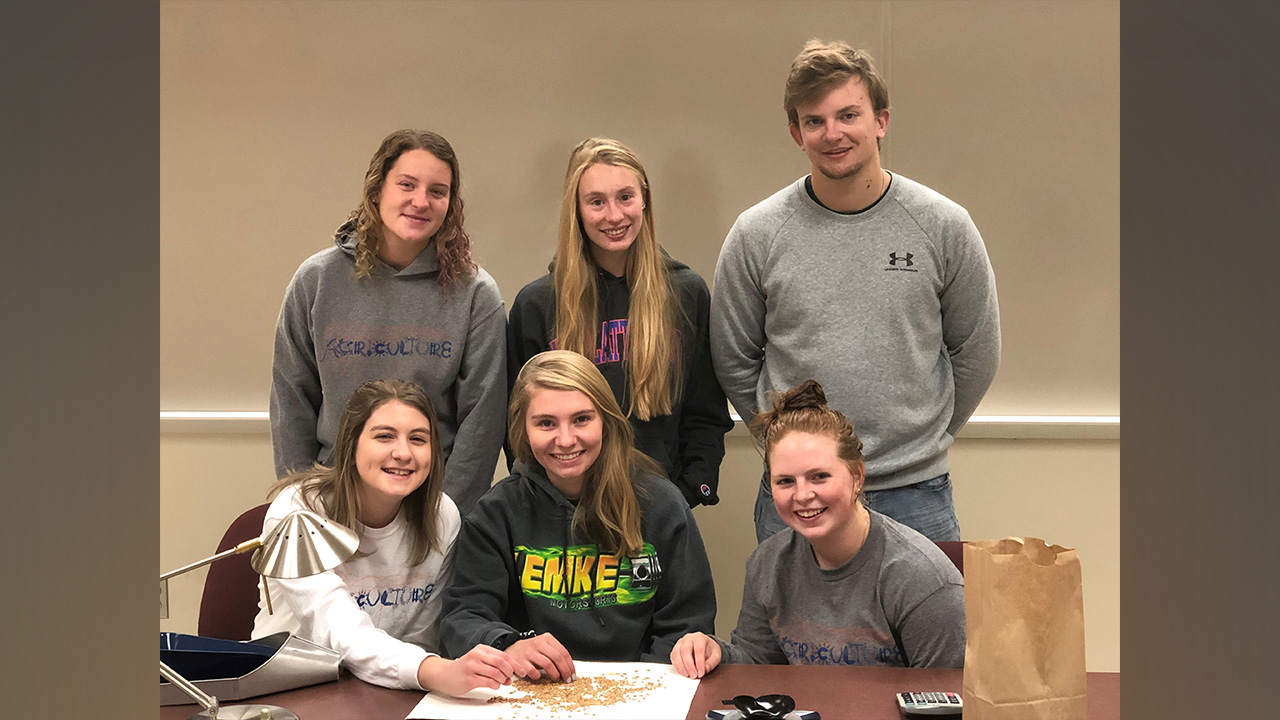 The team score is based upon the scores of the top three individuals. UW-Platteville has placed first 20 times in the Upper Midwest region since 1974. The team will compete in national contests in Kansas City, Missouri and Chicago, Illinois, in mid-November. Team coaches are Dr. Andrew Cartmill and Dr. Roger Higgs.