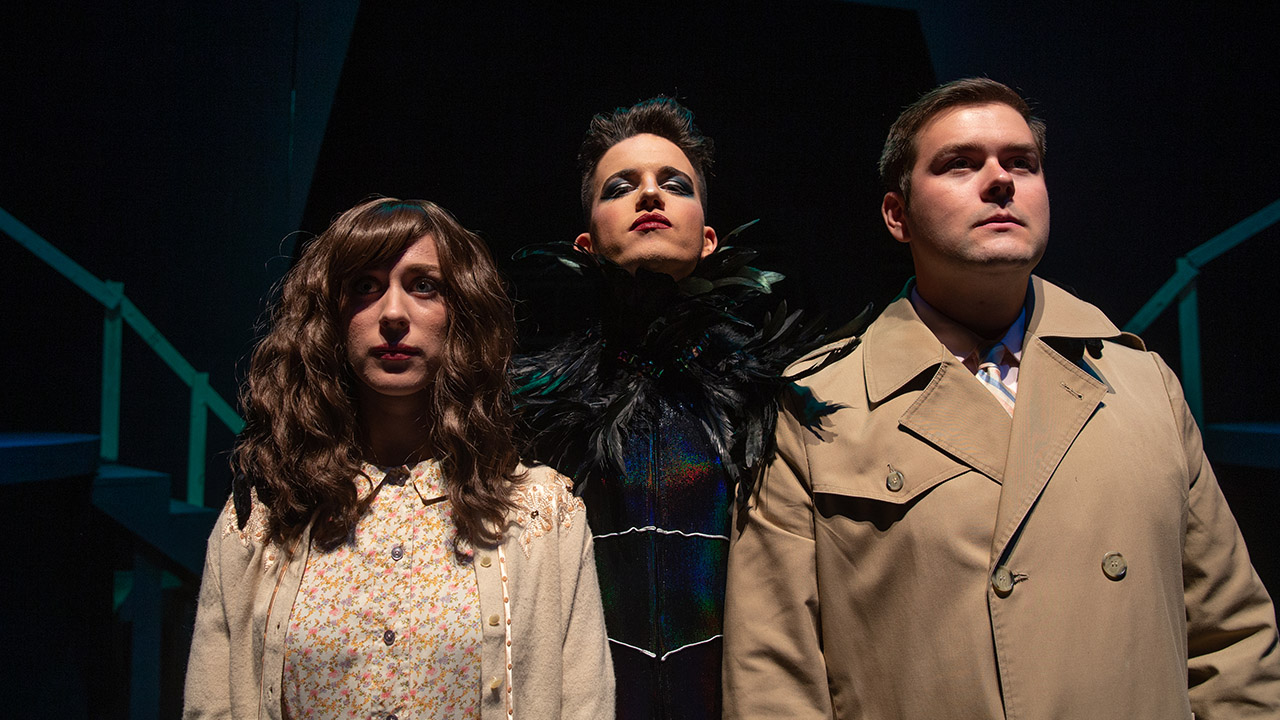 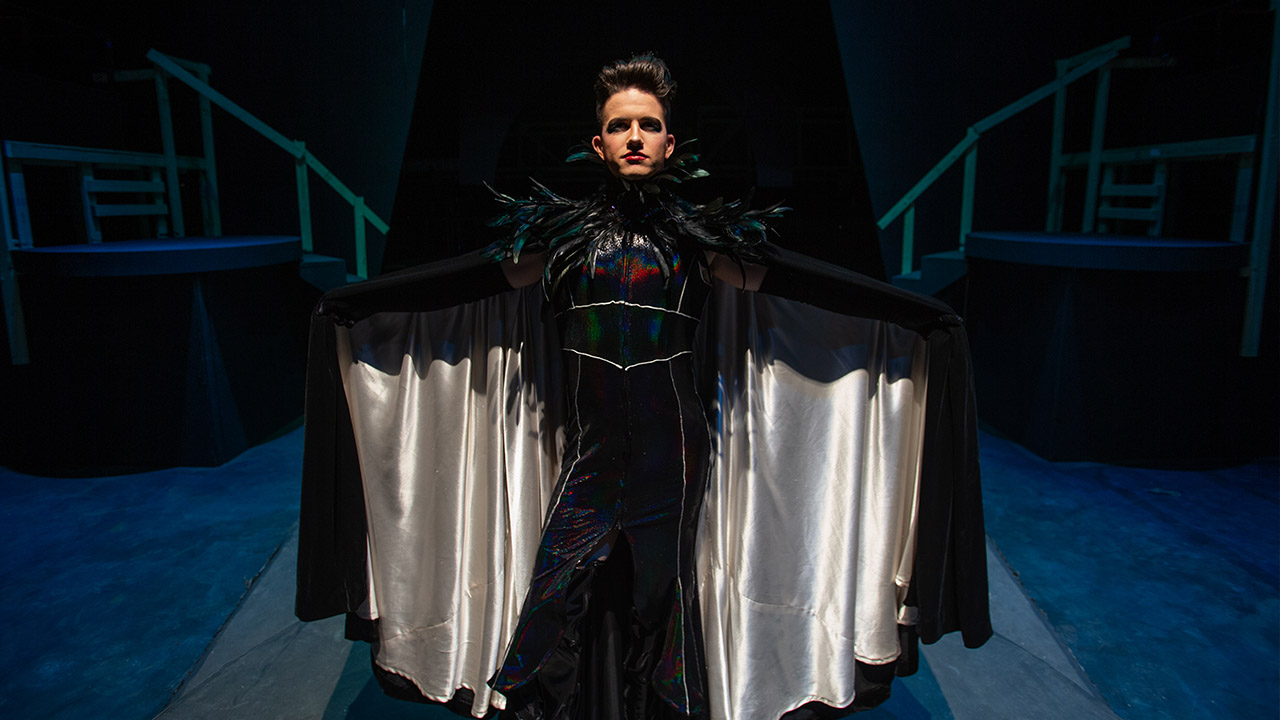 The University of Wisconsin-Platteville’s Department of Performing and Visual Arts-Theatre and Pioneer Players will begin their 2019-20 season with the cult classic musical, “The Rocky Horror Show.”

Performances are Monday, Oct. 28 through Saturday, Nov. 2 at 7:30 p.m. In keeping with the “Rocky Horror” tradition, there will also be a second performance on Oct. 31 at 11:59 p.m. All performances will be held in the Center for the Arts Theatre at UW-Platteville.

Originally premiering at the Royal Court Theatre in London on June 19, 1973, with the book and music written by Richard O’Brien, the musical follows the story of Brad Majors and Janet Weiss as they set out on a journey to tell their former professor and friend, Dr. Scott, of their recent engagement. Their trip takes a strange turn, however, when they get a flat tire and need a telephone and must knock on the door of the Frankenstein place, where they meet Frank N. Furter and his phantoms.

“The Rocky Horror Show” became a cultural phenomenon when it was released as the film “The Rocky Horror Picture Show” in 1975, starring Tim Curry as Frank. For more than 40 years, the interactive film experience has been a staple on or near college campuses, with screenings typically held at midnight.

“Most of us are familiar with the film, but the musical is also a wonderful celebration of the counterculture,” said Ann Dillon Farrelly, associate professor of theatre at UW-Platteville and director of the production. “It isn’t the plot of ‘Rocky Horror’ that has made it into a classic. It is the subversive nature of the performance of gender and sexuality that has drawn people to it for so long, and our production, which is inspired by non-binary drag performance, will be exploring what that means for a 21st-century audience.”

“This production asks a lot of our performers,” said Farrelly. “They must push themselves outside of their comfort zones – and they have to do it all while wearing heels.”

“We have a tremendous team assembled for this show,” said Farrelly. “I cannot wait for audiences to experience the original musical. It is different from the film in some ways, but we still encourage audience participation and encourage audience members to dress in costume. Our production is a drag-inspired celebration of the courage it takes to be yourself. It confronts the myth of the gender binary, and it is an affirmation that love is love in all its forms. It’s a party, and everyone is invited. If only the world were more like that. For two hours every night, we will create that world for anyone who wants to join us.”

Tickets for the production are $14 for general admission, $12 for faculty/staff/seniors, and $7 for students (price includes $2 box office transaction fee). For tickets and information, contact the University Box Office at 608-342-1298 or buy online at tickets.uwplatt.edu.