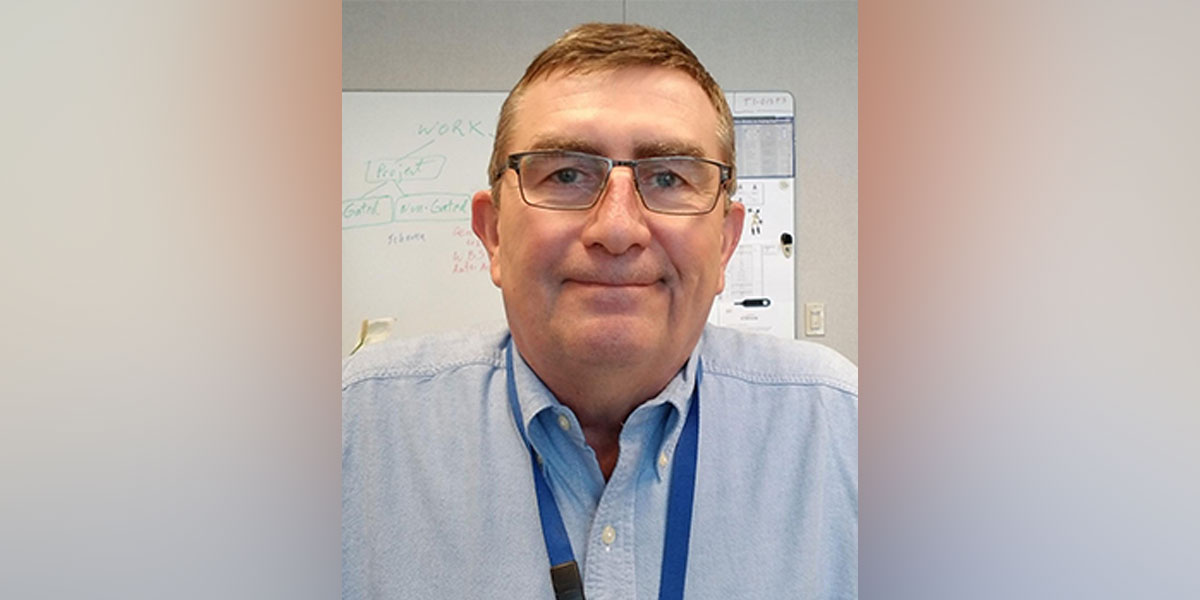 For Wayne Miller, success is found in the journey, not the destination.

It’s a somewhat tired saying, but works well to describe Miller’s new position as Manager of Market Implementation at TDS Telecom—a telecommunications company headquartered in Madison, WI—of which he has been a part of for over 22 years.

At TDS, Miller’s biggest responsibility involves the implementation of a new company-wide portfolio management system, an initiative aiming to end the company’s use of spreadsheets and other more obtuse systems. With the project affecting over 3,500 employees upon completion, Miller’s task is understandably a gargantuan one, but he’s up for the challenge. After all, the reformation was Miller’s idea, and first originated when he was completing his capstone for the online Master of Science in Project Management program at UW-Platteville.

Miller decided to enroll into the MSPM program in 2012, back when he was working in utility networking at TDS. With two kids and a full-time job to juggle, going back to school was a decision Miller didn’t take lightly, and so he began searching for a program that would allow him to handle life’s responsibilities while still making progress towards a degree.

“I really needed the flexibility of an online program,” said Miller. “And as I began searching UW-Platteville was the one that kept popping up. I checked into it and really liked the international audience it attracted, and how most professors were accredited professionals who had real business experience.”

Confident he had found the right fit, Miller eagerly jumped into his program, though he soon found that with all great things worth pursuing, his degree would take time—more time than Miller initially thought.

“Coming in with a ‘jump in and go’ mentality, the PM program really taught me to be patient, and to work towards my goal bit by bit,” said Miller.

Miller’s patience paid off—after graduating in spring 2016, he brought what he learned to his work at TDS, where he proposed an overhaul of the company’s management system. Initially slow to take at first, the idea gained momentum and in August 2018 Miller was promoted to head the project.

Applying the same degree of care and patience to this undertaking that he used for his studies, Miller plans to have the new system in place by the end of 2019, collaborating with co-workers from all areas of TDS as he goes.

“This is really becoming a big job,” said Miller. “The scope has changed dramatically since we first started. But at the same time it’s a good problem to have, as the process so far has helped me get a great understanding of the entire organization.”

For Miller, it’s a project that’s 22 years in the making since starting his career at TDS, serving as a culmination for both his time with the company and the knowledge gained from UW-Platteville--a sentiment not lost on the manager as he continues along the road to success.

“Never stop learning or growing,” said Miller. “And don’t wait—there’s never a perfect time to chase after what you want.”