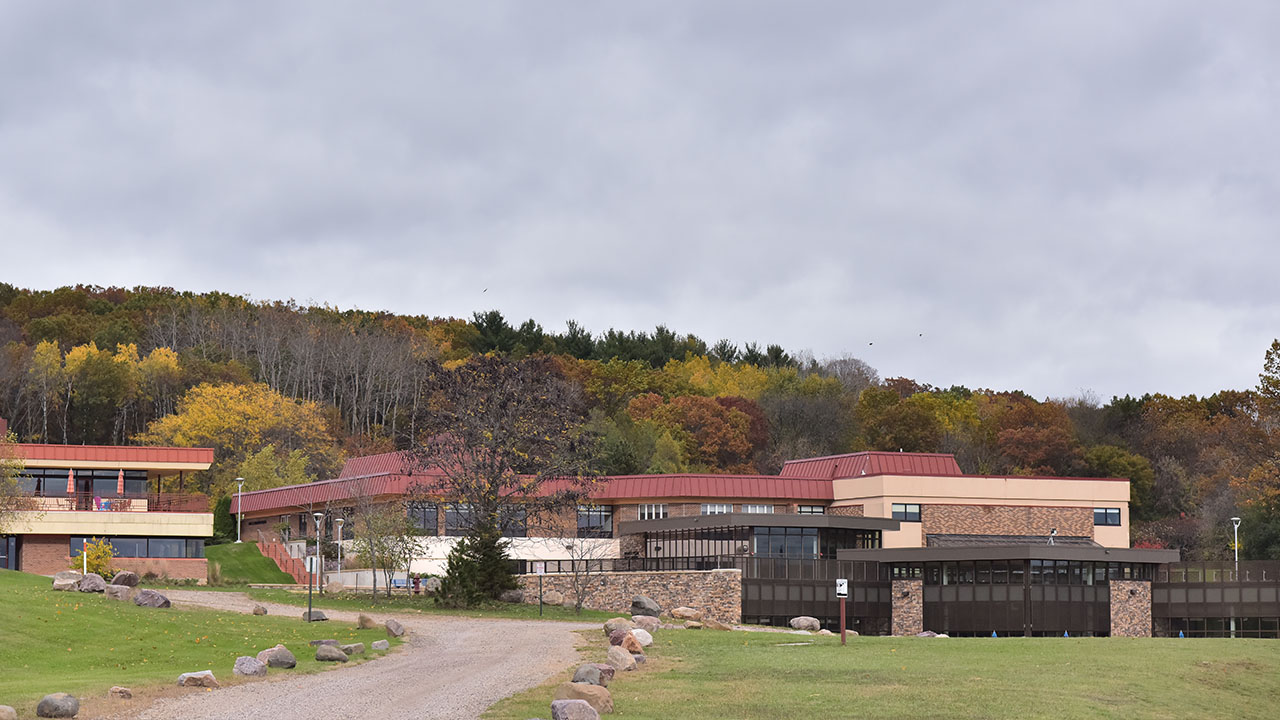 “When I started researching and interviewing a bunch of folks, I discovered there was a lot people didn’t know about agriculture in Wisconsin,” said Jerry Apps, the storyteller and author who chronicles the social history of farming, and the role it plays in rural communities throughout Wisconsin. He’ll be speaking about his writing, and his decades studying rural Wisconsin at 12:30 p.m. on Friday, Sept. 20 in the R.G. Brown Theatre on the UW-Platteville Baraboo Sauk County campus, kicking off the campus’ Shared Spirits Friday Forum series.

Apps has had a long career in Wisconsin, starting more than 50 years ago as the 4H agent for Green Lake county, before joining the University of Wisconsin faculty in 1964. He published his first book, "The Land Still Lives," in 1970, and since then has written and contributed to more than 50 others, including histories, essay collections, photography collections with his son Steve, and fiction. He has also created five documentaries with Wisconsin Public Television, and has told his stories of rural life and farm life all over the world. "The Land Still Lives" was republished in 2019 by the Wisconsin Historical Society Press. He lives near Wild Rose, Wisconsin, on his family’s farm, Roshara. This conversation is edited for clarity.

You’ve written so many kinds of books – history, memoir, fiction, essays and reflections – is there a thread you see running through your writing?

The niche that I try to adhere to is examining the history of farming life and rural communities, plus examining how concerns about the environment relate to that history. In both my fiction and nonfiction.

You spent many years working for the University of Wisconsin – what do you think the role of the UW in rural Wisconsin ought to be?

I grew up on a farm, of course, and that got me connected to 4H and county extension offices.  In those days, and today, still, it’s the Wisconsin Idea – to carry what the university has to offer to the hinterlands, to the far reaches of the state and beyond. To make sure that if you live in Ashland, or Racine, or La Crosse, or Green Bay, you have access to what the university, broadly defined, has to offer.

You started as a 4H and county agent in the 1950s, and have been listening to rural stories and concerns ever since.  What do you think has changed the most since then?

So much. I left the university 25 years ago (after 38 years!) but in the 38 years I was there, the changes were absolutely dramatic. After World War II we saw a real transition in what farming and agriculture was all about. As a result of farms becoming larger, and fewer, we saw real effects on the small towns and villages, where the hardware store, and the lumberyard, and the grist mill closed. When rural America changes, it’s not just the farms that change – it’s the associated villages and cities that are affected, too. [My family] farmed with horses until 1945, then tractors replaced horses, and combines replaced threshing machines. During those years consolidated schools replaced the country schools, too, and the changes were all pretty darned complicated. My degree is in rural sociology, and when you look at a community in totality…it’s all a complicated, interwoven situation that I am thrilled to get to at least try to look at with a broad perspective.

You’re speaking specifically about the history of agriculture in Wisconsin on Friday at the UW-Platteville Baraboo Sauk County campus – what do you think people don’t know or understand about how agriculture works in Wisconsin?

There’s a lot people don’t know. For instance, we make a large contribution to the canning industry – peas, corn, and vegetables. We have a large role in lots of other areas, not just dairy. We’re a leading source of ginseng, and cranberries, and mint – I’ll trace a lot of the history of how that came to be in my talk. We haven’t always been a dairy state, by a long shot – that’s a relatively recent occurrence.

You’ve lived at your farm near Wild Rose, Roshara, for many years.  What’s your favorite season there?

Oh, the Fall. The bugs are gone, the nights are cool, the wildflowers are blooming. We have monarch butterflies everywhere, because we have lots of milkweed. It’s a wonderful time to be on the farm right now.

To request disability accommodations for this event, contact Beverly Simonds at 608.355.5222 or simondsb@uwplatt.edu.