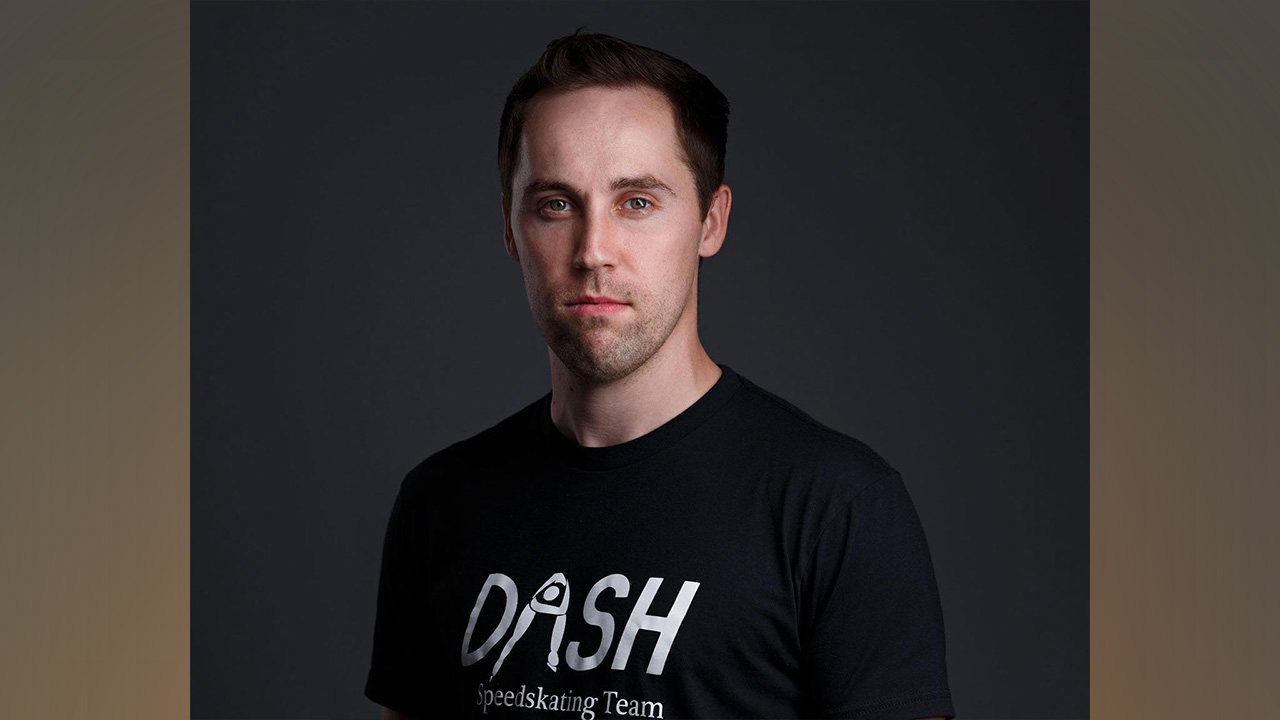 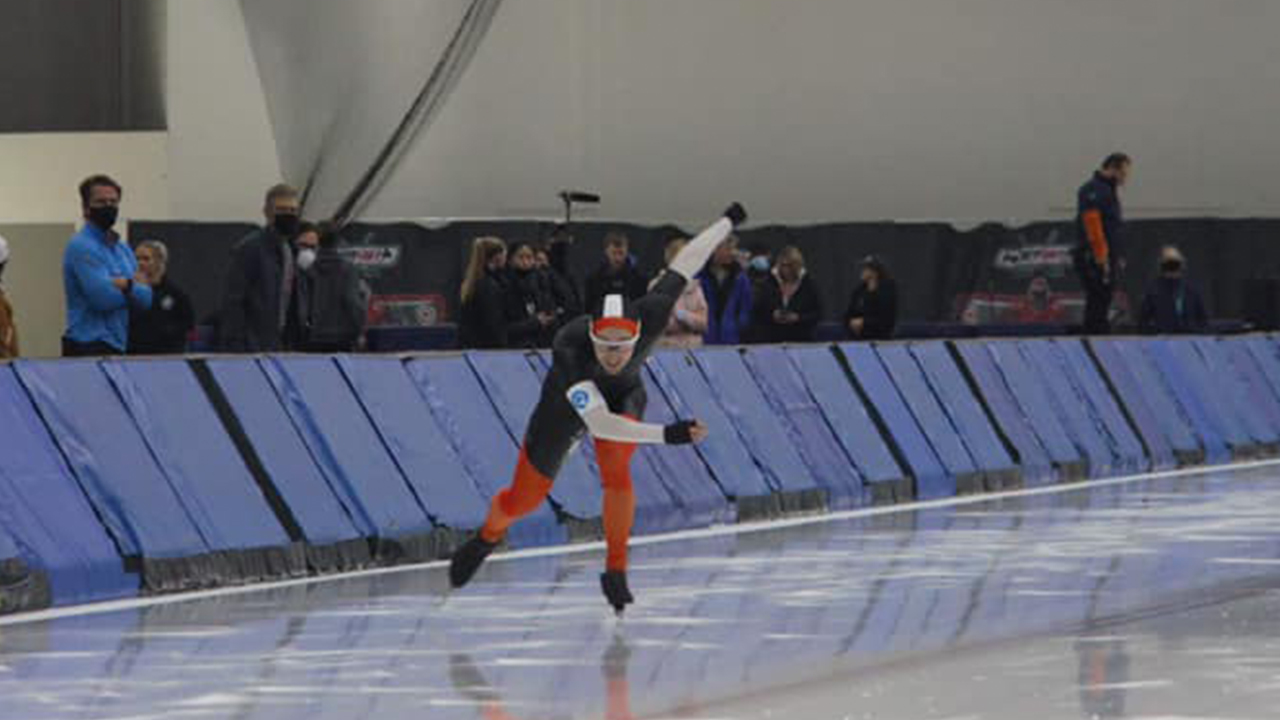 The Pettit National Ice Center, in Milwaukee, Wisconsin, will be hosting The Road to the Olympics Runs Through Milwaukee, the 2022 U.S. Olympic Team Trials Long Track, Jan. 5-9, 2022. Among the athletes who have qualified for the trials is UW-Platteville alumnus Brian Bullard ’17.

Bullard, who is currently a supply chain analyst at Amcor, in Oshkosh, Wisconsin, was looking for something to keep himself busy and found it at the Pettit National Ice Center, where he started skating. He is now in his fourth year speedskating and falls under speed skating’s age classification as an MSA, meaning he is a male athlete between the ages of 23-28.

Bullard says that it takes a lot of time, but he’s been able to find a good balance between working full time and training for the Olympic trials. He goes to work early in the morning and heads straight to the gym or to train on the ice afterwards. He practices six times a week.

During his time at UW-Platteville, Bullard did not participate in intercollegiate sports, but was president of the soccer club and trained with the soccer team in the off-season.

“I think it’s pretty surreal, not having been involved in higher-level athletics, to pick up a hobby and take it to the Olympic trials,” said Bullard, on his feelings of qualifying for the trials.

Bullard is a member of the Developing Athletes for Speedskating High-Performance (DASH) team. DASH is an end-to-end athlete support program that supports and empowers skaters. According to its website, there are currently nine members on the DASH team.