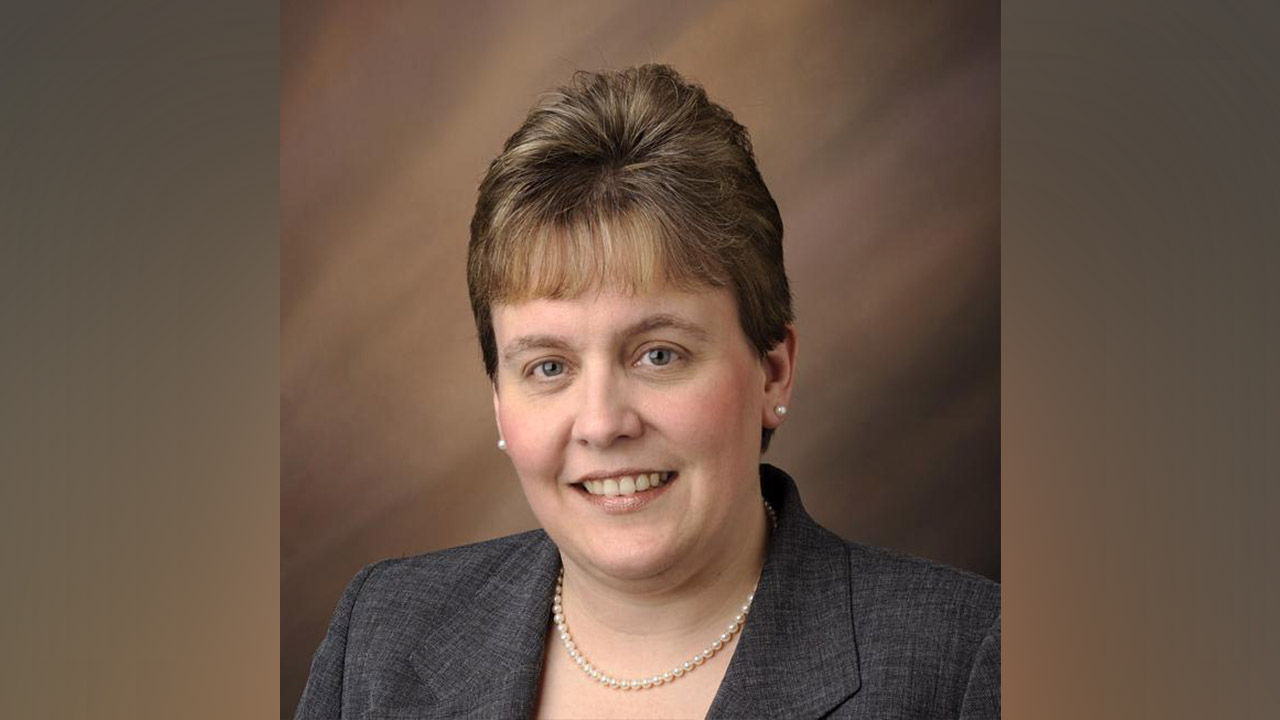 As a first-generation college graduate and often the only woman in her engineering courses, University of Wisconsin-Platteville alumna Michelle (Schleusener) Rogers is continuing to break barriers through the Michelle Rogers Women in Engineering Scholarship endowed fund. The scholarship is intended for incoming or continuing female students pursuing a degree in engineering.

“Women are capable of thriving and succeeding in the engineering field. The focus of this scholarship is to financially support this trajectory toward meaningful representation,” said Rogers, a 1991 industrial engineering graduate. “To include more women in an engineering function, removing barriers is key. If I can support women down the road on their journey, it’s a way I can make an impact.”

Following graduation, Rogers earned her master’s degree in industrial and systems engineering from Auburn University. Her career led her to the area of engineering and supply chain roles at Hormel Foods, Nestle USA, Kraft Heinz and Ferrara Candy Company. In 2022, Rogers embarked on another passion of becoming an entrepreneur. She’s the president of My Finishing Touch, LLC a cross stitch finishing company.

Rogers emphasized that during her engineering tenure, she saw improvements, but women are still highly underrepresented in the area of STEM.

“I had greater expectations than what I saw become reality over the life cycle of my career,” said Rogers. “Women need to continue to advocate for themselves and take full credit for their hard work and contributions.”

Rogers believes her scholarship shows the next generation of Pioneers that she’s invested in their educational and professional journeys. She credits her own UW-Platteville experience with giving her the foundation to become a successful engineer.

"My hope is that the students know they have someone walking along their path with them providing support ... The best way for my intent and legacy to live on is through other students.” – Michelle Rogers

“I know the value of the education provided. It’s why I want to continue to support students studying at UW-Platteville,” said Rogers. “I would encourage engineering students to be open to cross-functional roles. Corporate employment will continue to evolve through restructuring. The broader skill sets students have will serve them well.”

As Rogers reflects on her campus days, many memories resurface from being a member of Theta Tau, Homecoming, the white washing and lighting of the M and all the friendships she made along the way. But there’s one event that she’s never forgotten.

“A few years after MTV came out, I remember on a very cold November day, we wore orange t-shirts forming a “TV” superimposed on the M, and they [MTV] flew by in a small plane and captured footage to broadcast later; that was a fun memory,” she said.

When students receive the Michelle Rogers Women in Engineering Scholarship, she wants the recipients to know she’s rooting them on from afar.

“My hope is that the students know they have someone walking along their path with them providing support. It might give them pause when they are able to do something similar, to continue supporting the path they took,” said Rogers. “The best way for my intent and legacy to live on is through other students.”

People and process: A project management alum’s formula for success