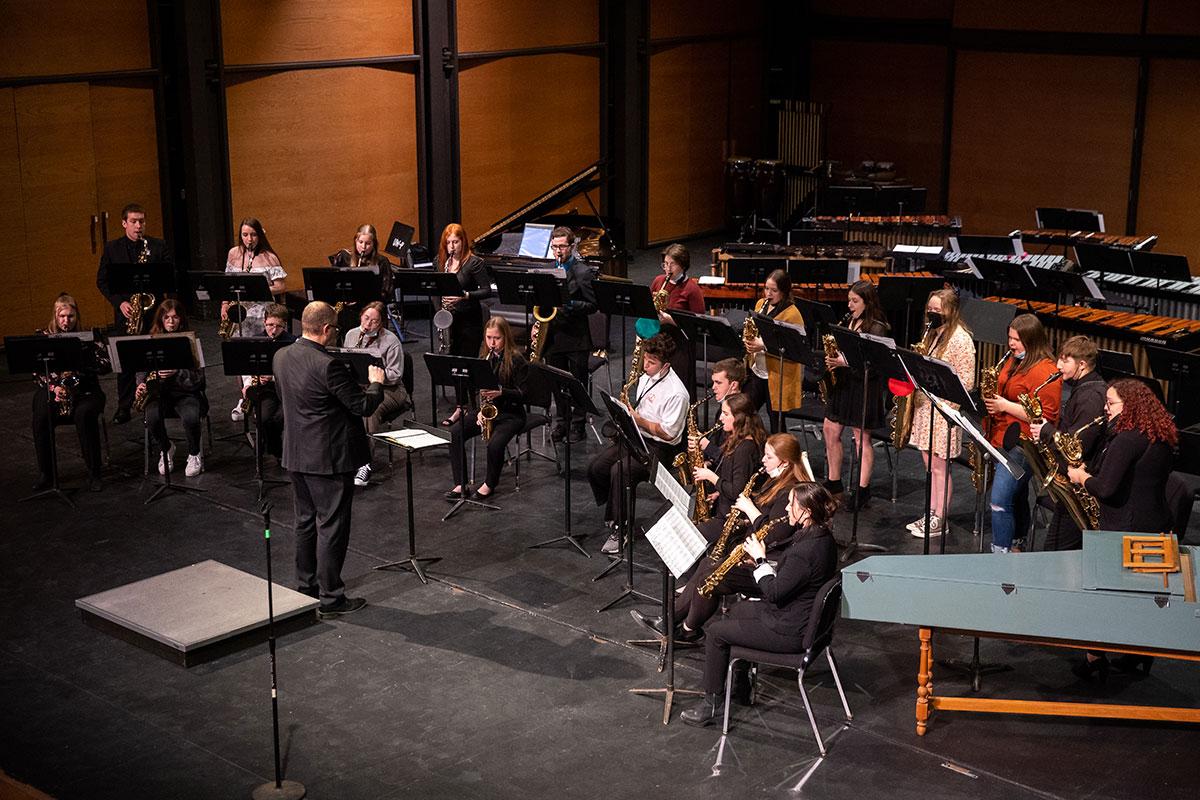 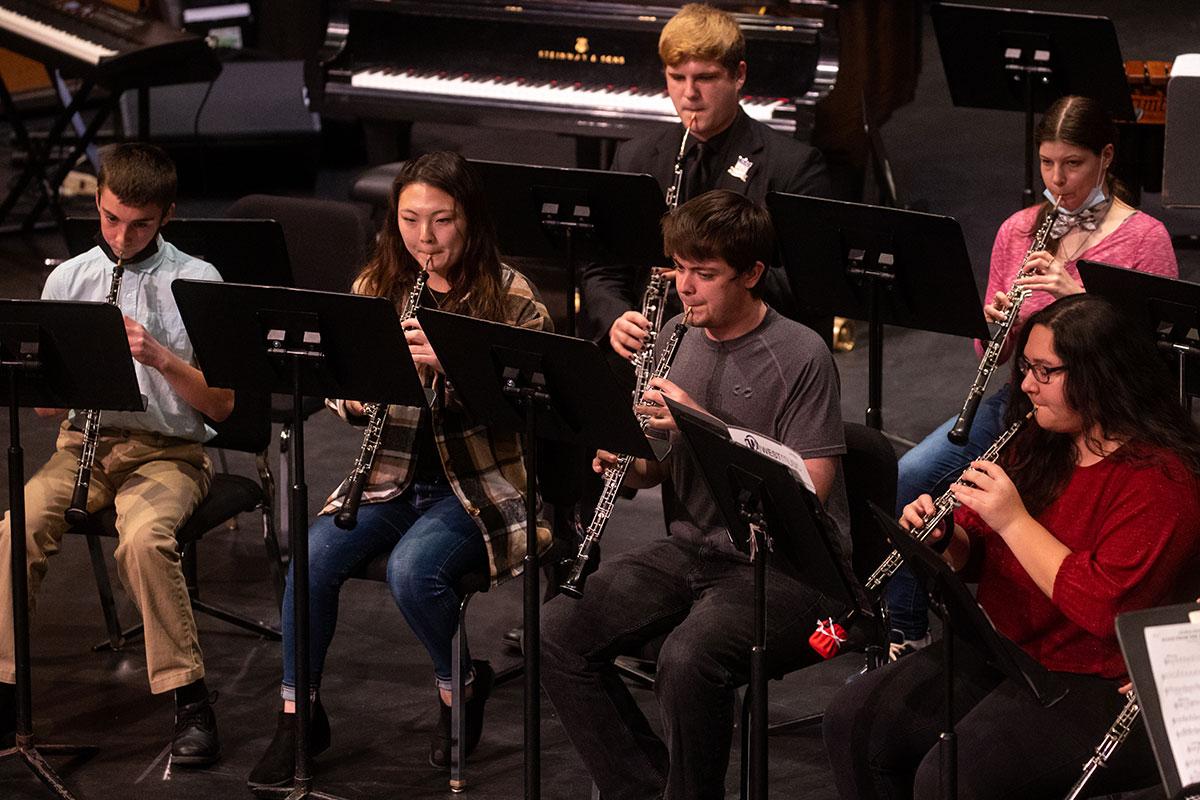 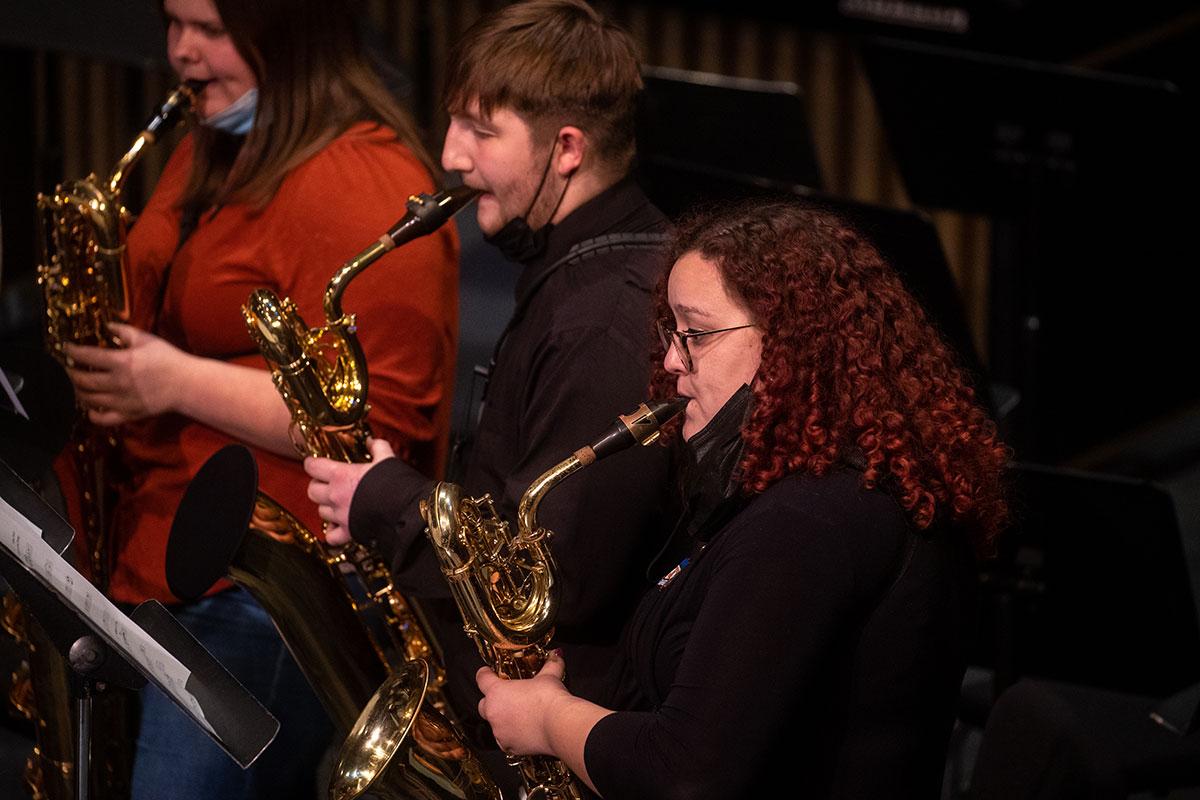 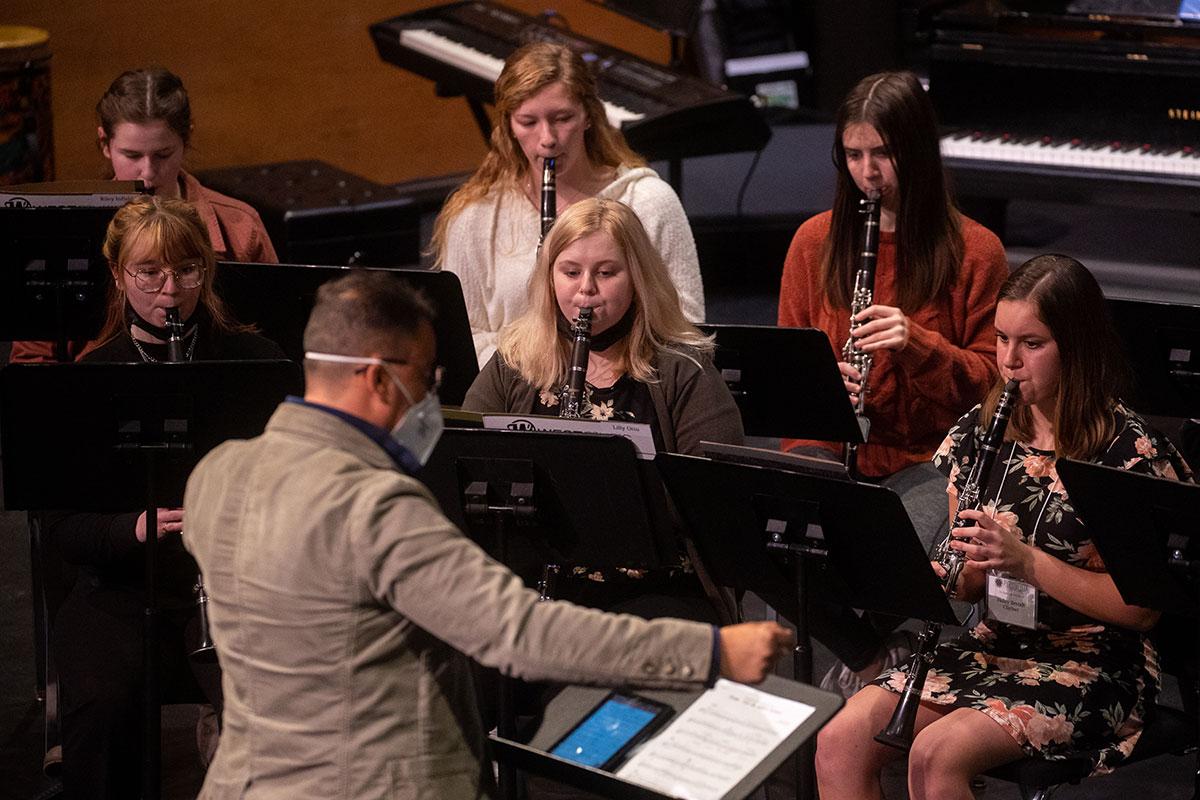 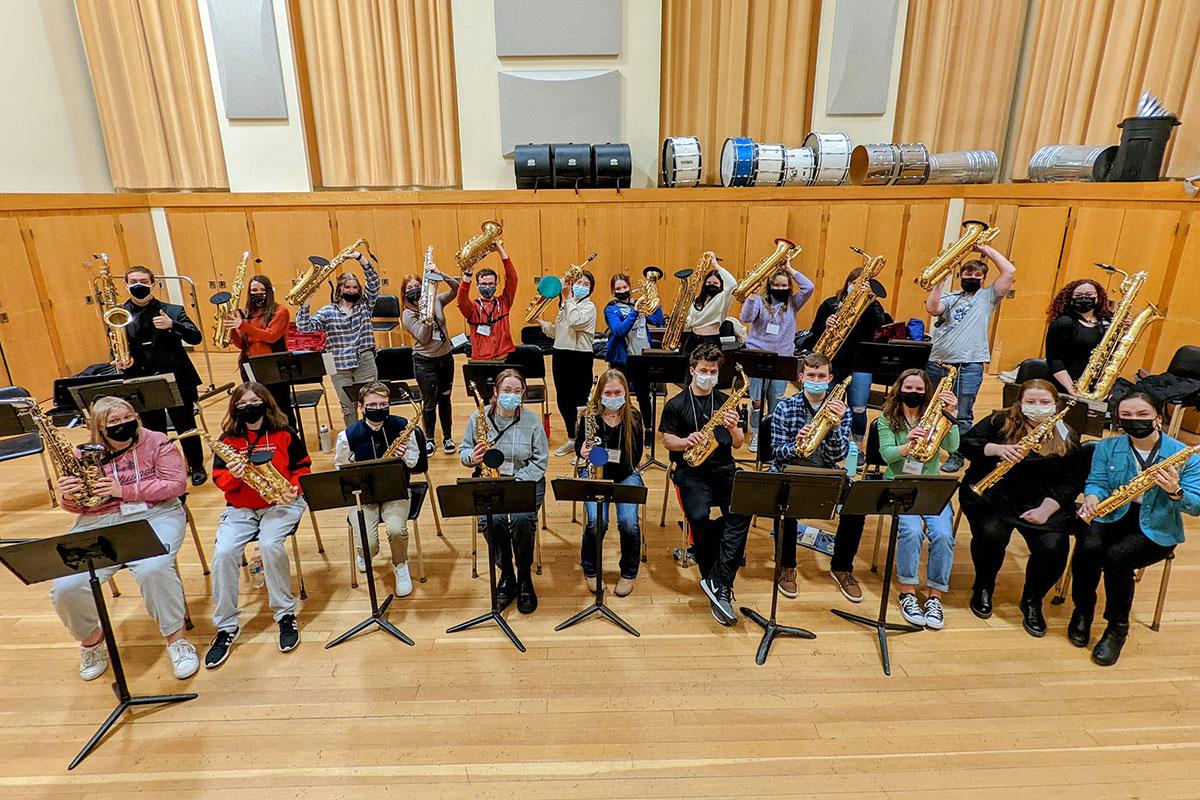 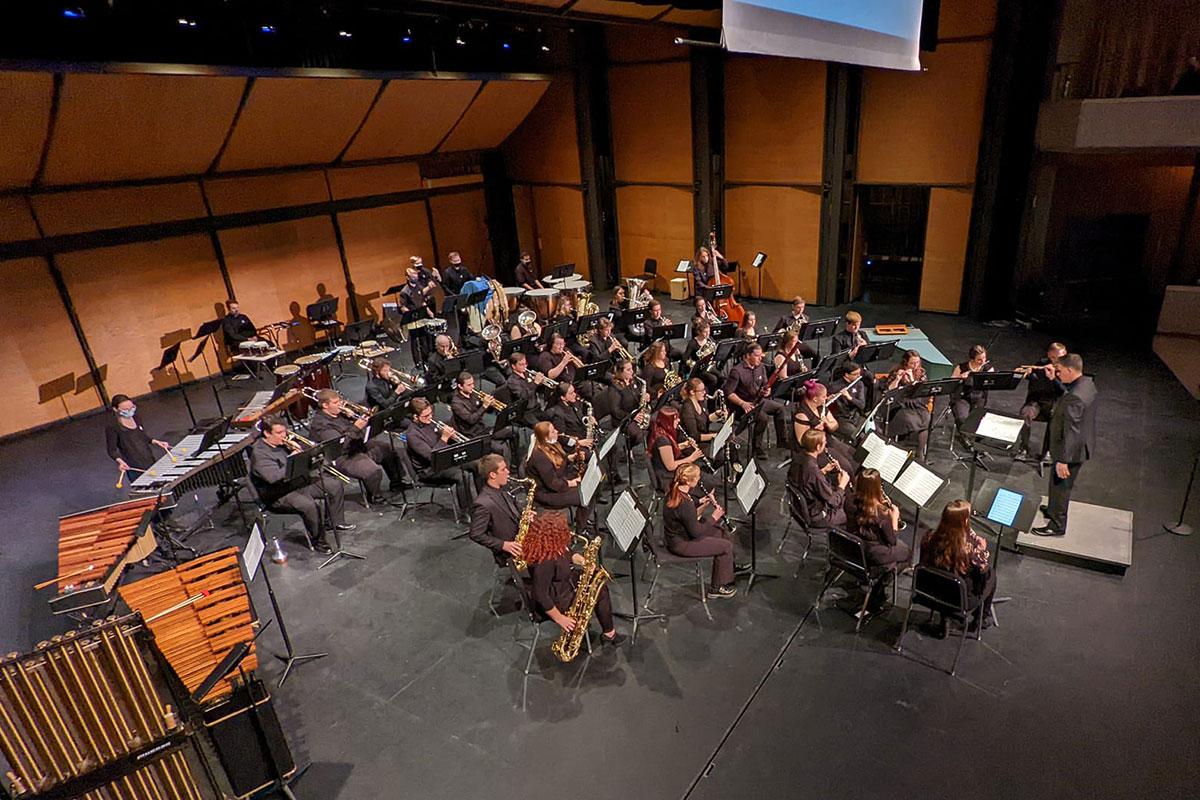 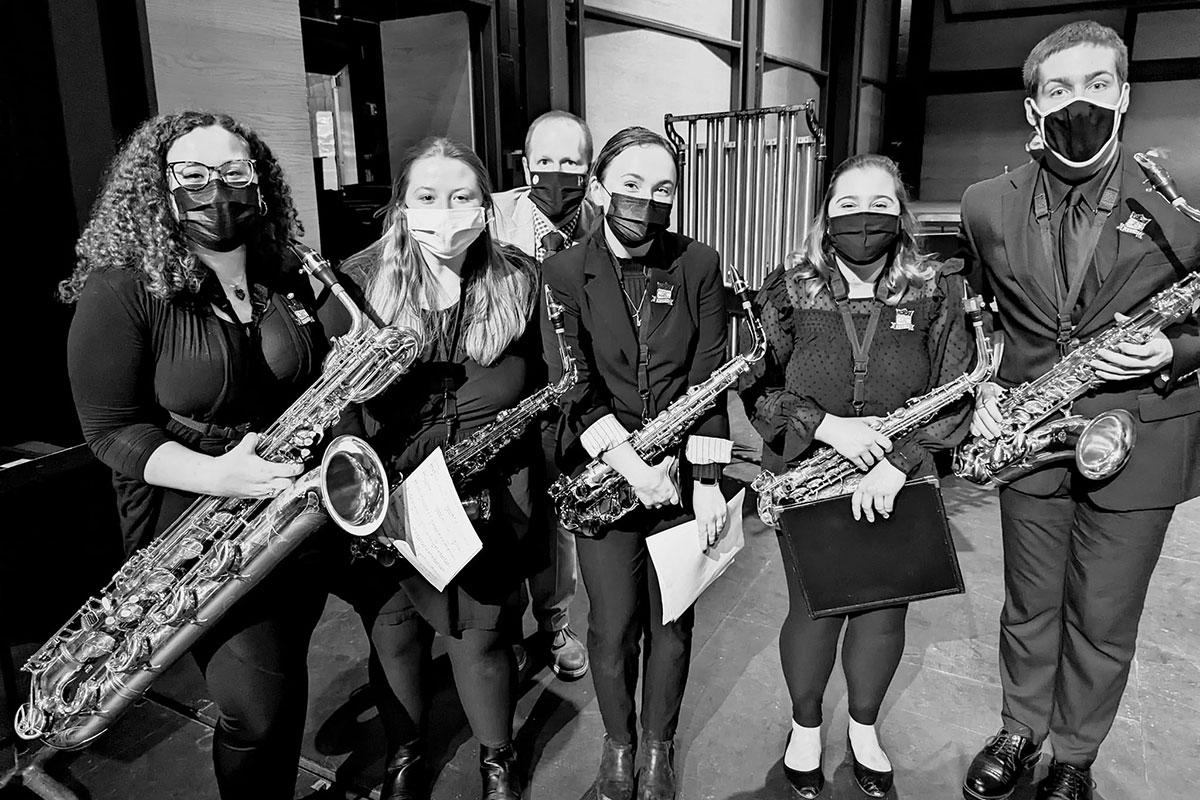 Rubén Darío Gómez received his Doctor in Musical Arts from the University of Nebraska-Lincoln, with emphasis in Wind Band Conducting and Composition. He also obtained his Master of Music from Middle Tennessee State University and his Bachelor in Music from Universidad Industrial de Santander (Colombia).

Prior to his studies in the U.S, he taught at two universities in his country for twelve years and also worked as a national advisor in the band program for the Ministry of Culture, as well as a music director of his own school of music Corporación Cultural Mochila Cantora. He also developed a career as a composer, conductor, adjudicator, and pedagogue, that is widely recognized in his country as well as in many countries in Latin America. His pieces have been performed in Colombia, the United States, Spain, Germany, Netherlands, Argentina, Brazil, and Venezuela, and they have been published by important companies in Colombia, the United States, and Spain, such as Scoremusical, Piles, and Ludwig Masters. He has conducted professional, community, and honor bands and orchestras in Colombia, Peru, and the United States.

Some of his most important awards include the National Music Prize in the category of Composition in Colombia, 2012, The National Scholarship for Colombians studying abroad in 2016, and more recently, he won the American Student Composer Competition held by the Met Winds in Boston. He is also a recipient of the Hixon-Lied Fellowship and the F. Pace Woods Scholarship, both offered by the Hixon-Lied College of Performing Arts at the University of Nebraska-Lincoln.