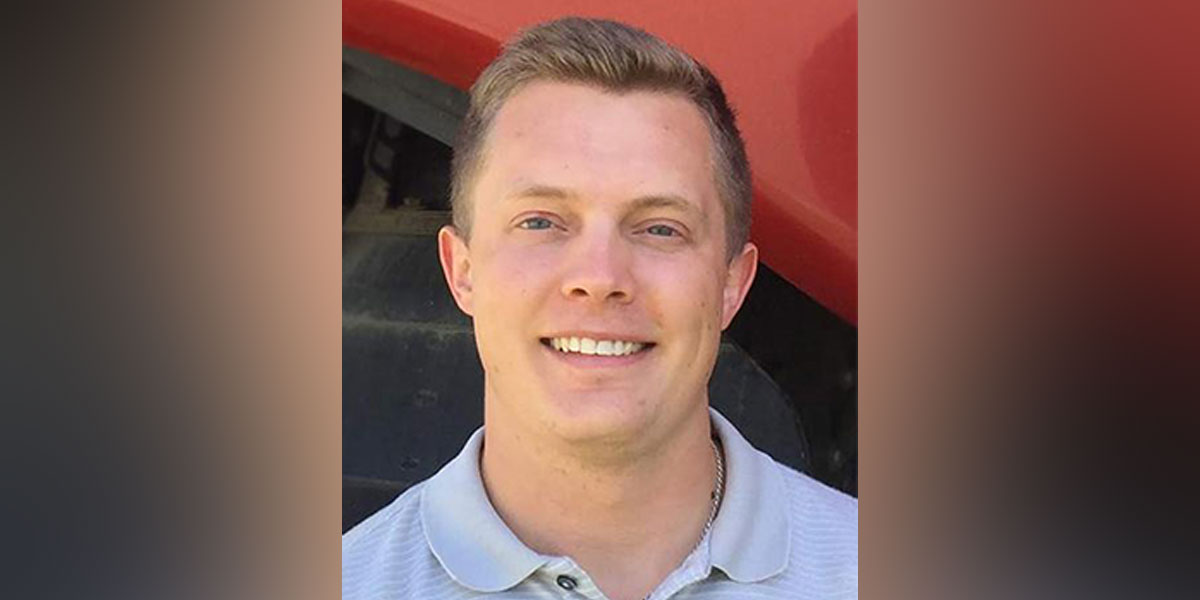 For exemplary contributions to Wisconsin innovation, the University of Wisconsin-Platteville's Caleb Dykema will receive the 2019 Carl E. Gulbrandsen Innovator of the Year Award.

The honor will be given to Dykema at WSTS, a two-day UW System-focused research and innovation symposium, that will be held at UW-Stout in July.

“We have been very impressed with Caleb’s determination and progress as an inventor and entrepreneur," said WiSys President Arjun Sanga. "Each year he has improved upon his ideas through participation and success in various competitions including WiSys’ Prototype Hackathon. It’s remarkable how much he has accomplished while balancing his course load as a student.”

Dykema, who plans to graduate from UW-Platteville in December with a degree in mechanical engineering, has been an active member in building a culture of innovation on campus and across the UW System as a student and entrepreneur.

During his junior year, Dykema developed a business idea that garnered statewide attention and prizes in WiSys competitions. His “1Swipe” product is a full white or blackboard eraser that can be pushed across to erase everything in its path saving time and solving the issue of inefficiency in the classroom for STEM professors.

“The idea of 1Swipe came to me while sitting in class one day,” Dykema has said of his invention. “The professor filled up the whiteboard with writing and spent what felt like 10 minutes erasing it before continuing on with the subject matter. He used a small, handheld eraser. Why use a tiny eraser to clean such a large surface? That is when I decided to research and create a solution to the problem.”

Dykema developed a prototype for 1Swipe during the 2018 WiSys Prototype Hackathon at UW-Platteville and earned second place in the student competition. Dykema later presented his prototype at the 2018 WSTS at UW-Parkside.

WiSys is a nonprofit organization that works with faculty, staff, students and alumni of the UW System to facilitate cutting-edge research programs, develop and commercialize discoveries, and foster a spirit of innovative and entrepreneurial thinking across the state.