Daughter in landmark Brown v. Board of Education to speak at UW-Platteville 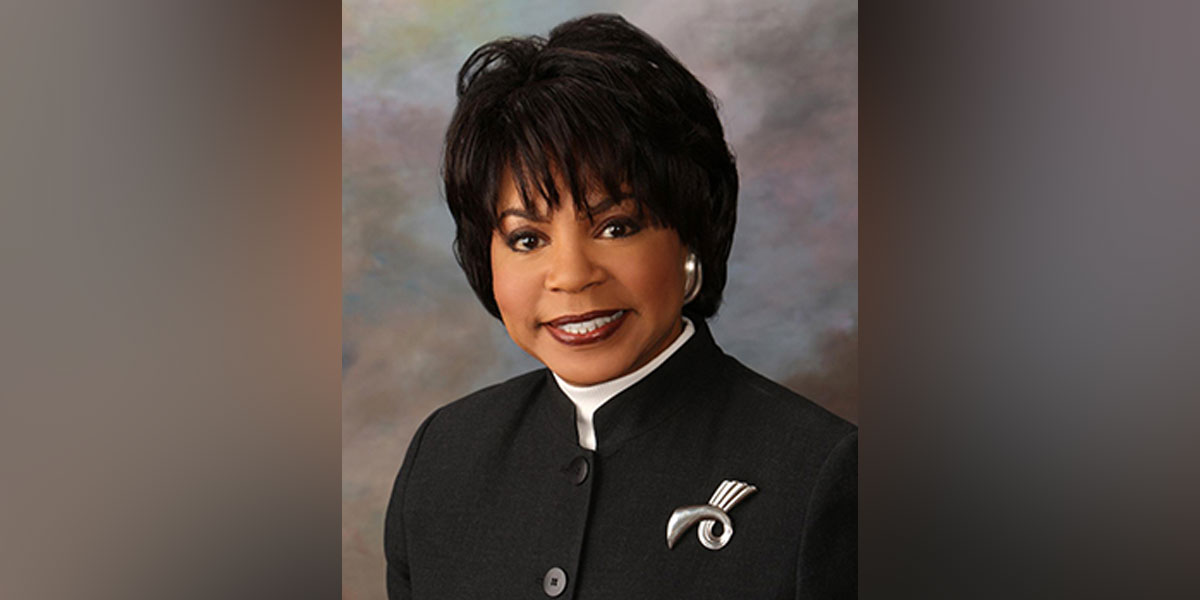 In commemoration of the 65th anniversary of the Brown v Board of Education decision (May 17, 1954) and the 55th anniversary of the signing of the Civil Rights Act (July 2, 1964), the University of Wisconsin-Platteville will host “The Relevance of Brown v Board of Education in 21st Century Rural America,” on Monday, April 29, in the university’s Lundeen Lecture Hall and Velzy Commons.

The presentation, sponsored by the university’s School of Education, will feature guest speaker Cheryl Brown Henderson, daughter of the late Rev. Oliver L. Brown, after whom the Brown v Board of Education case was named. The landmark case brought the end to segregation in public school classrooms, declaring the 1896 ‘separate but equal’ legislation of Plessy v Ferguson as unconstitutional.

The goal of the presentation is to celebrate the anniversary of Brown v Board of Education and engage the community in discussions around the relevance of this decision, especially as it pertains to rural America.

“Despite this landmark case that brought an end to segregation in public school classrooms, we all know that schools continue to be segregated,” said Dr. Jen Collins, assistant director of the School of Education at UW-Platteville.

Collins noted that many students think of the Brown case strictly in the terms of racial inequity. She said while this is true, she likes to think the heart of the case was about equal access to education for everyone.

“While Southwest Wisconsin may lack the racial diversity of larger urban centers like Milwaukee, the issue of ‘class’ in rural America impacts access to equal educational opportunities for many students living in rural Wisconsin/America,” said Collins. “Our job in the School of Education is to help our rural pre-student teachers understand that while this bill did focus on and bring an end to racial segregation, the tenants of Brown – the concept that all students deserve equal access to the levers in our educational system – is still relevant, especially as our rural students become poorer and more socially and geographically isolated.”

Collins’ hope is that attendees will understand that inequity has many different forms. “Lack of access to education is not only based in racial disparity,” said Collins. “In our rural schools, it is more prevalent in terms of school funding and equitable distribution of resources. Ultimately, education is a political issue, and we want our teachers to understand that their work will extend well outside their classroom walls.”