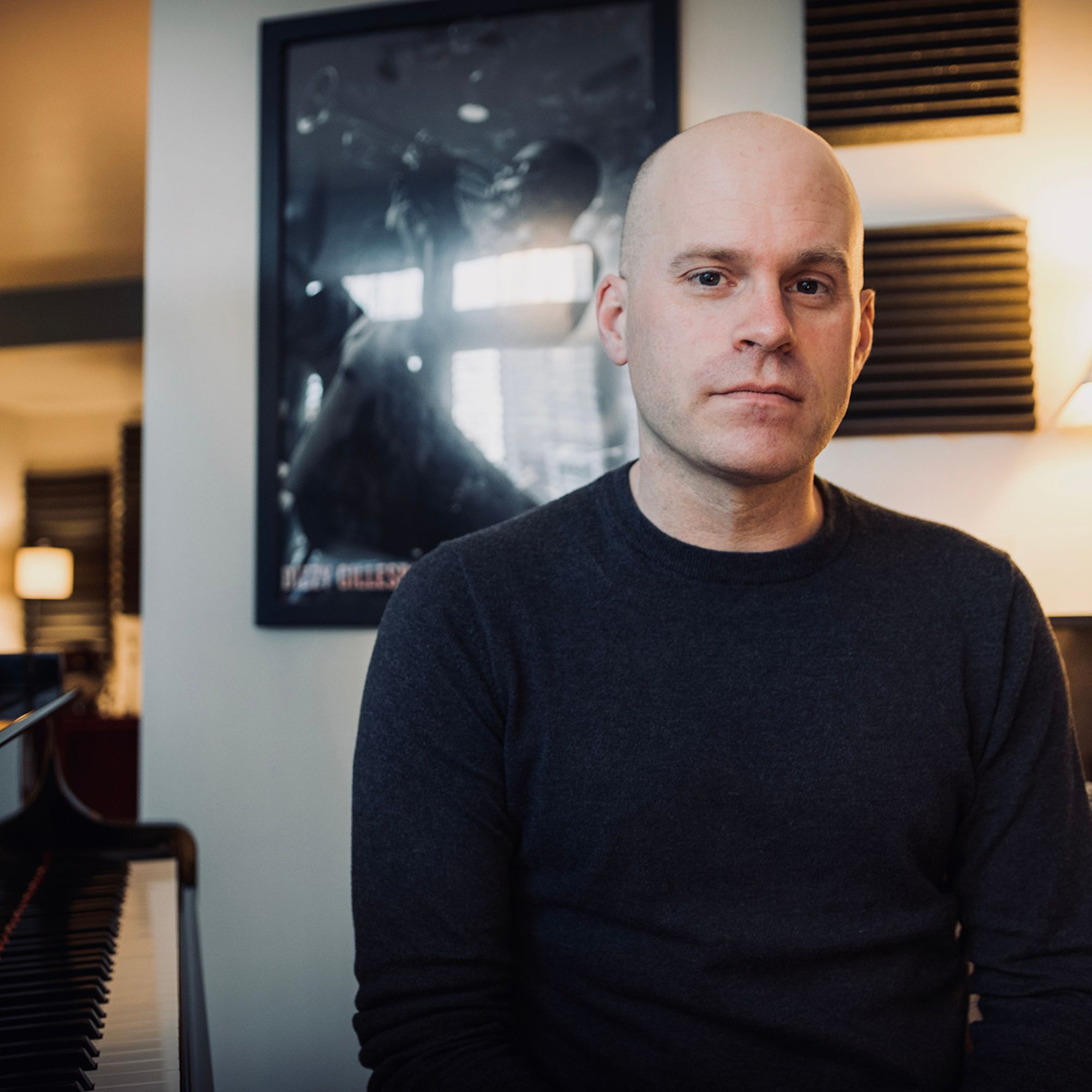 Tim Whalen is highly versatile songwriter, keyboard player, producer, composer, and arranger living in Washington, DC. His passion and dedication to his art shines in everything he touches, and he’s been blessed with opportunities to write and play music with some incredible people. He’s played all over the United States, Japan and Europe in many different musical situations, and has written music for everything from jazz duos to orchestras, as well as his own original songs.

Whalen is also held in high regard as a composer, arranger, orchestrator, and music producer. In 2005, he orchestrated the string arrangement for the Oscar-winning song “El Otro Lado del Rio” by Jorge Drexler from the film The Motorcycle Diaries. Tim has also written music for commercials, and his music for the DeJope Bingo ad campaign won an Addy award in Wisconsin. Versatility is so important these days, and he is equally at home writing music for an orchestra as he is writing for a jazz quintet. In March 2009, he premiered an orchestra commission for the Cobb Symphony in Atlanta where they played the music of The Who featuring a 5-piece rock band accompanied by a 60-piece orchestra.

On top of all this, Whalen is also the co-founder and music director of Madison, WI funk and r&b kings, Phat Phunktion.