Plans are subject to change, based on health and safety measures that may be in place at the time of the event. Face coverings are required in all university buildings.

Join us to continue the Homecoming tradition that began in 1924

Join us for the annual Homecoming parade! The parade starts at Main Street and runs between Hickory Street and Virgin Avenue.

Be Part of the Parade

If you'd like to join the parade, complete the parade registration form.

Check-in starts at 9 a.m. on Jay Street. You should be checked-in by 9:30 a.m. Volunteers at check-in will lead all entries to the appropriate lot and call on you when it is time to proceed to the parade route.

The parade will go on, rain or shine and will only be canceled in the case of lightning or a tornado.

Violations of the parade rules will prohibit any participation in future Homecoming parades.

41.07 parades
(10) Public conduct during parade (a) Interference. No person shall unreasonably hamper, obstruct, impede, or interfere with any parade or parade assembly or with any person, vehicle, or animal participating or used in the parade, nor shall any other organization or group of persons not listed in the application for a parade permit participate in the parade. (b) No person shall throw or shoot any object from a motor vehicle in the City of Platteville. This includes candy, beads, etc. Those items can be handed out by walking participants. 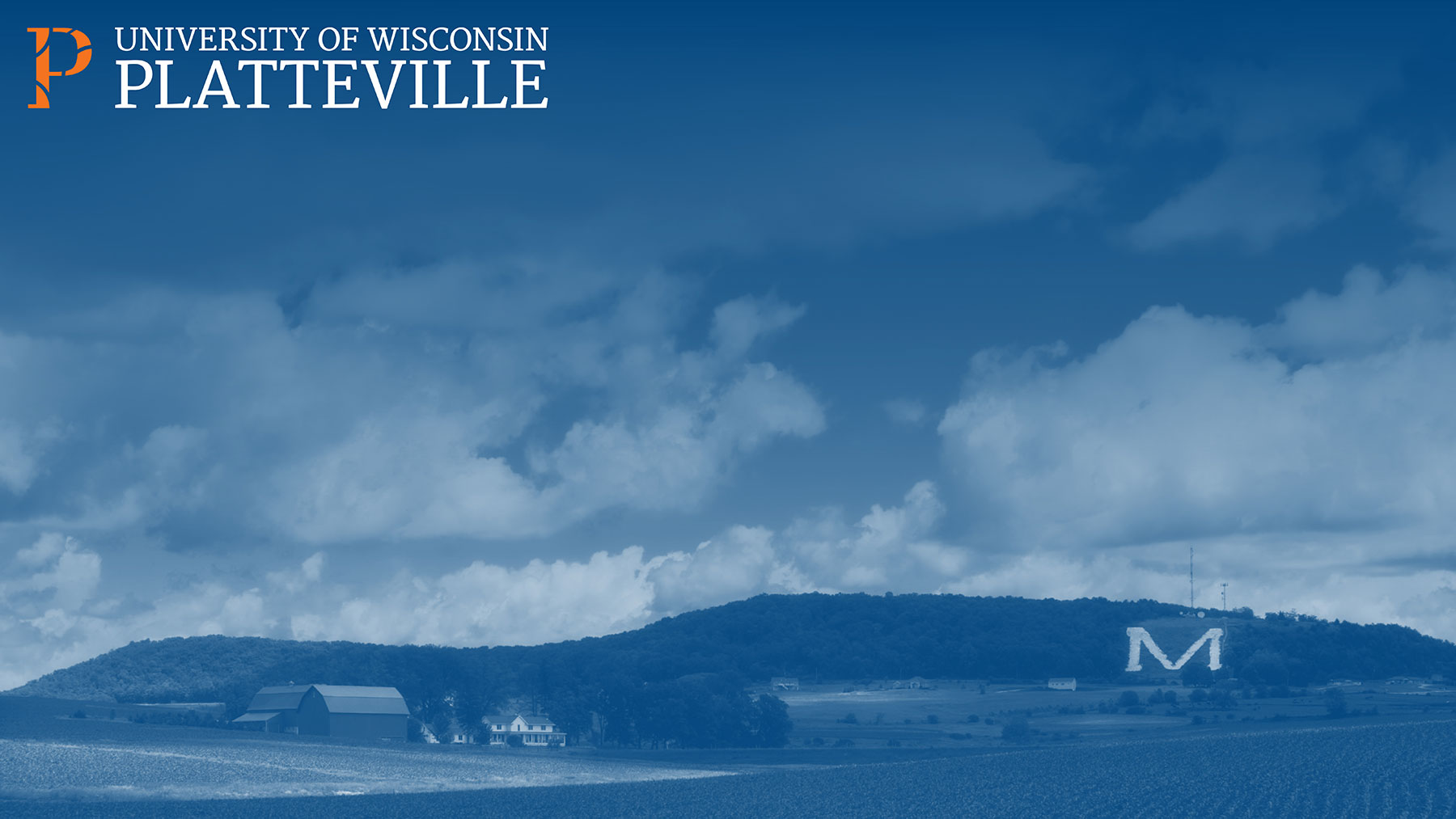 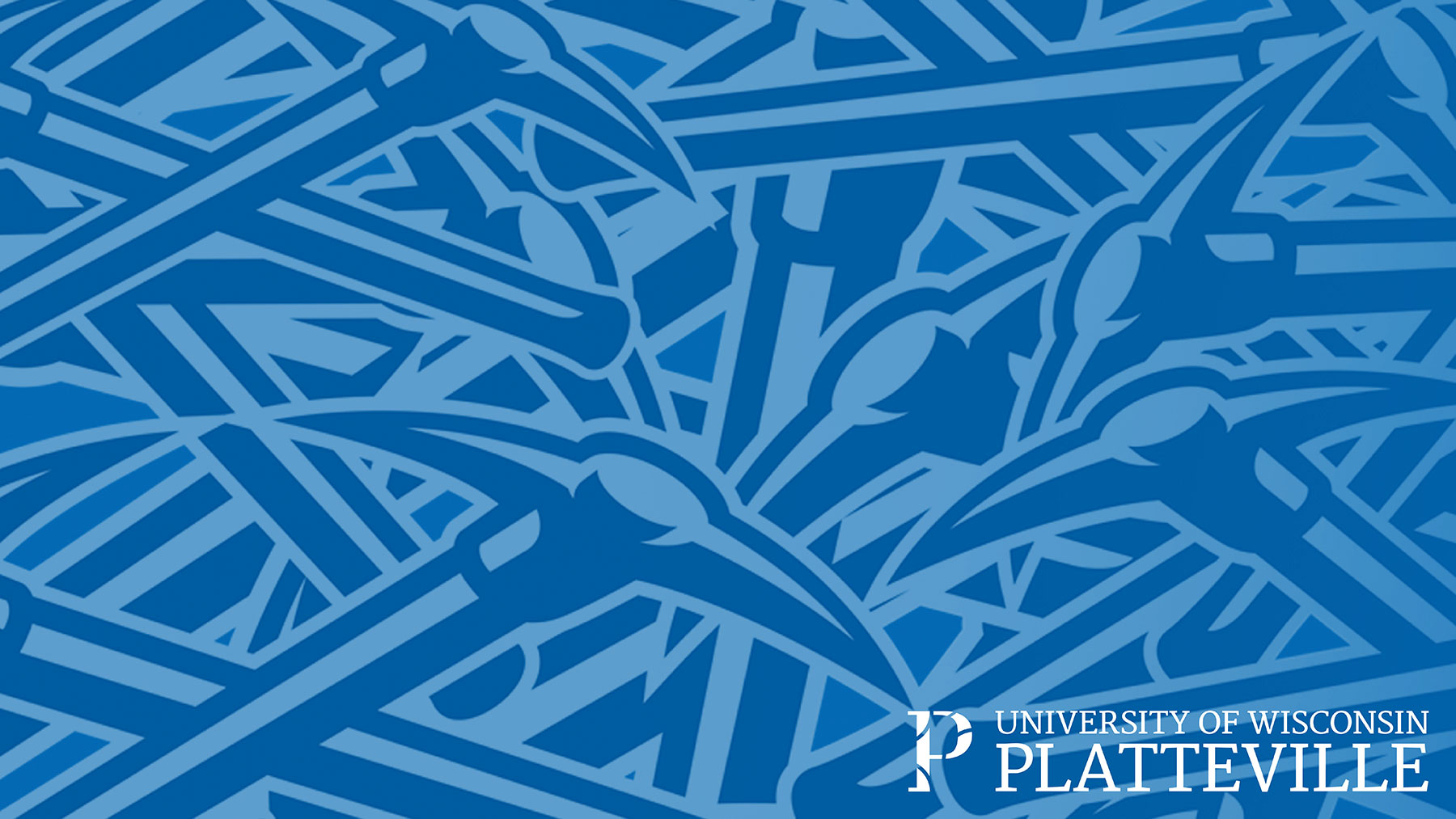 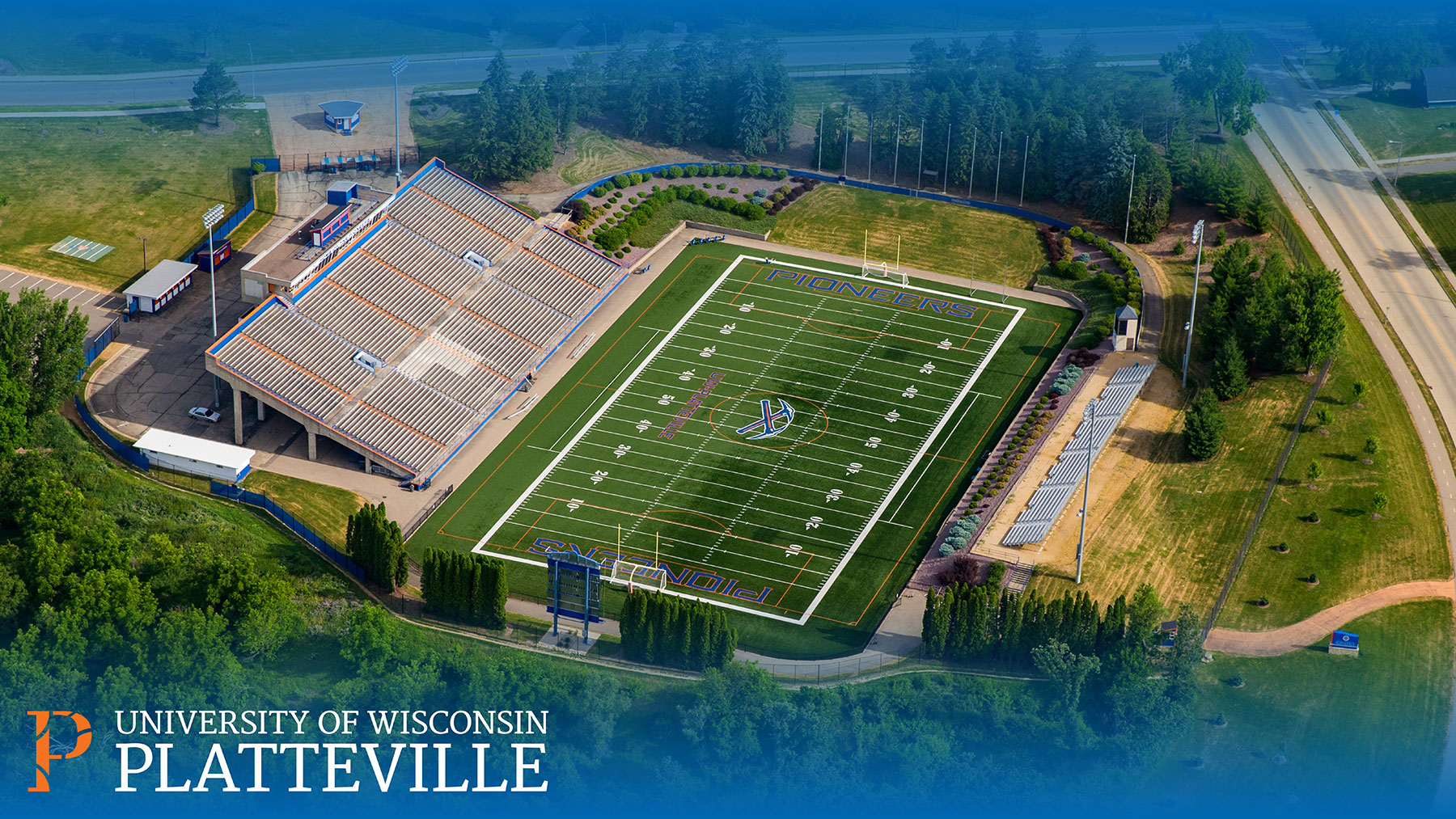 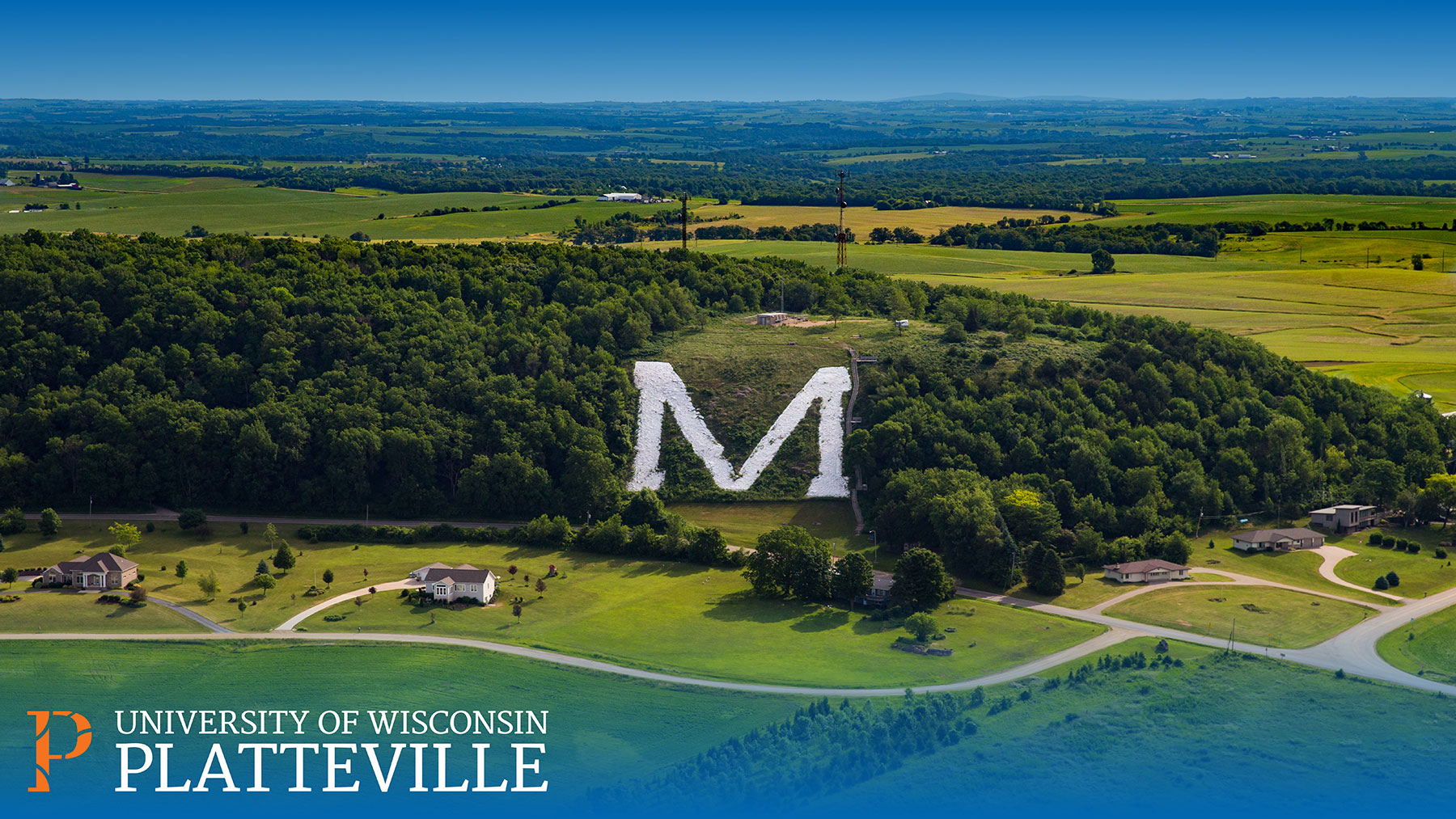 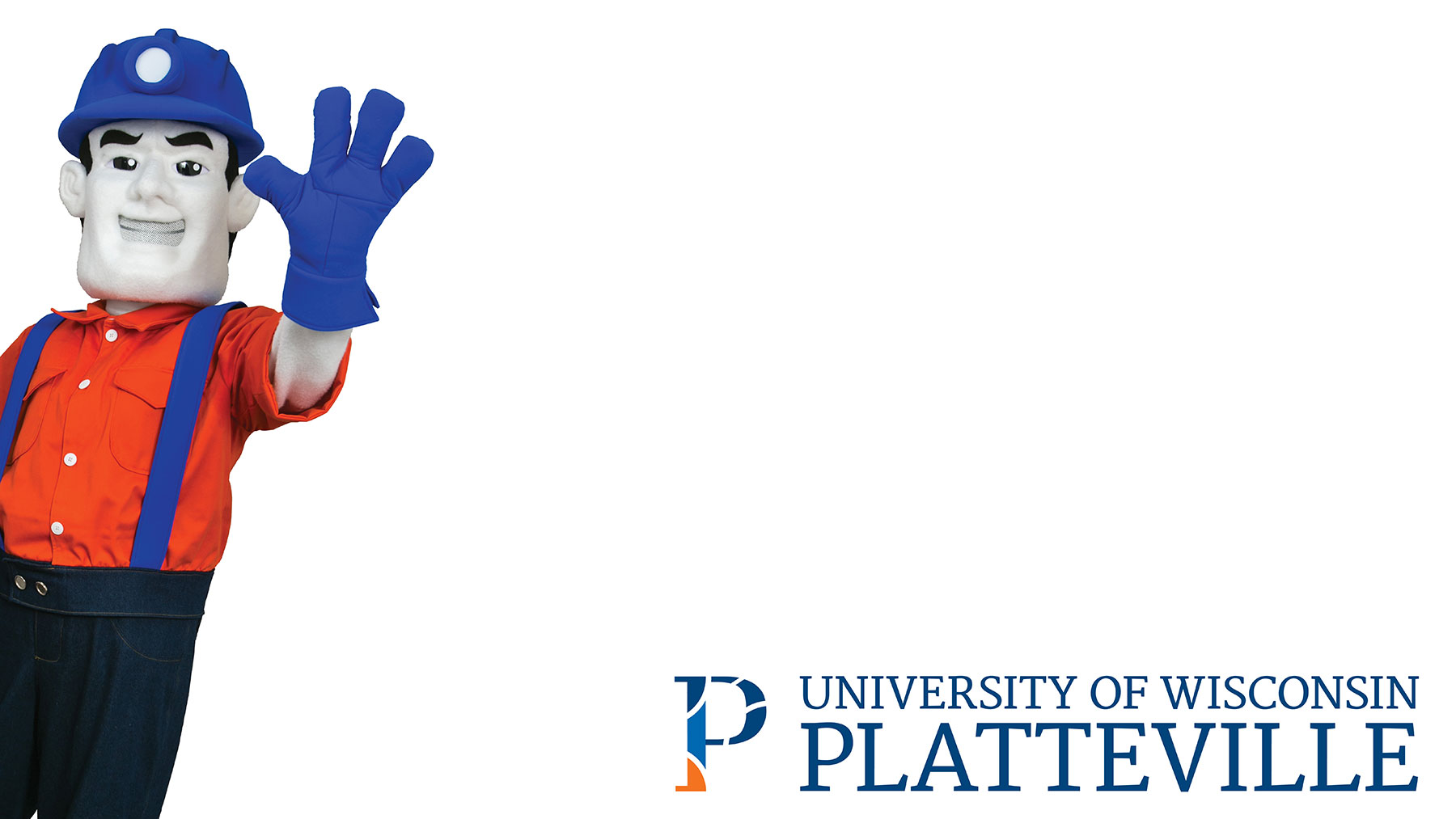 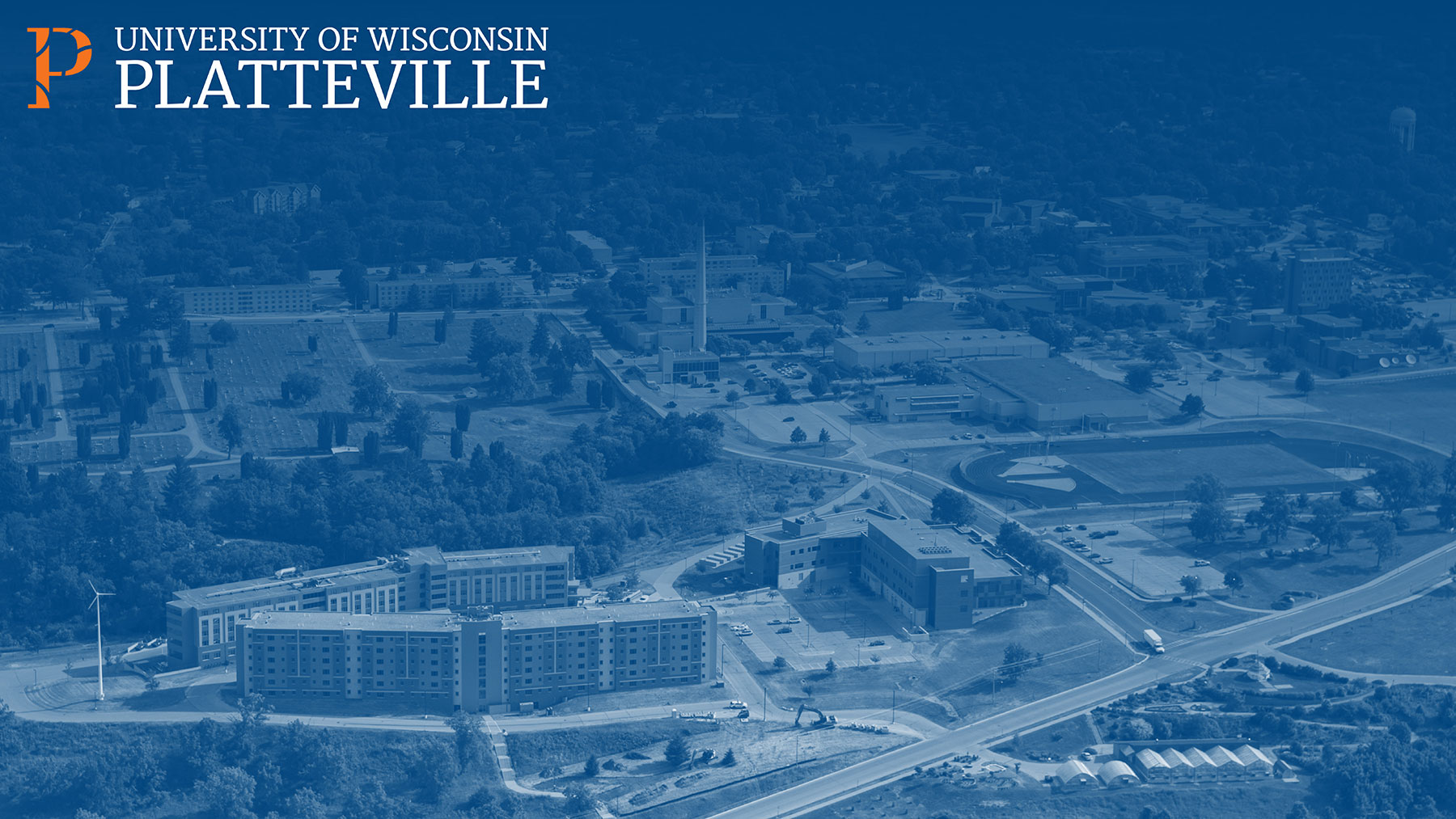 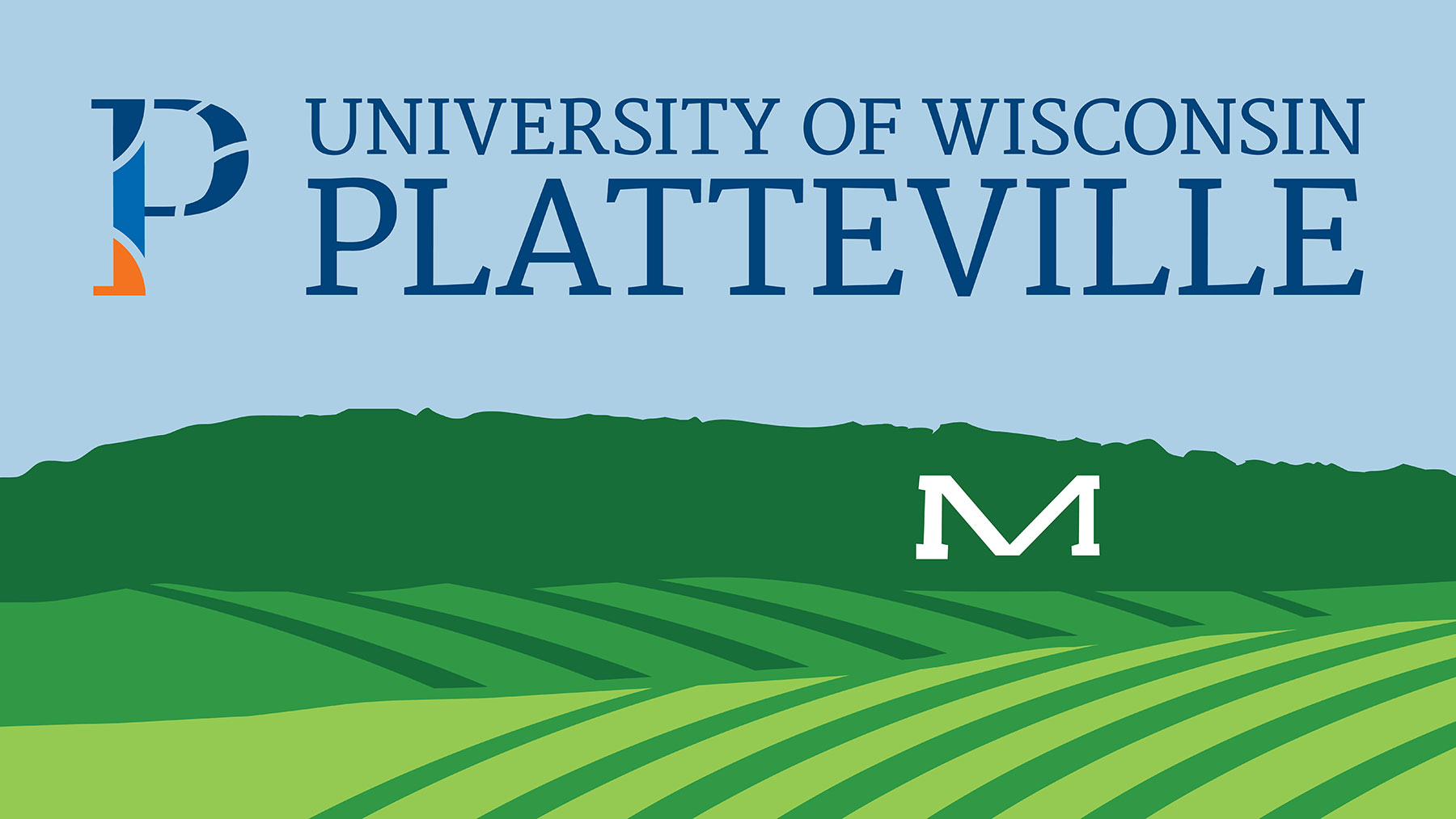 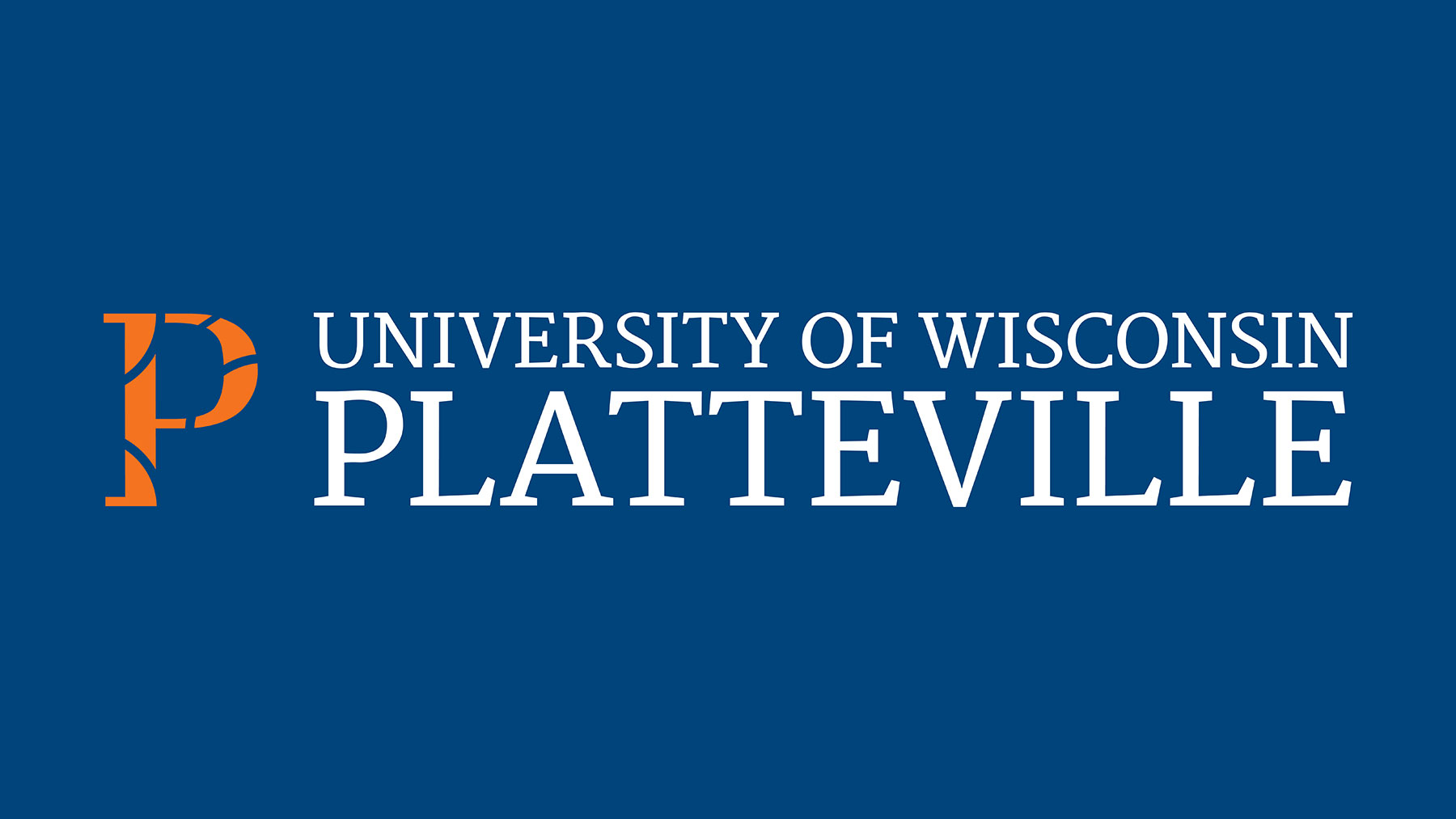