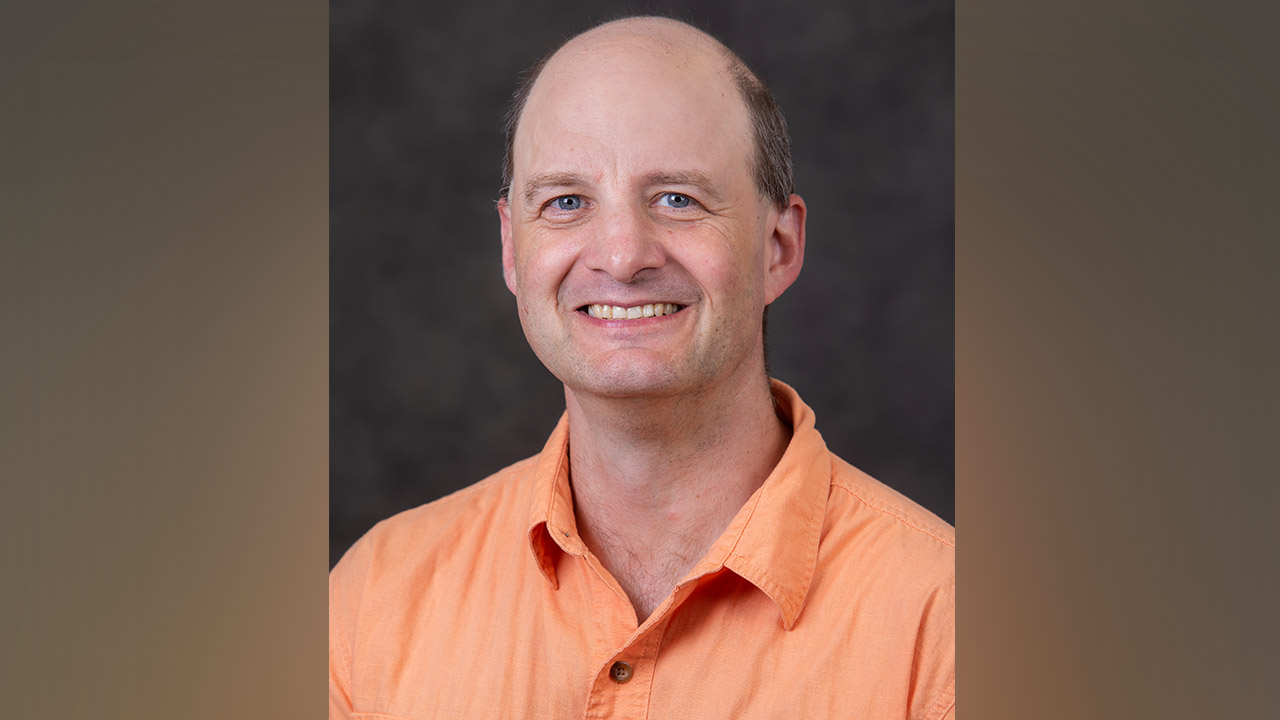 The essay deals with a 21st-century reconsideration of Caribbean slave narratives that were often never heard, focusing on the legacy of slavery in Latin America as experienced in its testimonies and novels.

As an example, Schulenburg noted that Fe Verdejo, the protagonist in Febres Santos’s novel “Fe en disfraz,” studies these forgotten voices, and yet, she only truly comprehends their bodily suffering when trying on a colonial-era slave dress for size. “I argue that the marks left behind symbolize the spiritual and bodily scars still felt in the Afro-Caribbean community,” he said.

The essay grew from Schulenburg’s fascination with the scant testimonies describing slavery in Latin America. “This novel is unique in not only shining a spotlight on these marginalized voices, but concentrating on female experiences,” he said.

He noted that although slavery reached its end in Cuba in 1888, it continues today throughout the world. “On the U.S.-Mexico border, for example, las maquiladoras are sweat-shops offering near starvation wages to their workers,” he said. “What do we call a practice where workers lack any voice regarding their conditions?”

Research for the essay consisted of a literary analysis, which also included aspects of cultural and historical elements. After reading and analyzing Febres Santos’s novel, Schulenburg presented earlier versions of the essay at the Latin American Studies Association Conference in San Francisco and at a faculty forum at UW-Platteville in 2012.

Schulenburg hopes that readers recognize the power of novels to revive long-forgotten voices. “Mayra Santos Febres excels in illuminating groups that lack access to the pen, and this article tries to demonstrate how novels and bodies transmit stories that history often overlooks,” he said.

The article clearly informs his teaching. “I am utilizing lessons from this essay today in my Spanish-American Literatures and Culture class,” he said. “We are reading an antislavery novel from Cuba (1844) that contains many similar perspectives regarding these marginalized characters.”

Schulenburg has taught at UW-Platteville since 2007. He received a master’s in Spanish from the University of Colorado-Boulder in 1995 and a Ph.D. in Latin American literature from UW-Madison in 2006.