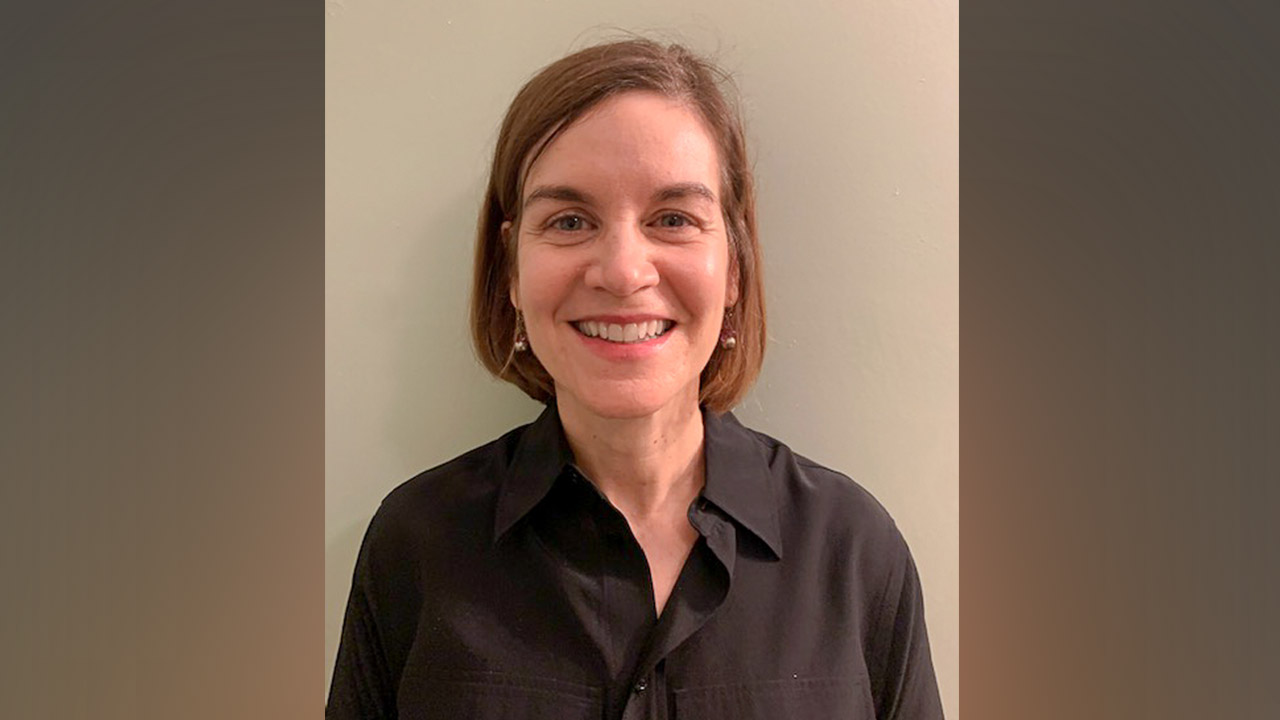 The next event in UW-Platteville Richland’s “Love of Learning” lecture series examines the art of investigation and deduction, and how the inquiring minds of real-life physicians and fictional detectives share some common ancestry.  Dr. Christine Richards, a family physician with the Richland Hospital, will follow the clues through a retrospective history of diagnostic medicine, and the tradition of physicians as combiners of pure rationality and experience-based intuition as they solve the cases presented to them.

Richards, in her more than two decades practicing family medicine, and her longer history as an avowed mystery enthusiast, sees a distinct throughline from ancient medical pioneers, into the Middle Ages and the modern world, focused on sharp observation and evidence-based judgment. It makes sense to Richards that one of mystery fiction’s most vivid characters, Sherlock Holmes, was brought to life by a doctor, Dr. Arthur Conan Doyle.

“Holmes is a hyper-rational observer and seems like the natural creation of a physician,” said Richards. “In detective work, you make observations, but then you have to make some leaps and suppositions – just like we need to do in family medicine, which is a diagnostic field. You’re listening to the history, gathering data, and coming up with a theory.”

That’s the model of rational diagnosis that Doyle used to inform Holmes’ methods, which rely on observation and deduction.

“The doctor and the detective, they’re both trying to get to the culprit by following the clues, whether that’s the disease or the criminal,” said Richards.

An avid mystery reader, Richards also plans to share some of her favorite authors and titles, and is eager to learn from audience members about theirs.

“Mysteries are great ways to go down rabbit holes – they can take you to so many different places,” said Richards.

But the body remains so mysterious, even now, Richards said, that it remains the puzzle we can’t solve.

“The same disease behaves differently in different people for reasons we don’t always know," she said. "That’s part of the mystery we’re always trying to solve.”

The free lecture will be in the Pippin Conference Center on the UW-Platteville Richland campus at 7 p.m. on Monday, Nov. 21.  Additional lectures for early 2023 will be announced soon.  The series is sponsored by the Richland County Campus Foundation.

Next Love of Learning Lecture focuses on pre-Renaissance artists